There is a newer version of this story located here: https://svs.gsfc.nasa.gov/5036 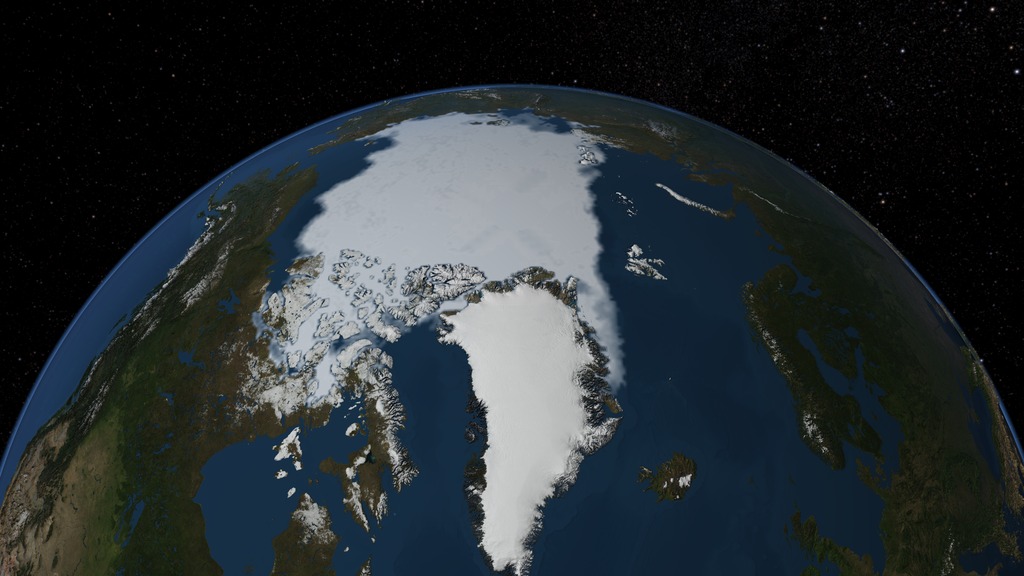 Download Options
An image of the Arctic sea ice minimum on September 21, 1979 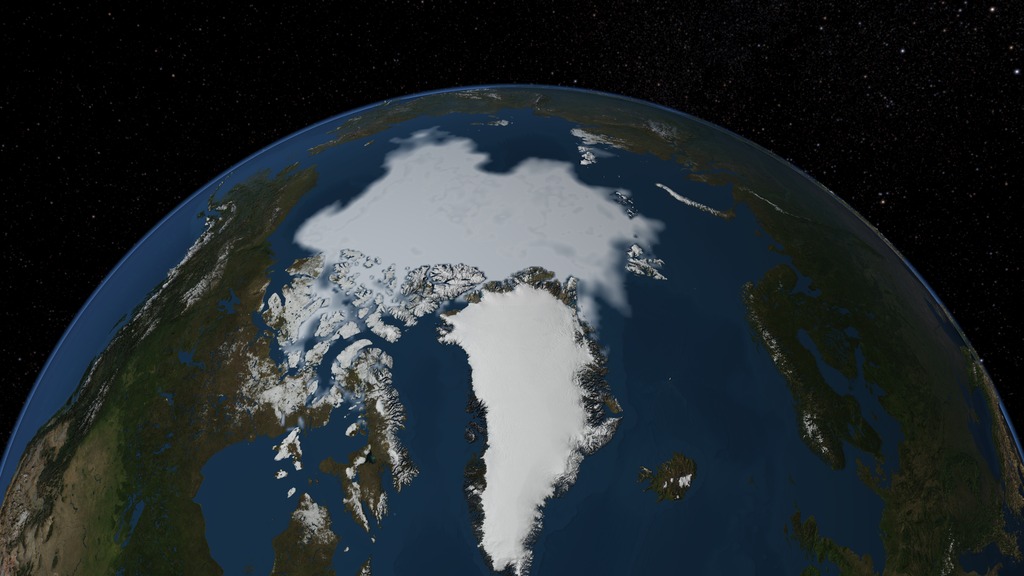 Download Options
An image of the Arctic sea ice minimum on September 18, 2014 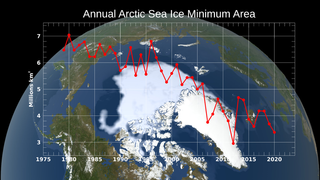 Data Compilation - NASA/GSFC - 1979-2014
view all stories where this data set is used
Note: While we identify the data sets used in these visualizations, we do not store any further details nor the data sets themselves on our site.

This item is part of this series:
Arctic Annual Sea Ice Minimum with Graph Overlay