Visualizations by Cindy Starr Released on April 21, 2020
Download
This 3D volumetric visualization shows a global view of the methane emission and transport between December 1, 2017 and November 30, 2018. This visualizaion of the rotating global view is designed to be played in a continuous loop.
This video is also available on our YouTube channel.
Download
The global methane visualization alone in OpenExr format. 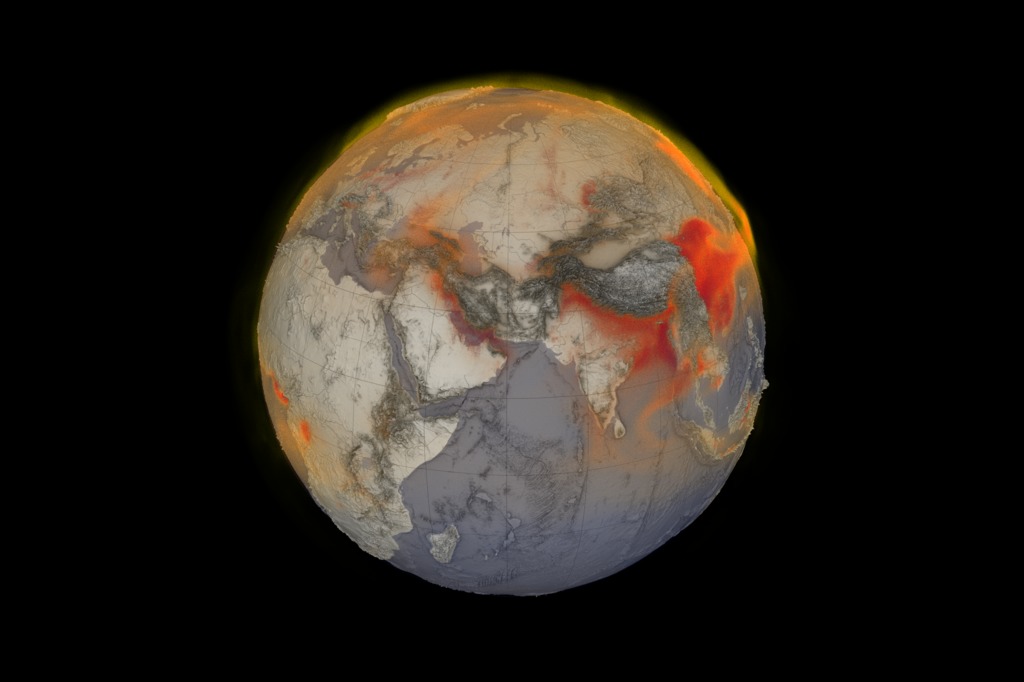 Download
A high resolution still of the global methane on January 26, 2018 with transparency. 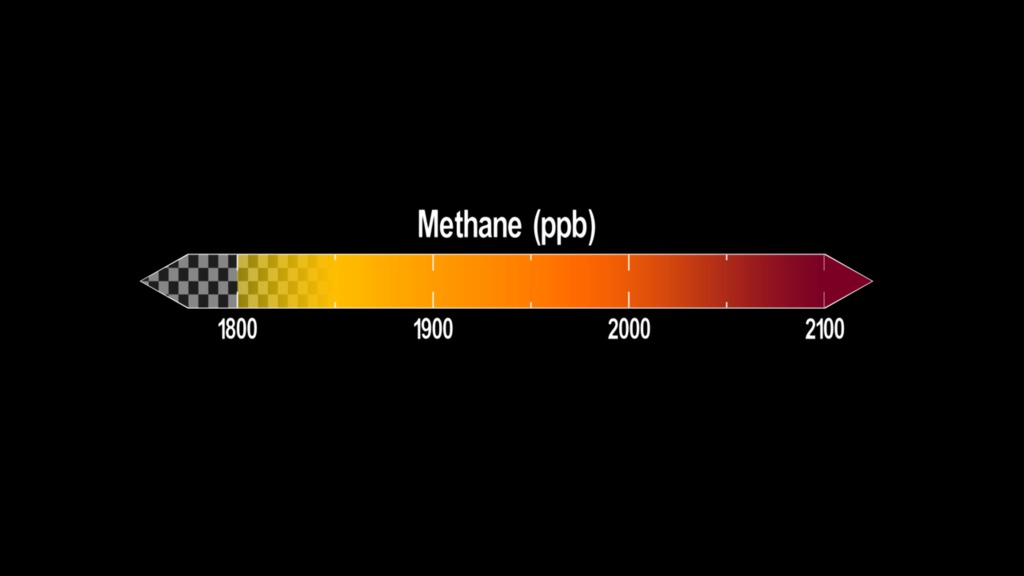 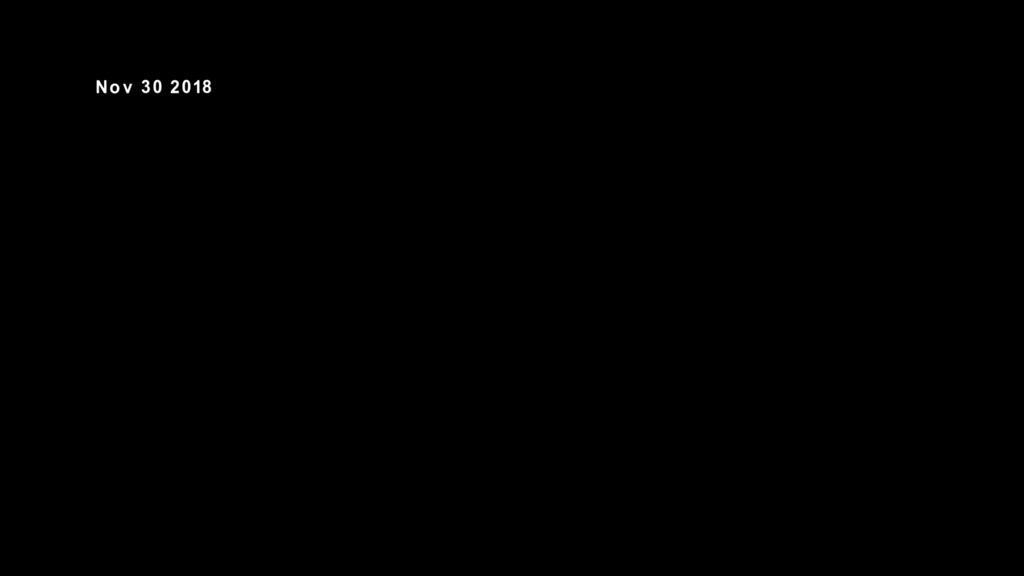 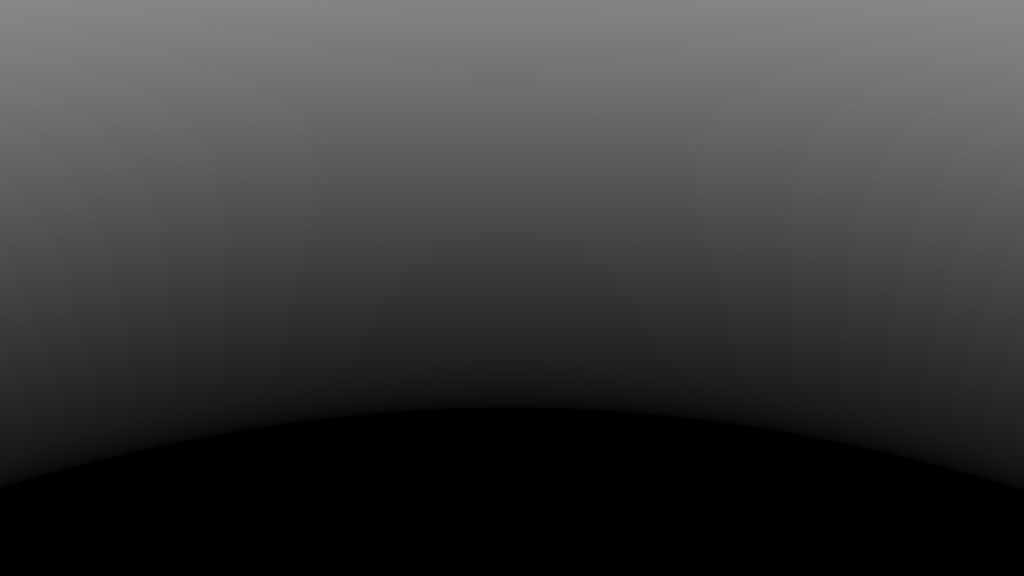 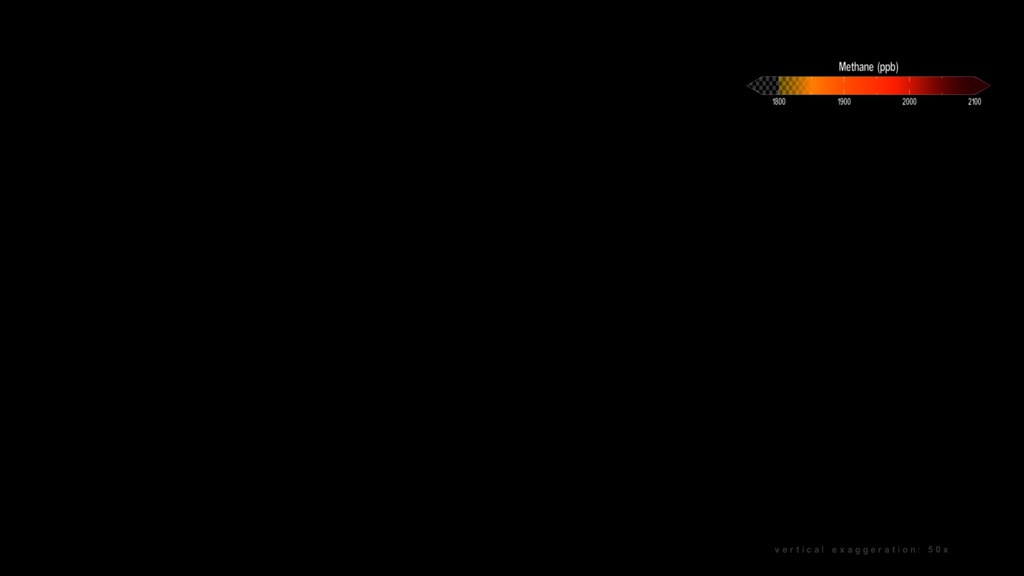 Download
The overlay with the colorbar and the exaggeration. 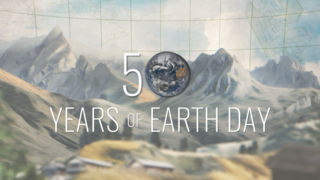 Model - GMAO - Jan 1, 2017 - Nov 30, 2018
view all stories where this data set is used
Note: While we identify the data sets used in these visualizations, we do not store any further details nor the data sets themselves on our site.

This item is part of this series:
Earth Day 2020