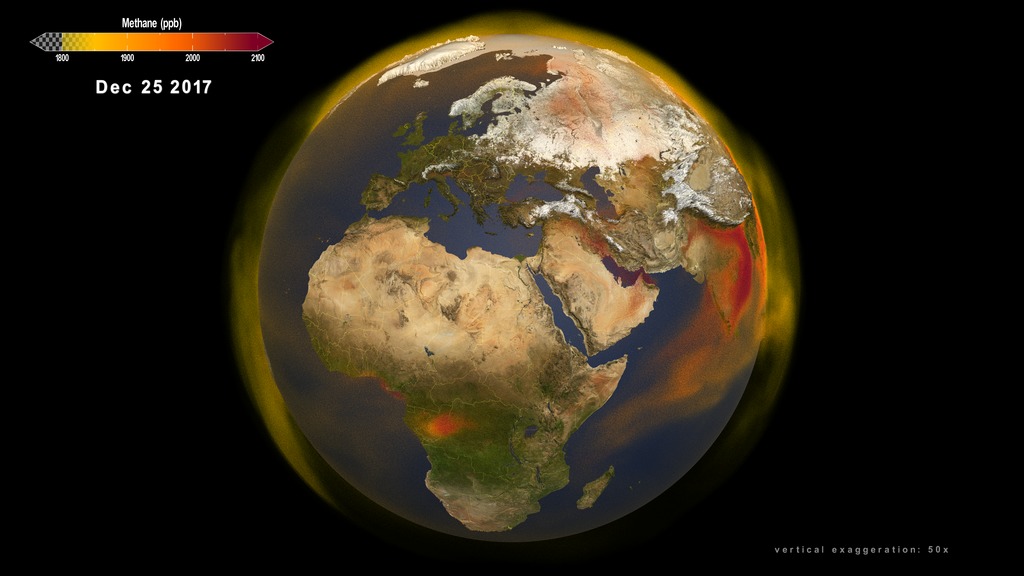 Download
A still image of the global atmospheric methane on December 25, 2017. 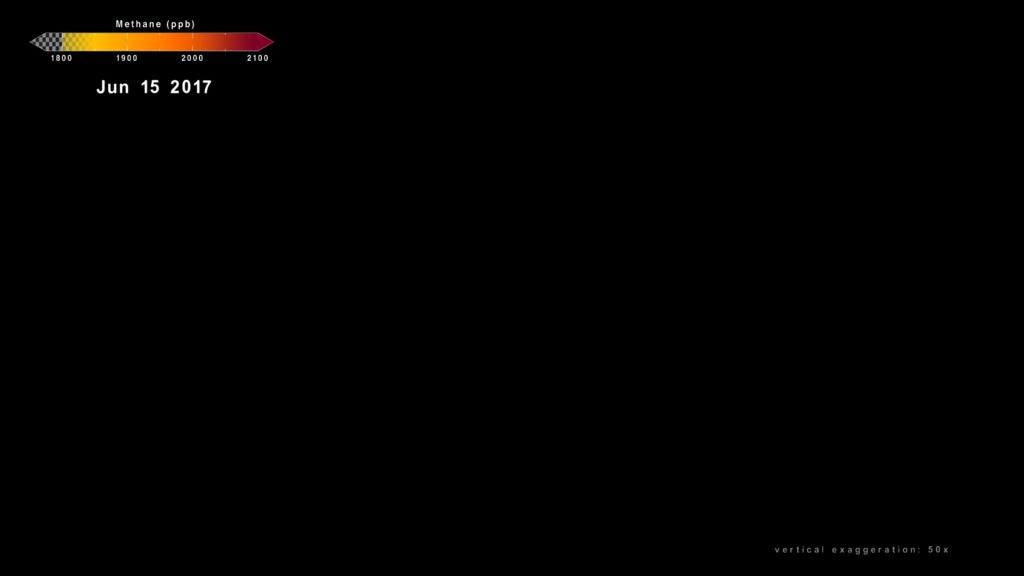 Download
This layer of the first visualization includes the date, colorbar and exaggeration with transparency. 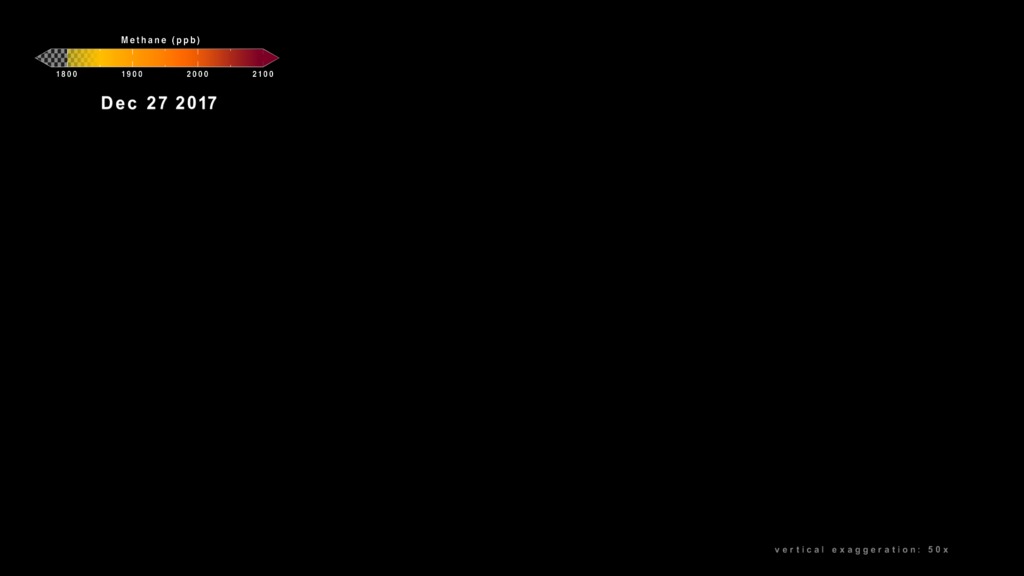 Download
This layer of the second visualization includes the date, colorbar and exaggeration with transparency.

Model - GMAO - Jan 1, 2017 - Nov 30, 2018
view all stories where this data set is used
Note: While we identify the data sets used in these visualizations, we do not store any further details nor the data sets themselves on our site. 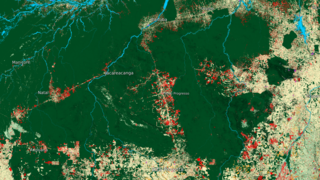 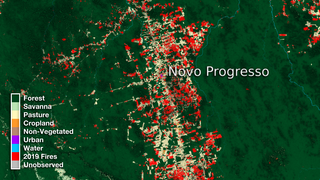 Brazil and Novo Progresso Land Use Data Over Time