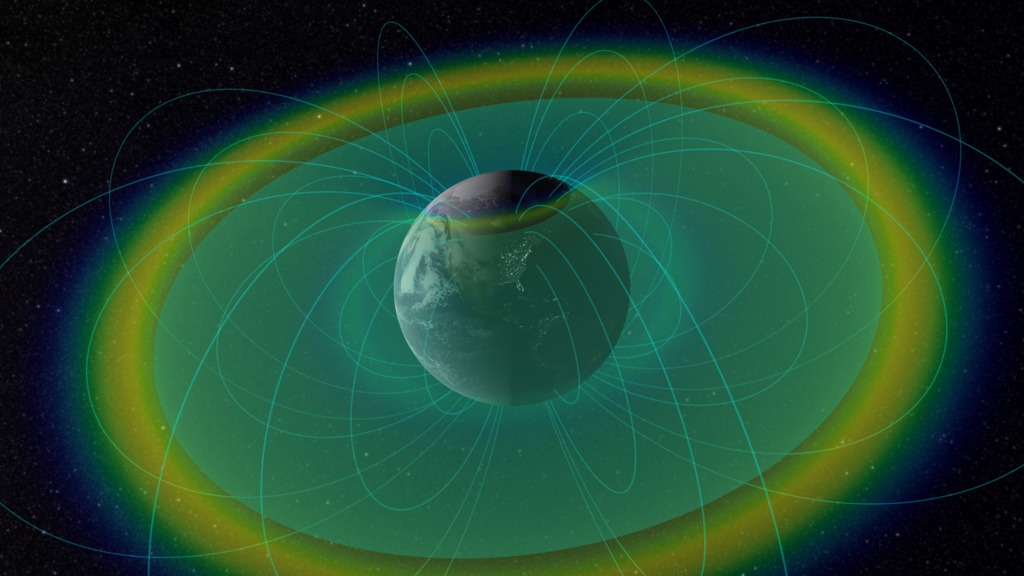 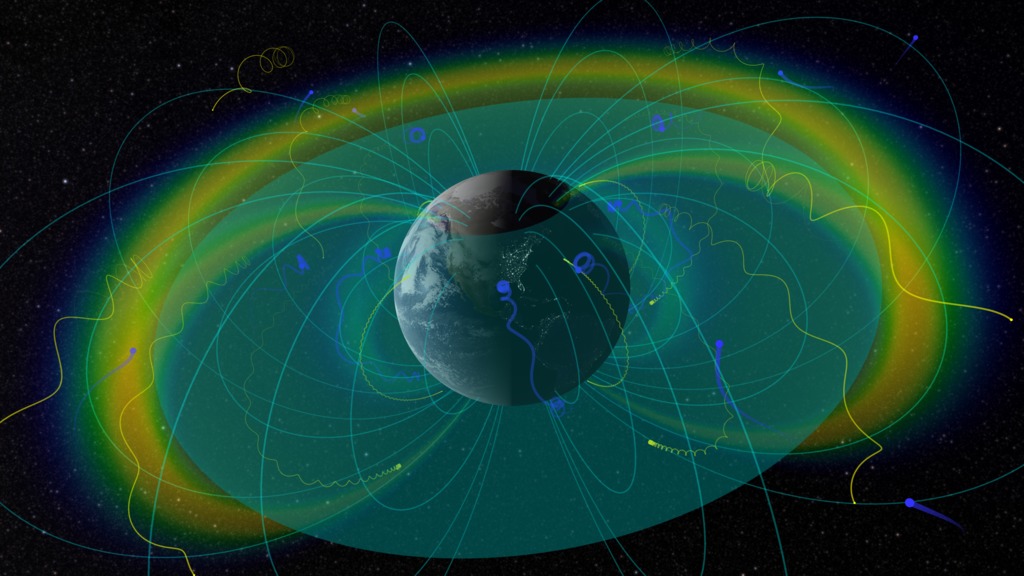 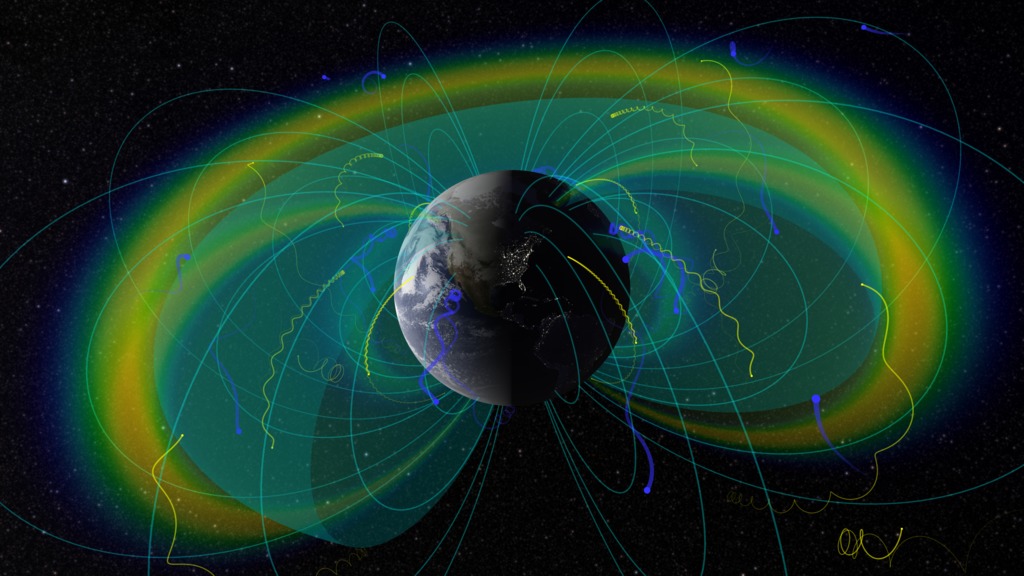 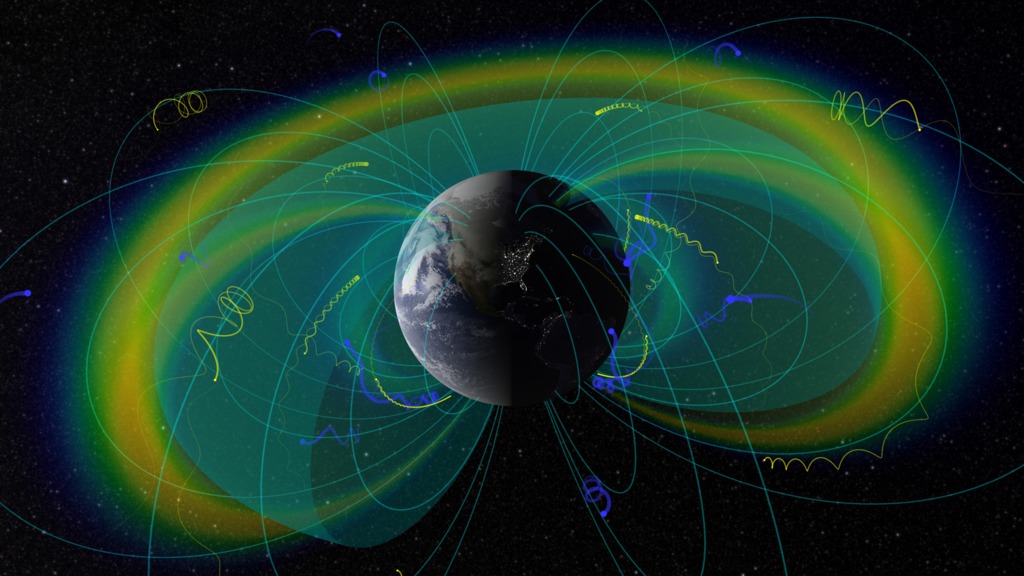 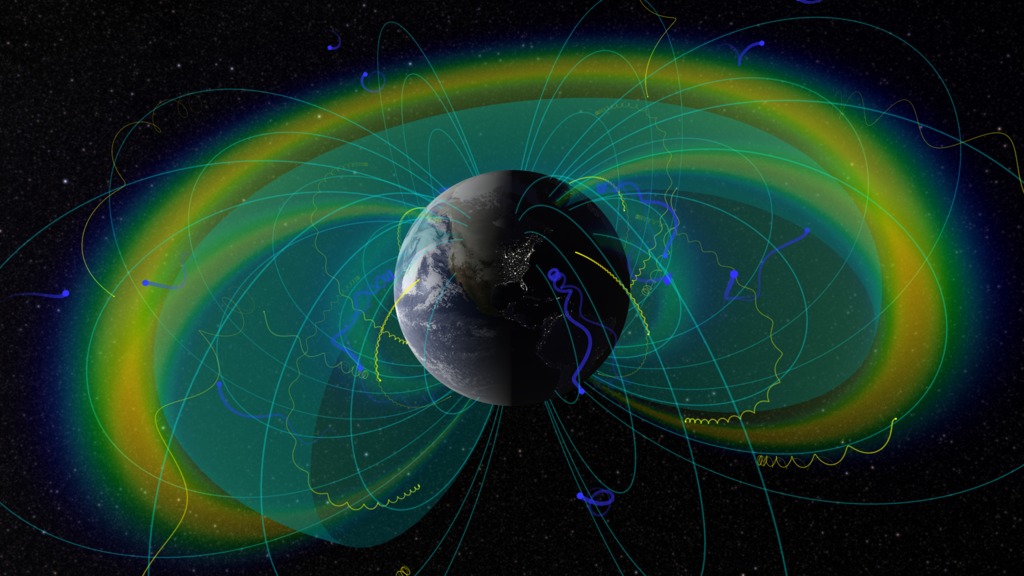 Download Options
View as above, even more particle motion.