Visualizations by Alex Kekesi Released on December 6, 2011
Download Options
1080p version of the Nature Run hyperwall show. Since hyperwall resolutions are usually much higher than HDTV, hurricane labels and tracks have been enlarged for better viewing on HDTV screens.

Download Options
2 meter temperature above sea level colorbar. Temperature units in Celsius.
Download Options
The original frames used for the 3x3 hyperwall show. Note: Any of these frames should be useable as print resolution stills. 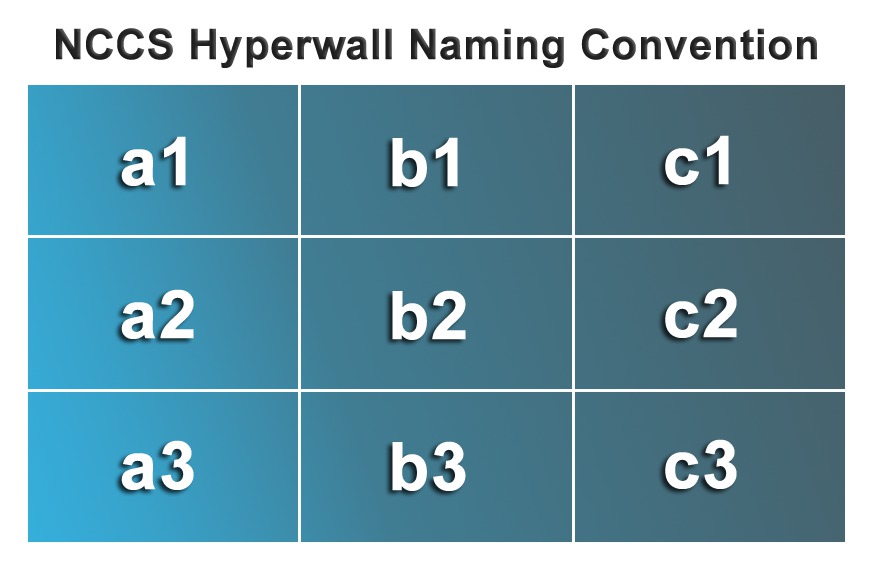 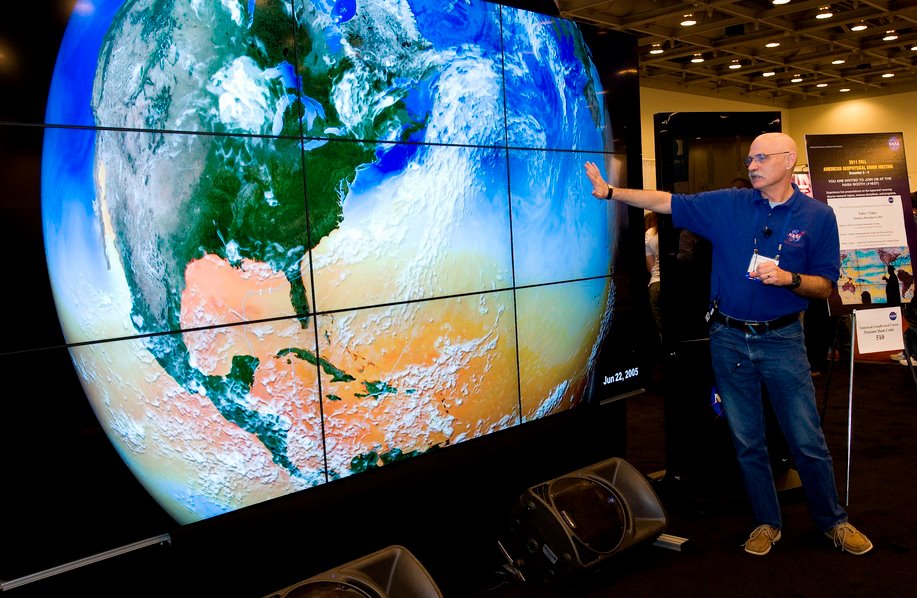 Model - NASA GMAO - 6/1/05-12/31/05
view all stories where this data set is used
Note: While we identify the data sets used in these visualizations, we do not store any further details nor the data sets themselves on our site.