Released on February 27, 2020
Download Options
After a year of studying asteroid Bennu, the OSIRIS-REx mission chose a location called “Nightingale” as the primary sample collection site. 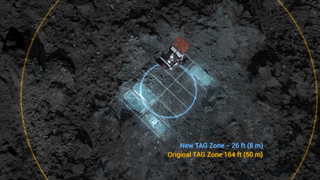 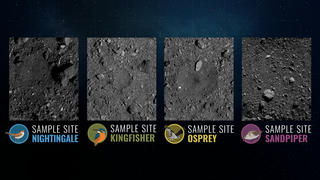 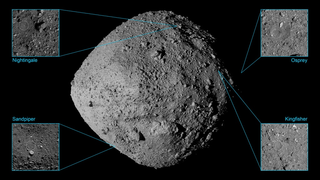