Released on June 19, 2015
Download Options
LEAD: Today (June 16, 2015) the first rainfall radar to fly in space has fallen back to Earth. After 17 productive years NASA’s TRMM rainfall satellite has run out of fuel. 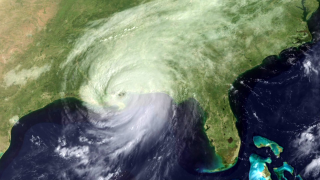