Released on December 15, 2014
Download Options
New research merging Fermi data with information from ground-based radar and lightning networks shows that terrestrial gamma-ray flashes arise from an unexpected diversity of storms and may be more common than currently thought. 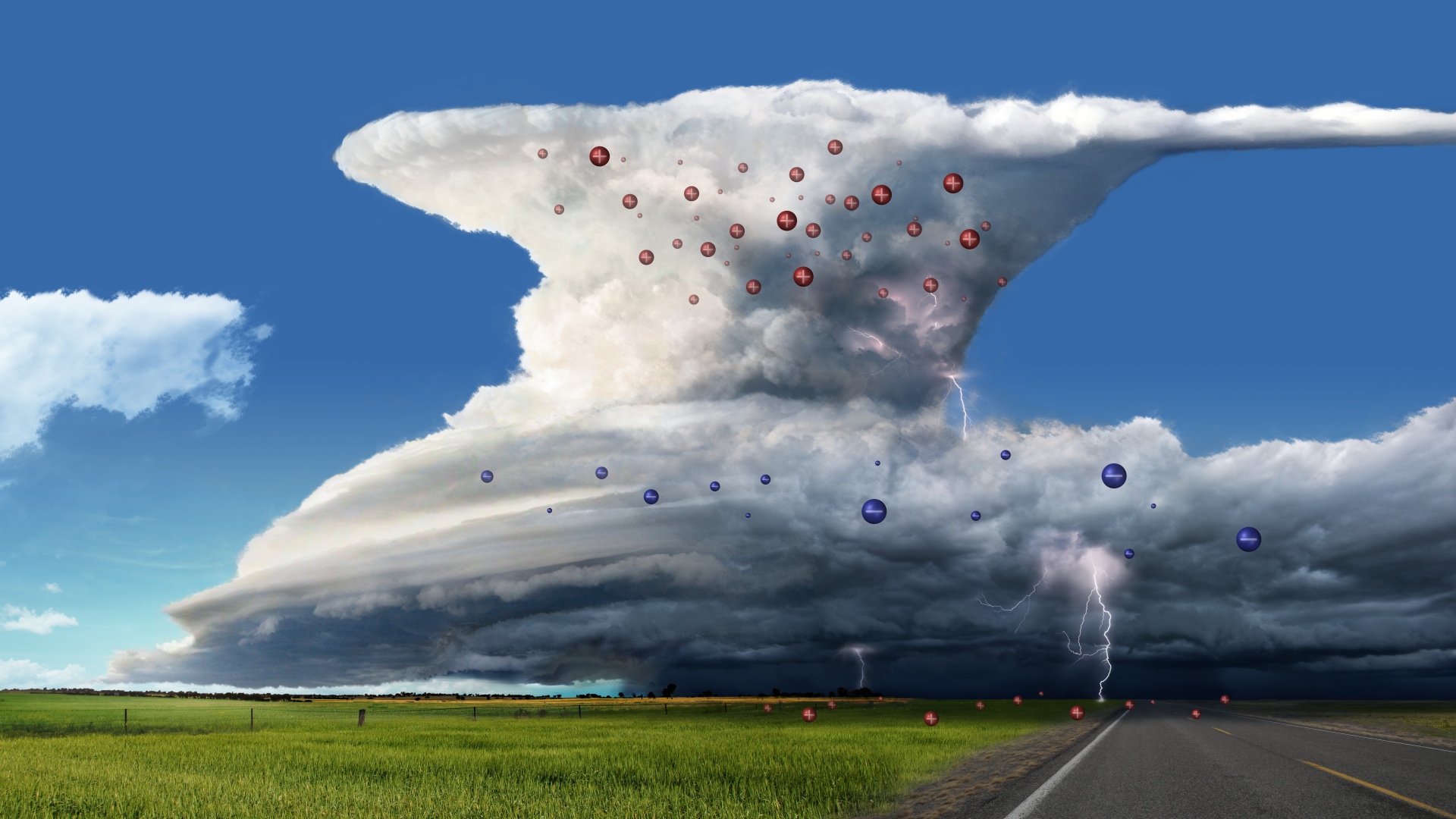 Download Options
Updrafts and downdrafts within thunderstorms force rain, snow and ice to collide and acquire an electrical charge. Usually, positive charge accumulates in the upper part of the storm and negative charge gathers below. When this electrical field becomes so strong it breaks down the insulating properties of air, a lightning discharge occurs. Under just the right conditions, the upper part of an intracloud lightning bolt disrupts the storm's electric field in such a way that an avalanche of electrons surges upward at high speed. When these fast-moving electrons are deflected by air molecules, they emit gamma rays and create a TGF. There are about 2,000 intracloud discharges for each TGF detected by Fermi. 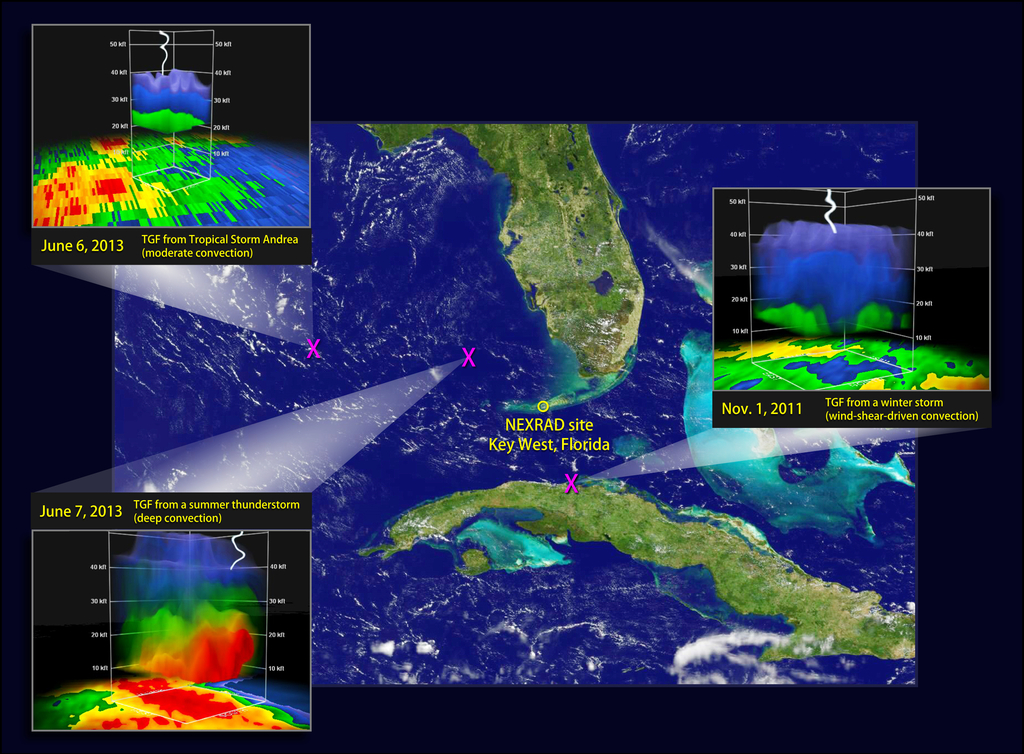 Download Options
Three storms within the coverage area of the NEXRAD radar site at Key West, Florida, illustrate the range of weather capable of producing TGFs. The insets show the maximum height of radar reflectivity echoes, which helps identify strong thunderstorm updrafts, for each storm at the time a TGF occurred. The central column shows the 3-D distribution of the radar echoes and the location of the TGF (shown as a lightning bolt). 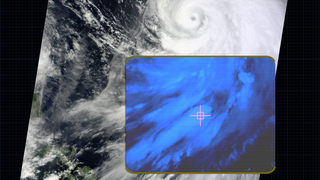