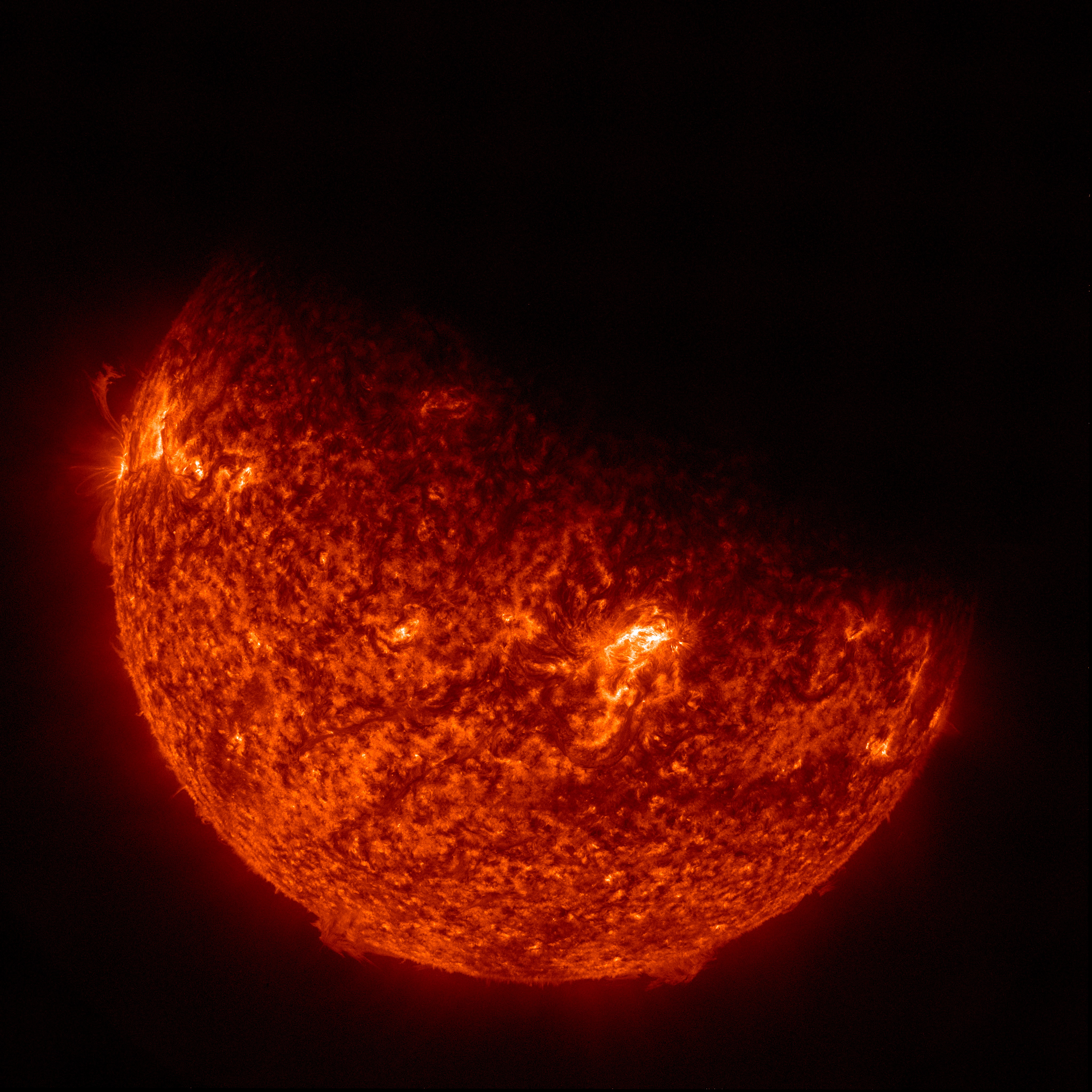 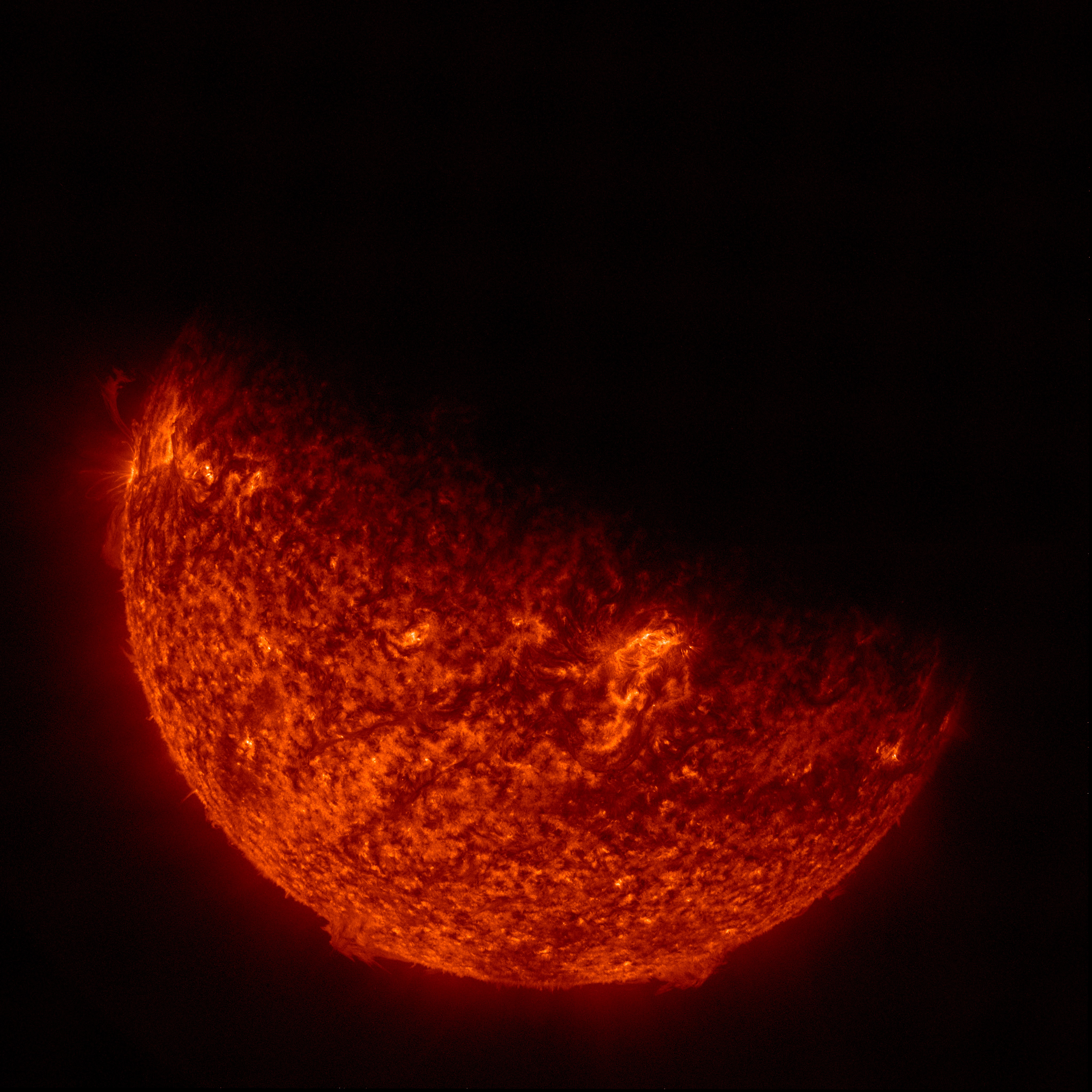 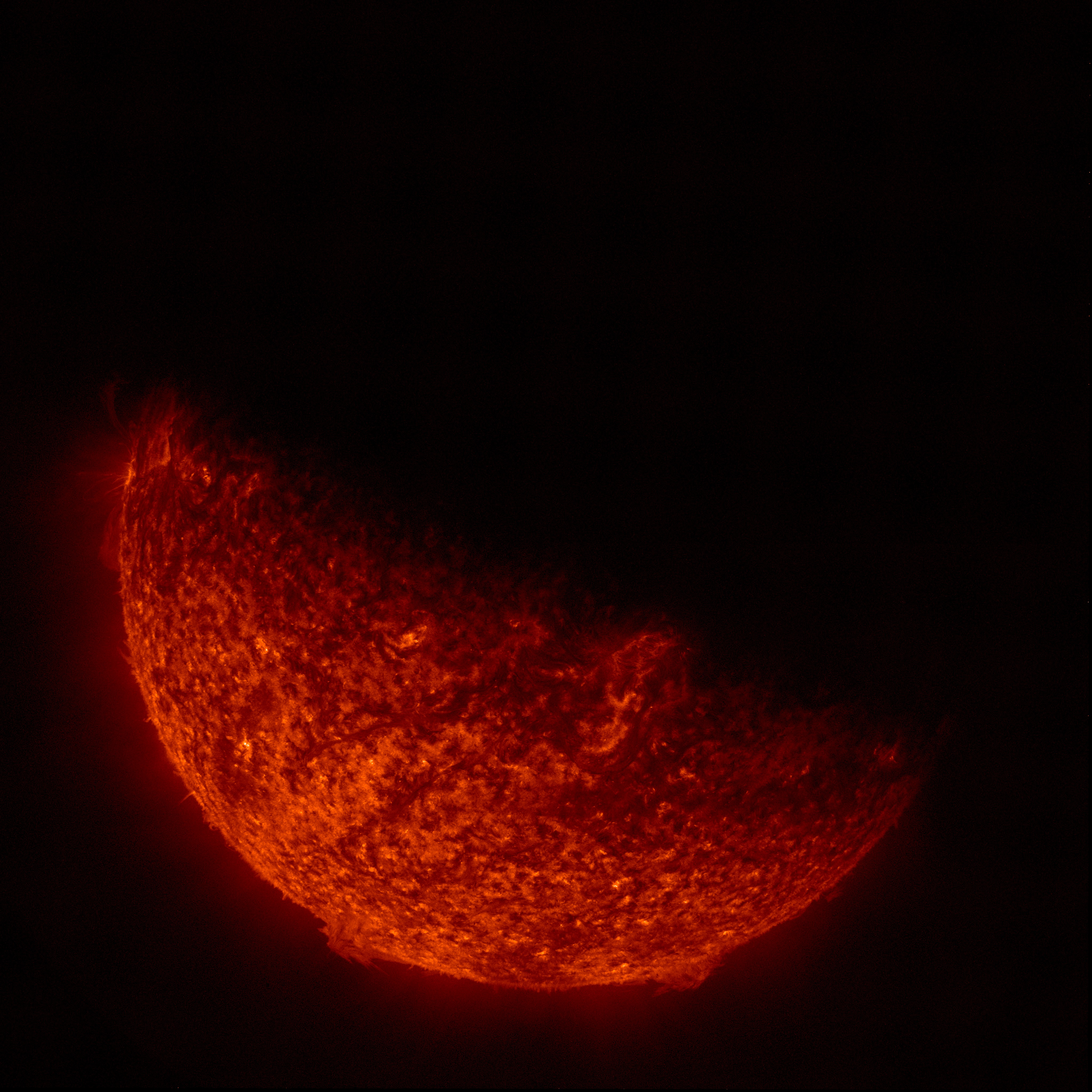 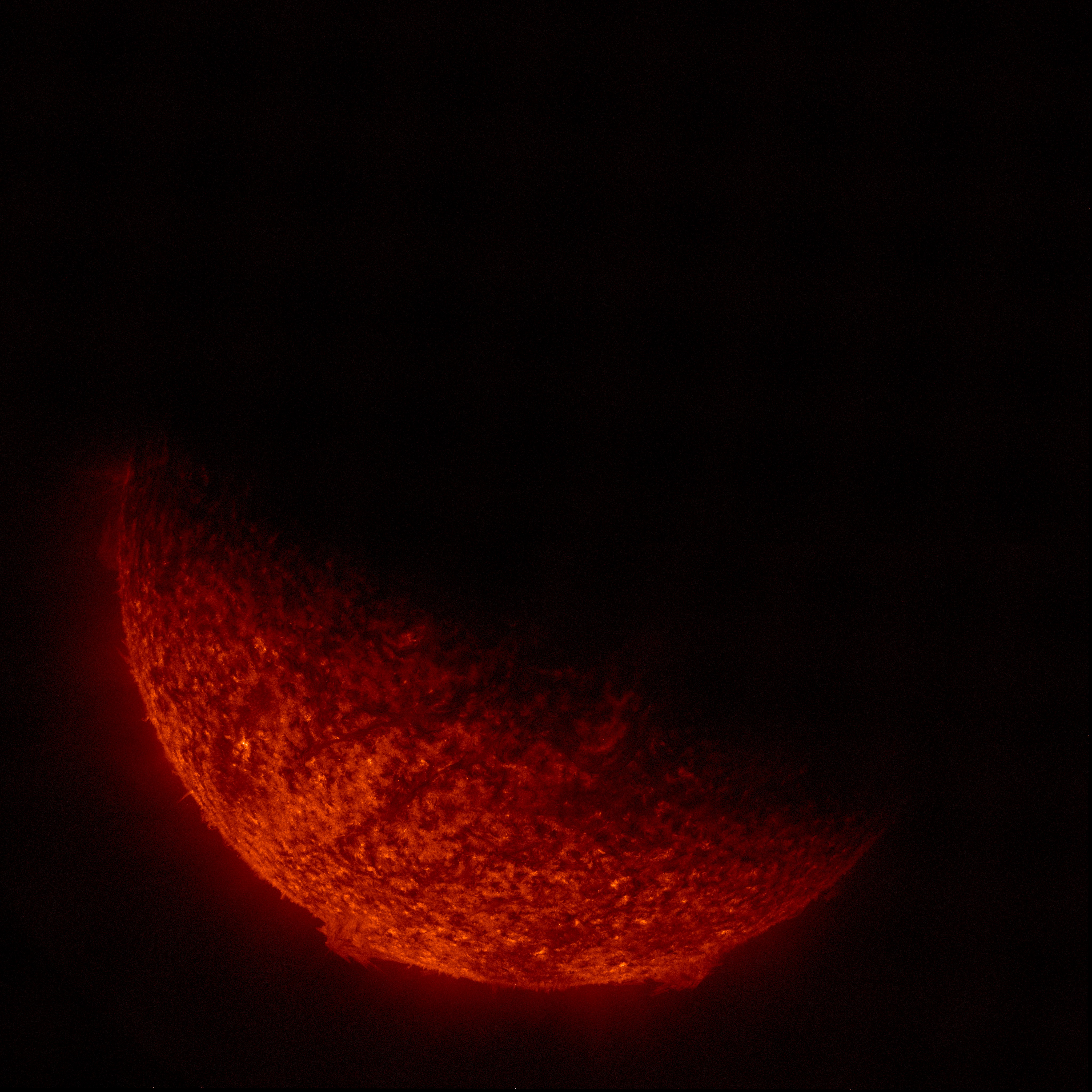 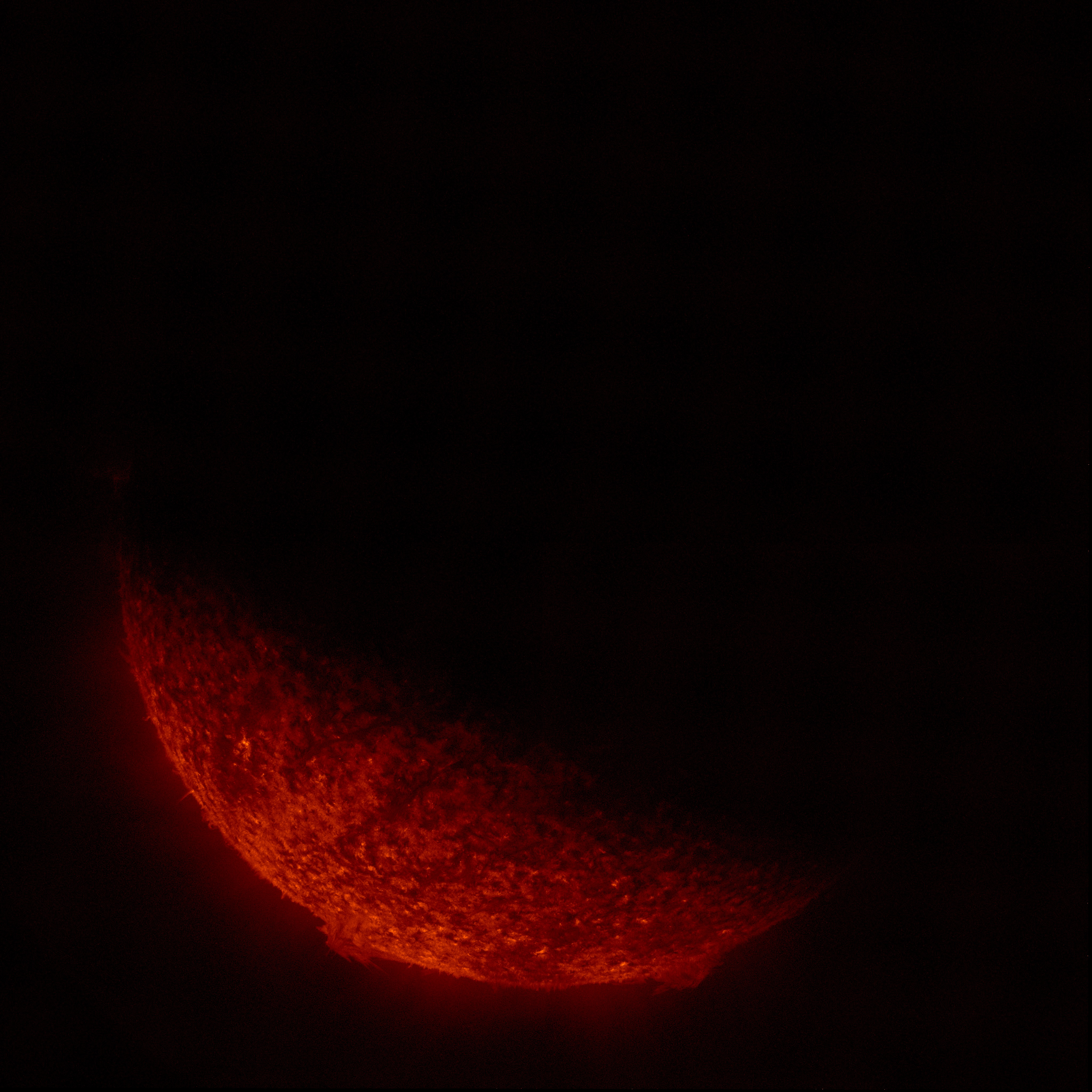 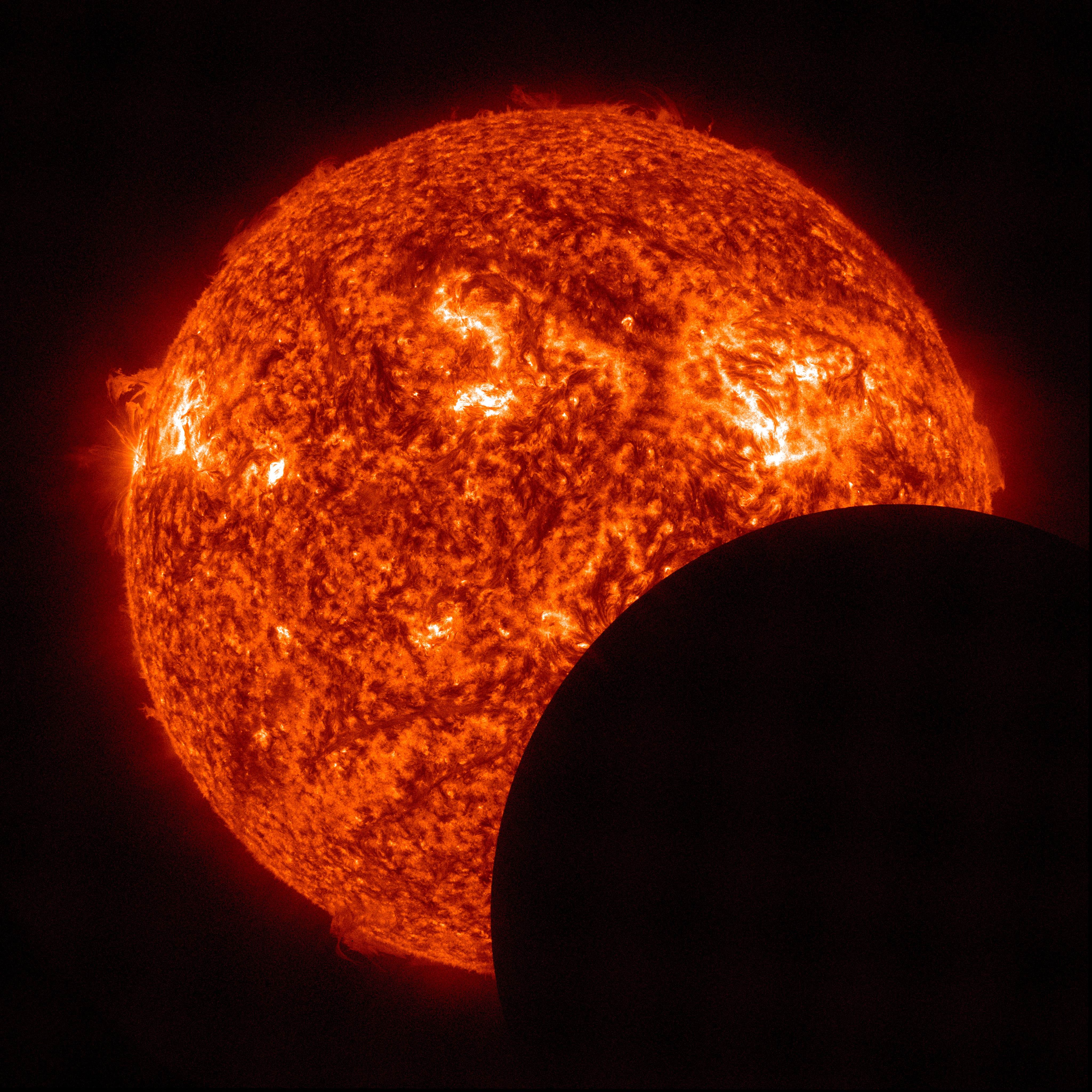 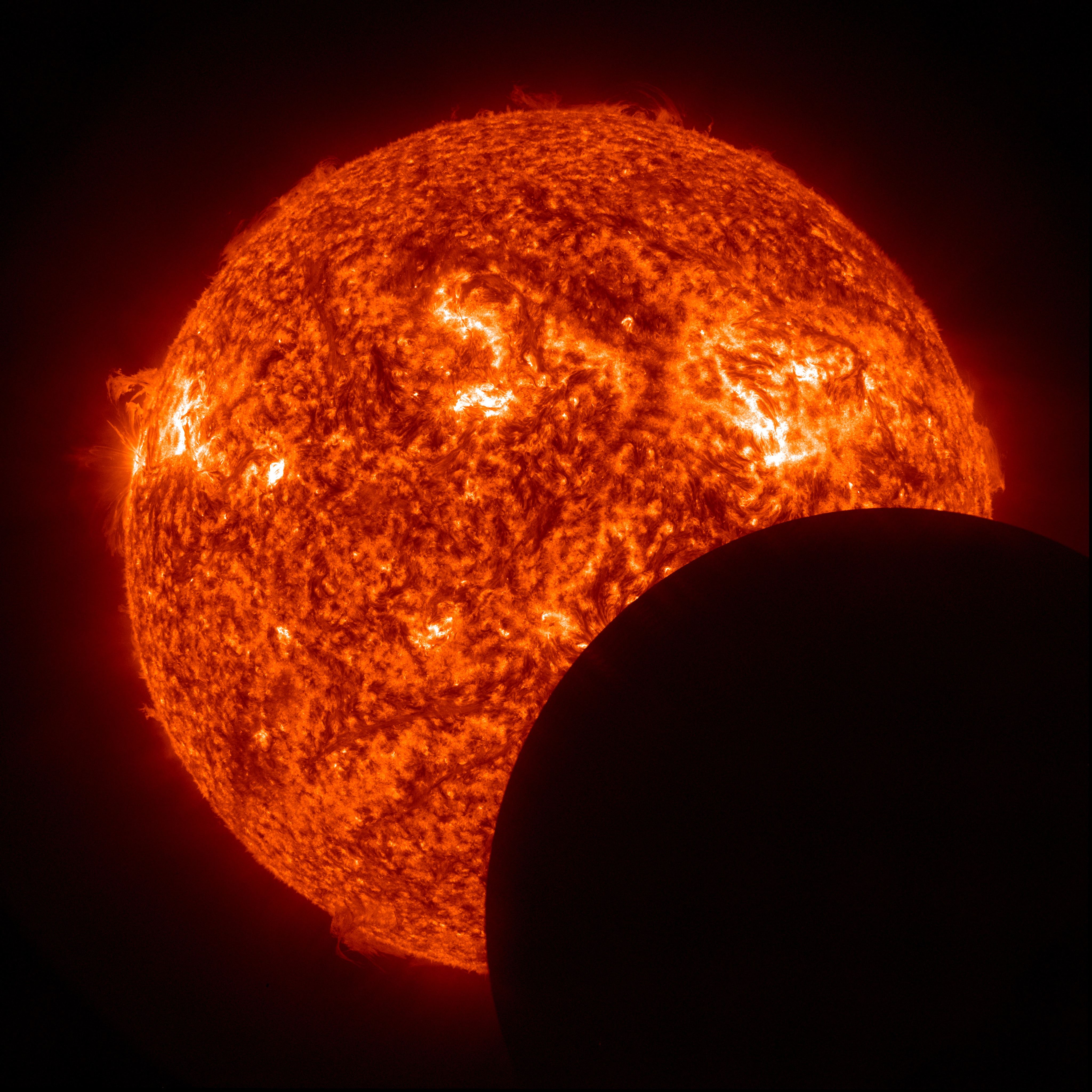 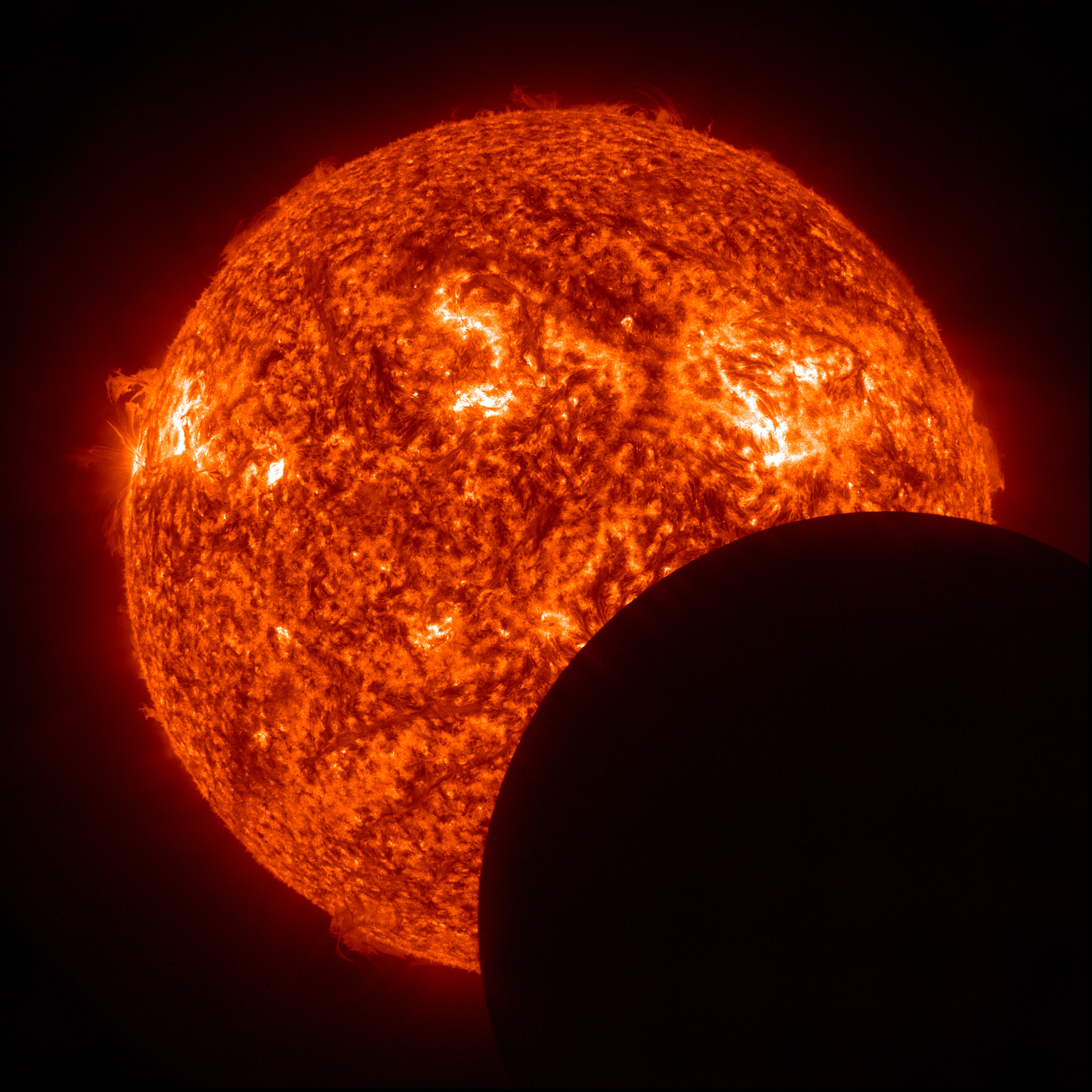 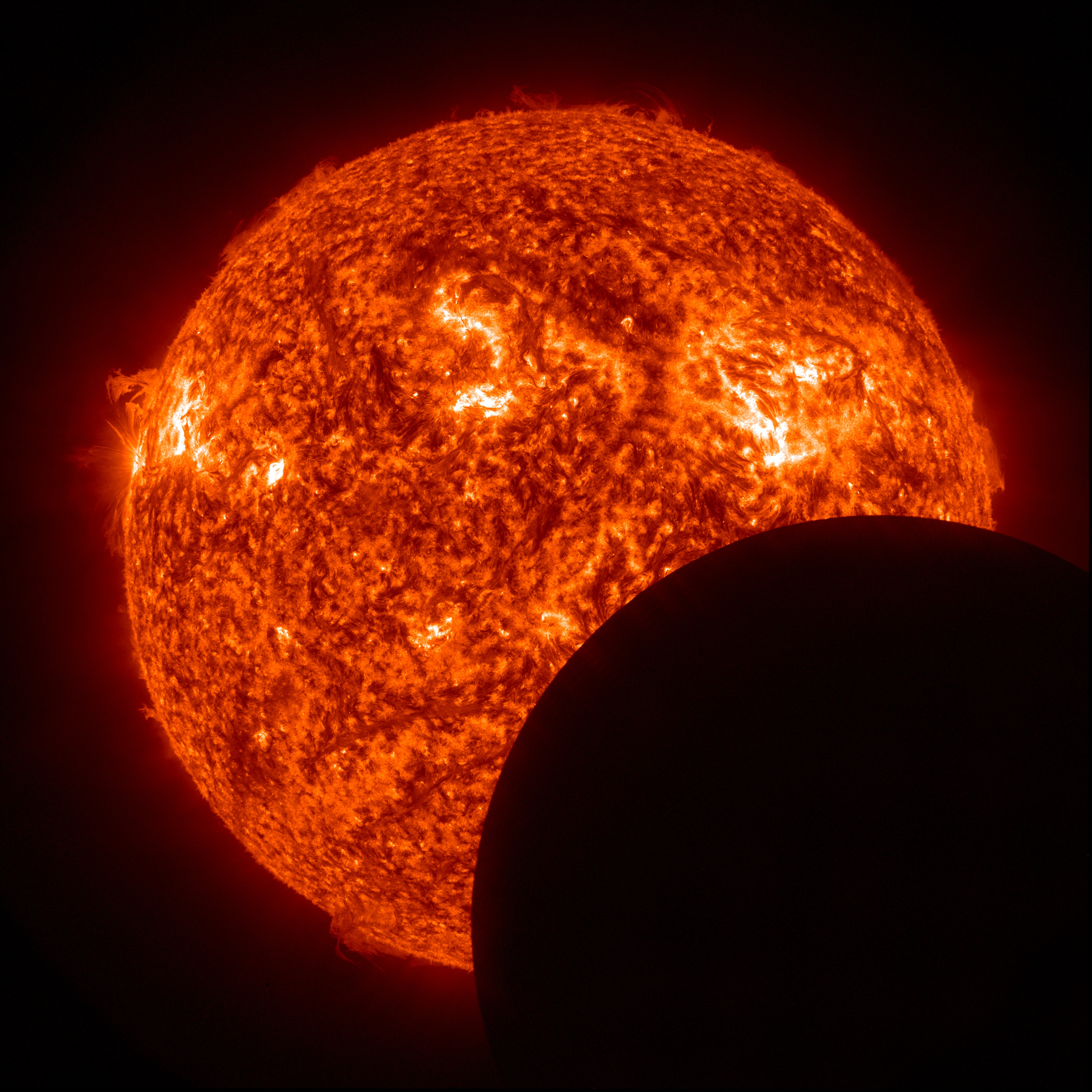 JOINT SCIENCE OPERATIONS CENTER - 3013-March-11 @ 06:29UT and 11:59UT
http://jsoc.stanford.edu/
view all stories where this data set is used
Note: While we identify the data sets used in these visualizations, we do not store any further details nor the data sets themselves on our site.

This item is part of this series:
Solar Dynamics Observatory: Year 4