There is a newer version of this story located here: https://svs.gsfc.nasa.gov/4127

Download
Movie showing the heliosphysics missions from near Earth orbit out to the orbit of the Moon. 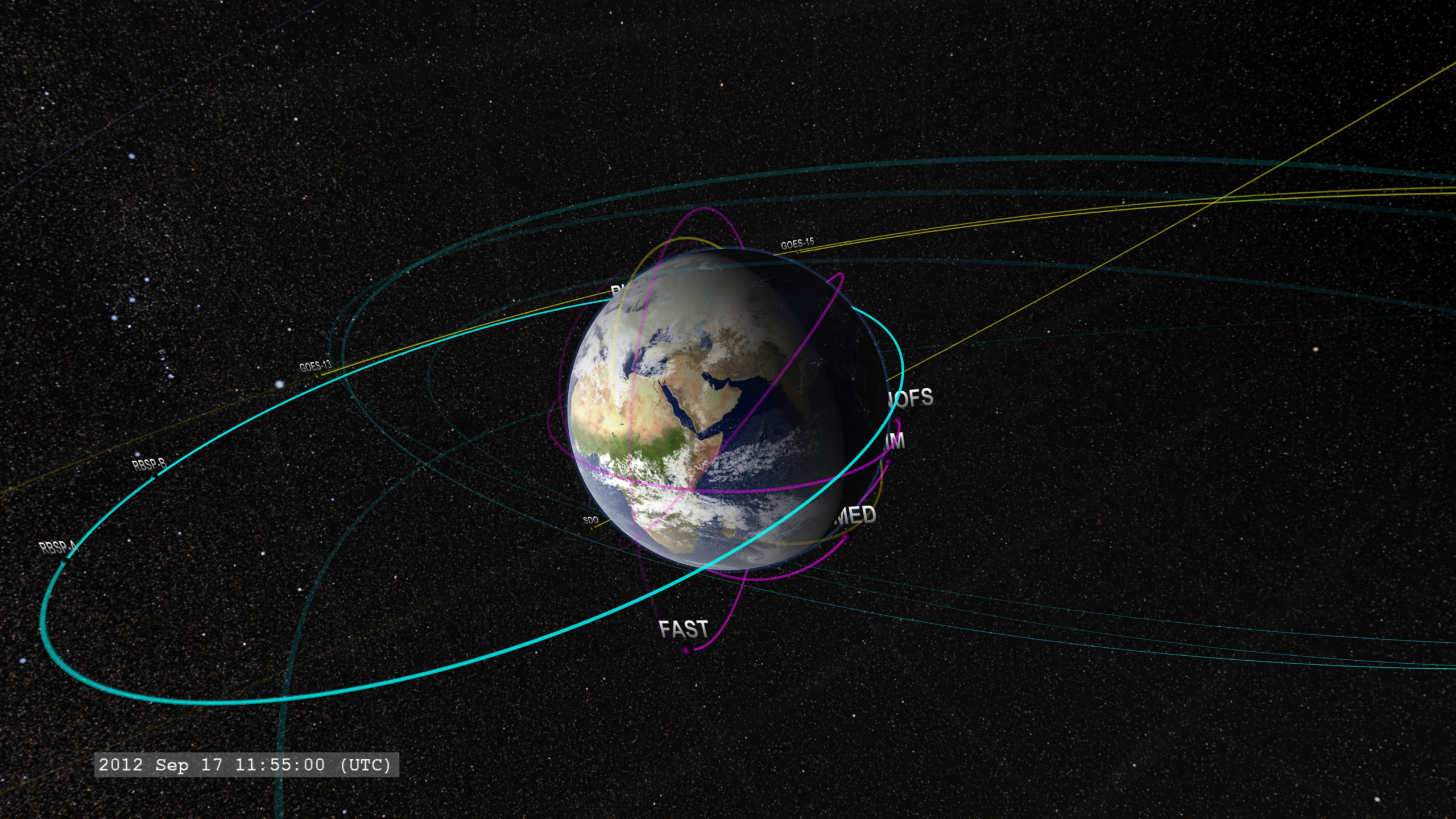 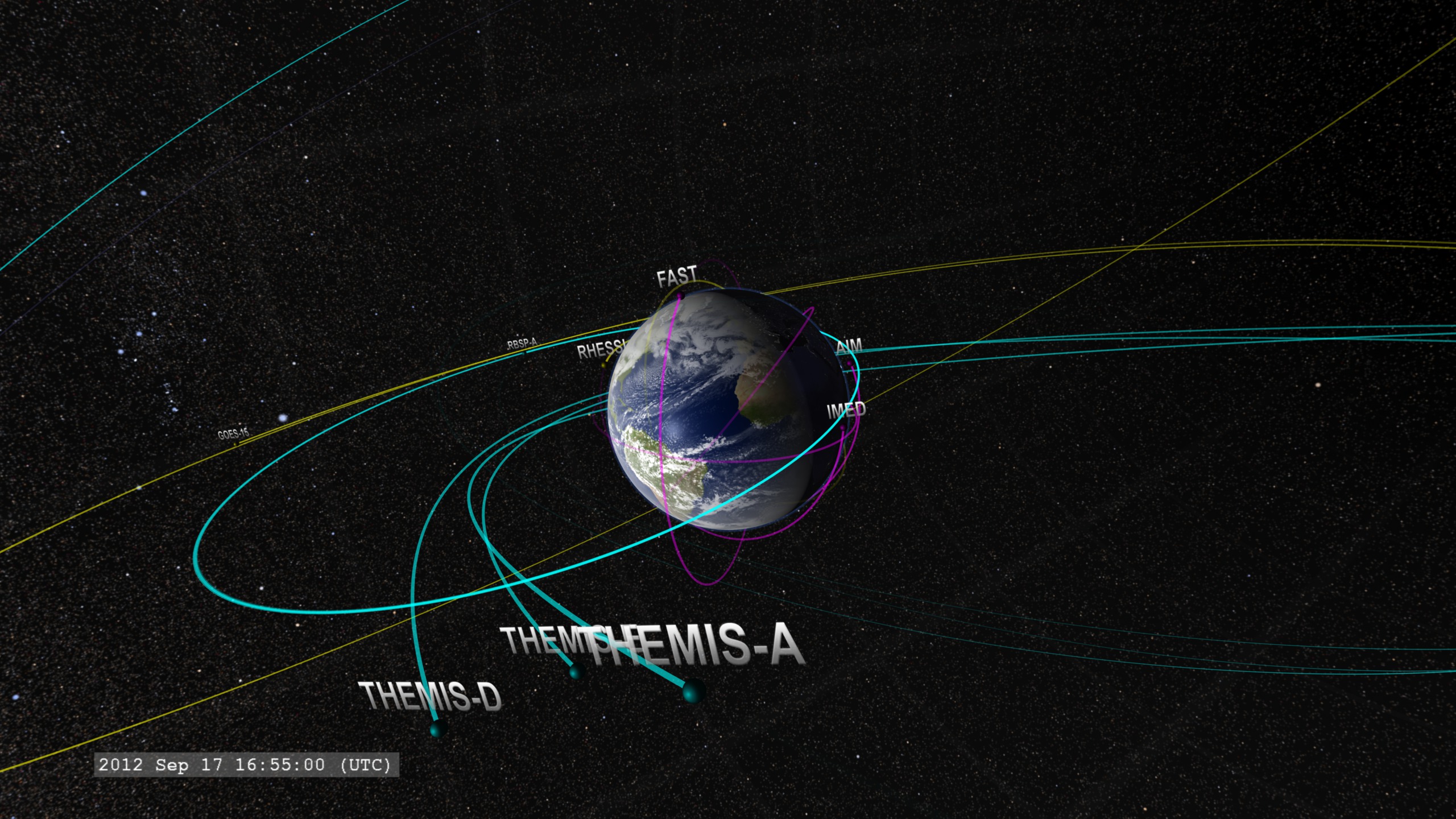 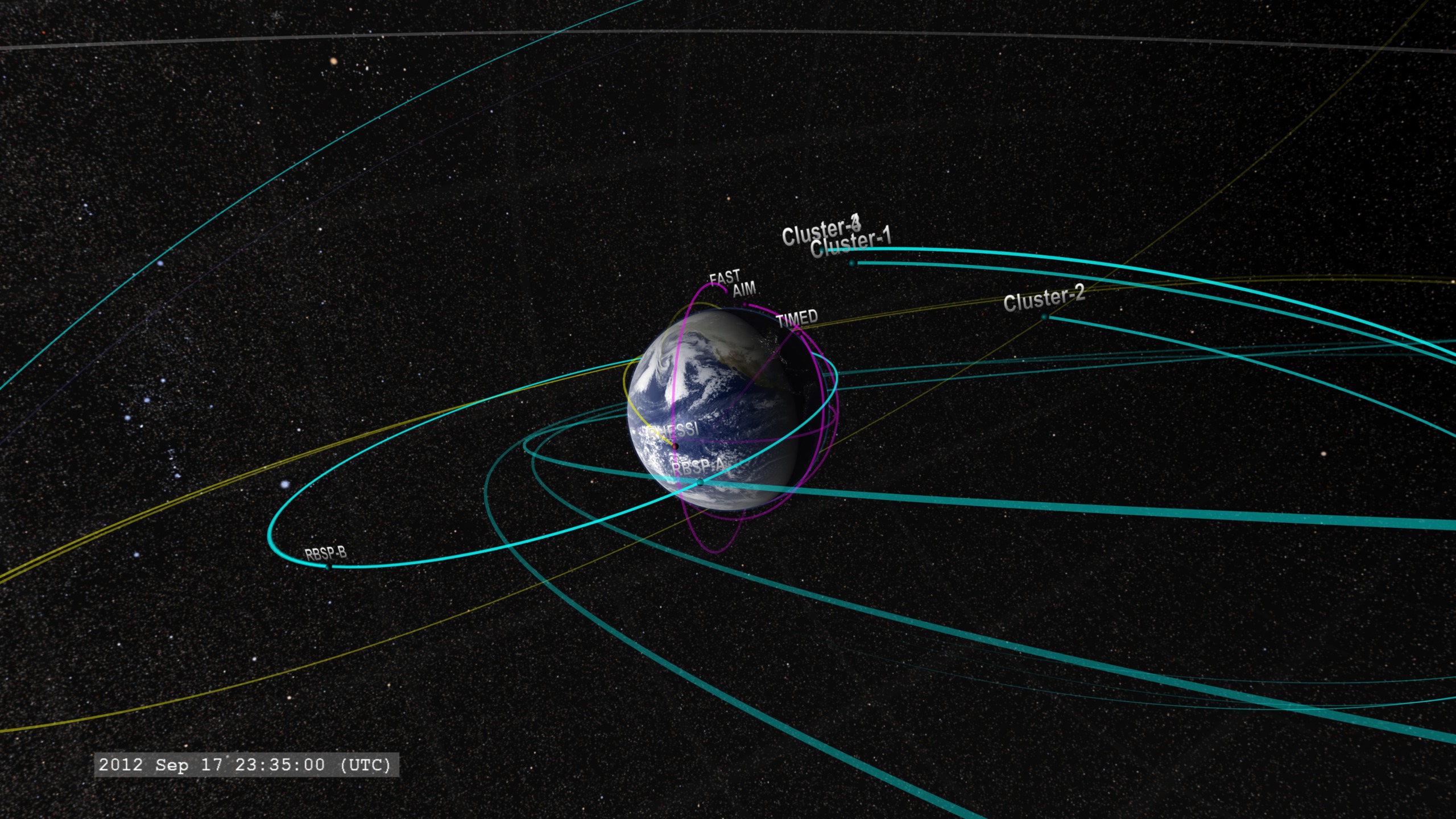 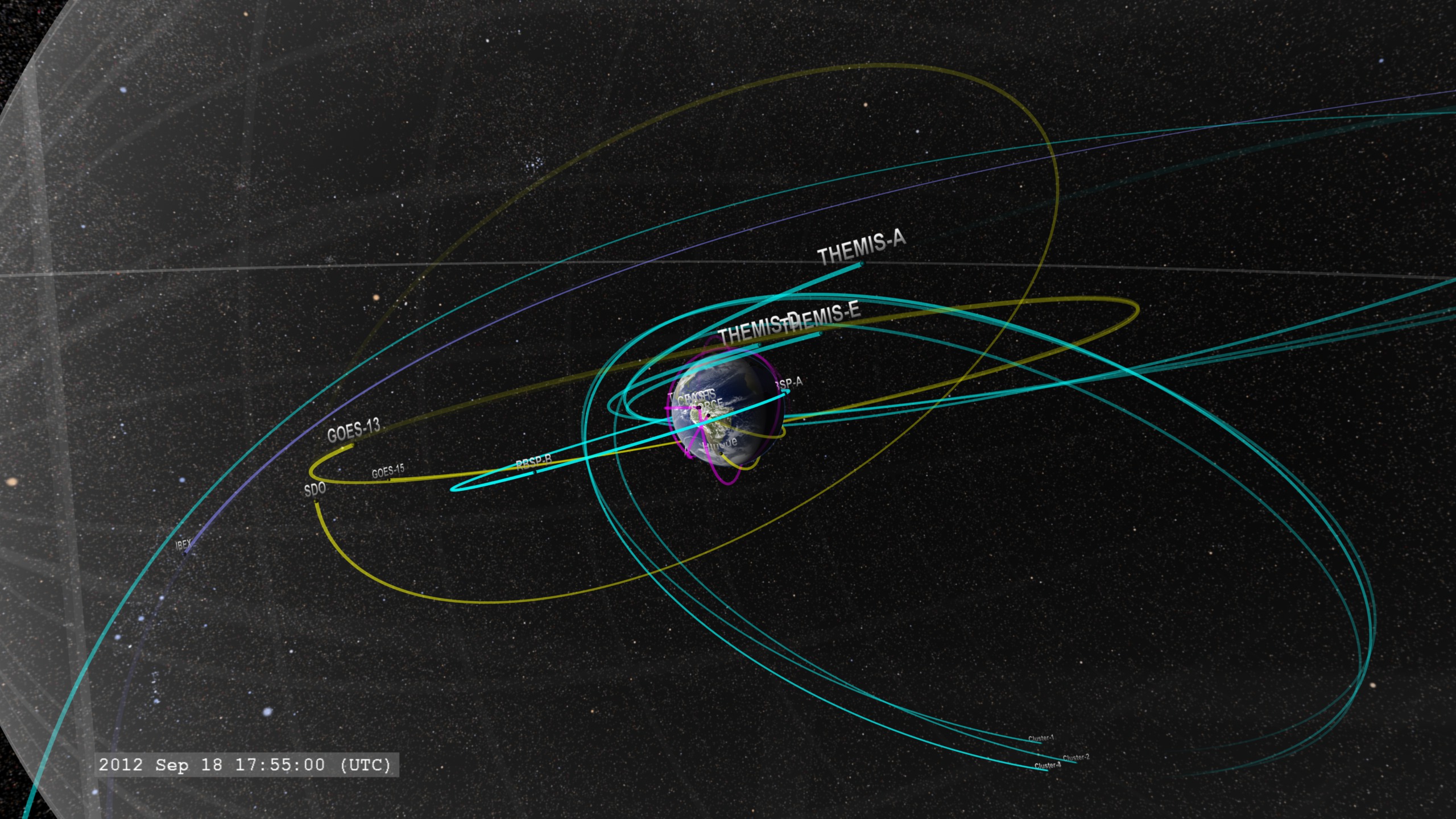 Download
At geostationary orbit, GOES and SDO keep watch on the Sun. 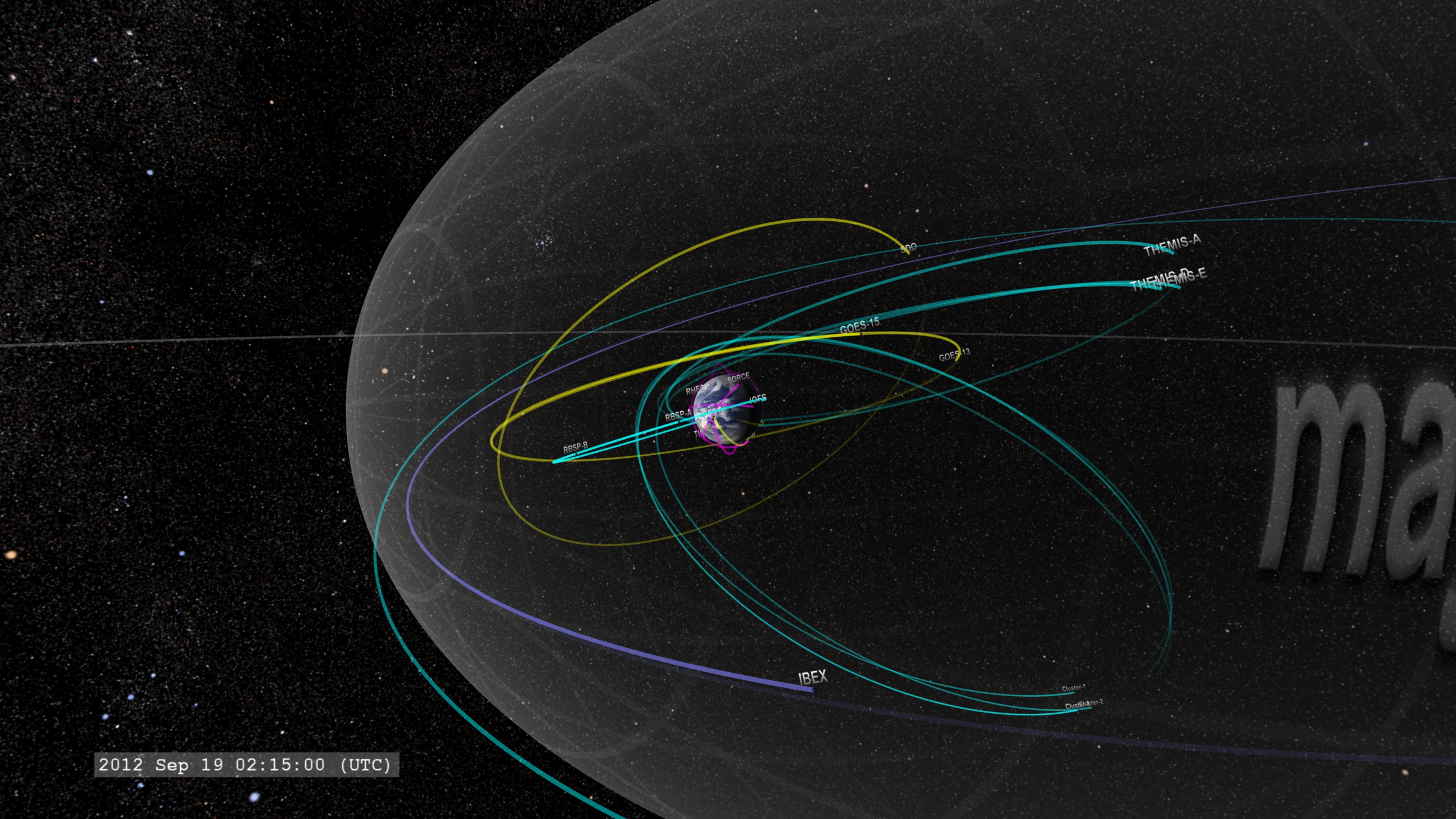 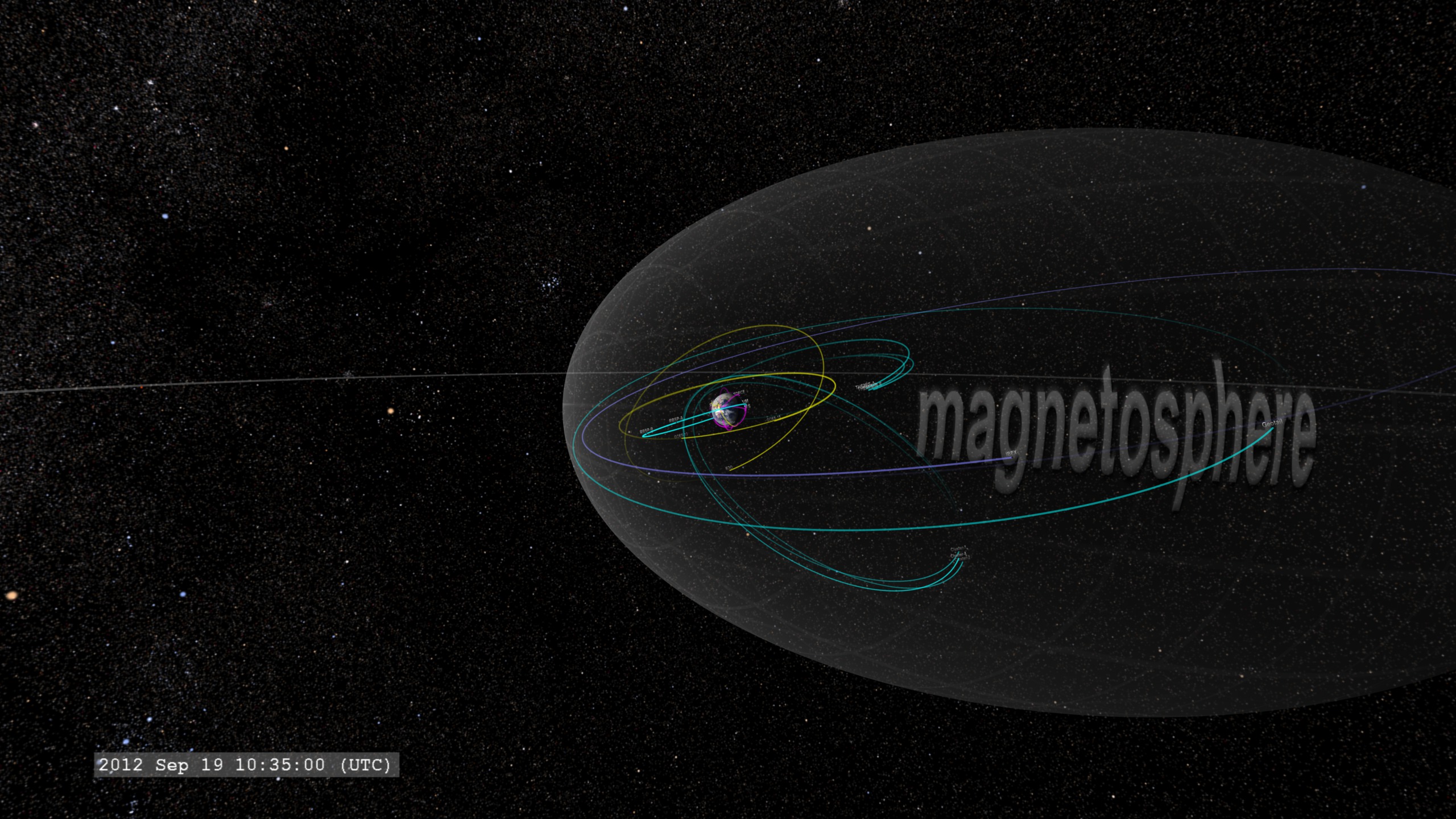 Download
A far view of the Earth-orbiting heliophysics satellites. 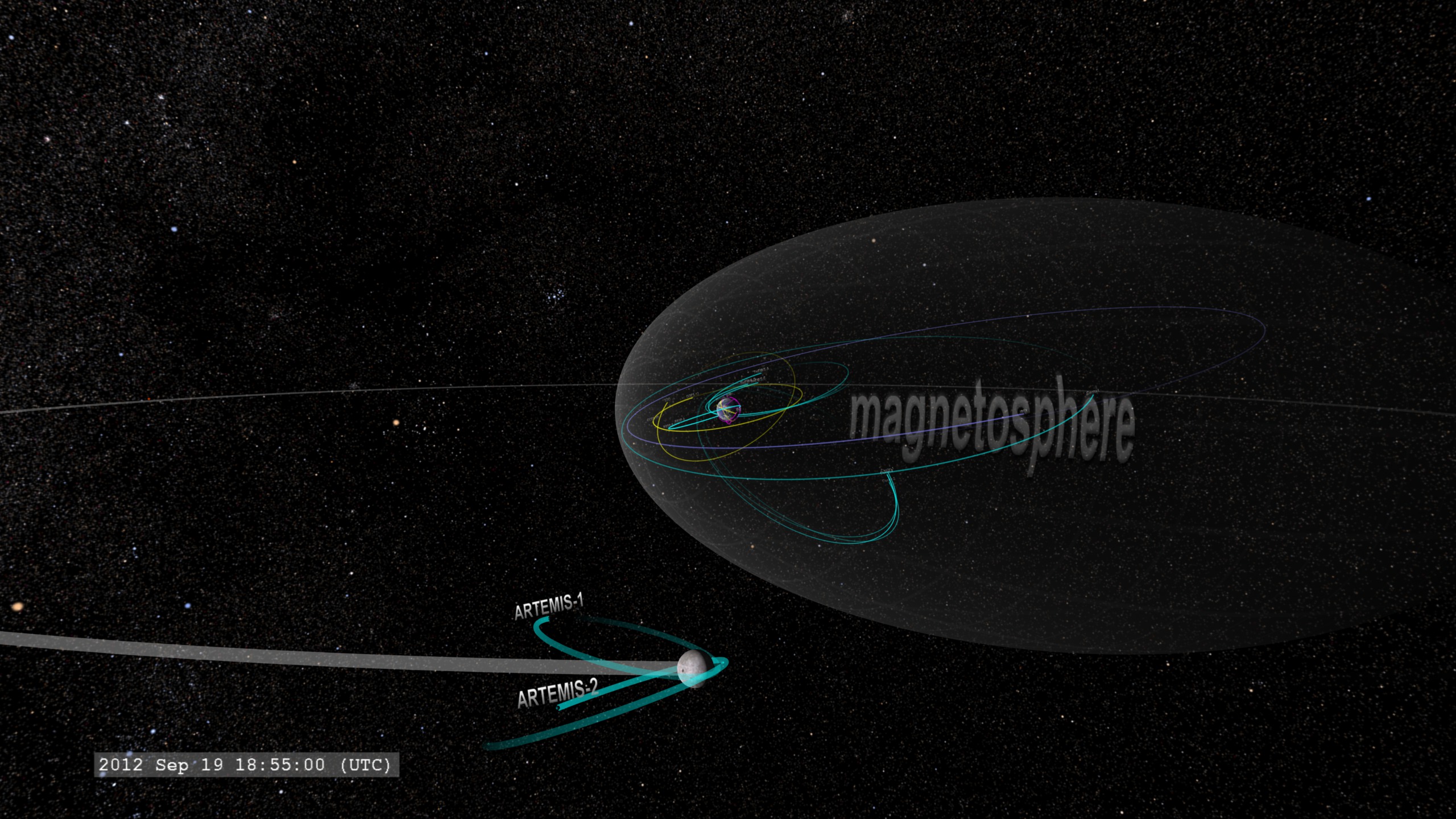 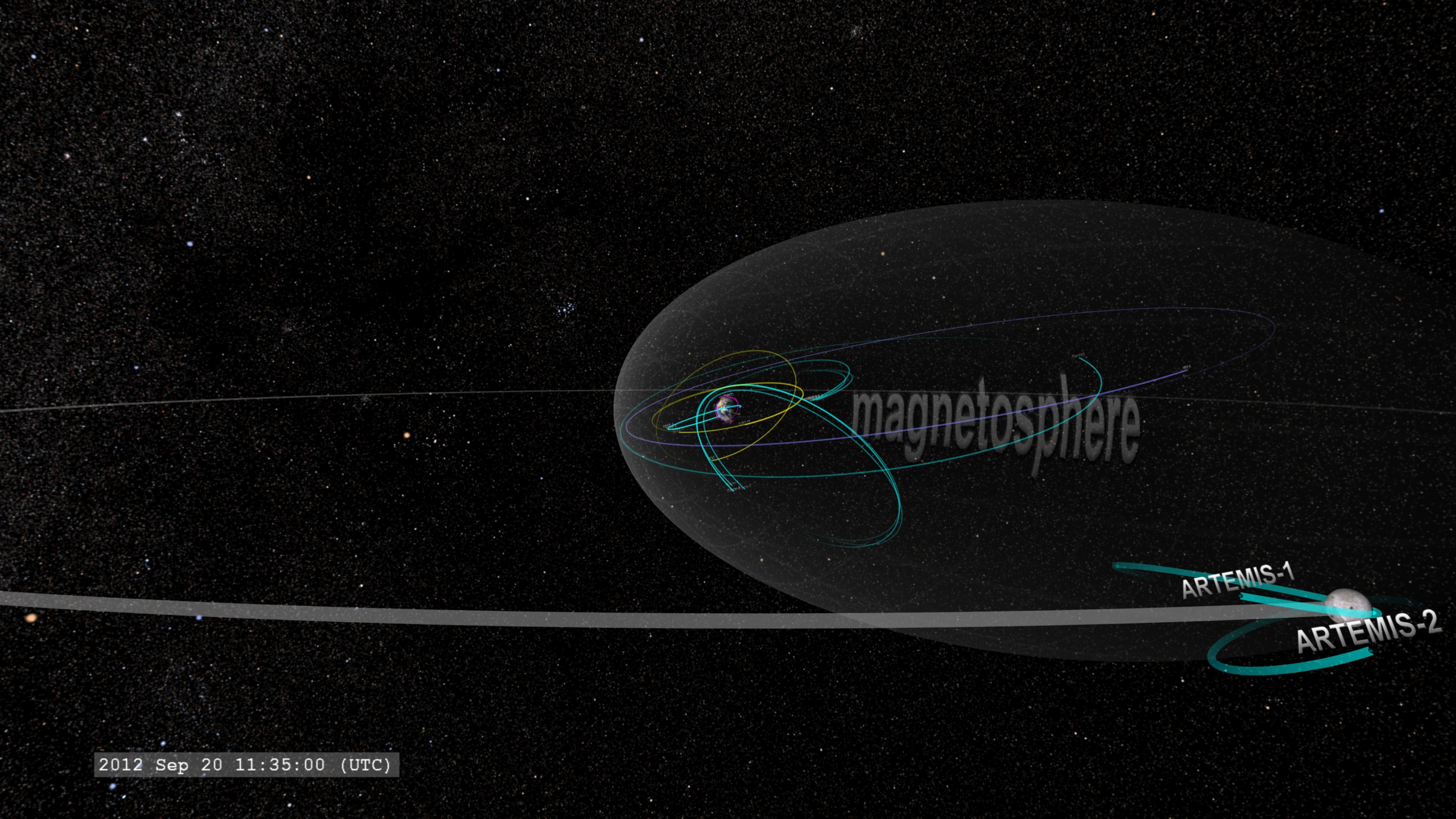 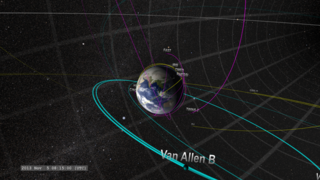 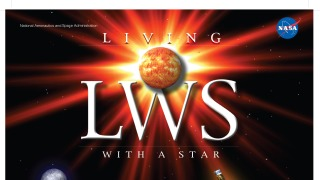 Ephemeris - NASA/JPL - 2012-08-01 to 2012-12-31
Planetary ephemerides
http://ssd.jpl.nasa.gov/?ephemerides#planets
view all stories where this data set is used
Note: While we identify the data sets used in these visualizations, we do not store any further details nor the data sets themselves on our site.

This item is part of these series:
NASM2012
Heliophysics Fleet