Released on August 28, 2019
Download Options
Learn more about the Roman Space Telescope spacecraft with this short tour of the main systems. 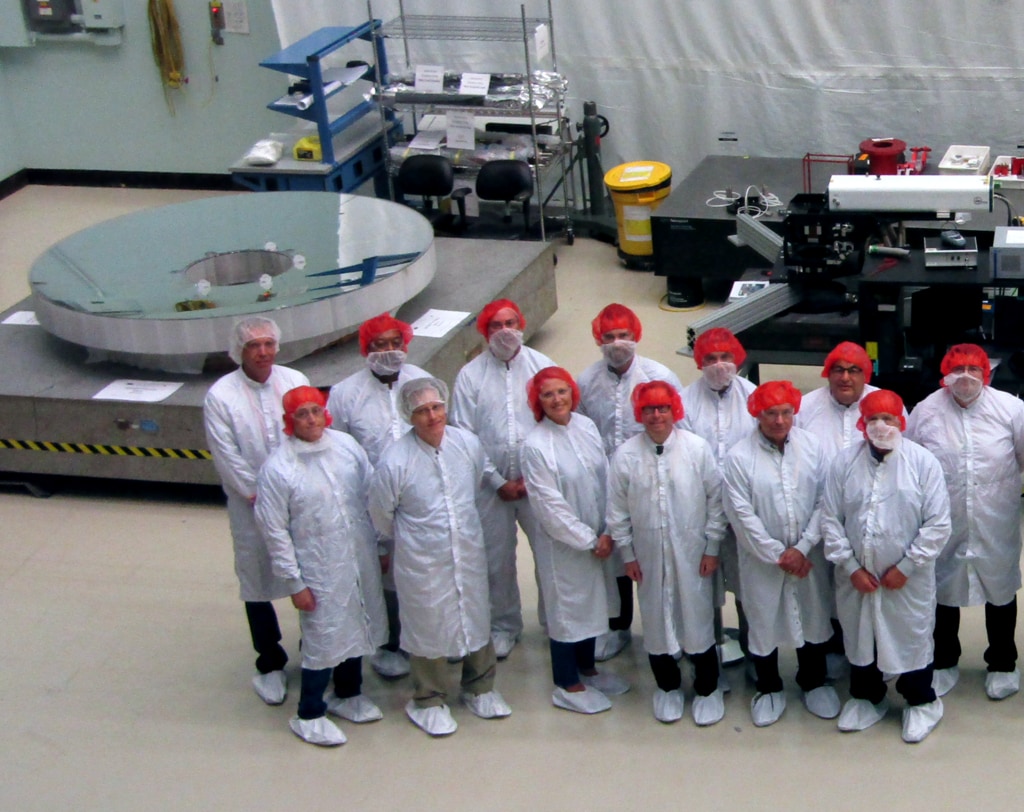 Download Options
Caption: Members of the Roman Space Telescope team pose with the telescope’s primary mirror at L3 Harris Technologies in Rochester, New York. The telescope just passed a key milestone review, permitting the team to move on to finalizing the telescope design. 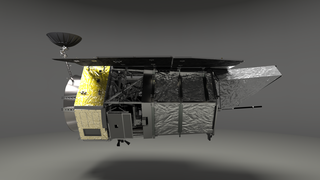