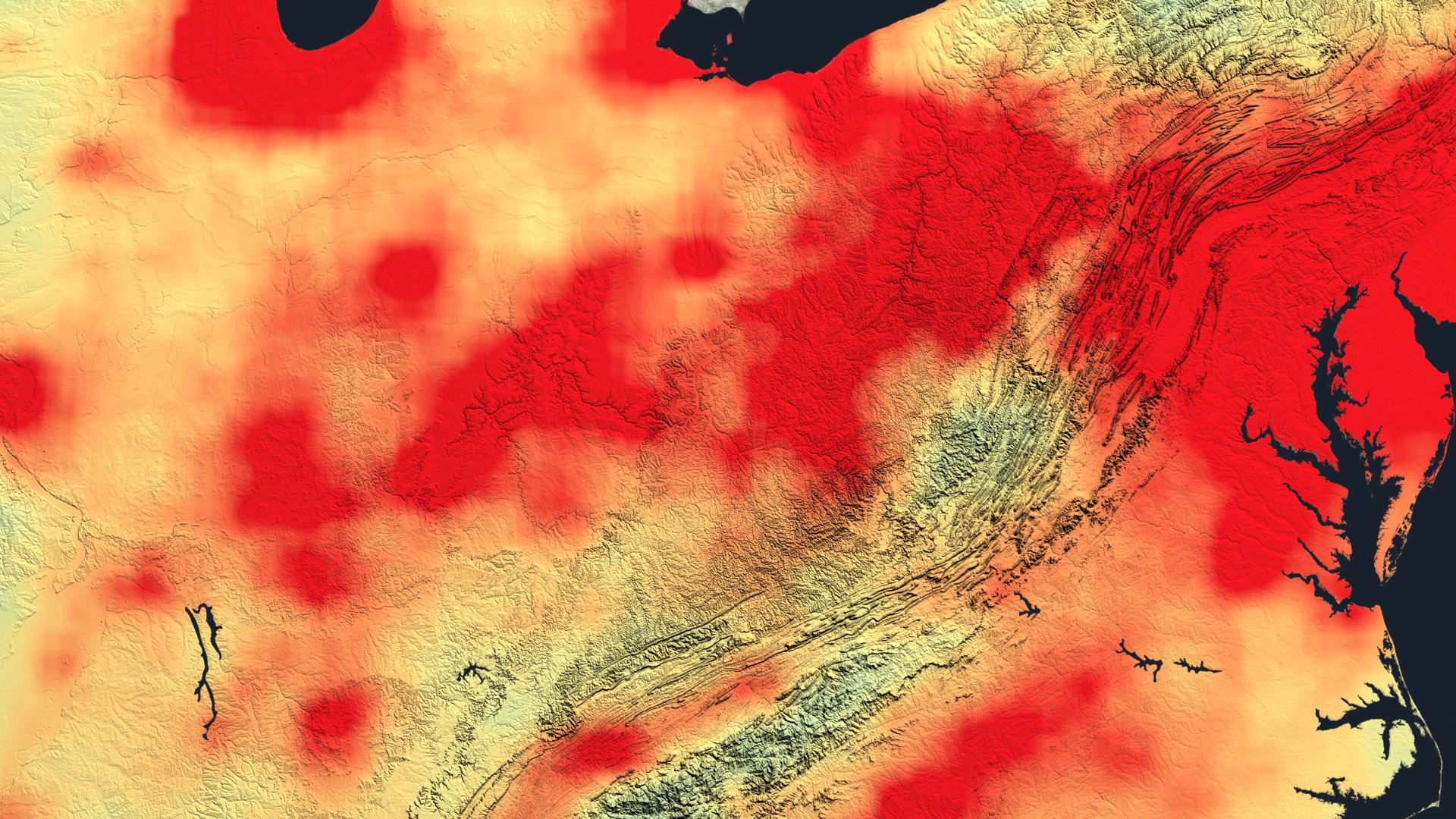 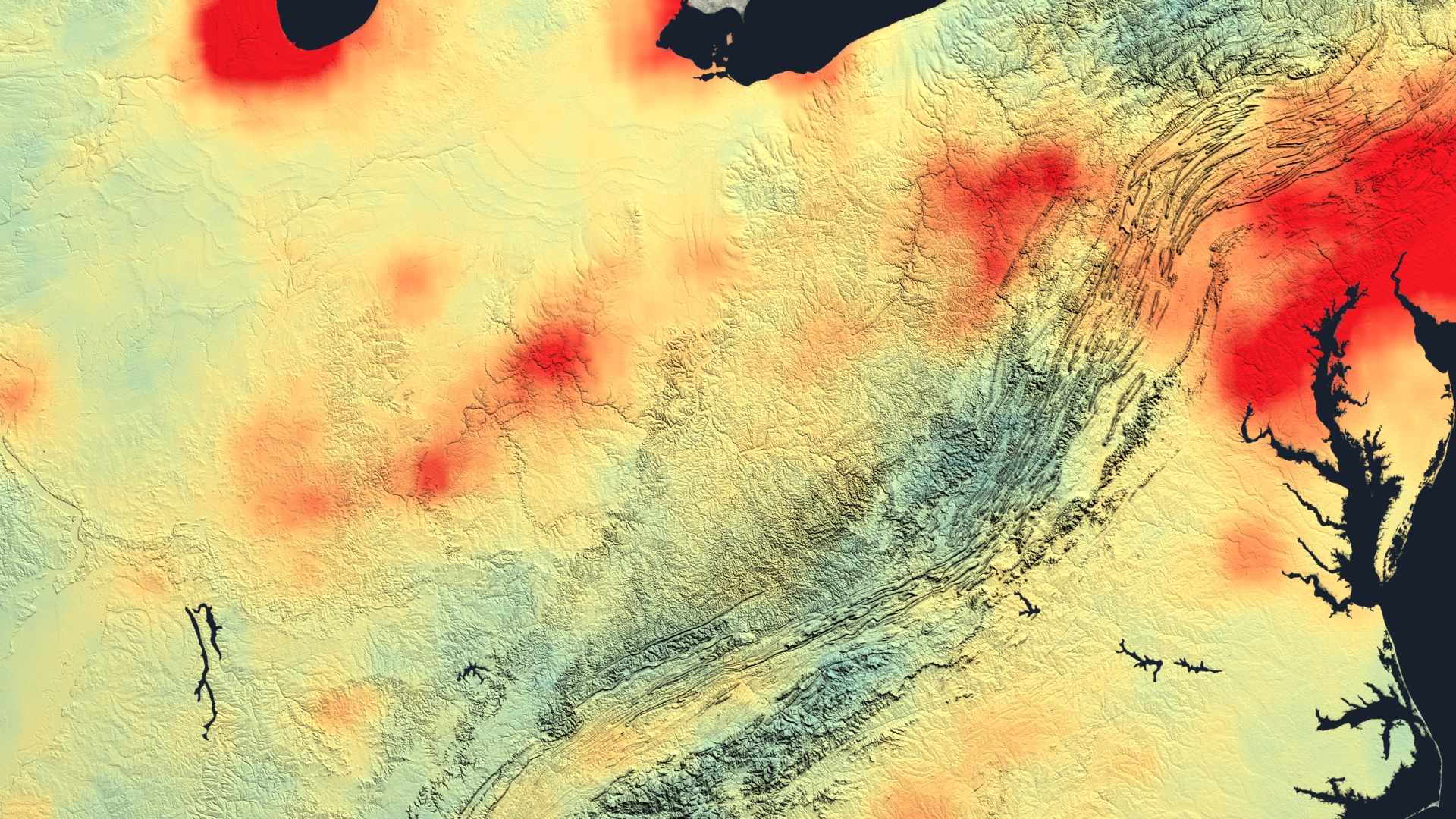 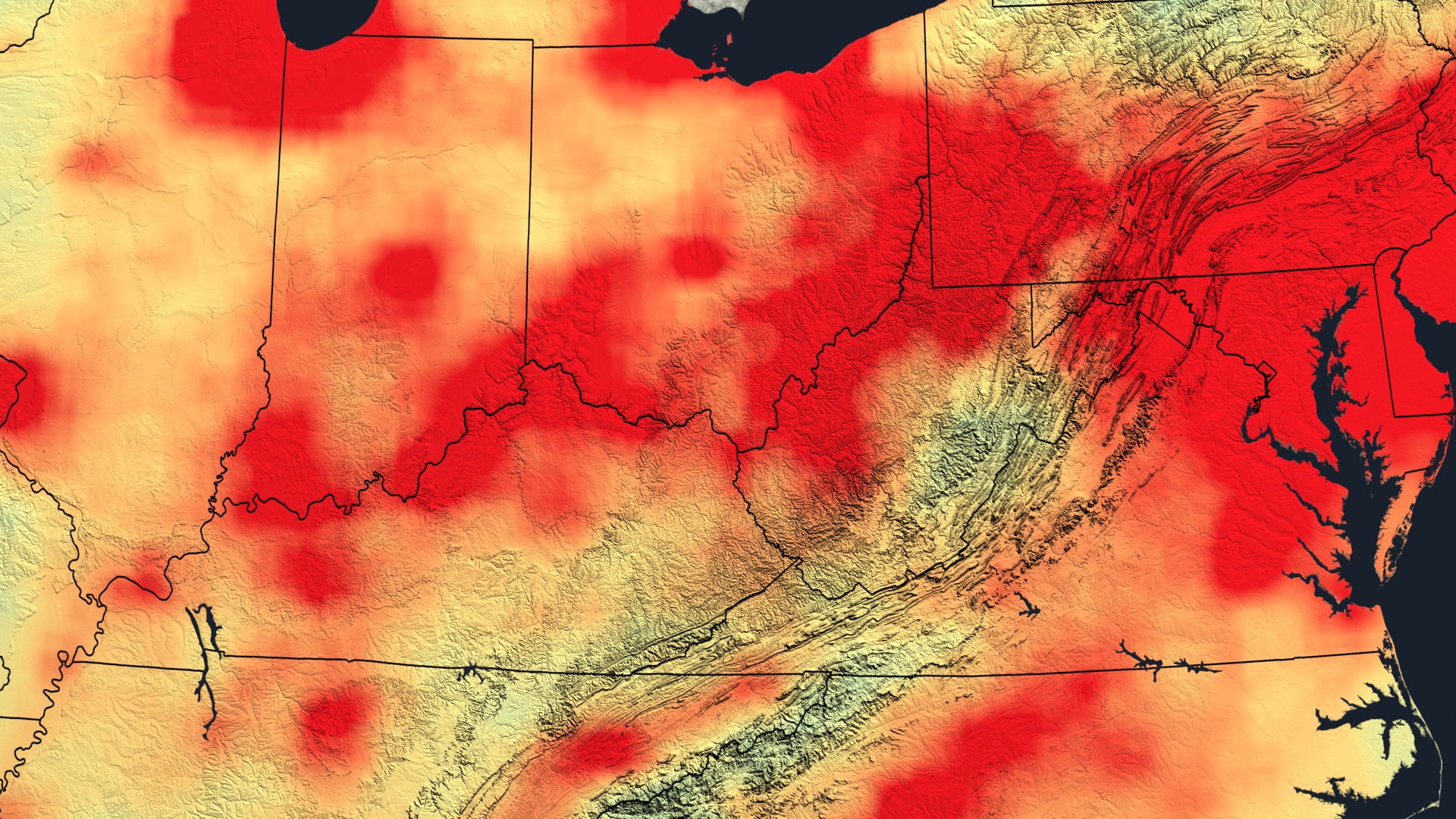 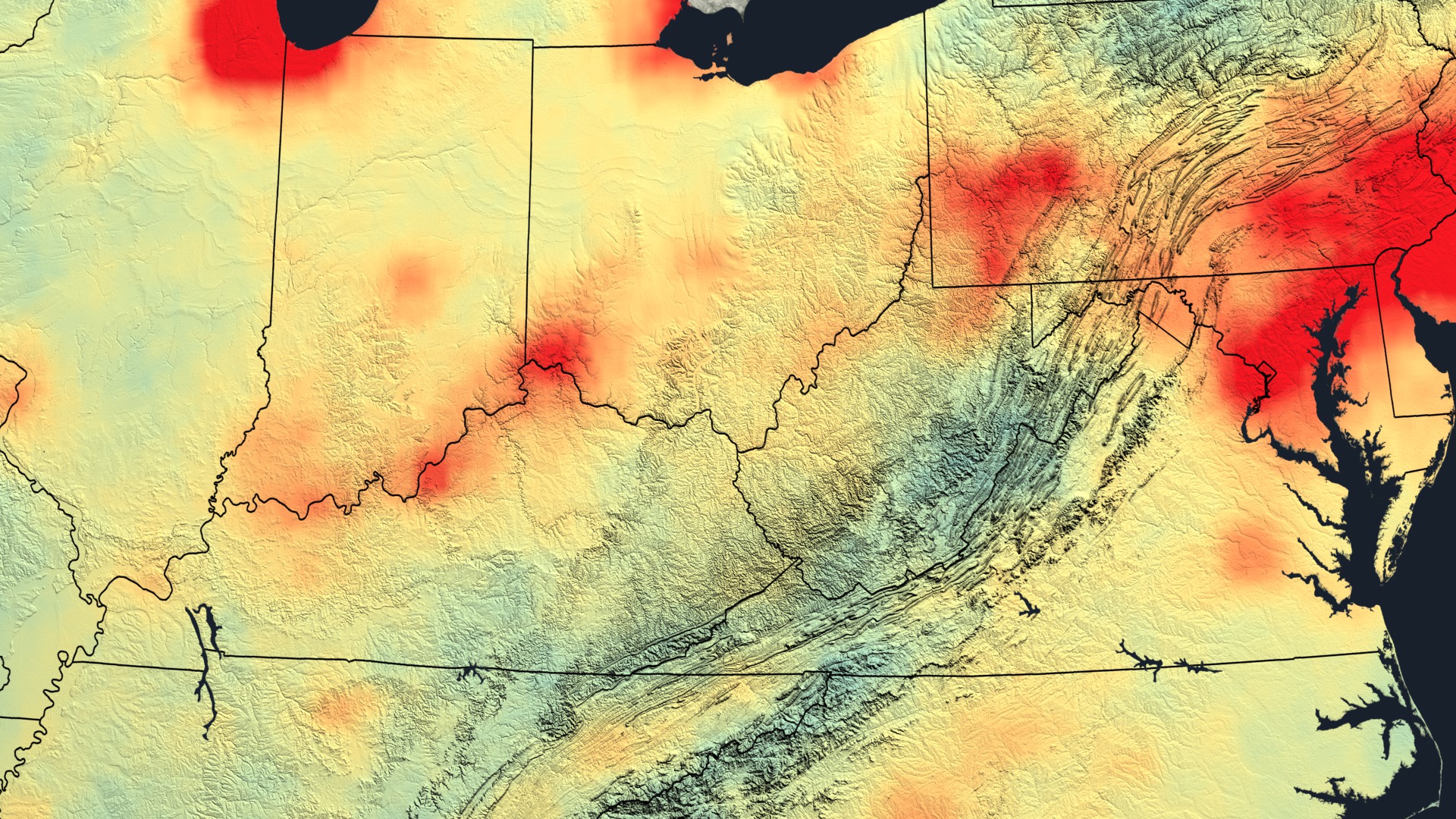 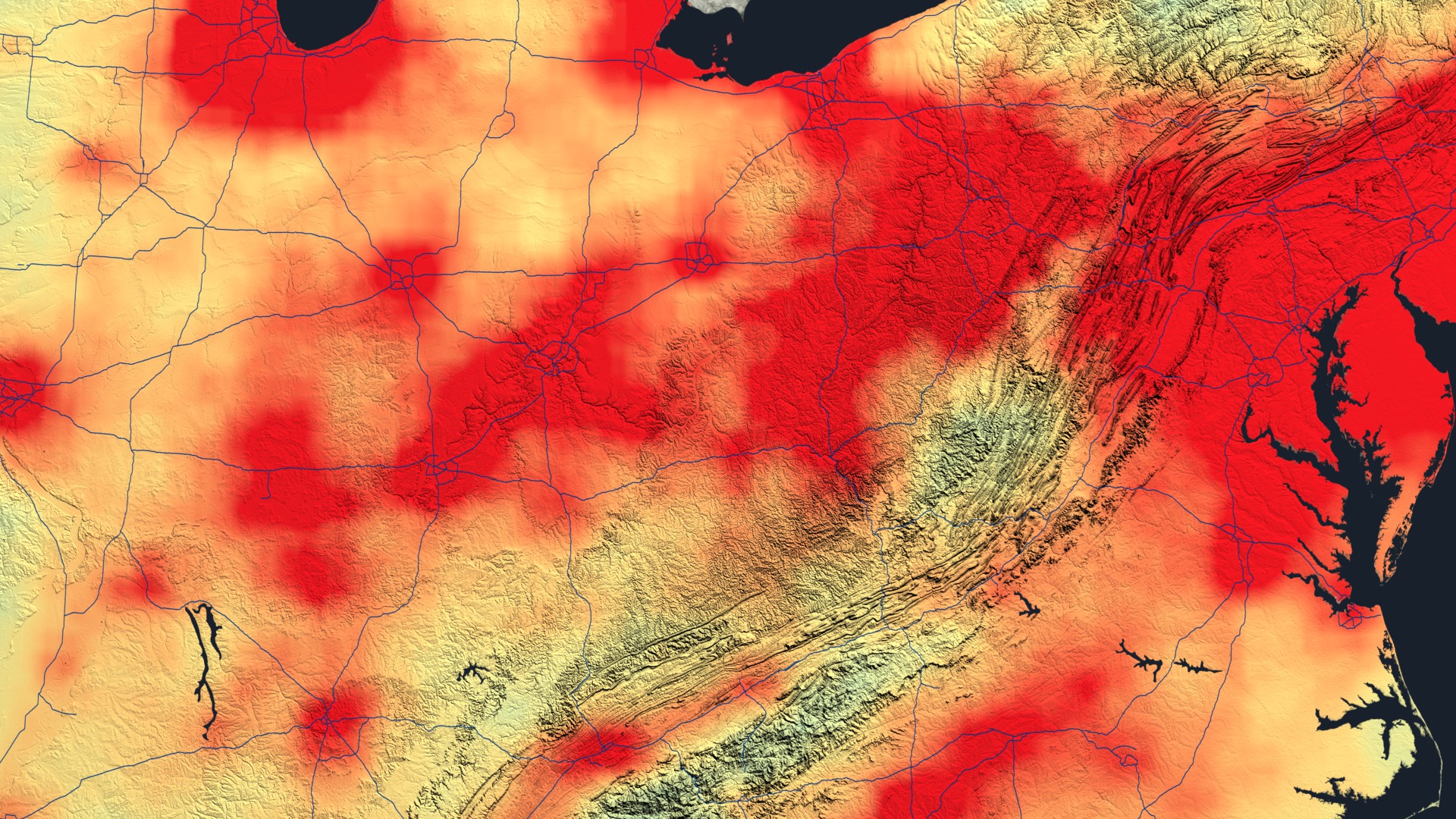 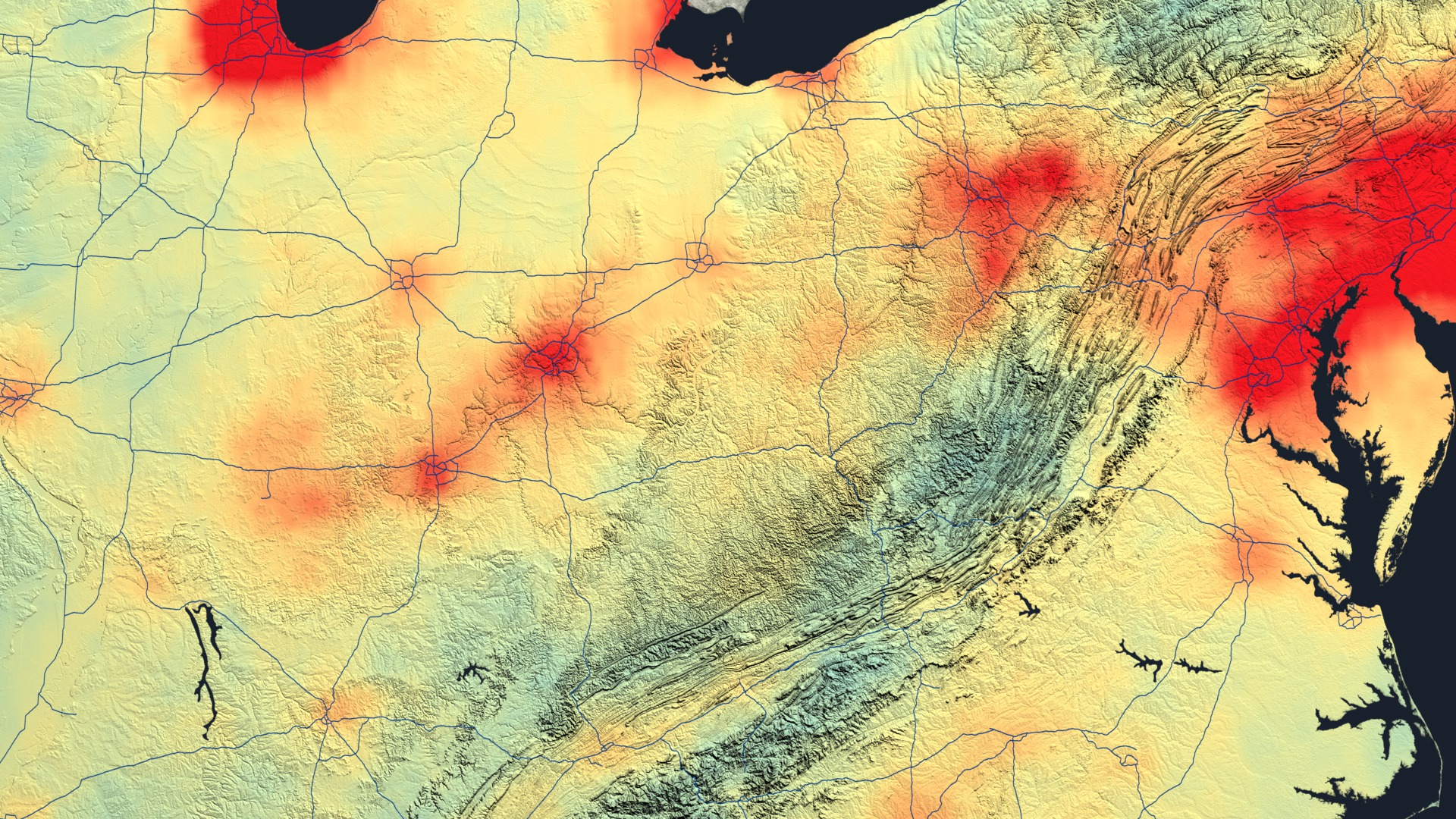 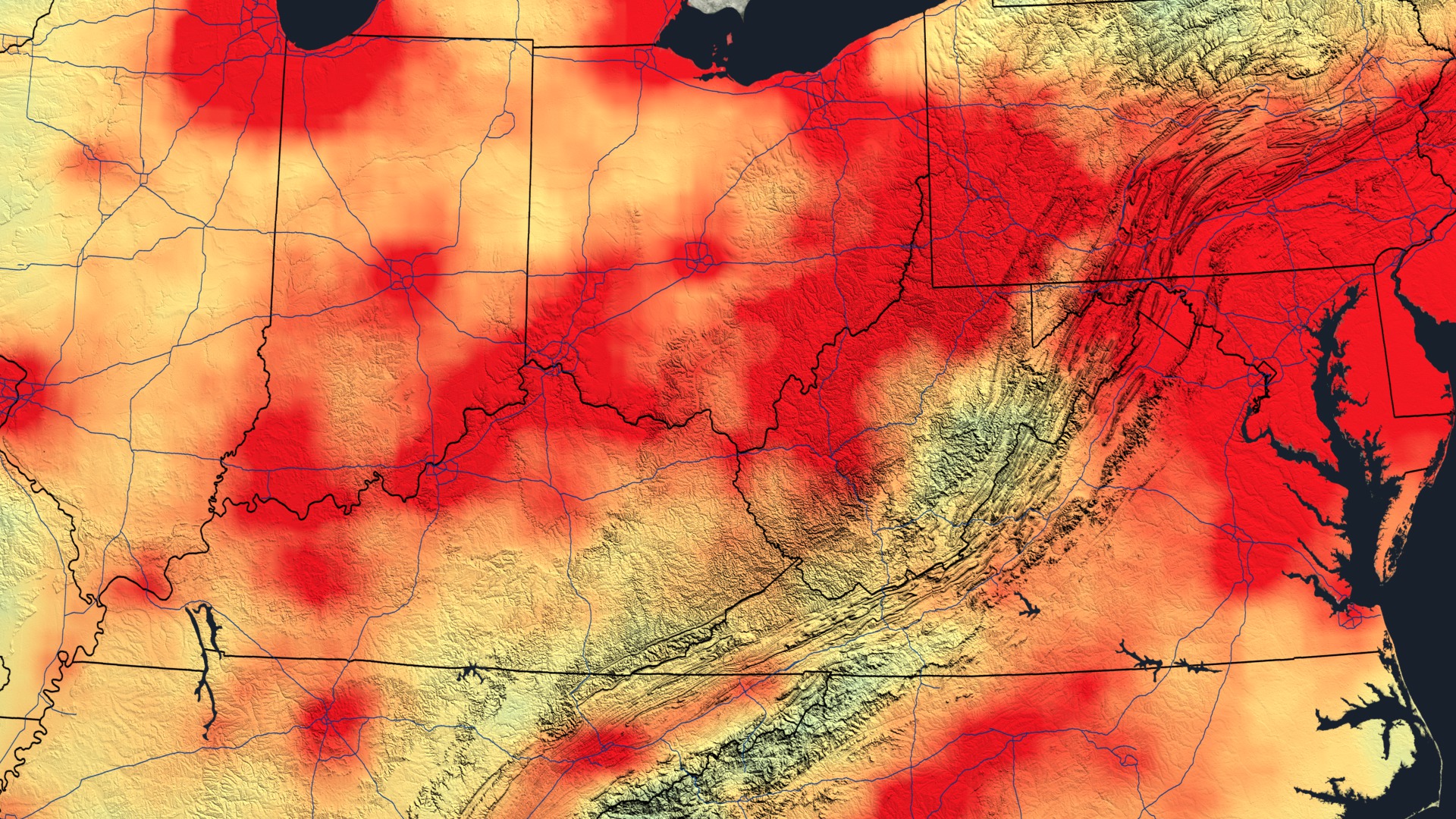 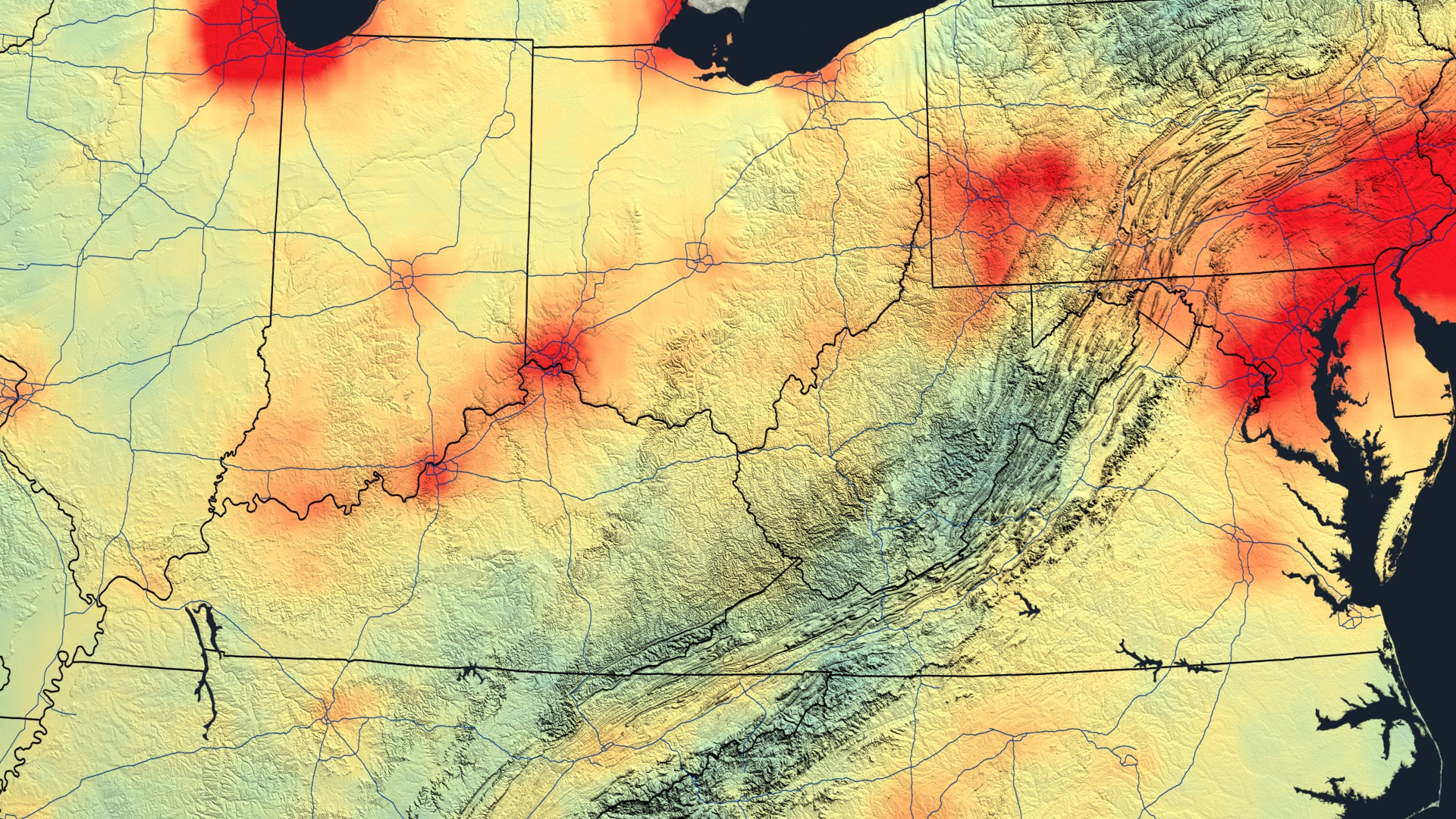 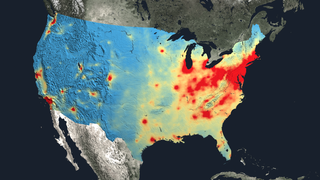 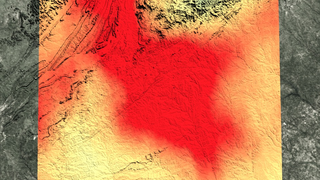 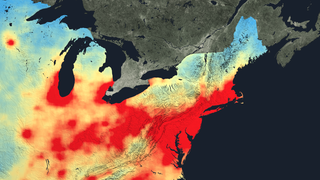 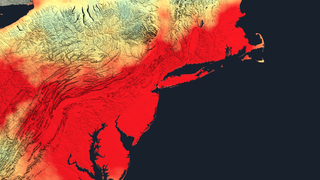 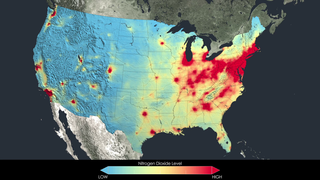 Please give credit for this item to:
NASA Goddard's Scientific Visualization Studio