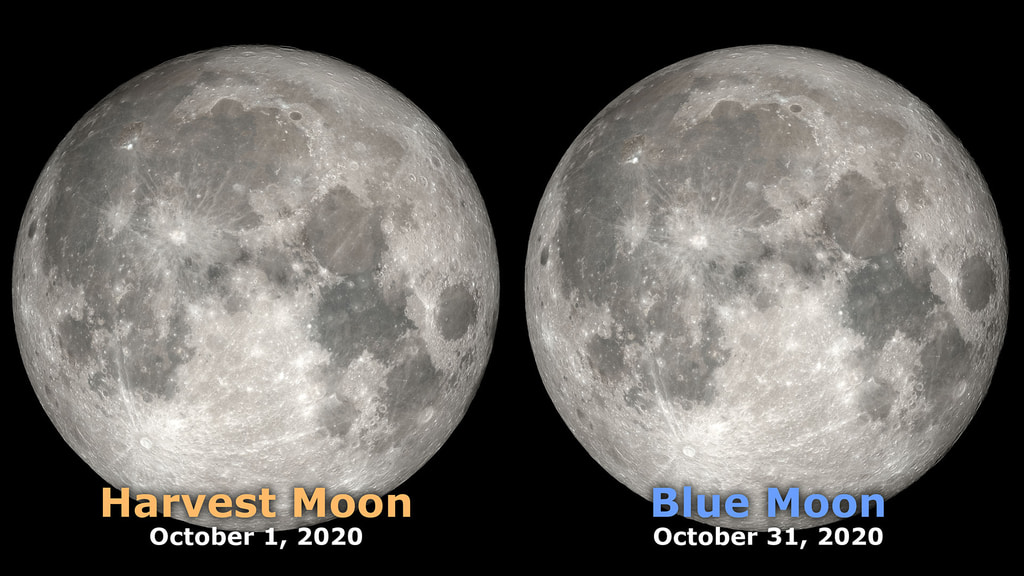 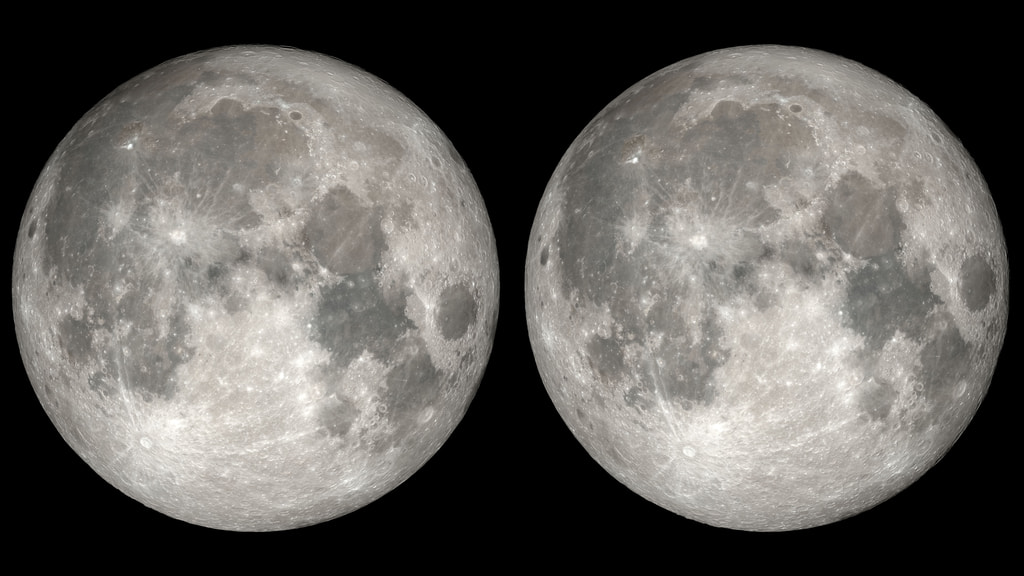 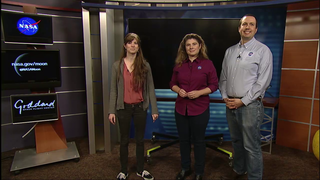 Data Used:
LRO/LOLA/Digital Elevation Map
Lunar Reconnaissance Orbiter/LRO Camera/Natural Color Hapke Normalized WAC Mosaic
Note: While we identify the data sets used in these visualizations, we do not store any further details nor the data sets themselves on our site.