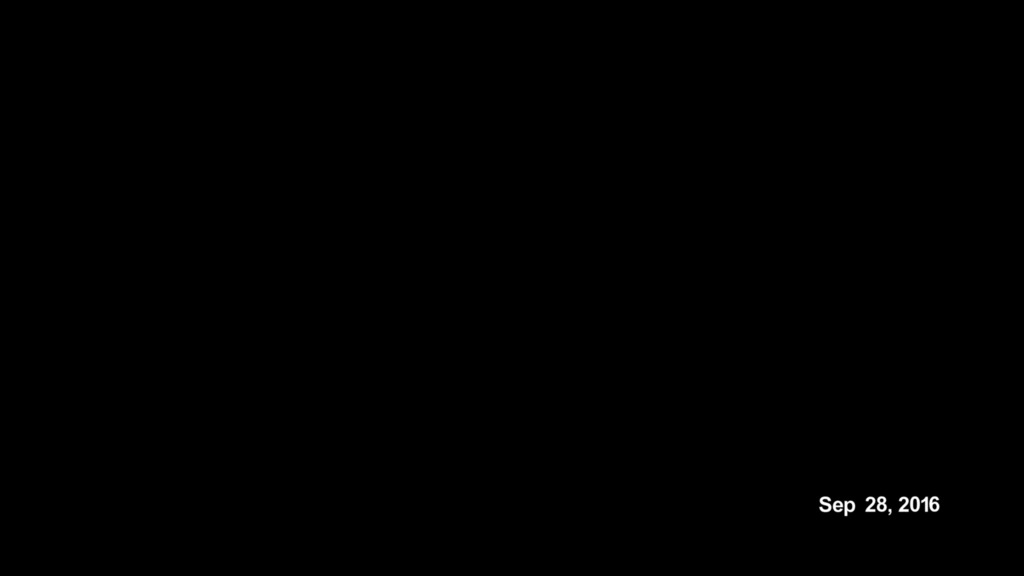 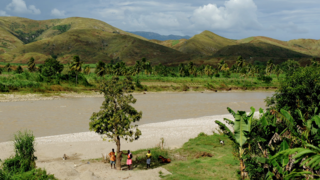 http://disc.sci.gsfc.nasa.gov/data/datapool/TRMM/01_Data_Products/index.html
view all stories where this data set is used

Credit:
Data provided by the joint NASA/JAXA GPM mission.
view all stories where this data set is used