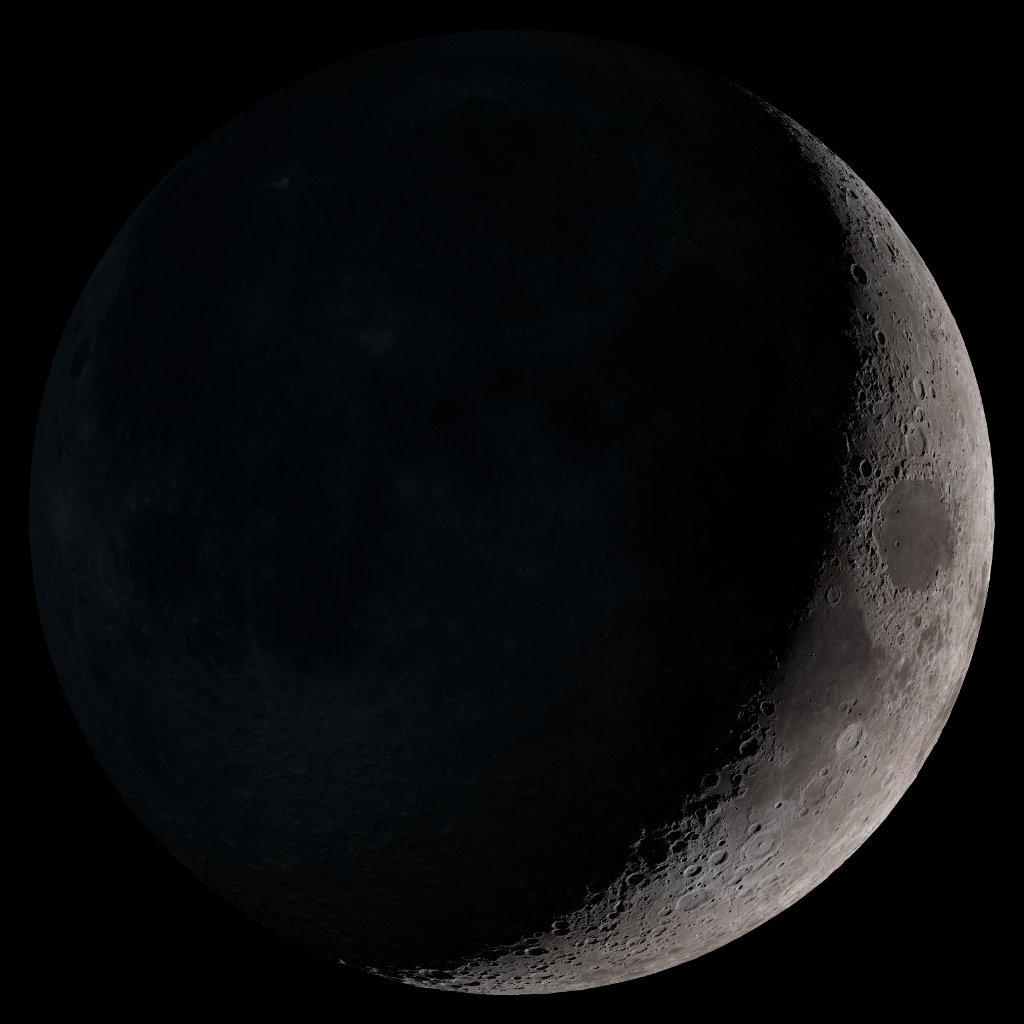 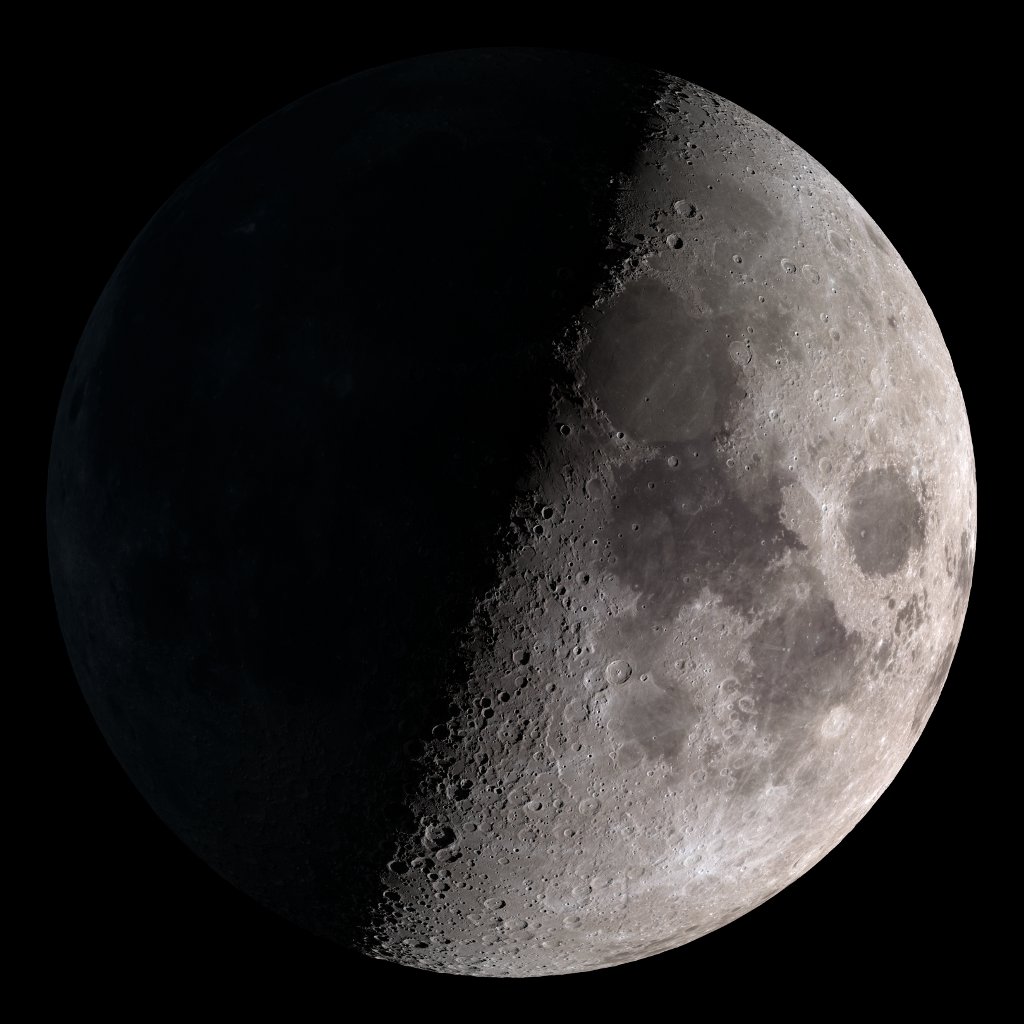 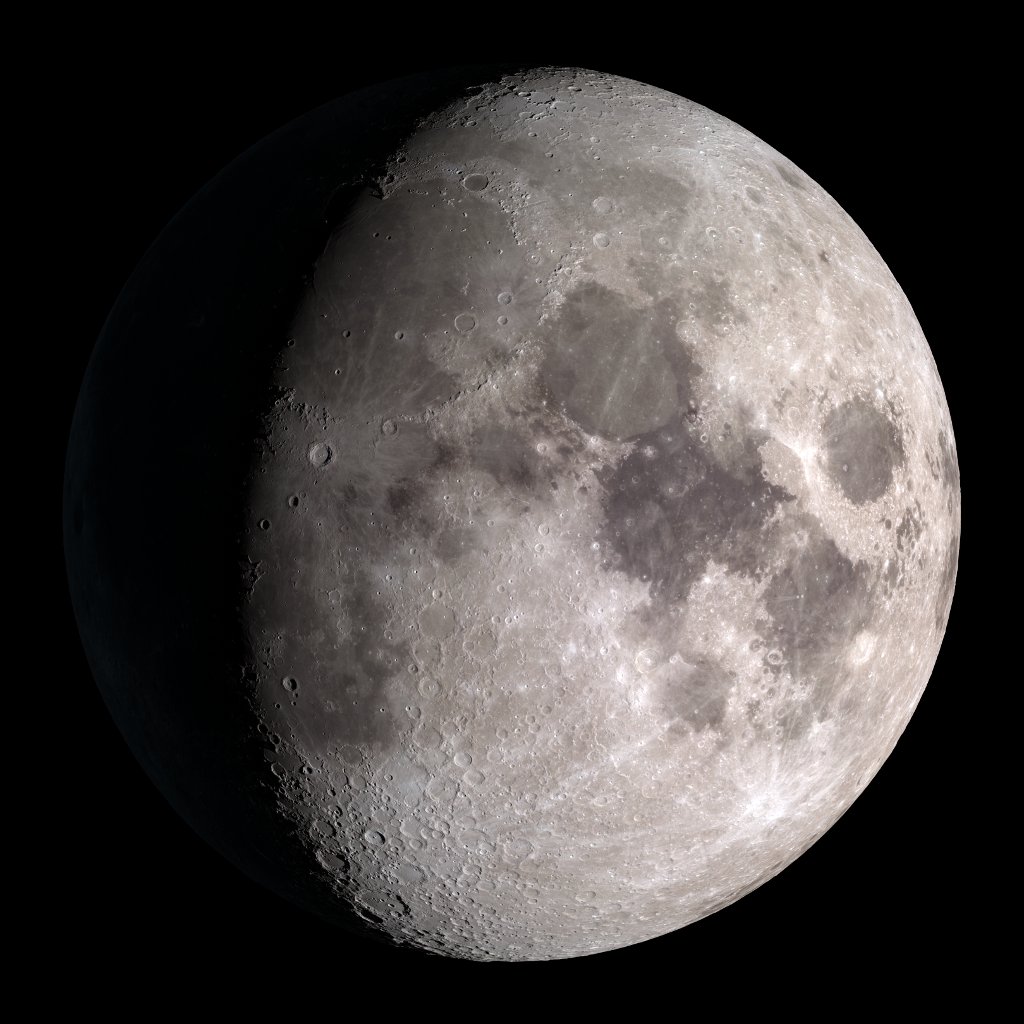 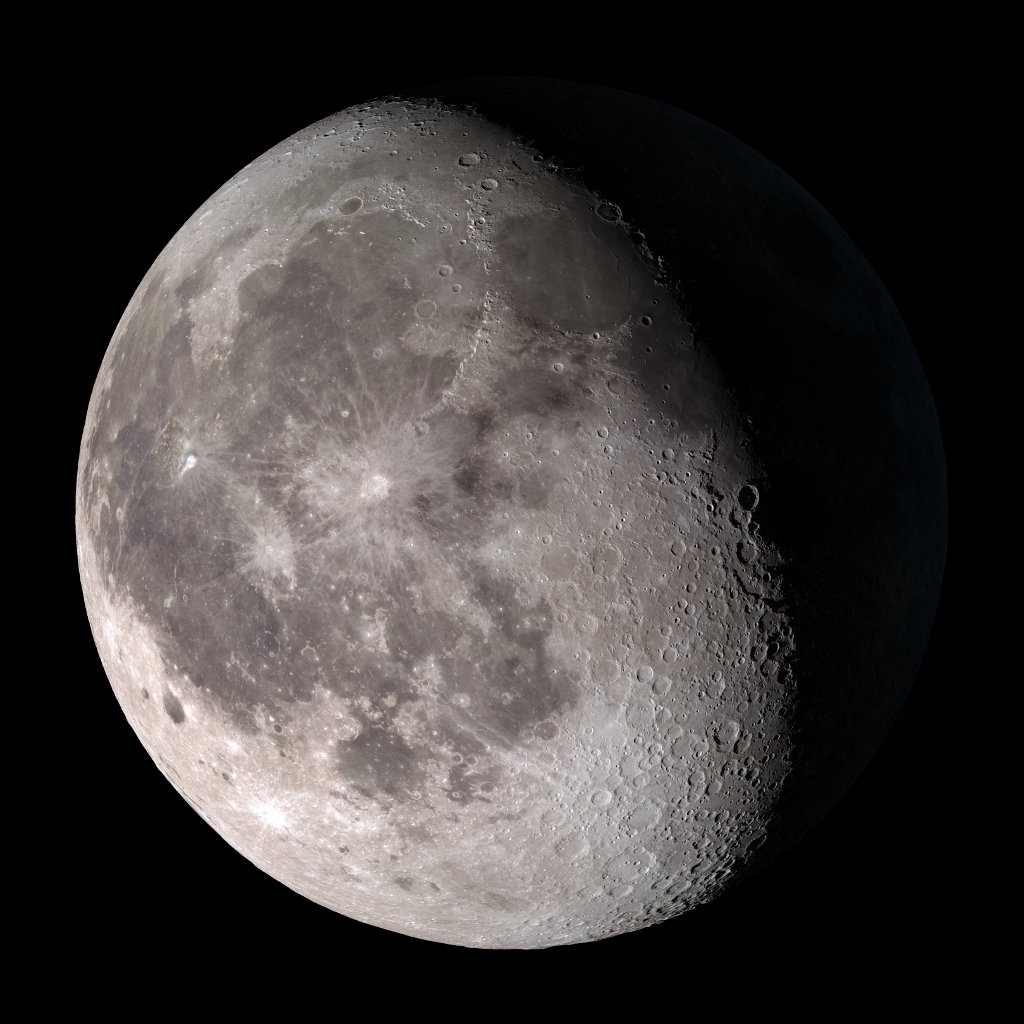 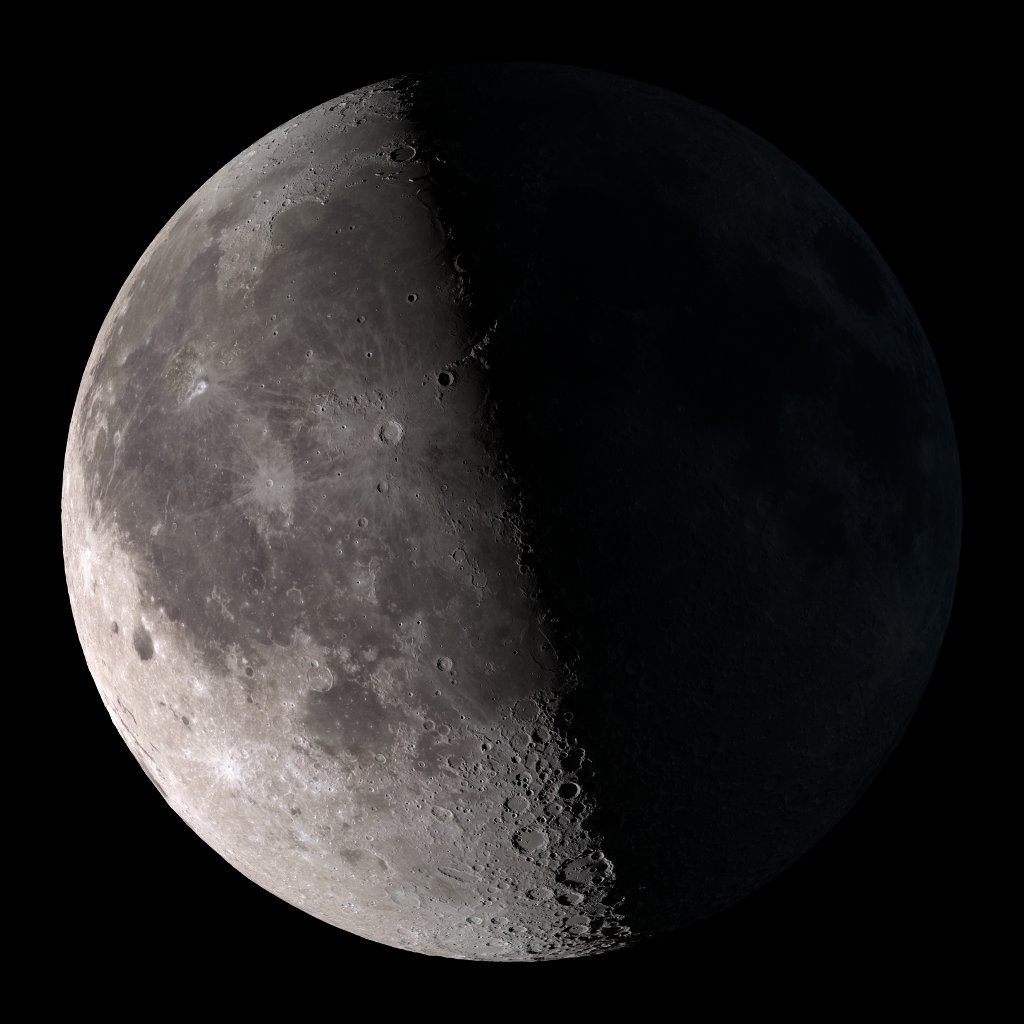 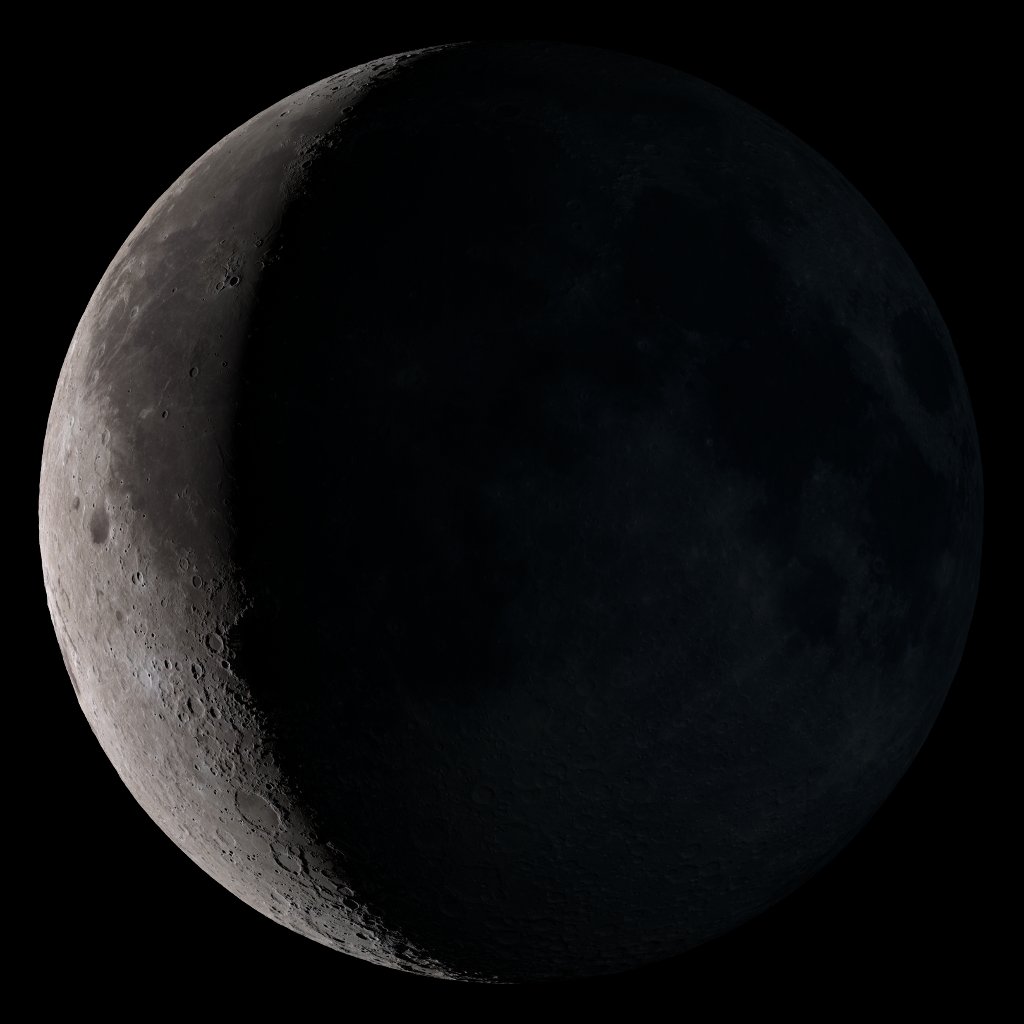 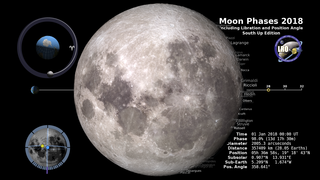 Moon Phase and Libration, 2018 South Up

Moon Phase and Libration, 2018 South Up