Visualizations by Cindy Starr Released on January 22, 2017
Download
A visualization of the Arctic sea ice from January 1, 2013 through September 10, 2016, the date when the sea ice reached its annual minumum extent. The date is shown in the lower left corner.
This video is also available on our YouTube channel. 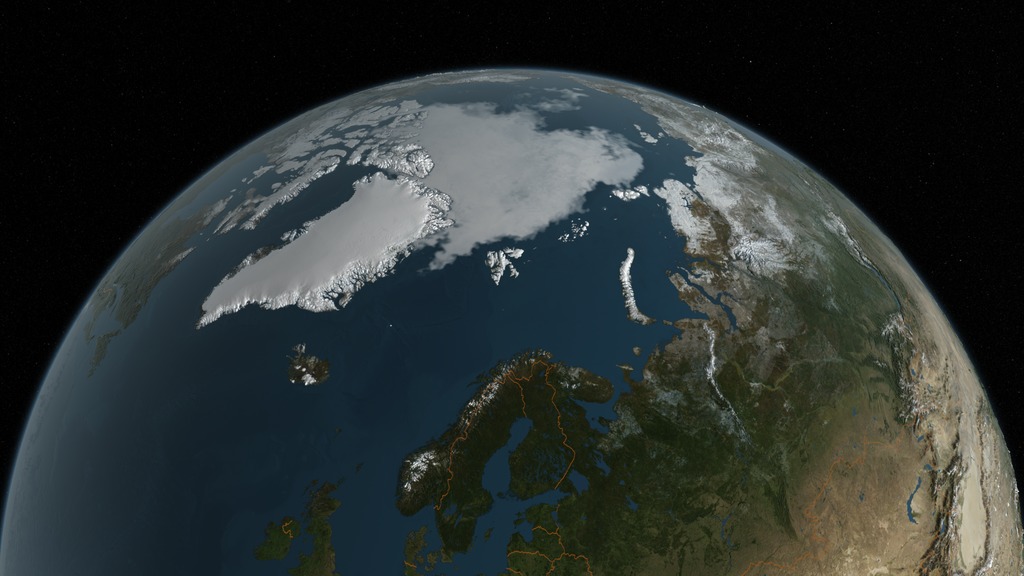 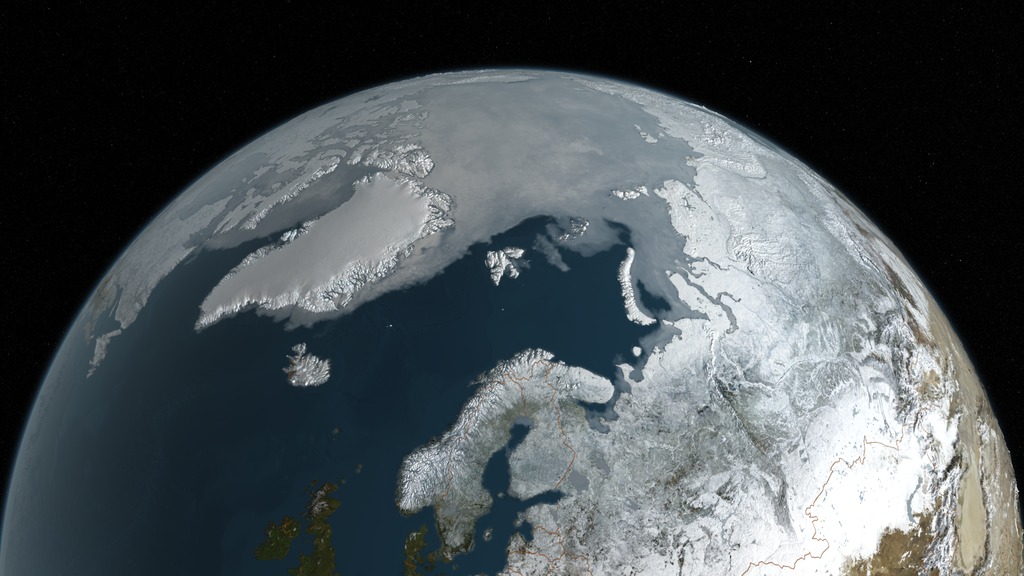 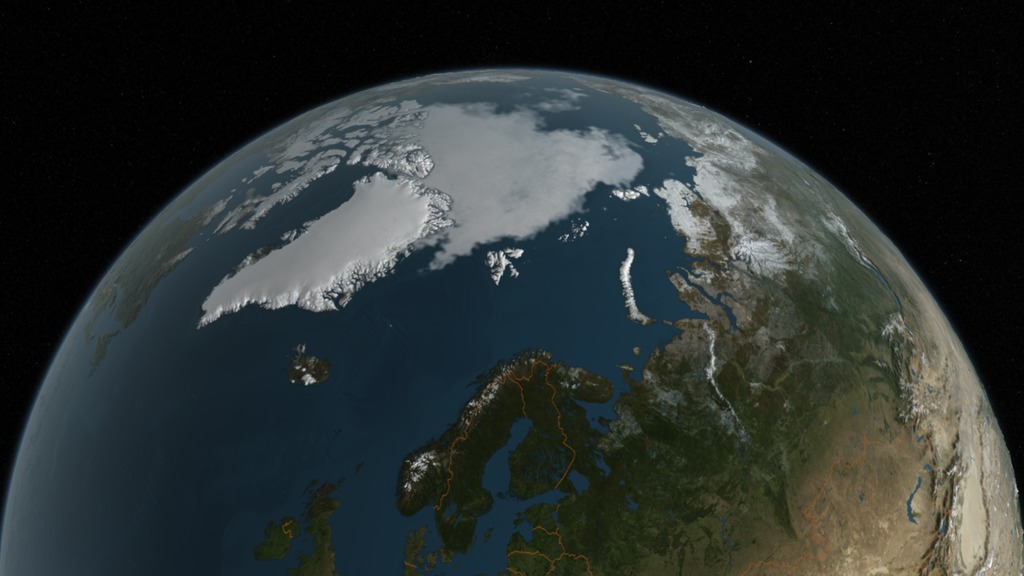 Download
The Arctic sea ice without the date overlay. 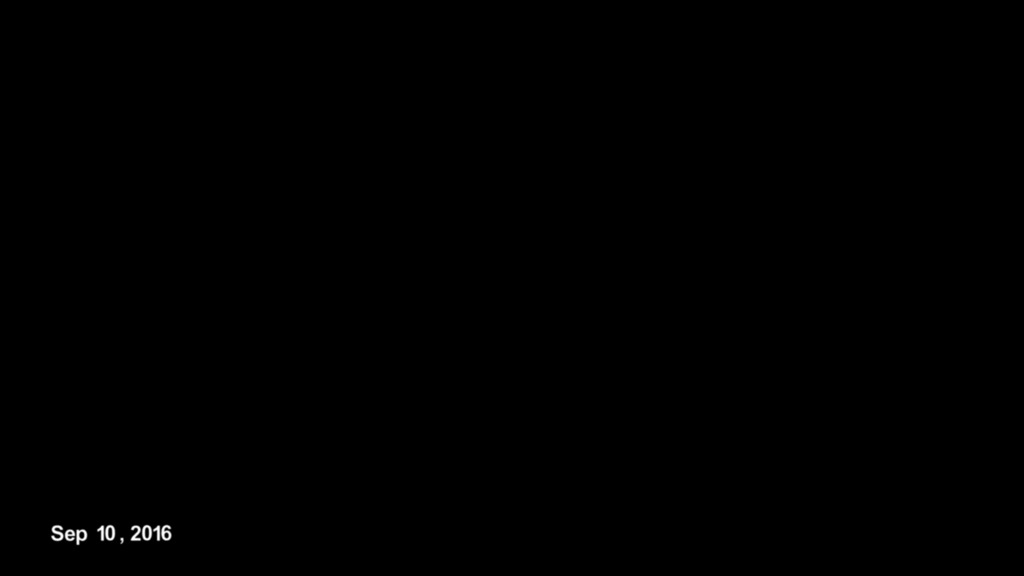 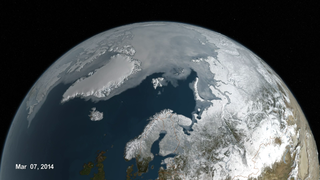