This item is part of these series:
Voyager Retrospective
Planetary Magnetospheres 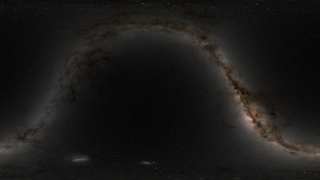 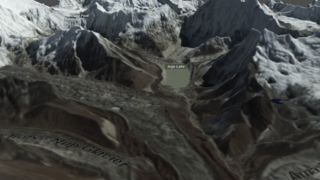