From the Sun to the Earth: STEREO tracks a CME

Visualizations by Tom Bridgman Released on August 18, 2011
Download Options
This movie conceptually illustrates the launch of the CME from the Sun and its propagation to the Earth. 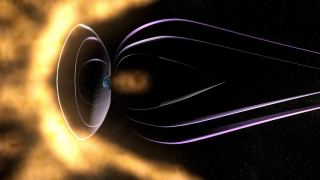 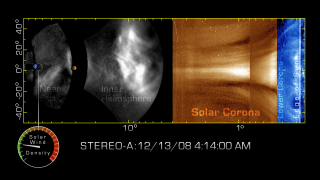