Space Down to Earth 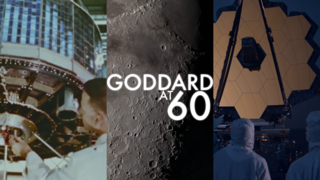