Released on July 2, 2015
Download Options
Coming attraction: Astronomers are expecting high-energy explosions when pulsar J2032 swings around its massive companion star in early 2018. The pulsar will plunge through a disk of gas and dust surrounding the star, triggering cosmic fireworks. Scientists are planning a global campaign to watch the event across the spectrum, from radio waves to gamma rays. 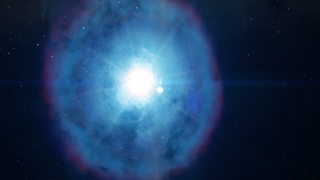 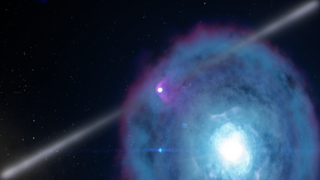 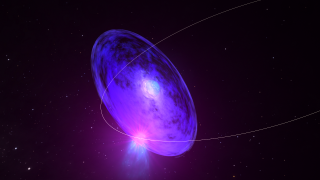