Neutron Stars Rip Each Other Apart to Form Black Hole

Released on May 13, 2014
Download Options
Edited video with music of the 4k neutron star merger simulation. 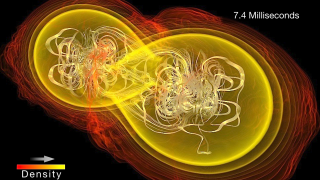