Released on February 11, 2014
Download Options
As a Landsat satellite flies over the surface of the Earth the instruments aboard the satellite are able to view a swath 185 kilometers wide and collect images along that swath as the satellite proceeds through its orbit. The spacecraft travels at approximately 4.7 miles per second. The satellite travels from north to south while it's over the sunlit portion of the Earth, and travels south to north over the dark side of the Earth. One orbit takes about 99 minutes, so that's about approximately 15 orbits in a 24 hour period. The orbit's maintained such that after 16 days, the entire surface of the Earth has come within view of the Landsat instruments, while sunlit, and then on day 17 the first ground path is repeated. So we get to view the entire surface once every 16 days. 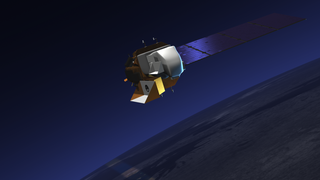 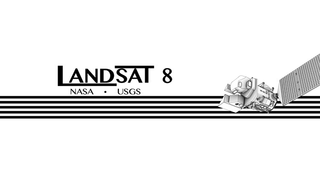