Engineering Next Generation Observations of Rain and Snow

Released on January 1, 2014
Download Options
A short video showing the building, integration and testing of the GPM Core Observatory which was built entirely at Goddard Space Flight Center. 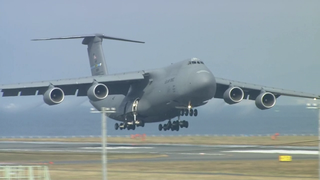