Coldest Map In The World 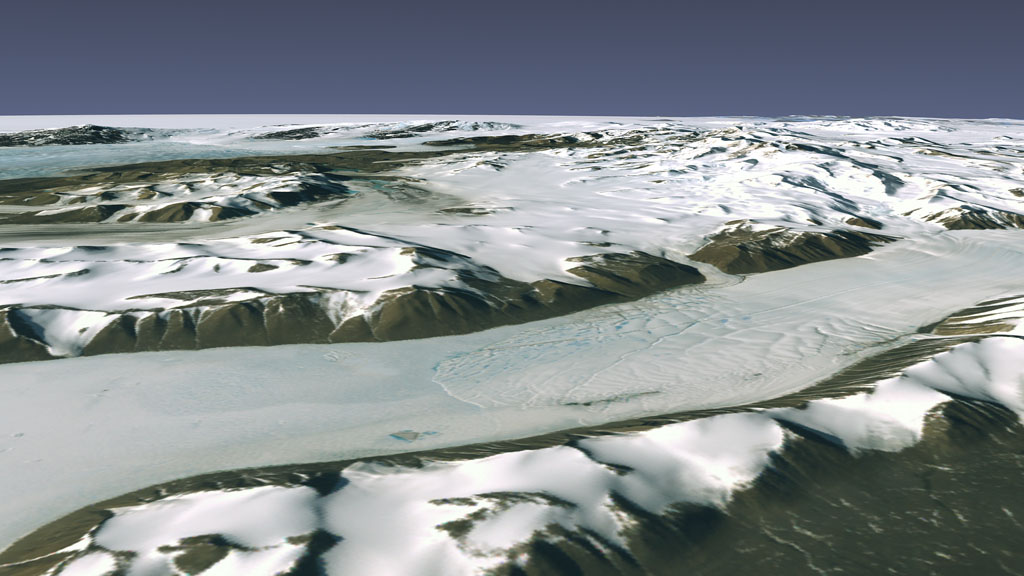 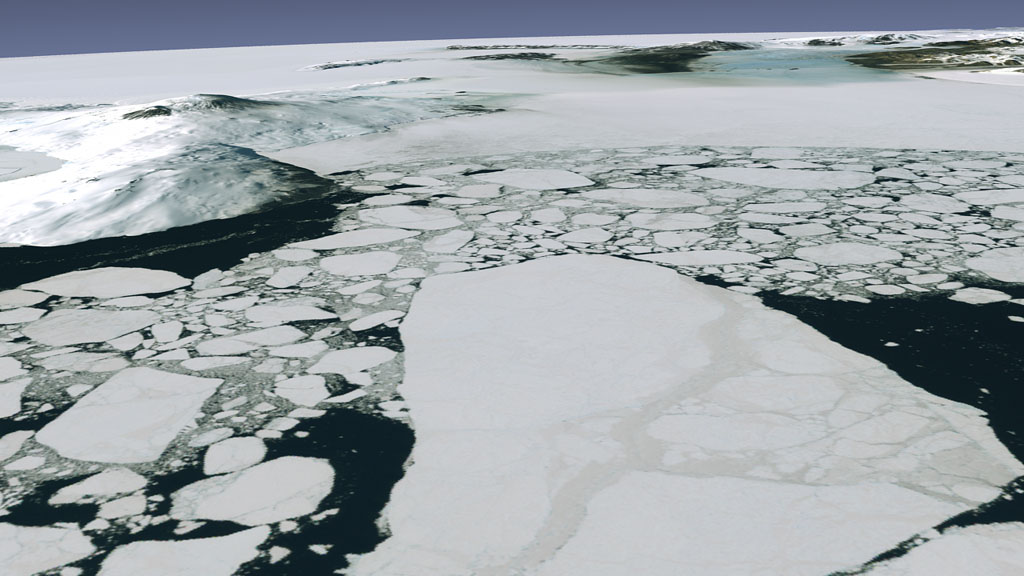 Download Options
Dense pack ice crowds the Ross Sea. Each pixel is roughly the size of half a basketball court. 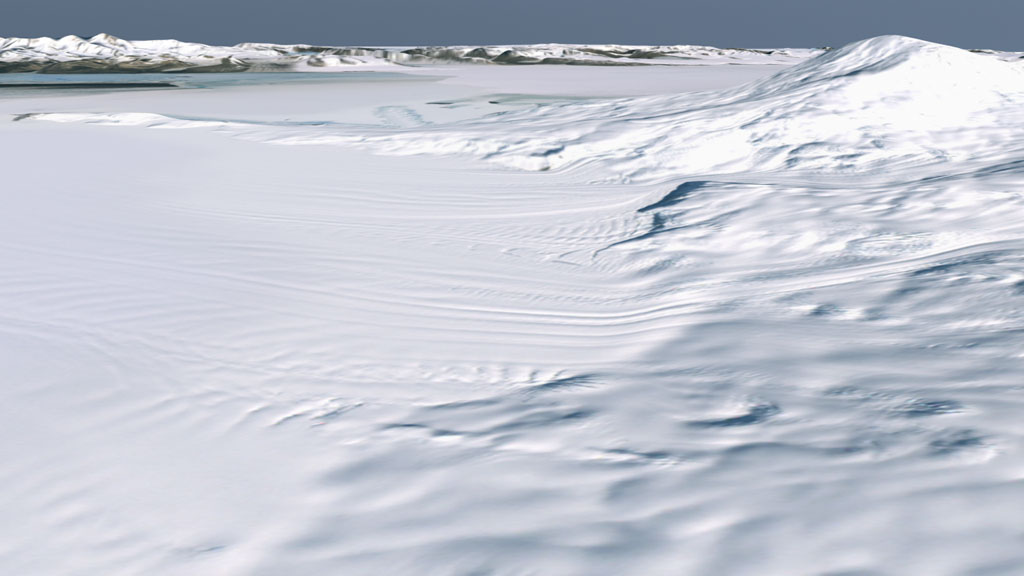 Download Options
Scientists corrected for reflectance off snow and ice that blurred many images in the mosaic. Here, Ross Island meets the Ross Ice Shelf. 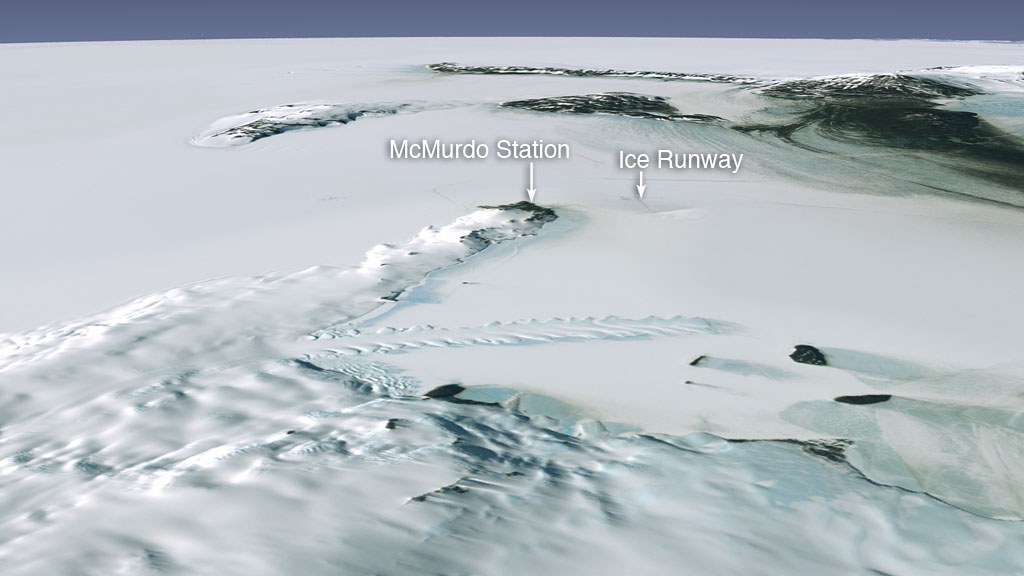 Download Options
The runway for McMurdo Station sits atop a dense mass of sea ice, making it one of the only runways in the world not built on land. 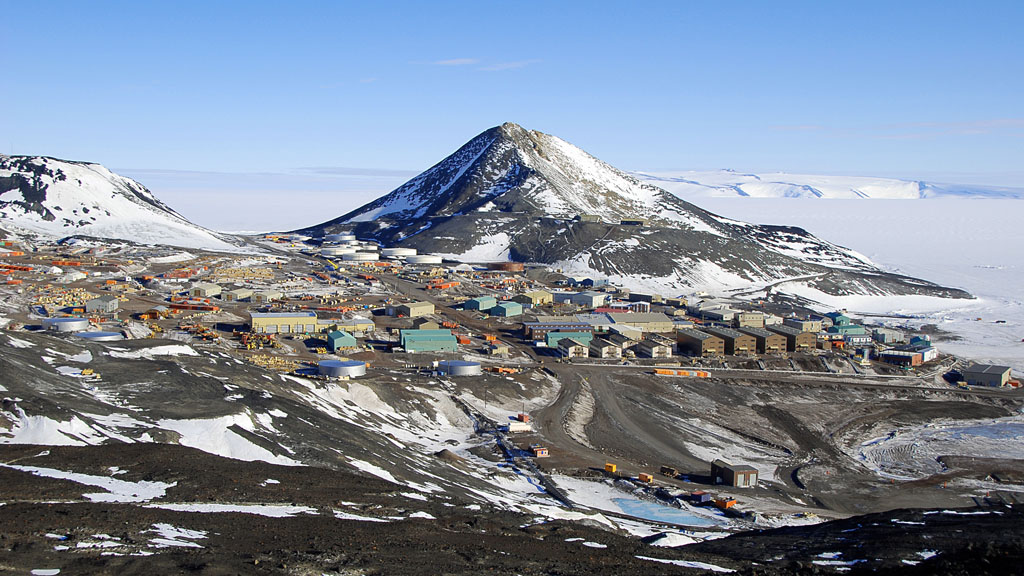 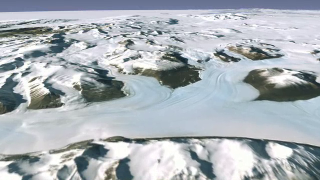 Please give credit for this item to:
NASA's Goddard Space Flight Center
The Landsat Program is a series of Earth-observing satellite missions jointly managed by NASA and the U.S. Geological Survey