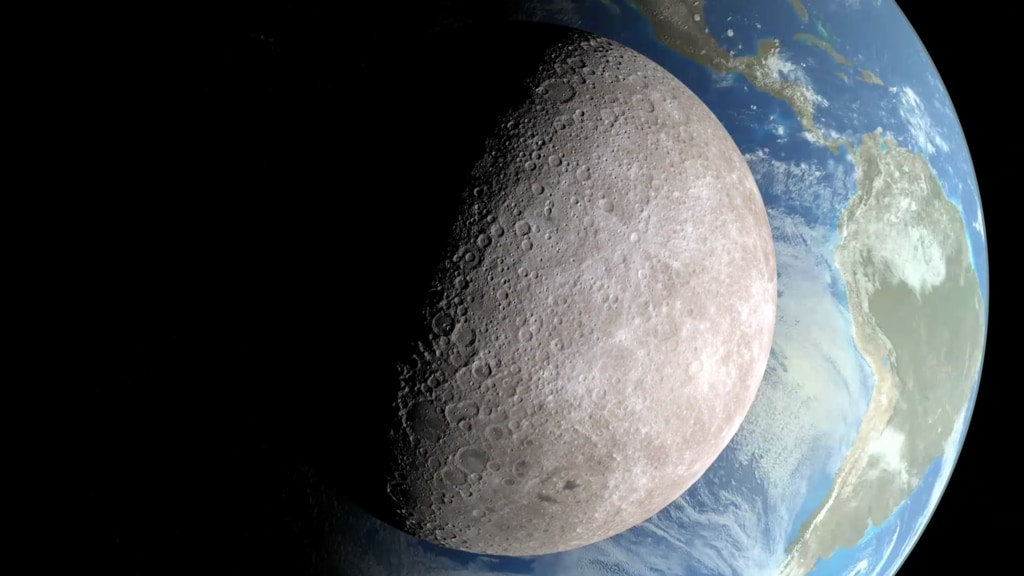 Download
Studying asteroid impacts on the Moon uncovers Earth’s past.
Download
By analyzing data on lunar craters scientists have made a discovery about the history of impacts on the Earth and the Moon. 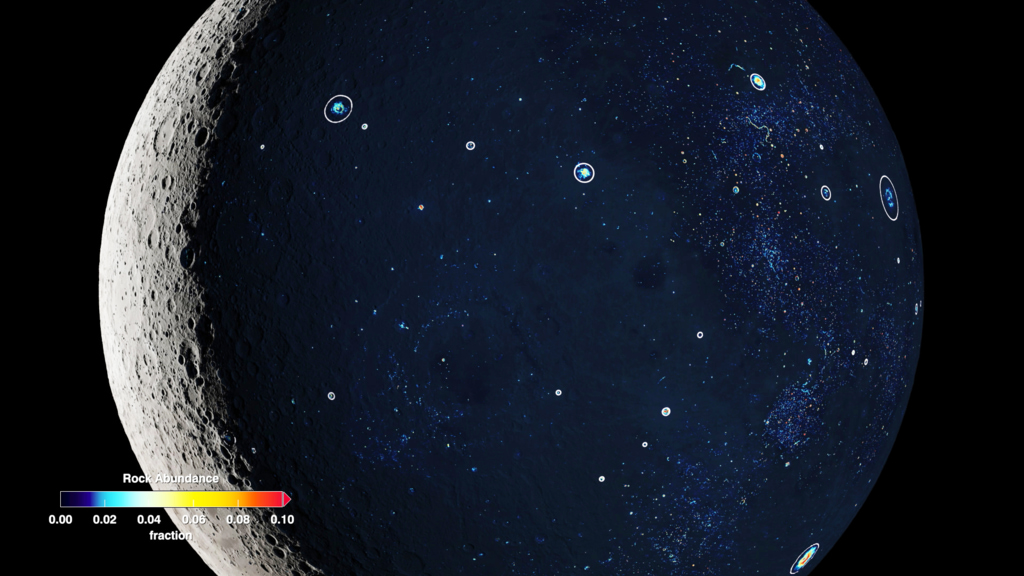 Download
Rock abundance dates craters. In older craters rocks have been ground to soil over millions of years by a constant rain of tiny meteorites. 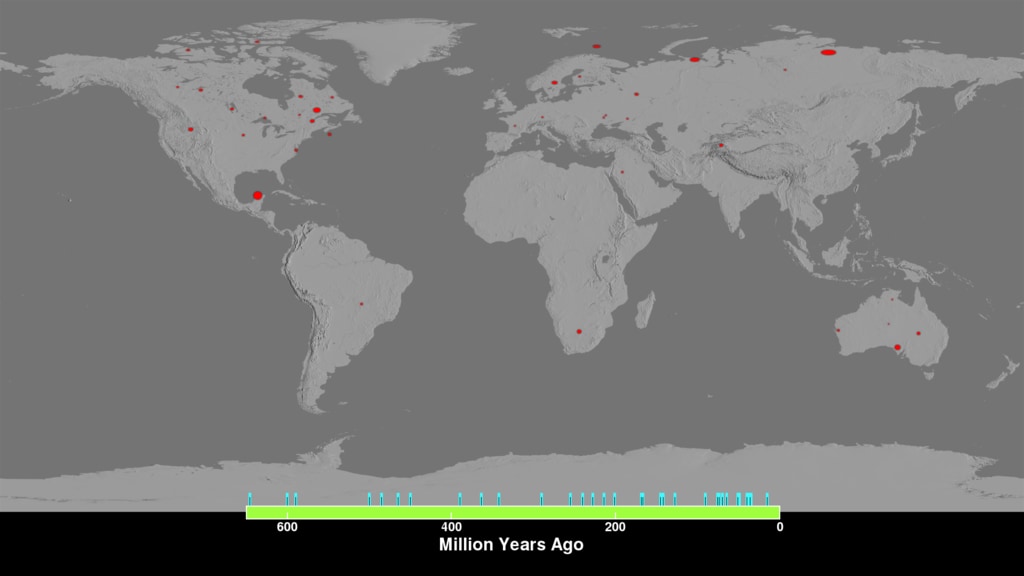 Download
On Earth, the history of known craters shows in increase in impacts about 290 million years ago. 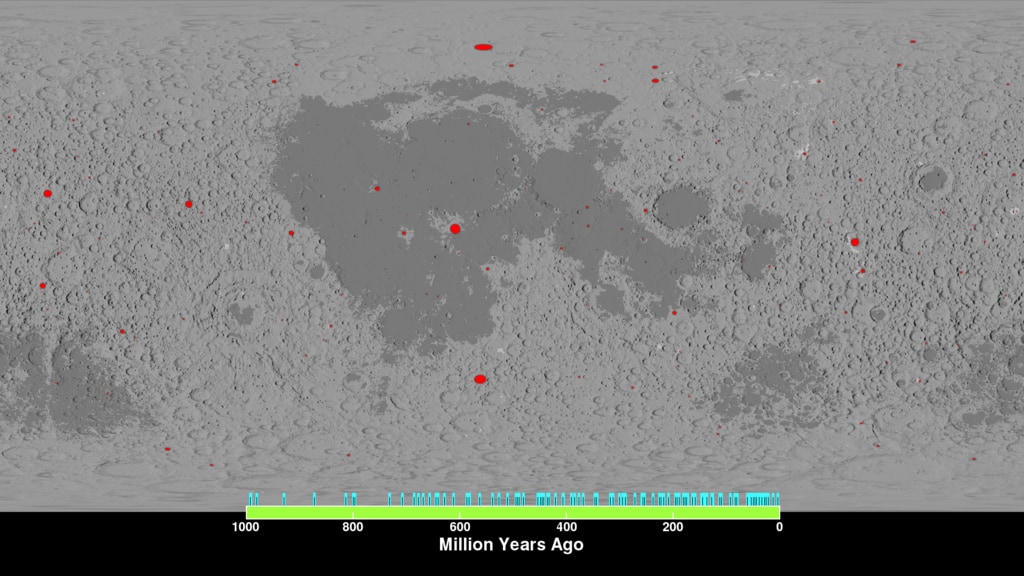 Download
The craters on the Moon show the same increase in frequency at 290 million years ago. Scientists are still investigating why. 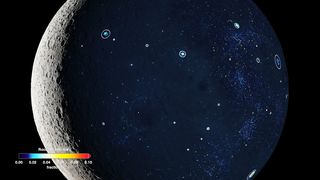 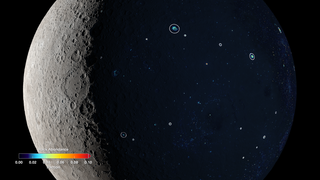