Visualizations by Jesse Allen Released on January 1, 1999
Download Options
A fade between NDVI data of Northern Africa from August 1984 and August 1994, showing a recession of the Sahara 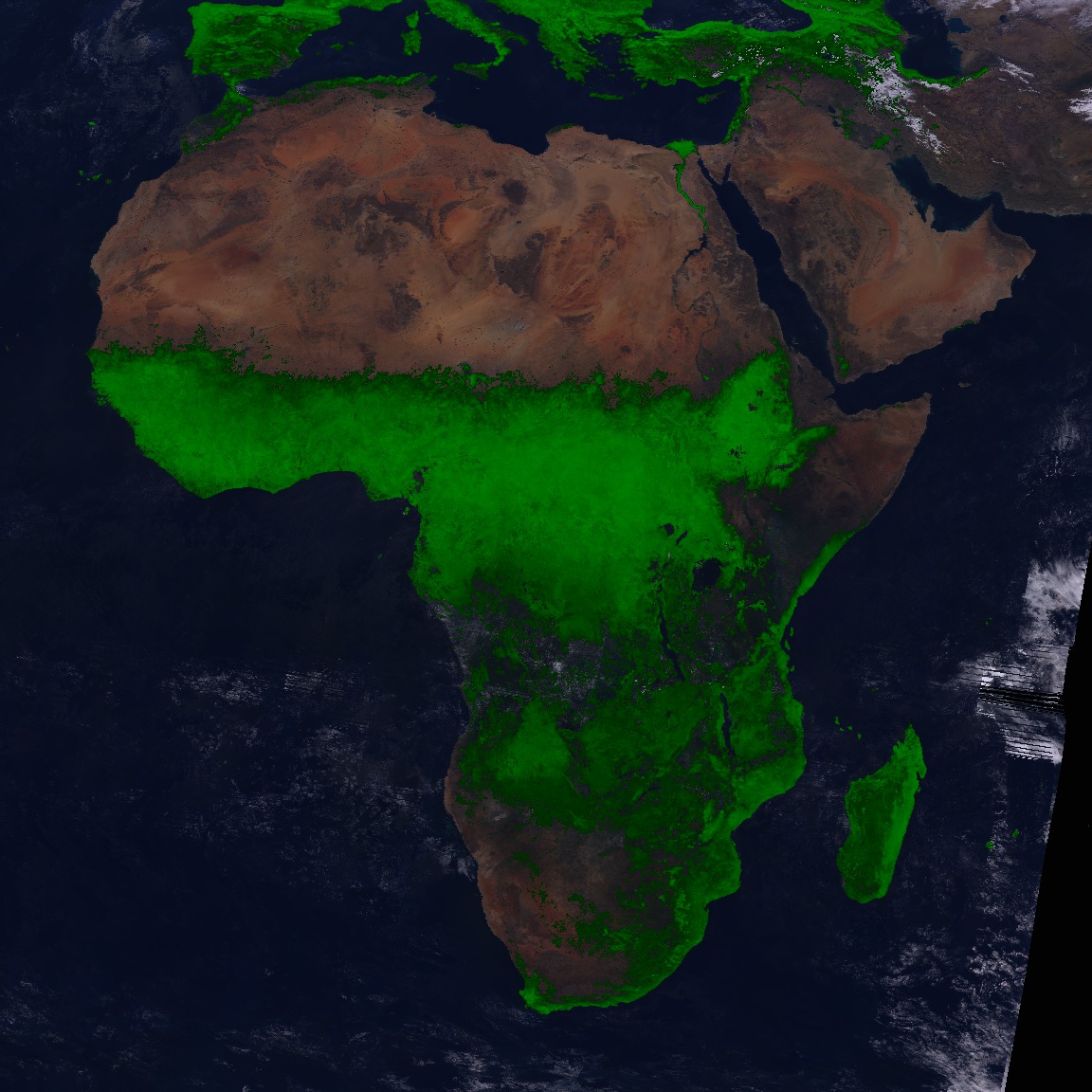 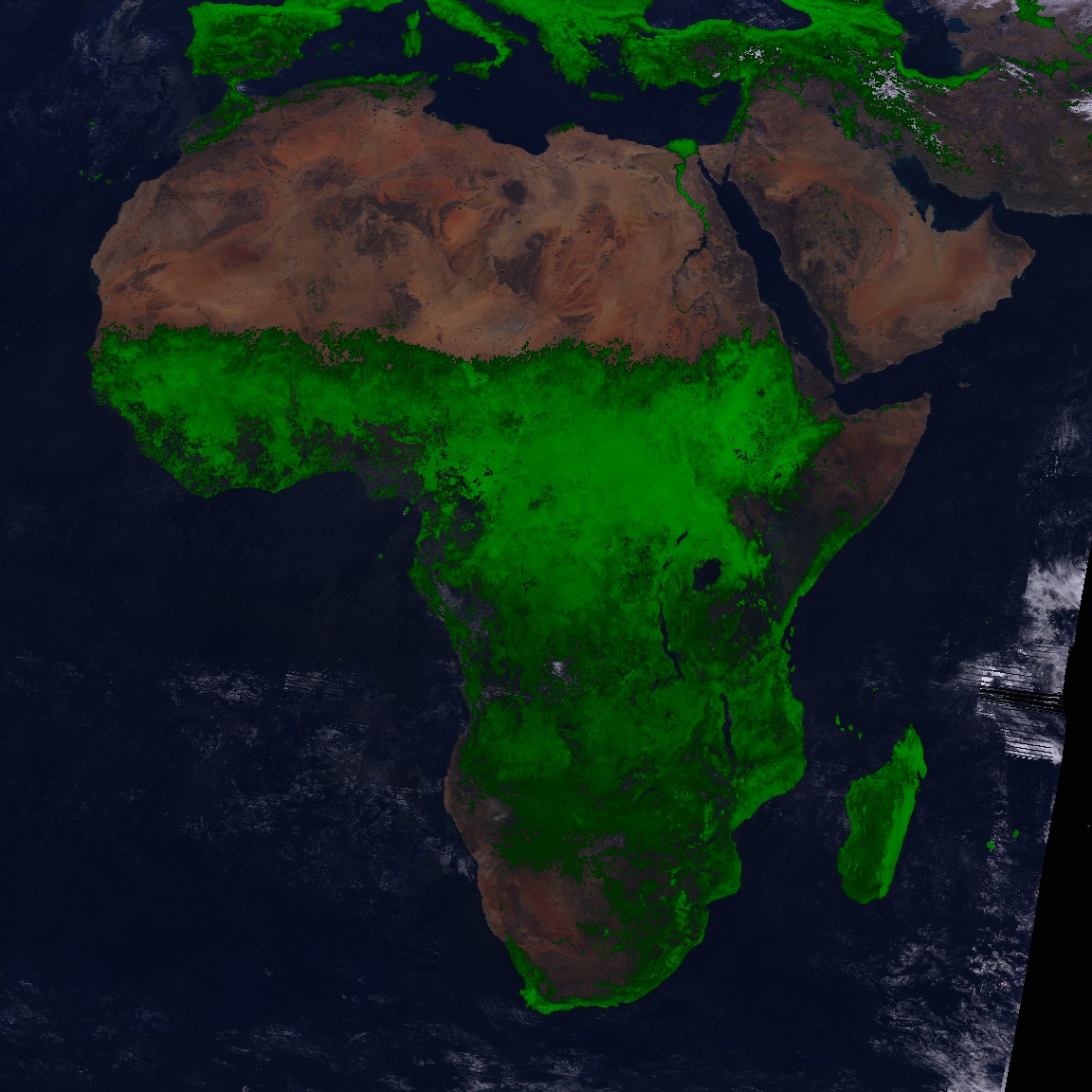 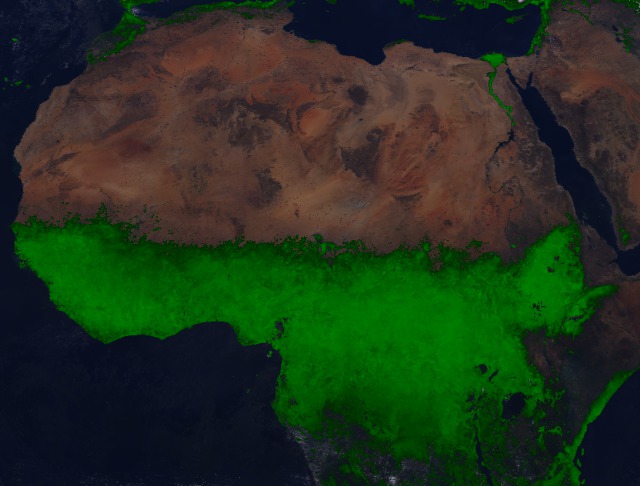 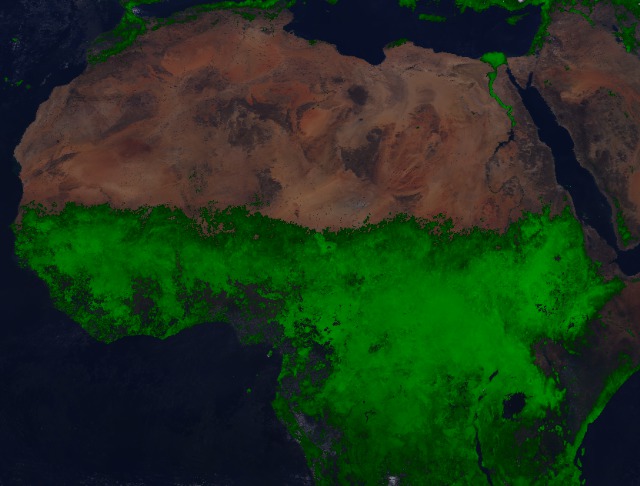 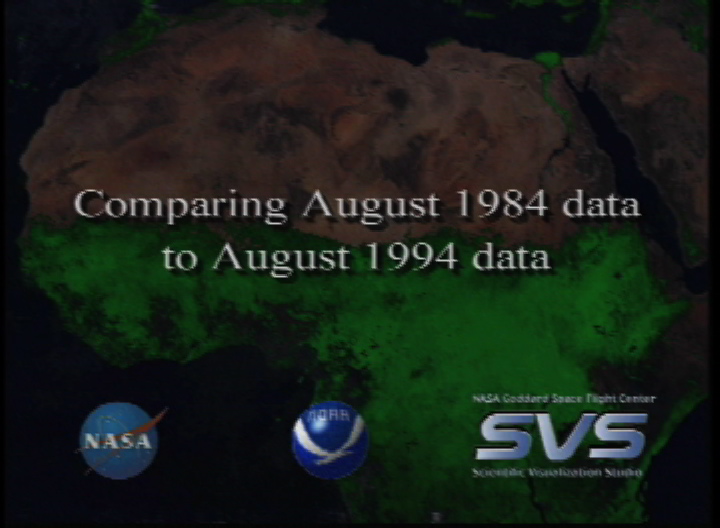 1994/08
view all stories where this data set is used
Note: While we identify the data sets used in these visualizations, we do not store any further details nor the data sets themselves on our site.