Visualizations by Kel Elkins Released on January 31, 2018
Download Options
This animation depicts the areas of the Earth viewed by GOES-East and GOES-West from their vantage point 22,236 miles above the equator.
This video is also available on our YouTube channel. 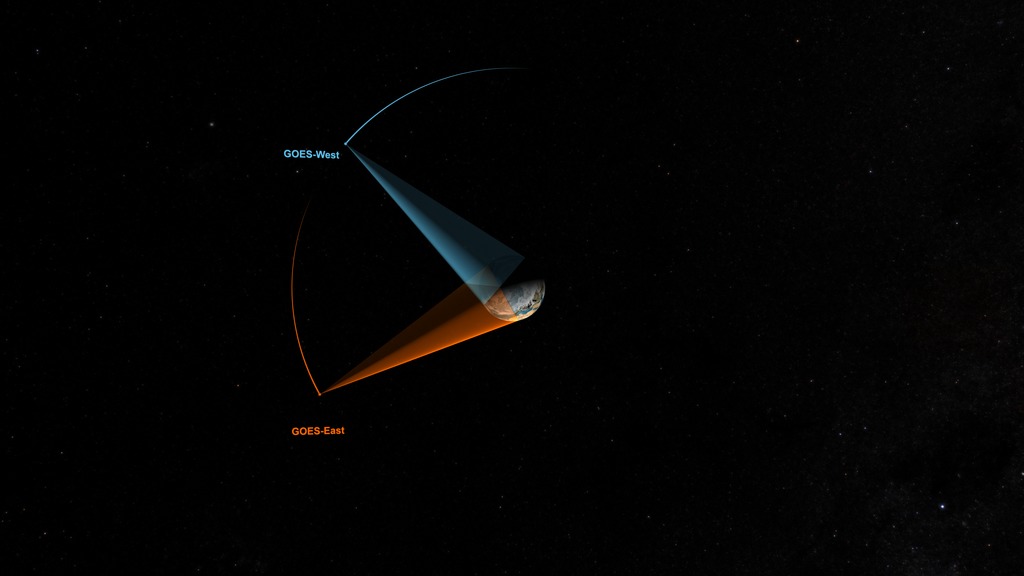 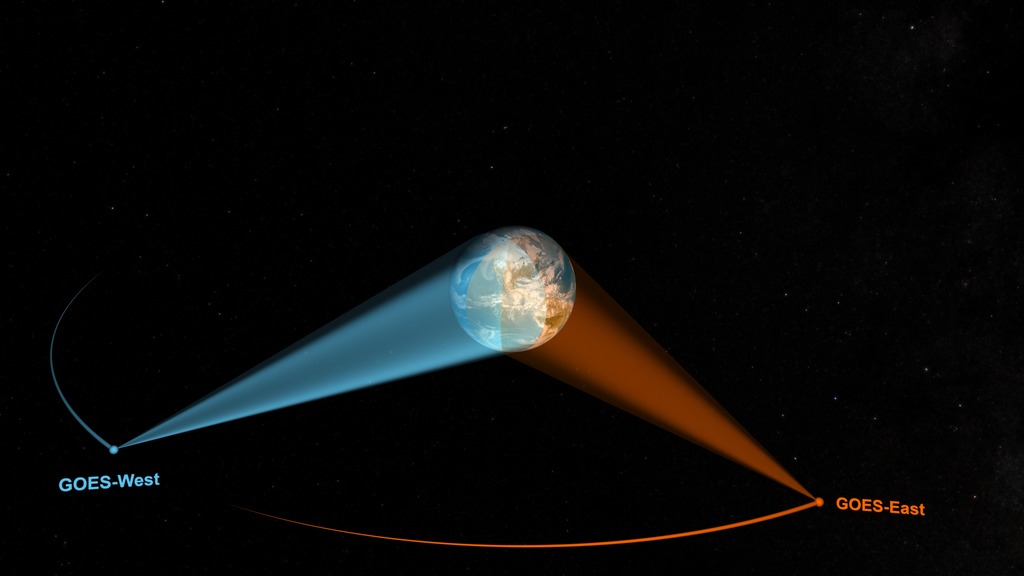 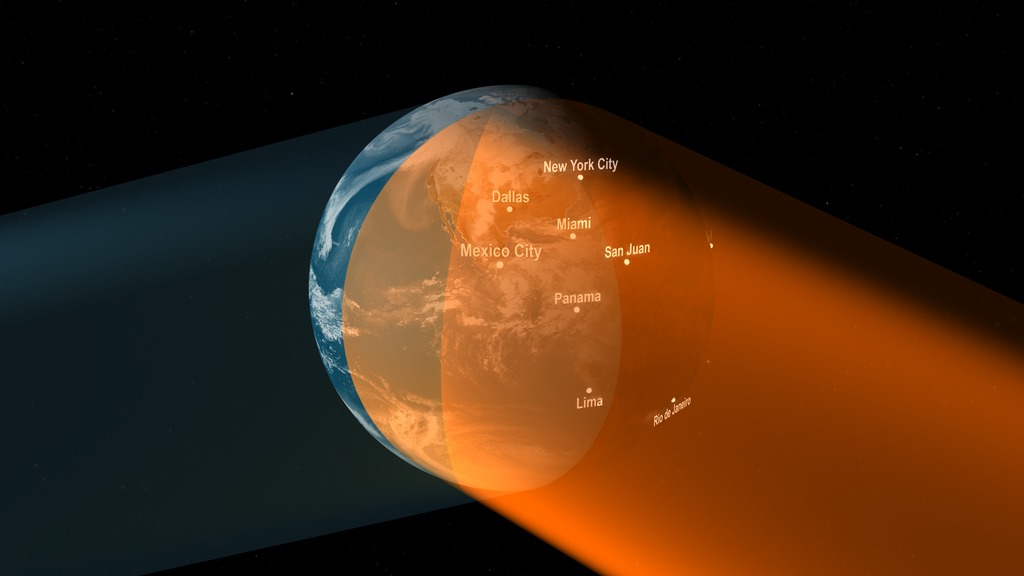 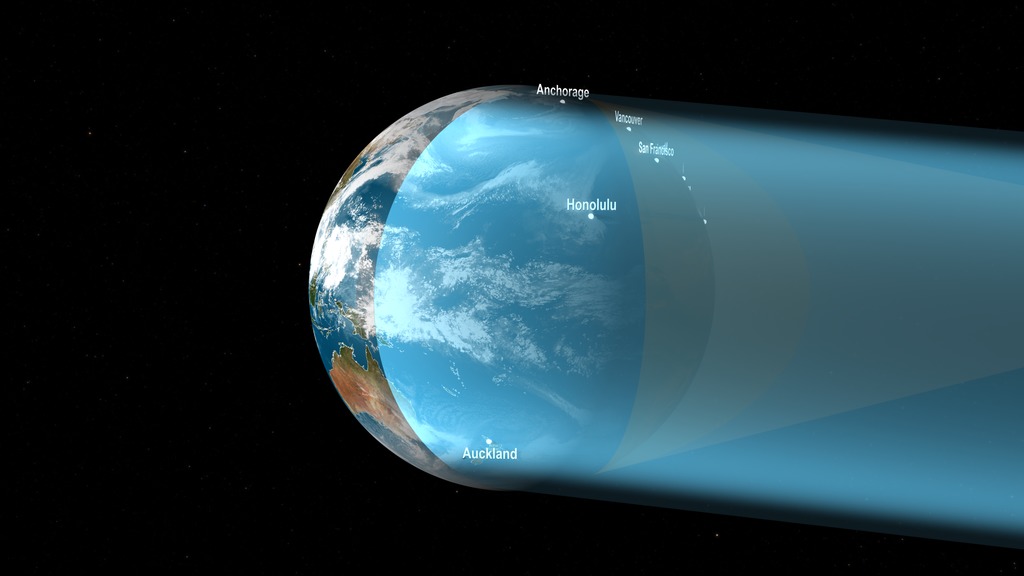 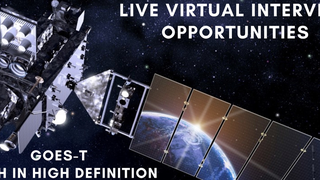 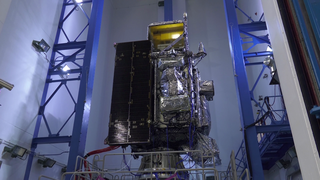 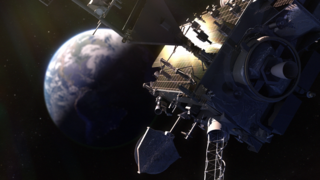 Ephemeris - STK
Satellite ephemerides
view all stories where this data set is used
Note: While we identify the data sets used in these visualizations, we do not store any further details nor the data sets themselves on our site.