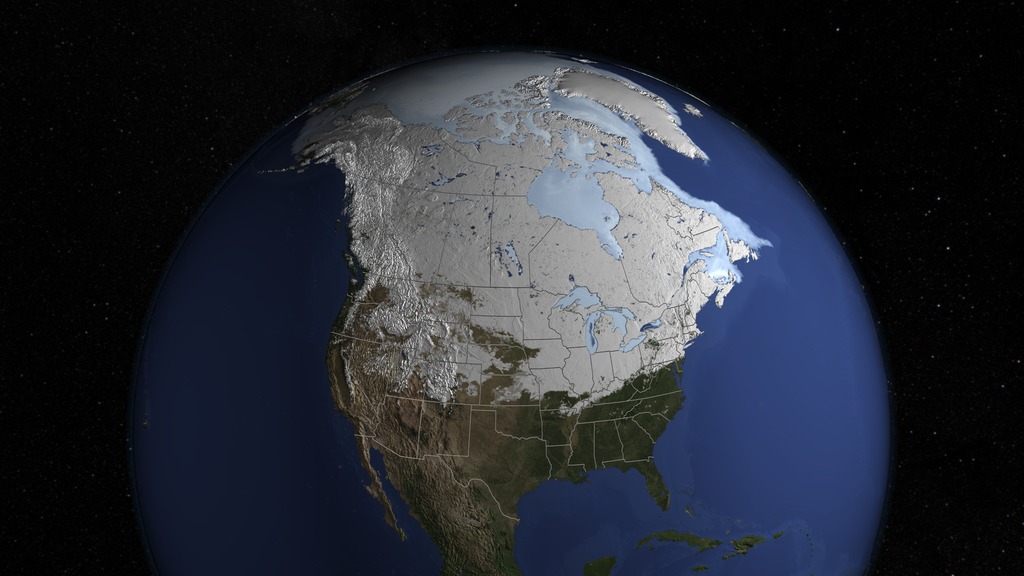 Download
An image of the snow over North America on February 13, 2014. 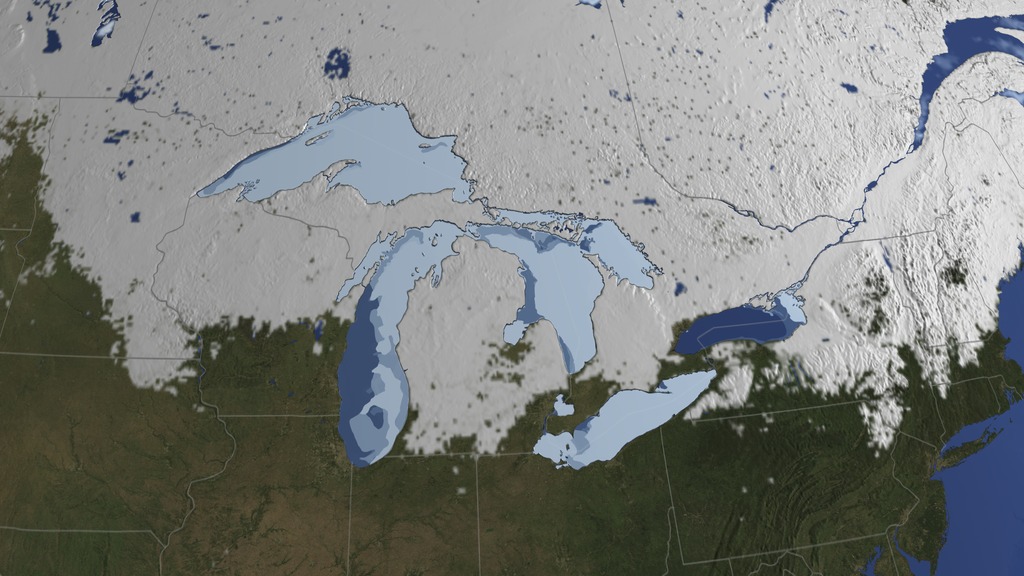 Download
An image of ice concentration on the Great Lakes on March 23, 2014. 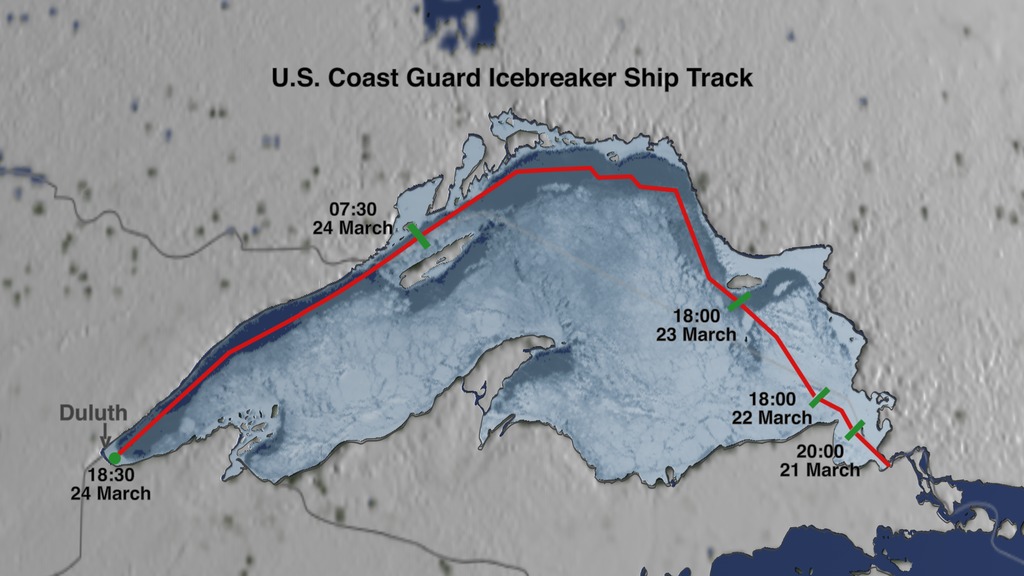 Download
An image of the track of the United States Coast Guard icebreaker, USCGC Mackinaw, as it attempts to establish a shipping lane from March 21-24, 2014.
Download
The date, colorbar and graph overlay with transparency 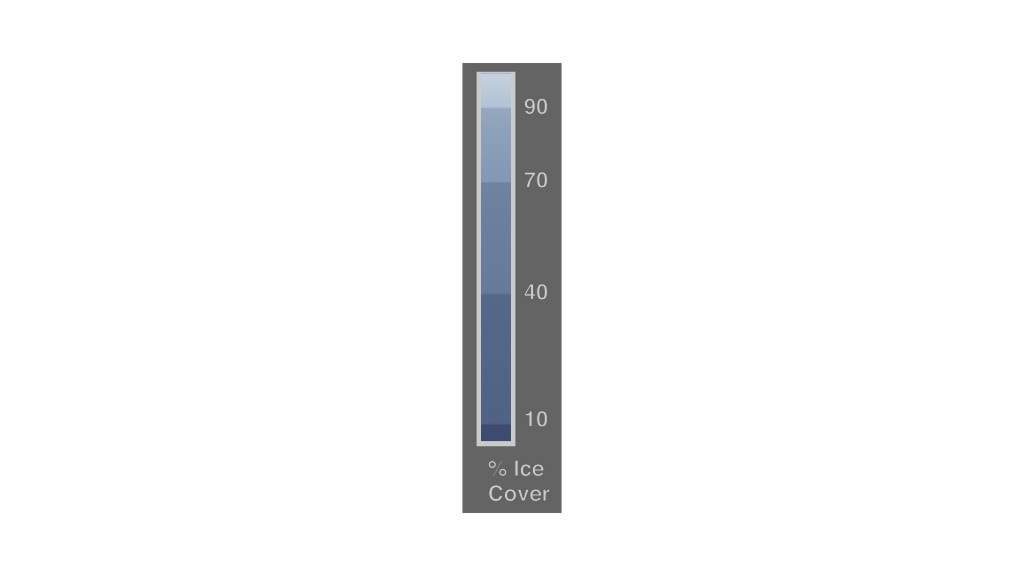 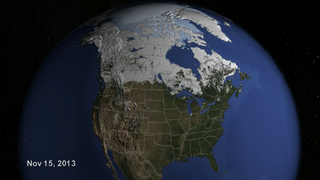 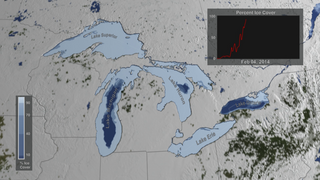 Special thanks to the U.S. Coast Guard for icebreaker and helicopter support.

Data Compilation - US National Ice Center/Naval Ice Center - 12/01/2013 - 05/31/2014
http://www.natice.noaa.gov/products/great_lakes.html
view all stories where this data set is used
Note: While we identify the data sets used in these visualizations, we do not store any further details nor the data sets themselves on our site.