Visualizations by Greg Shirah Released on June 7, 2012
Download Options
The Icescape mission taking measurments
This video is also available on our YouTube channel.

Download Options
Colorbar for ICESCAPE data. Data is Chlorophyll-a in units of micro-grams per liter. The range is from 0 (purple) to 10 (green) to 20 (orange) to 30 (red).
Download Options
Pullback showing transects 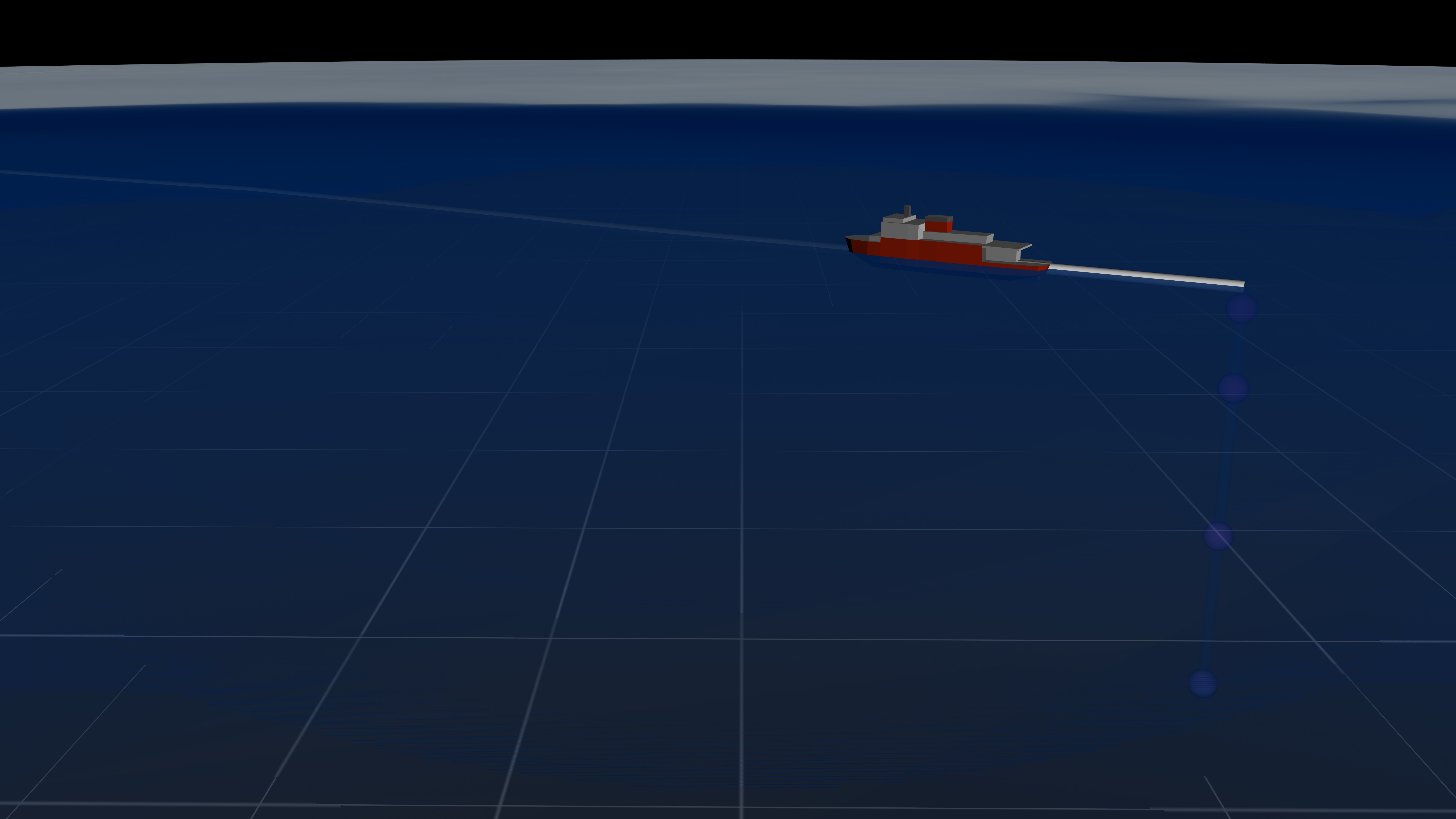 Download Options
The ICESCAPE mission takes measurements by lowering canisters from a ship. 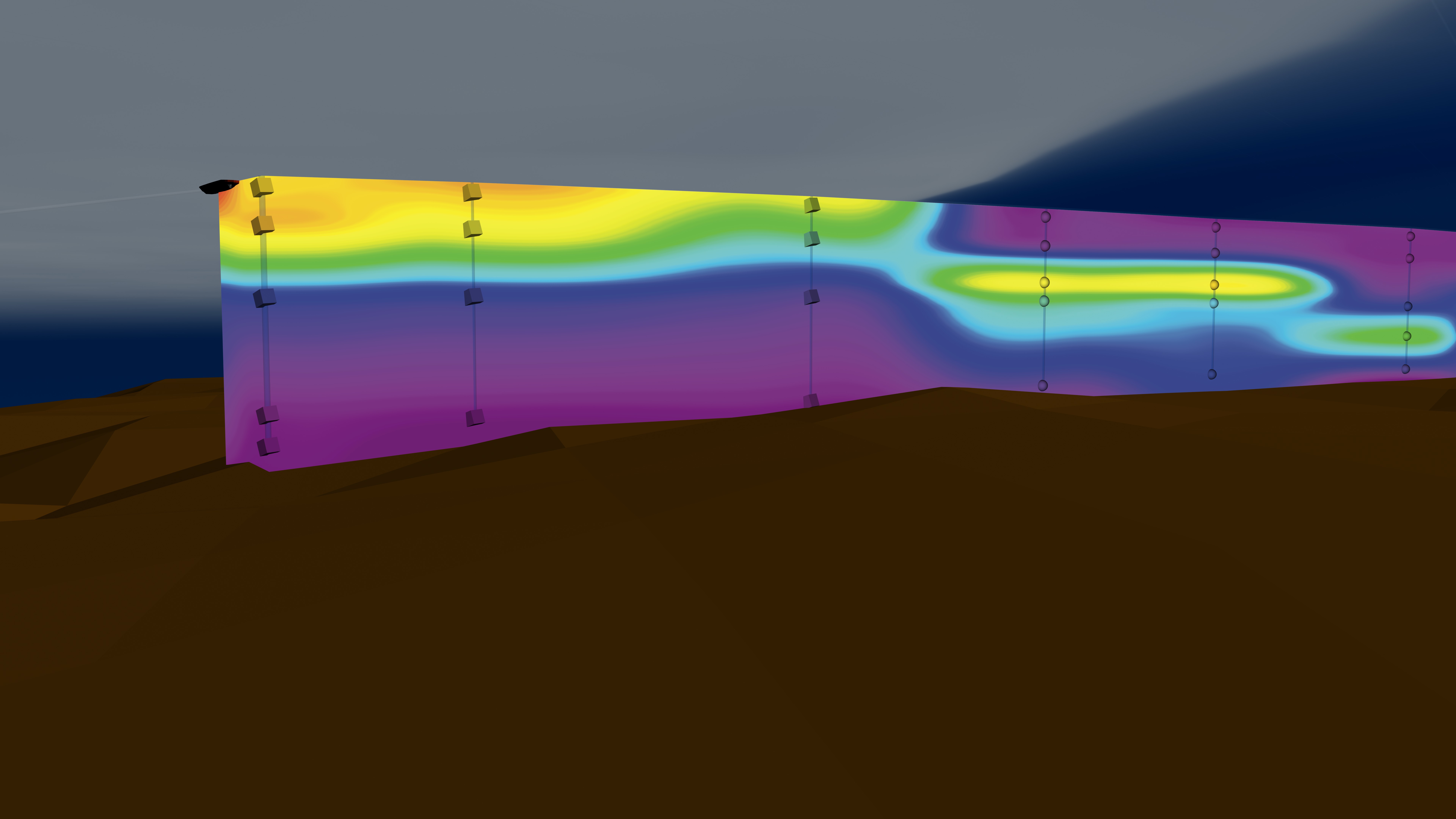 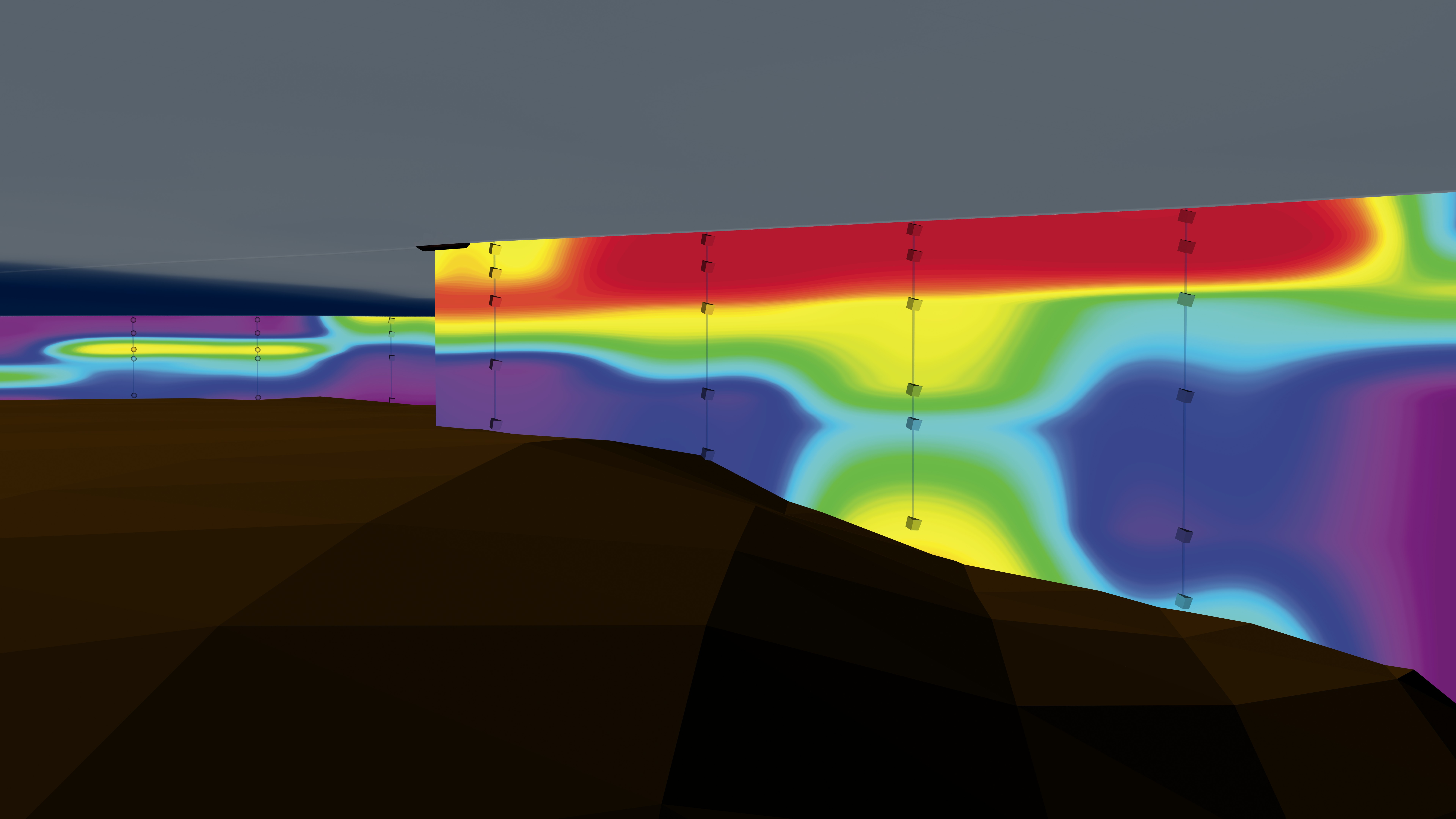 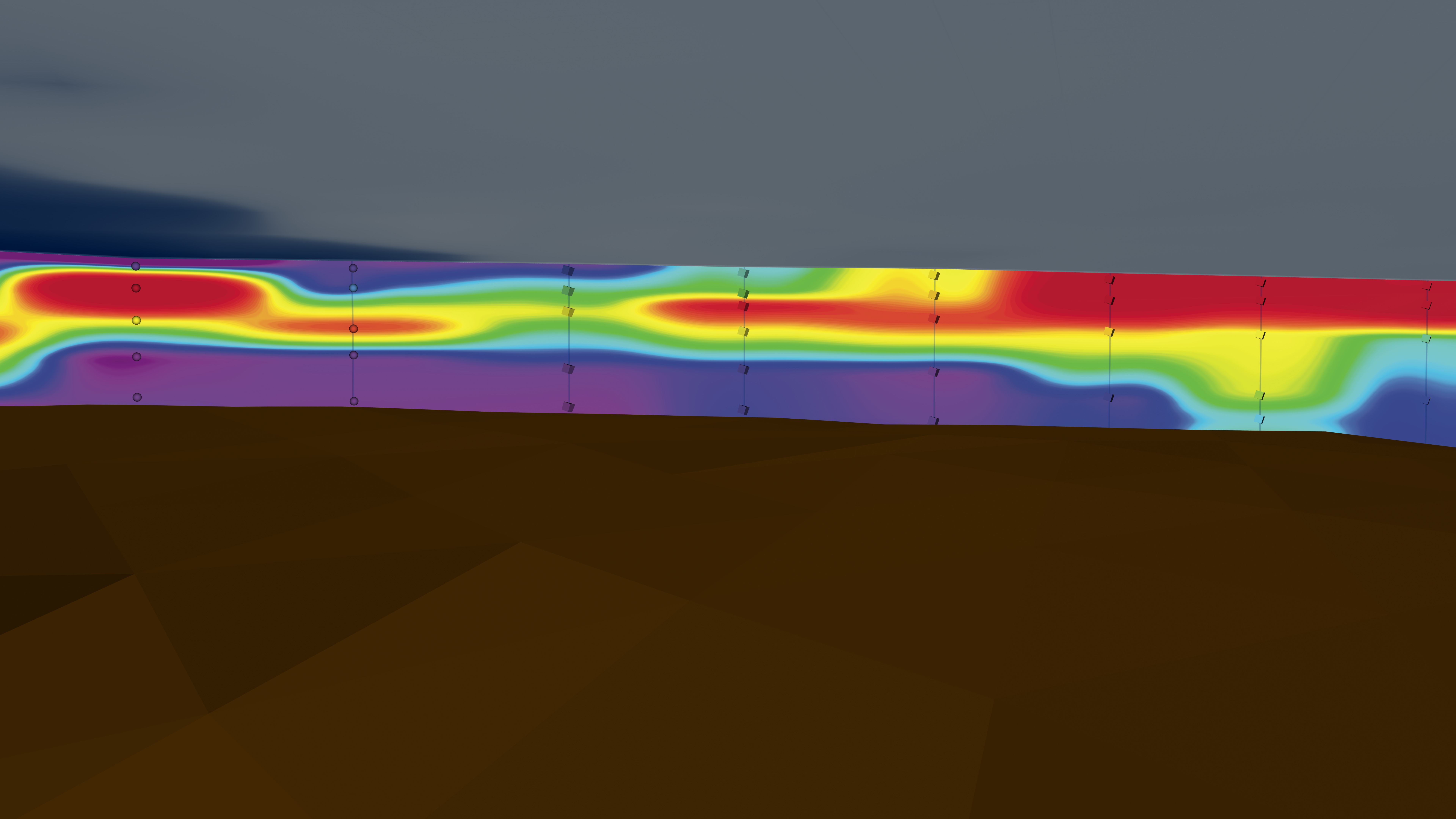 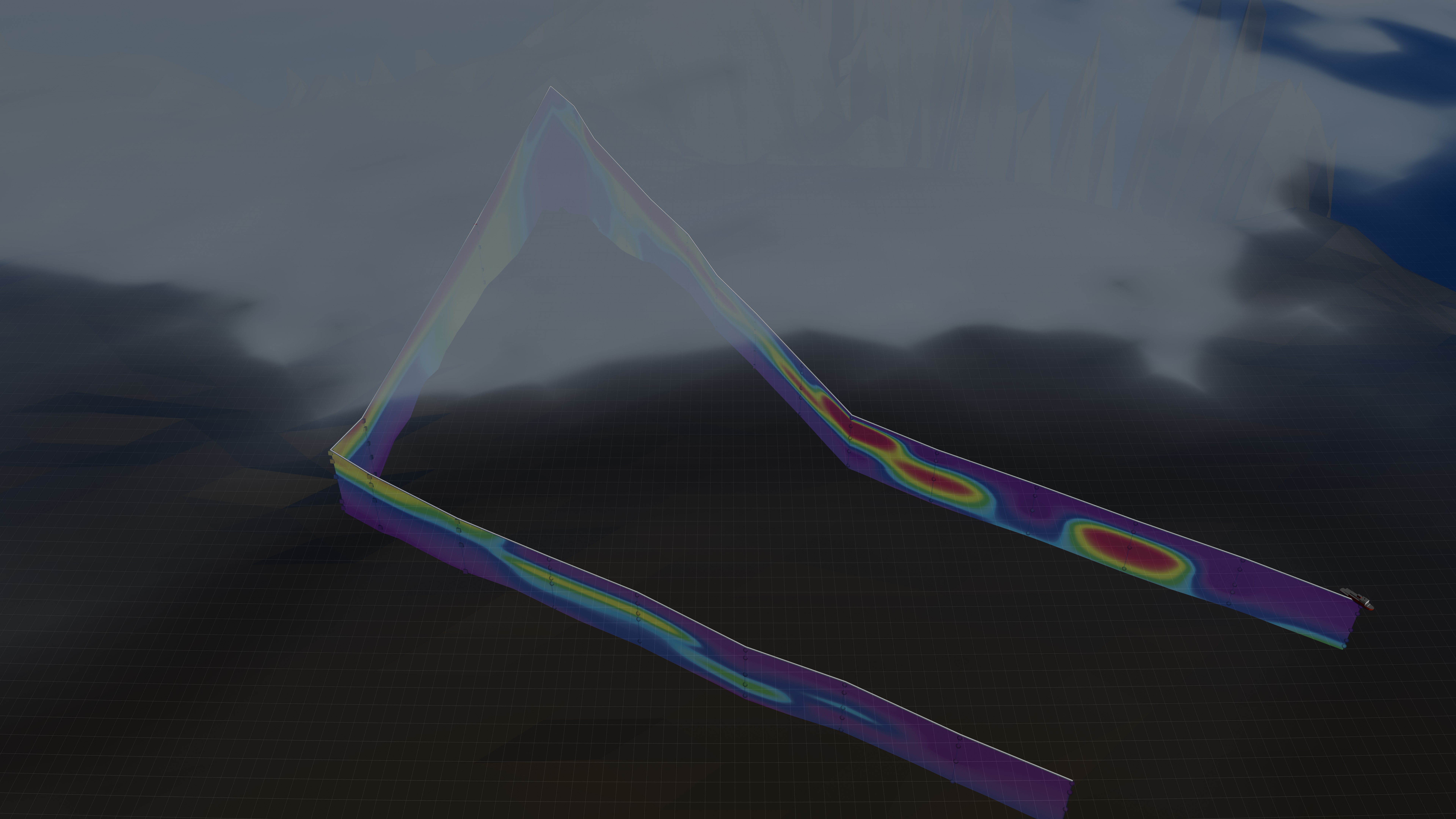 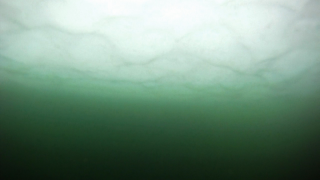 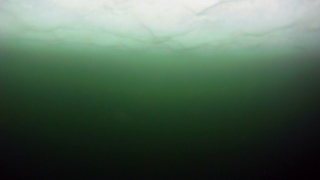 ICESCAPE Ship (USCGC Healy)/Canister/Chlorophyll a also referred to as: ICESCAPE-Chlorophyll-a