There is a newer version of this story located here: https://svs.gsfc.nasa.gov/4251 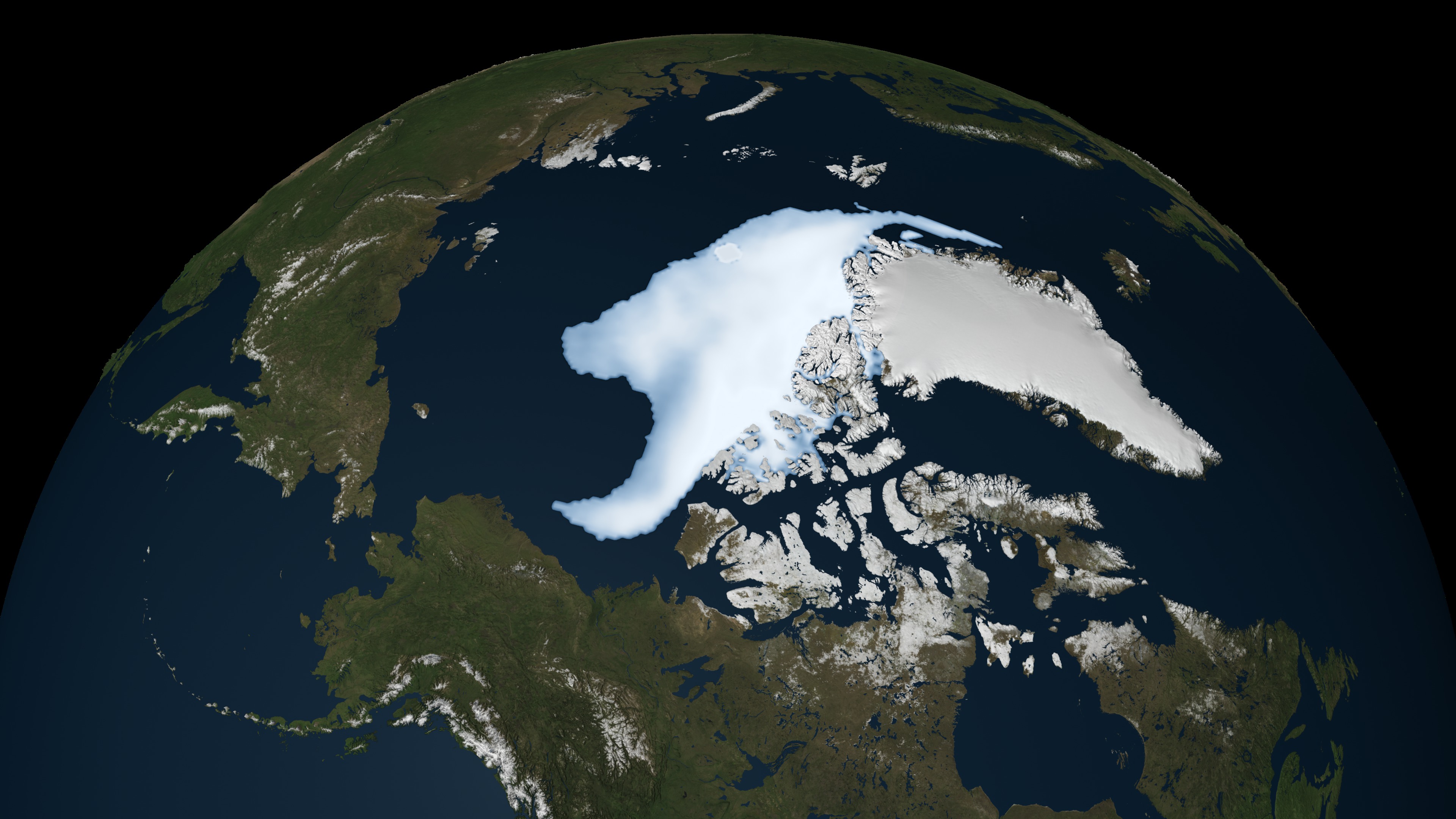 Download Options
This image shows the multiyear sea ice in 2012. The grey disk at the North Pole indicates the region where no satellite data was collected. 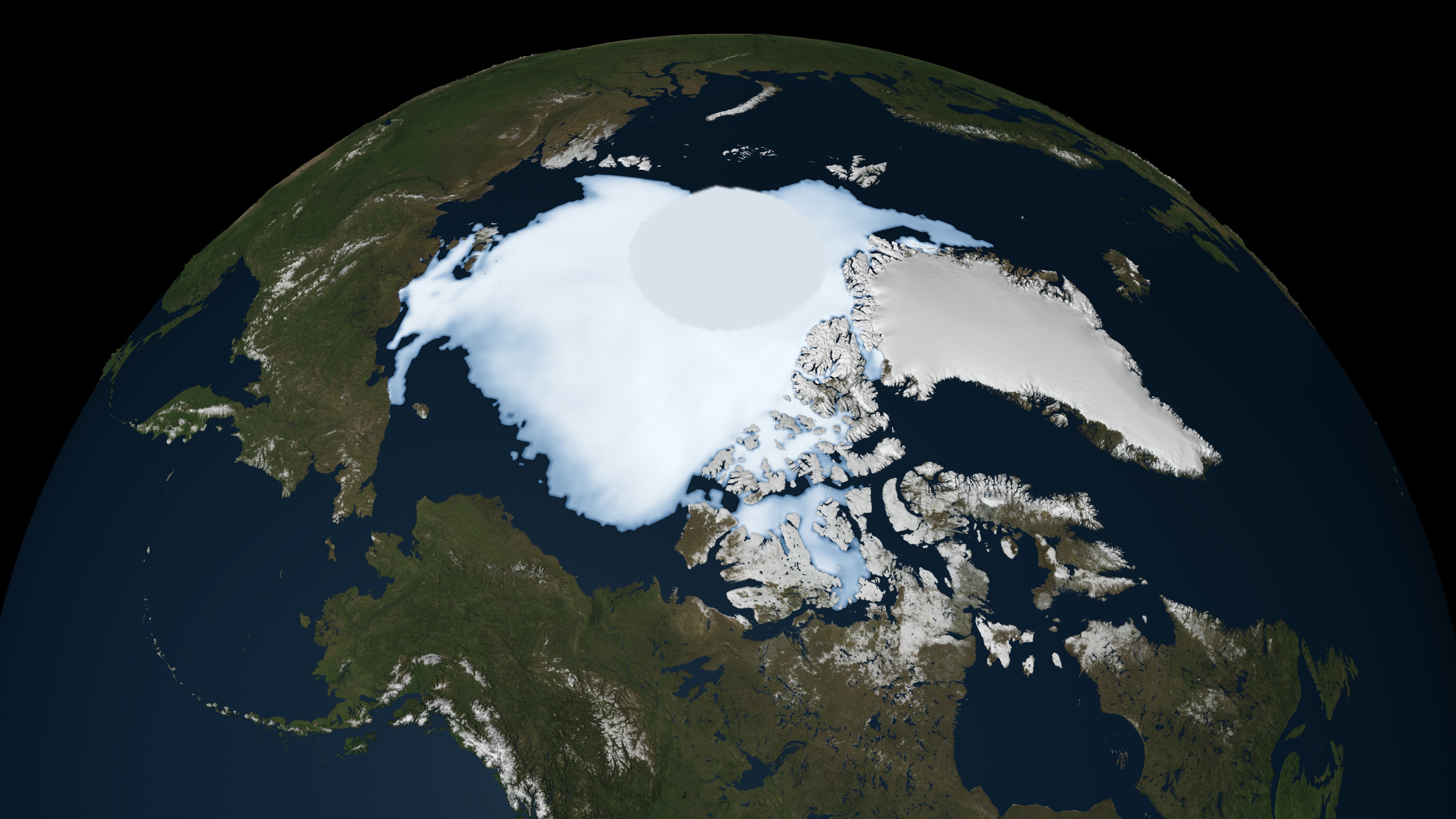 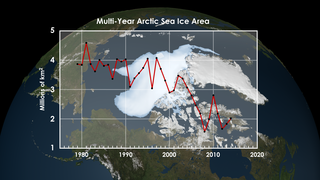 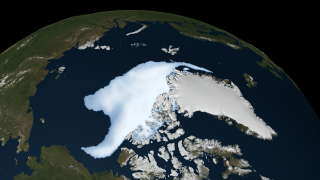 Data Compilation - NASA/GSFC
view all stories where this data set is used
Note: While we identify the data sets used in these visualizations, we do not store any further details nor the data sets themselves on our site.