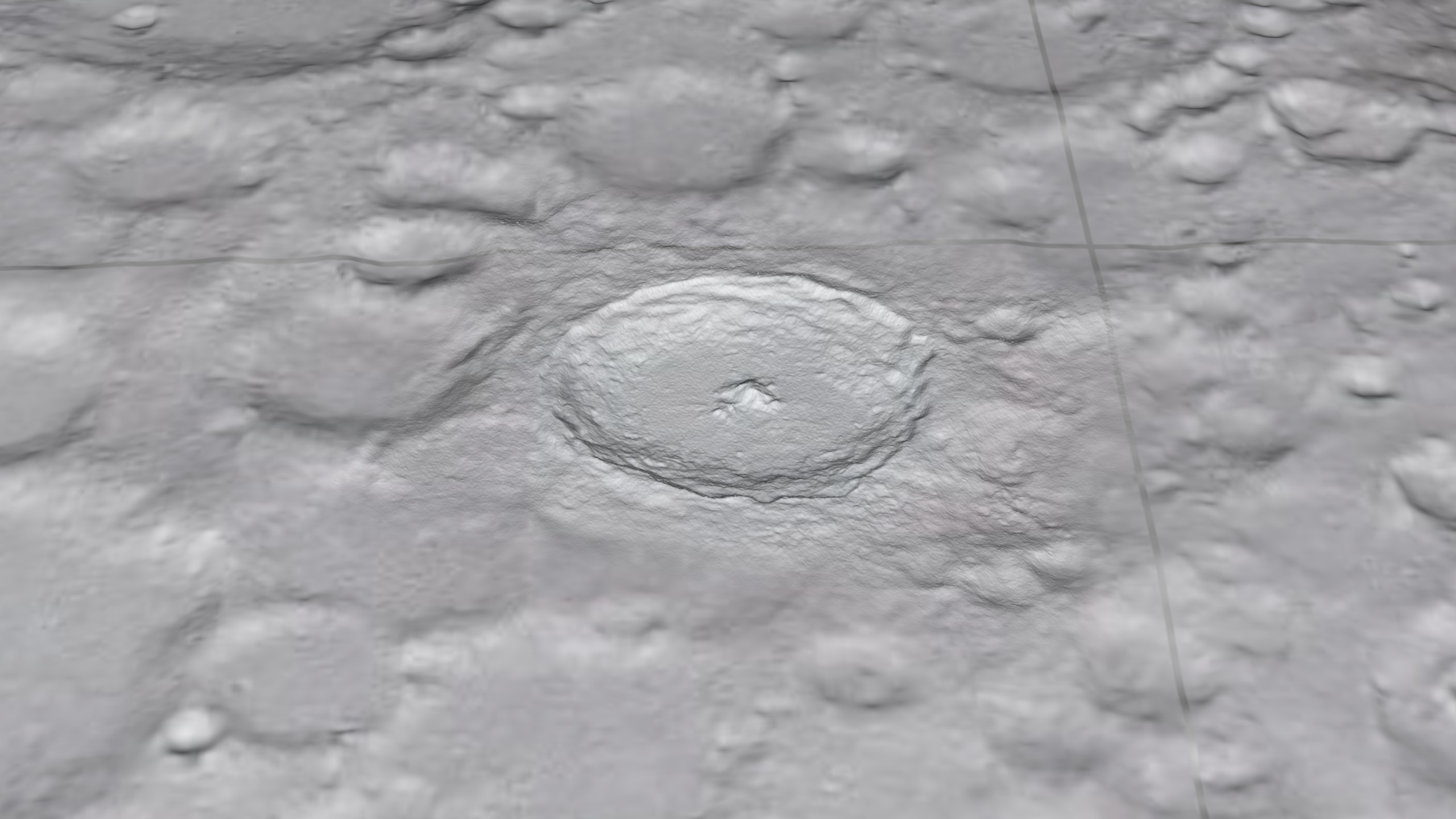 Download Options
Tycho crater and its bright ejecta rays are among the youngest and most recognizable features on the Moon. The crater is 85 kilometers (50 miles) wide and 4700 meters (15,400 feet) deep. The central peak is 2400 meters (7900 feet) above the crater floor. 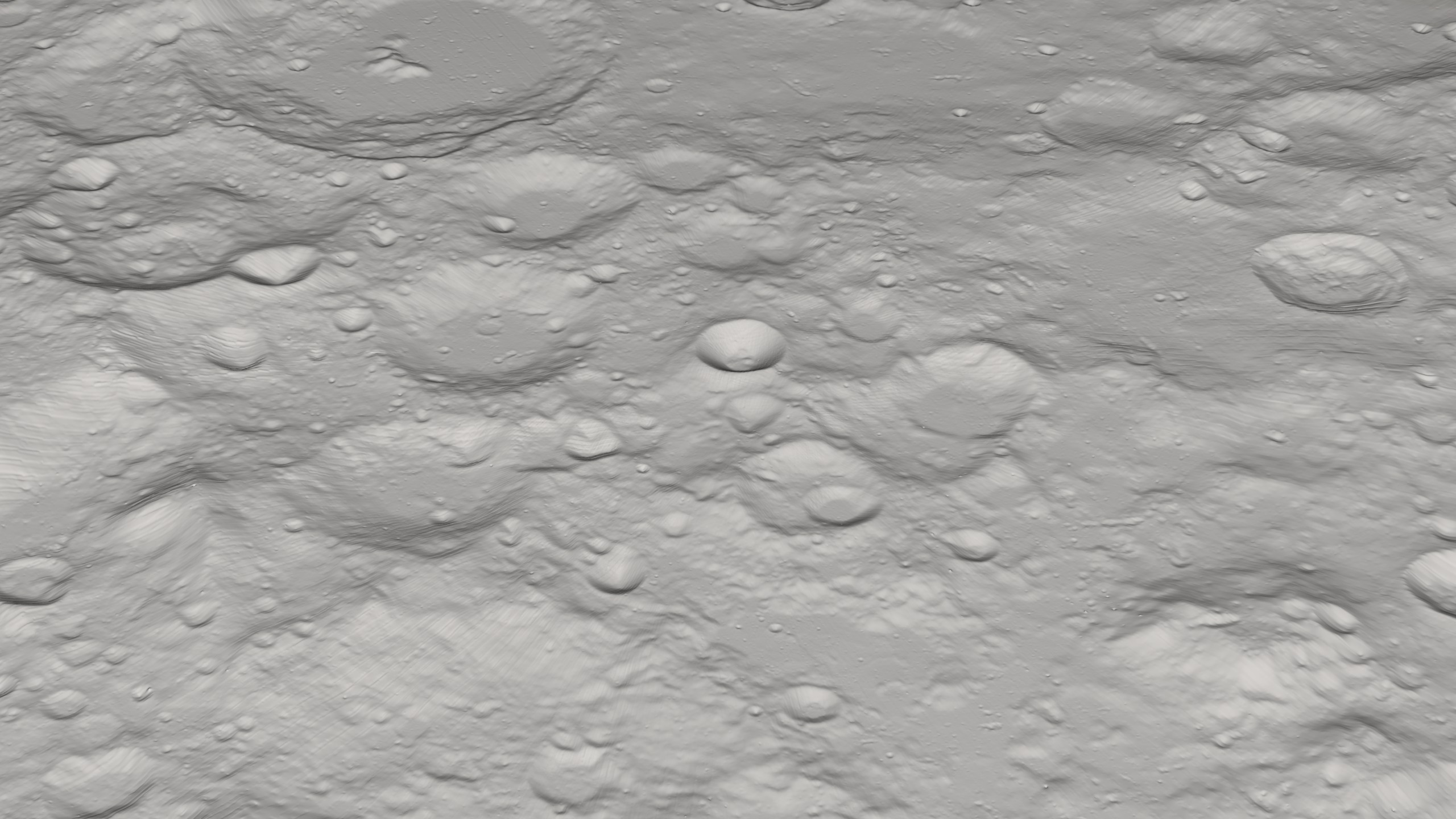 Download Options
Bowl-shaped Shackleton crater (center) marks the south pole of the Moon. It is flanked on the left by (top to bottom) Faustini, Shoemaker, and Haworth craters. Cabeus (bottom, center-left) was the site of the LCROSS impact. 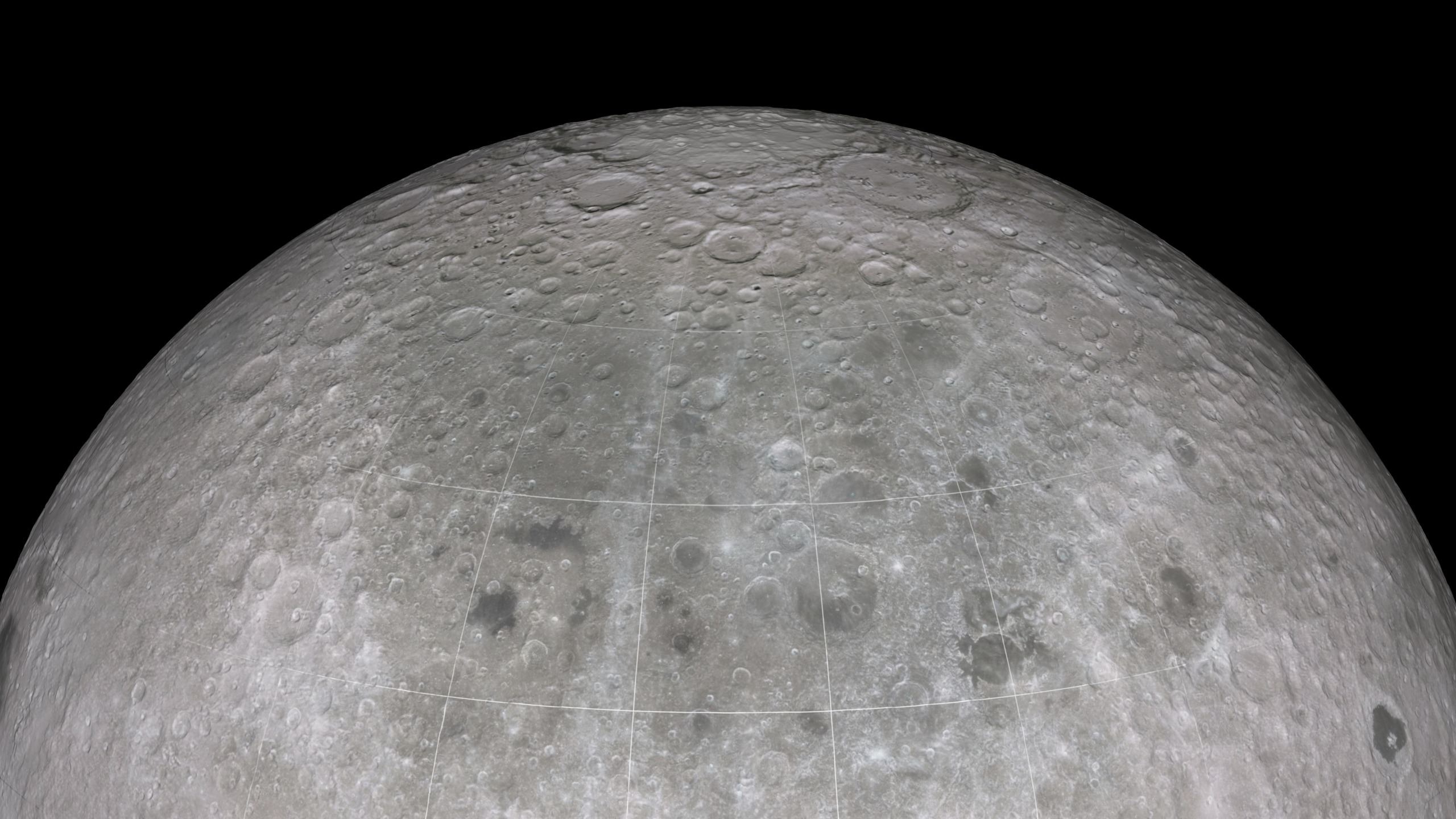 Download Options
The South Pole-Aitken basin, roughly 2100 kilometers (1300 miles) wide and 10 kilometers (6 miles) deep, is one of the largest impact features in the solar system. It lies on the far side of the Moon, the hemisphere never visible from Earth, and was found only after spacecraft began visiting the Moon in the 1960s.

1998
Margot et al.
http://ieeexplore.ieee.org/stamp/stamp.jsp?arnumber=00841991
view all stories where this data set is used

2009-07-13 to 2009-12-17
view all stories where this data set is used
Note: While we identify the data sets used in these visualizations, we do not store any further details nor the data sets themselves on our site.