Released on May 1, 2019
Download
Music: In Light of Things by Matthew Charles Gilbert Davidson 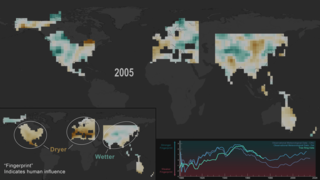