Released on November 14, 2018
Download Options
It took the combined efforts of an international team of scientists to unravel the mystery of the Hiawatha crater. This video shows how that discovery came together.

Download Options
Two views of the Hiawatha crater region, one covered by the Greenland Ice Sheet, and the second showing the topography of the rock beneath the ice sheet, including the crater. NASA's Goddard Space Flight Center/Cindy Starr 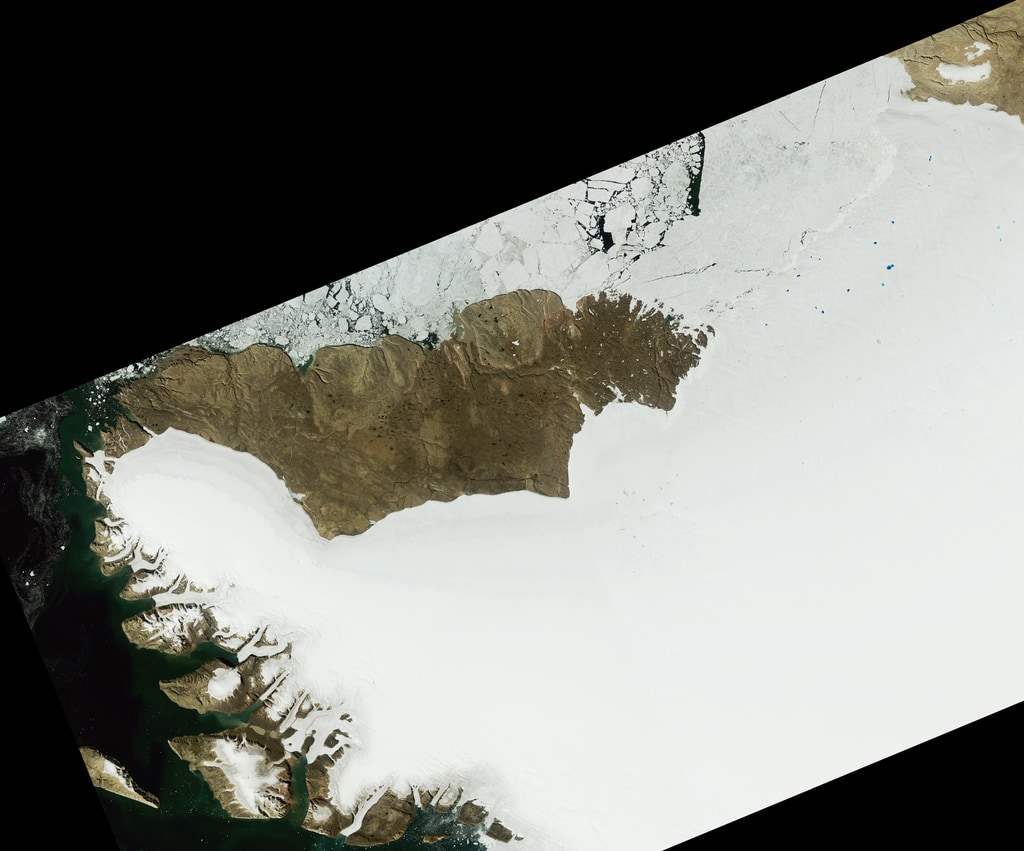 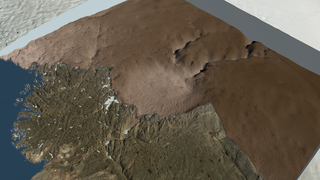 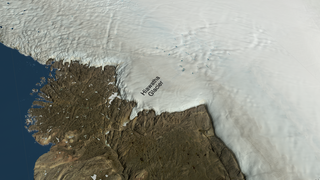