Download Options
Footage of the first four minutes of launch. 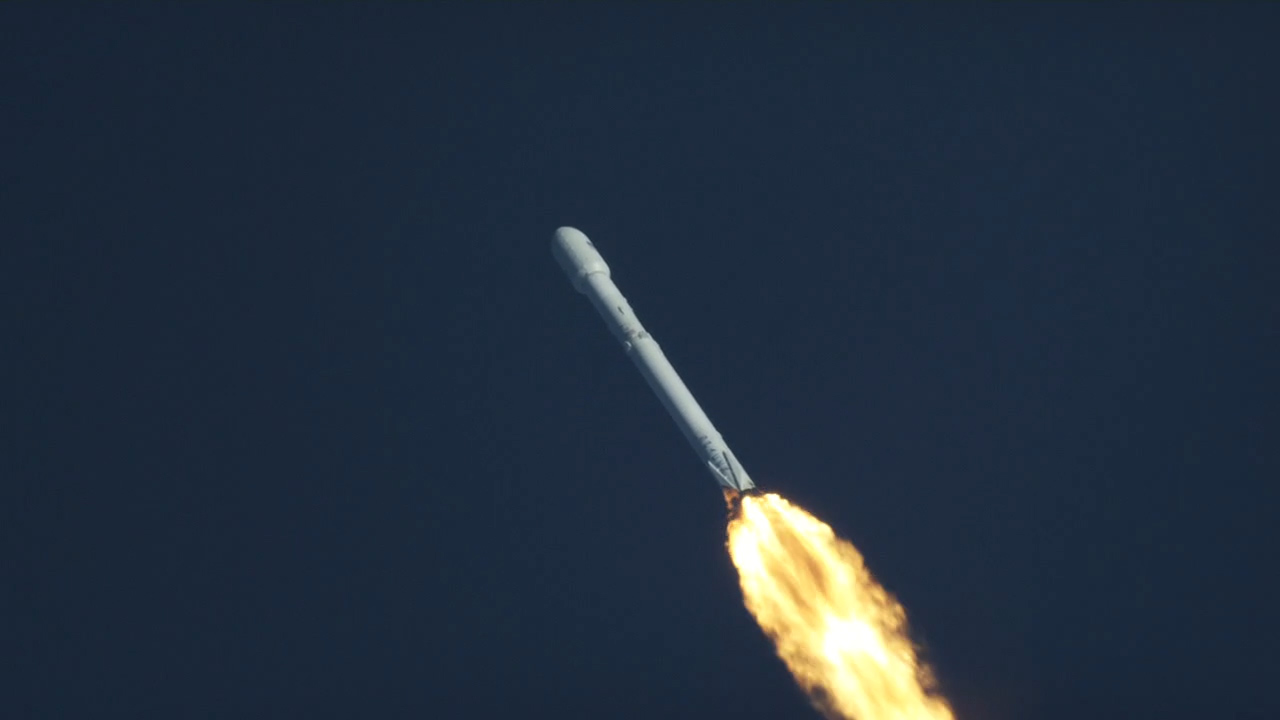 Please give credit for this item to:
NASA/KSC

This item is part of these series:
Narrated Movies
Astrophysics B-Roll