Released on April 27, 2018
Download Options
Annual maps of the lower-48 United States produced from Landsat data illustrate how forests changed from 1986-2010. Logging and hurricanes play a significant role in the Southeast, and fires and insect invasion damage forest canopy in the West.

Music credit: Dusk On The Plains by B. Boston

Download Options
A web video with no narration that showcases the North American Forest Dynamics (NAFD) study including the visualizations that show forest loss from a mountain pine beetle outbreak, a hurricane, mining, and wildfires. 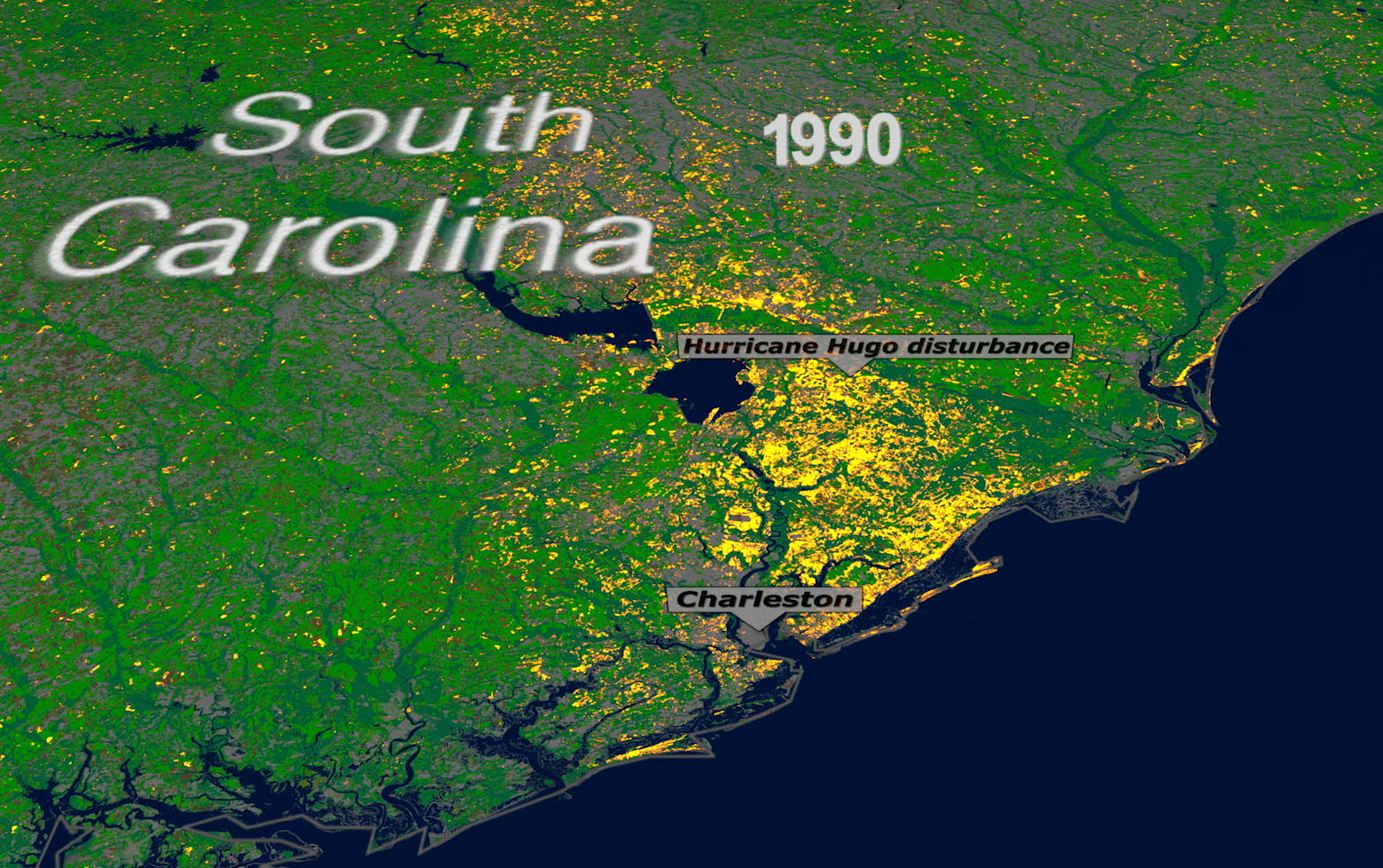 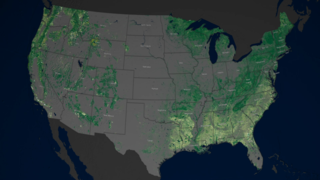 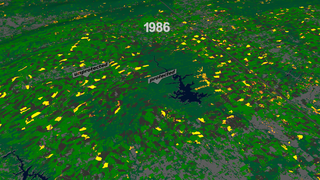 This item is part of these series:
Geophysical Changes Over Time
Narrated Movies
Landsat 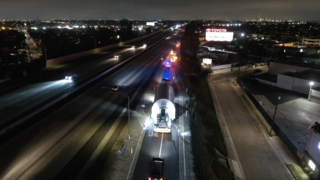 Drone Footage of the Webb Telescope Traveling Through Los Angeles