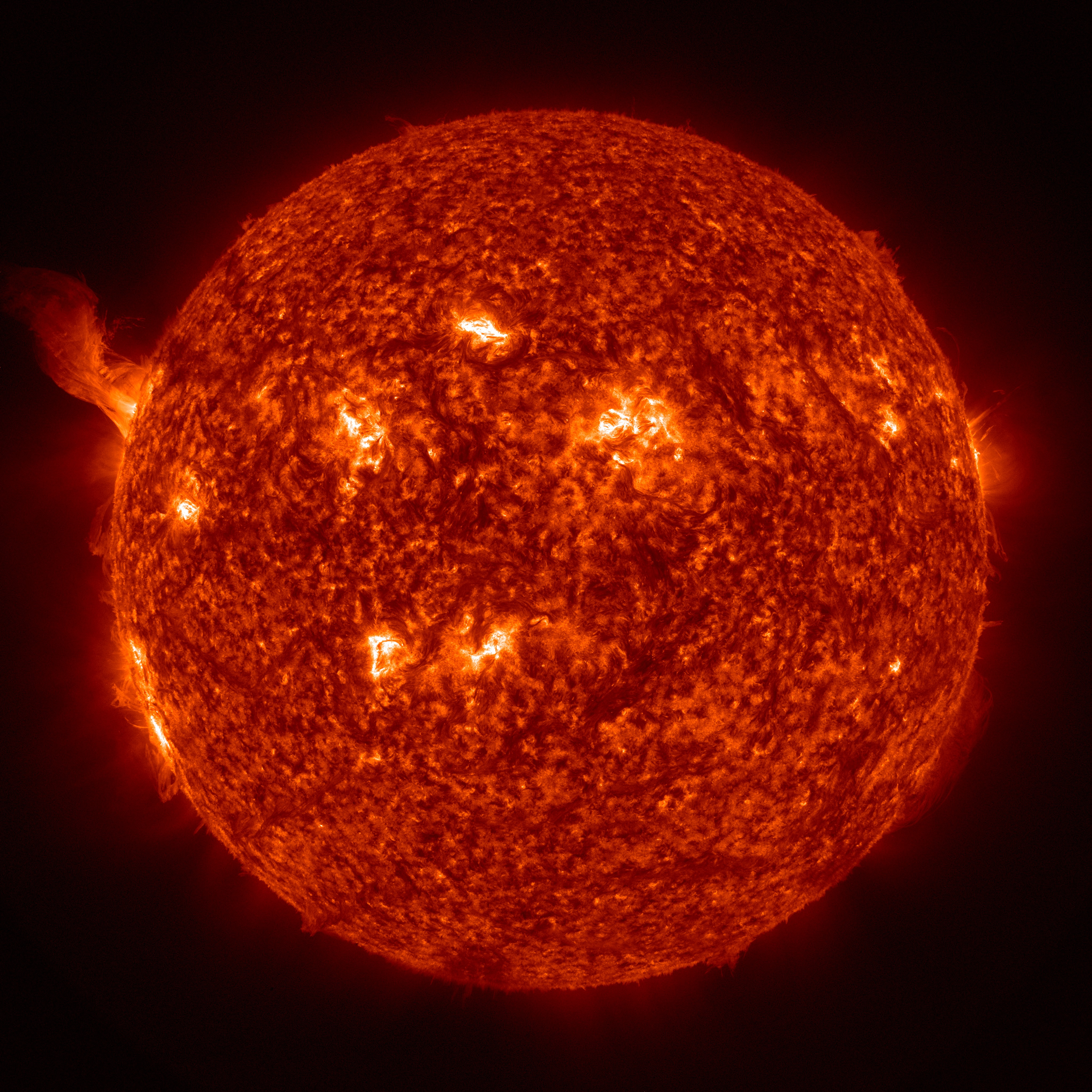 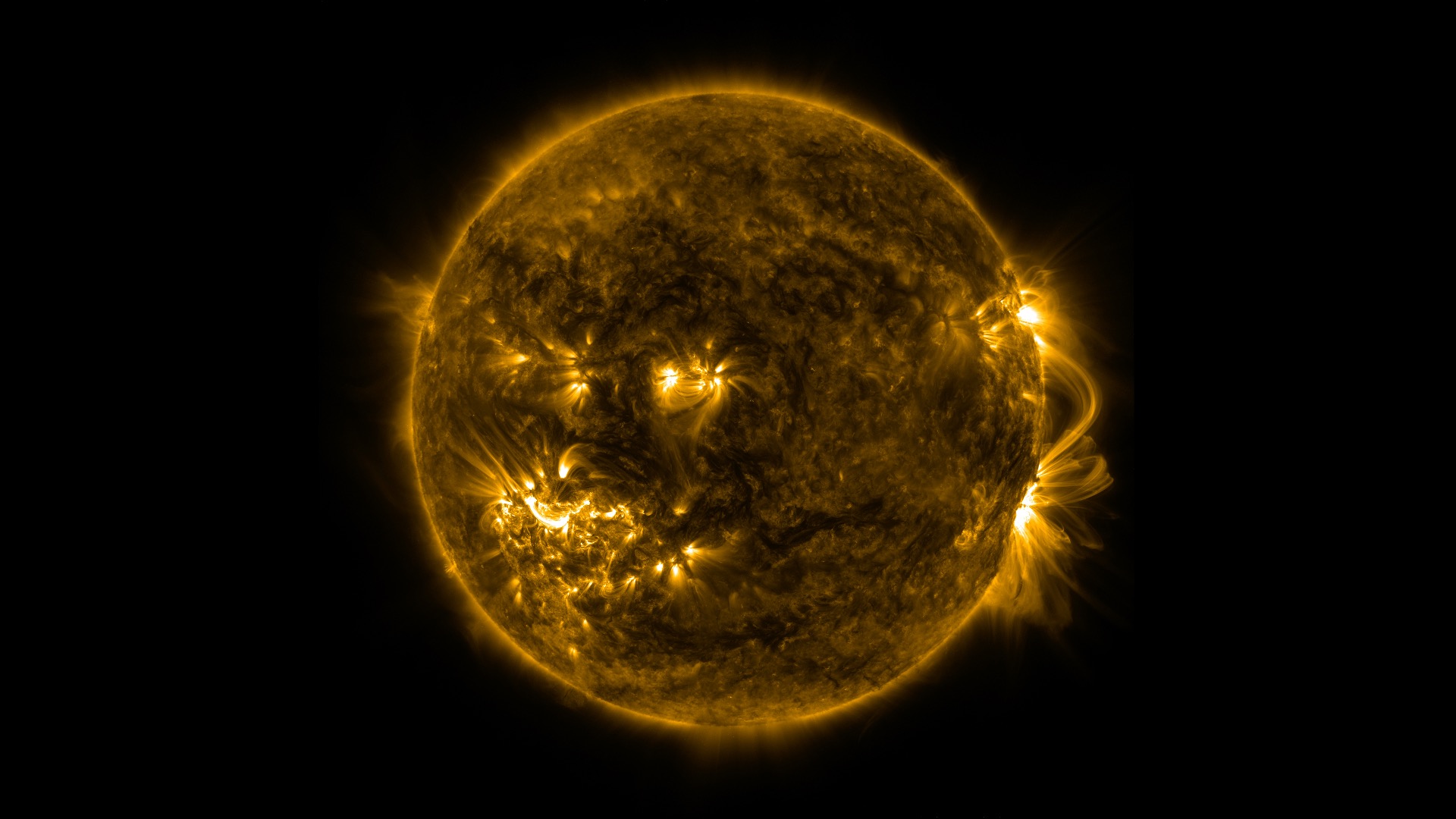 This item is part of this series:
SDO - Visualizations