Released on March 15, 2017
Download Options
B-roll that corresponds with the following suggested questions:

2. There is an exciting event happening this year: a total solar eclipse! When is this happening?

4. How do eclipses help us find planets orbiting other stars?

5. Where can we learn more? 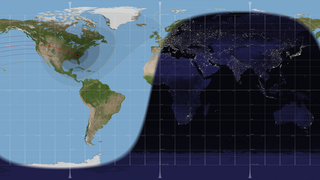 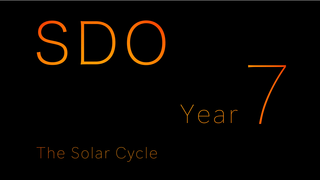 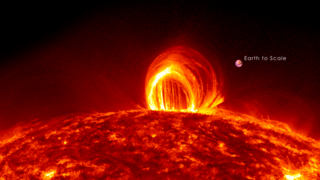 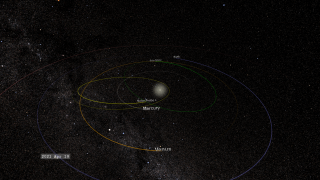