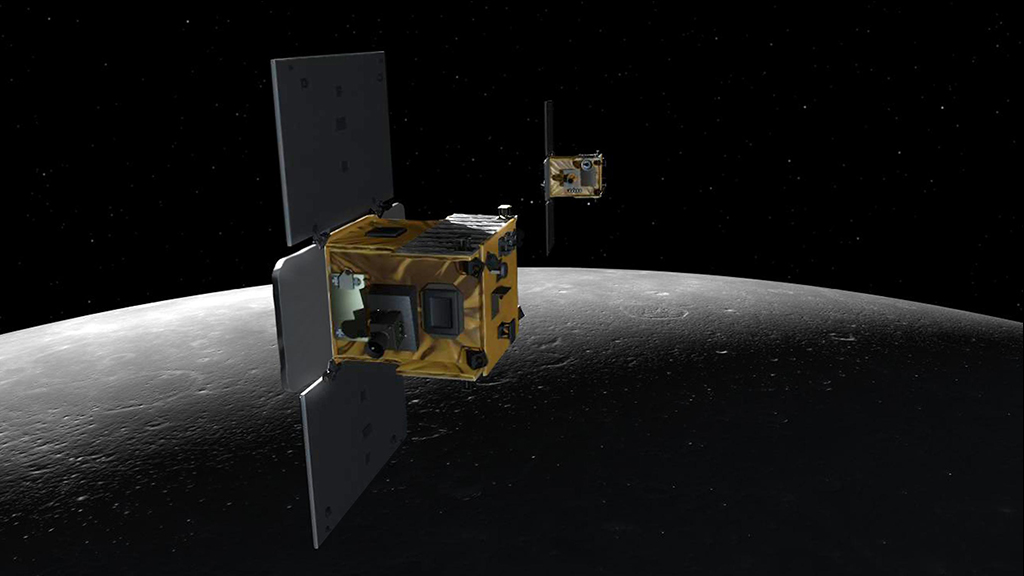 Download
A mission to map the moon's hidden interior comes to a crashing end.
Download
The two spacecraft crashed into a mountain near the moon's north pole. Ebb hit first, followed by Flow 24 seconds later.
Download
Three days before impact, the Ebb spacecraft recorded these images of the lunar surface. 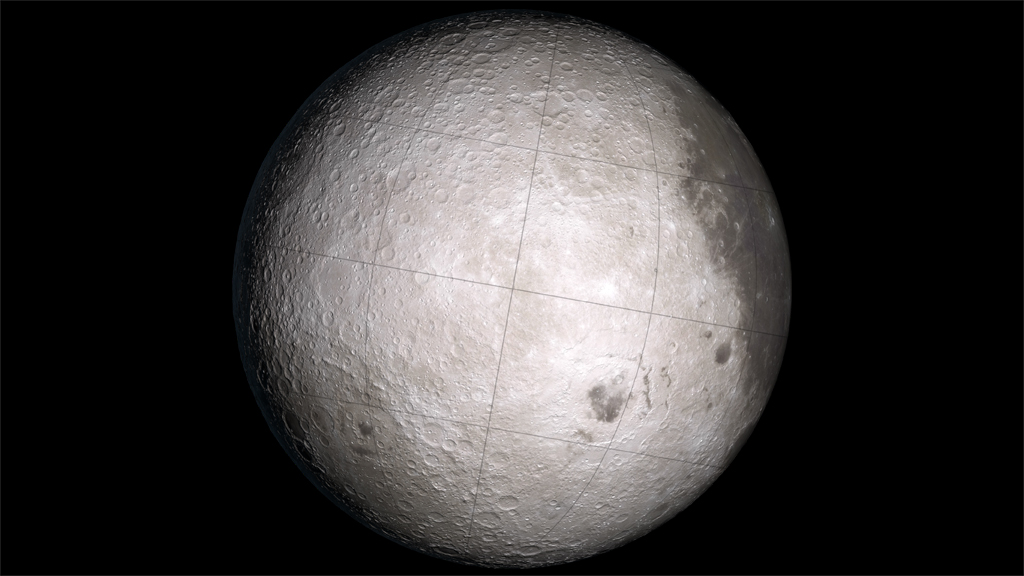 Download
Regions of varying elevation and density give rise to subtle changes in the moon's gravity. 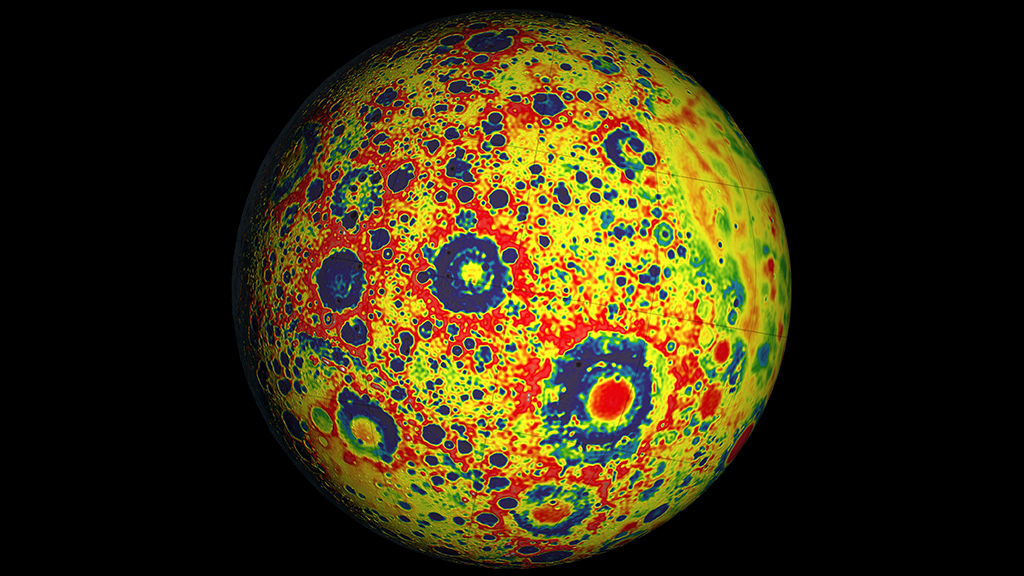 Download
If the moon were a perfectly smooth sphere of uniform density, this map of its gravity would be a single color. 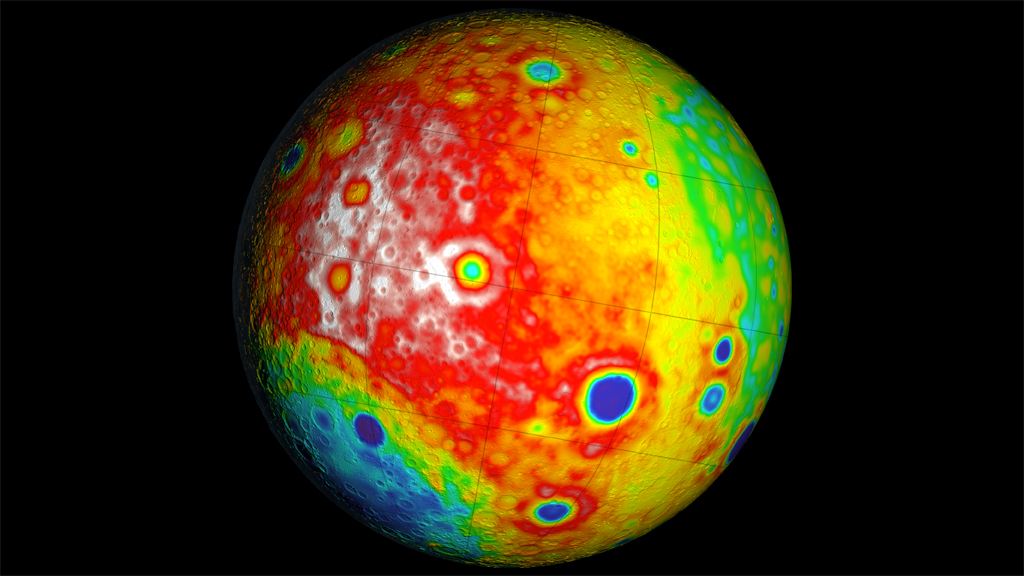 Download
Using the gravity map, scientists created this map of the moon's crust. The different colors indicate variations in thickness.