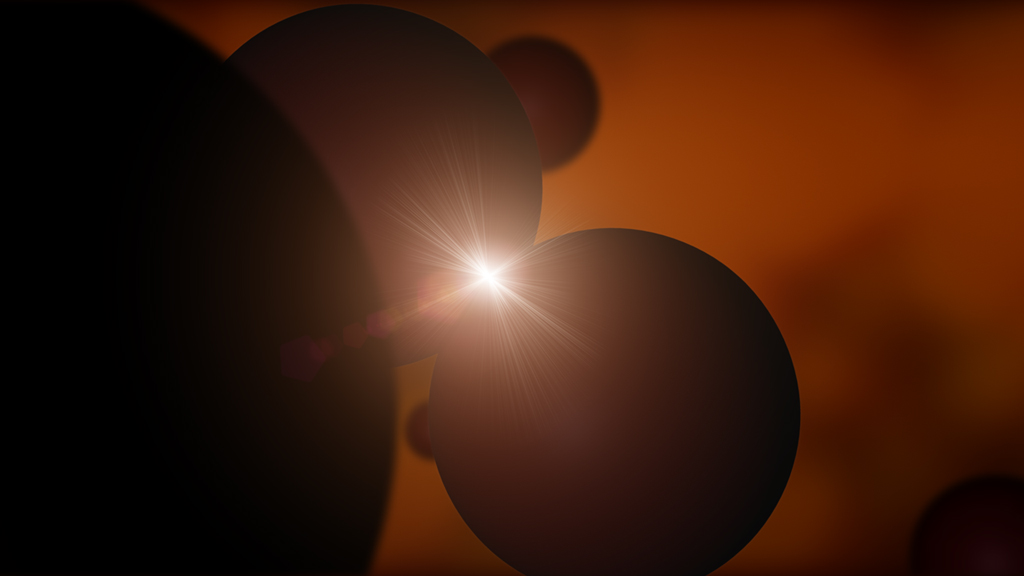 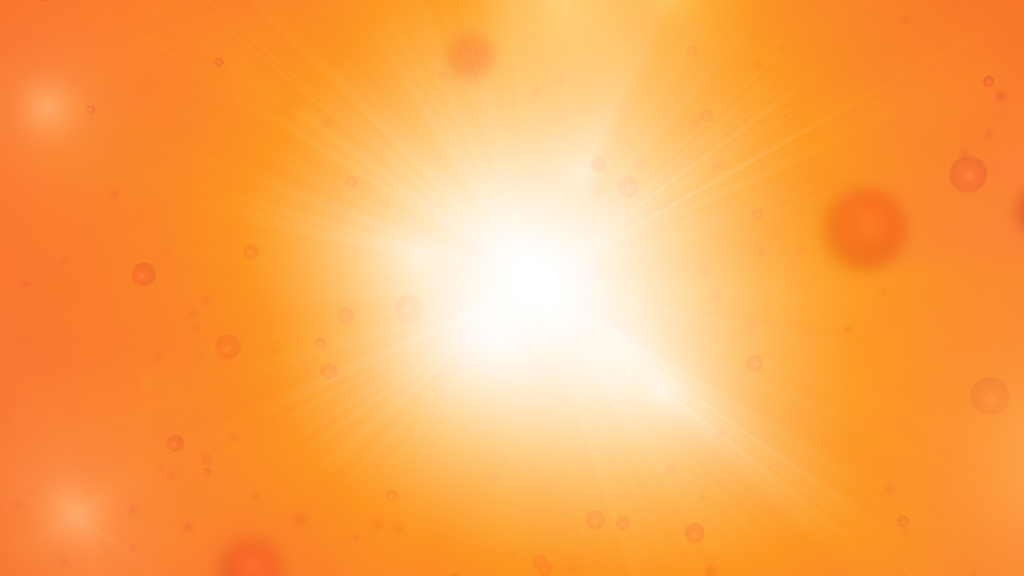 Download Options
Photons of light are first created in the sun's center. 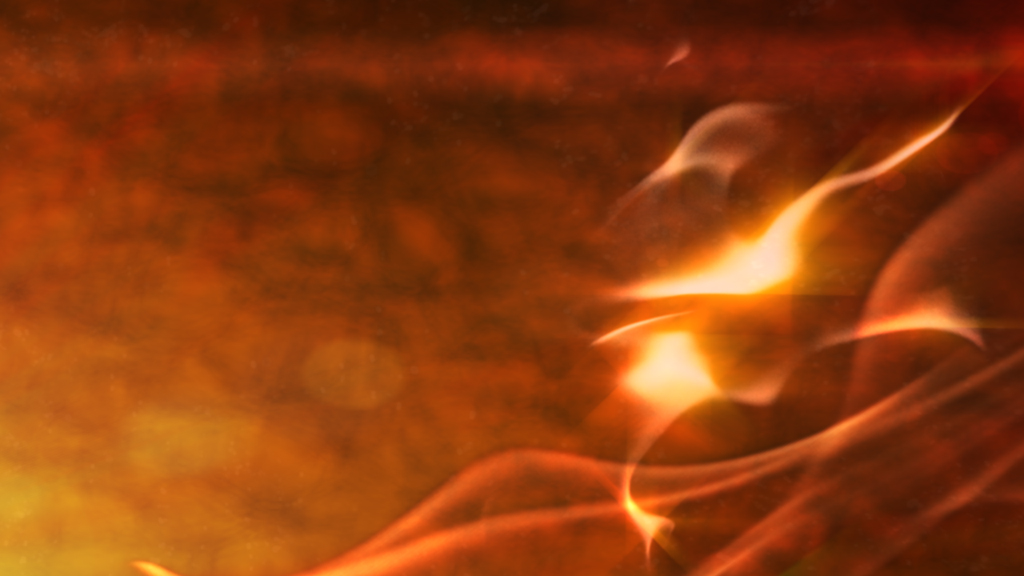 Download Options
Over tens of thousands of years, the photons travel a "drunken walk," zigzagging their way from atom to atom until they reach the surface. 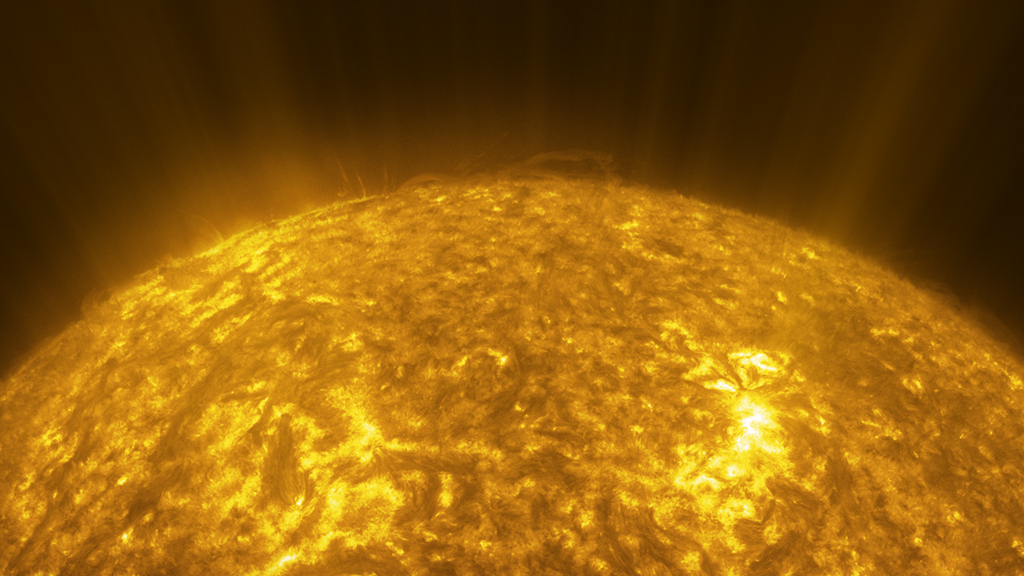 Download Options
The light created deep in the sun's core eventually emerges on the surface, where it can be directly observed for the first time. 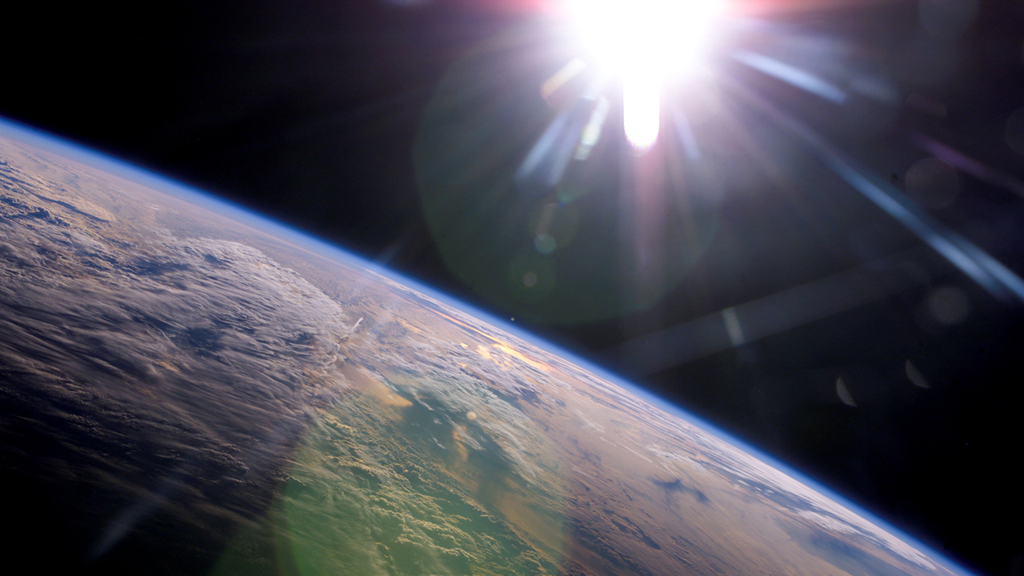 Download Options
Light takes eight minutes to travel the 93 million miles from the sun to Earth.