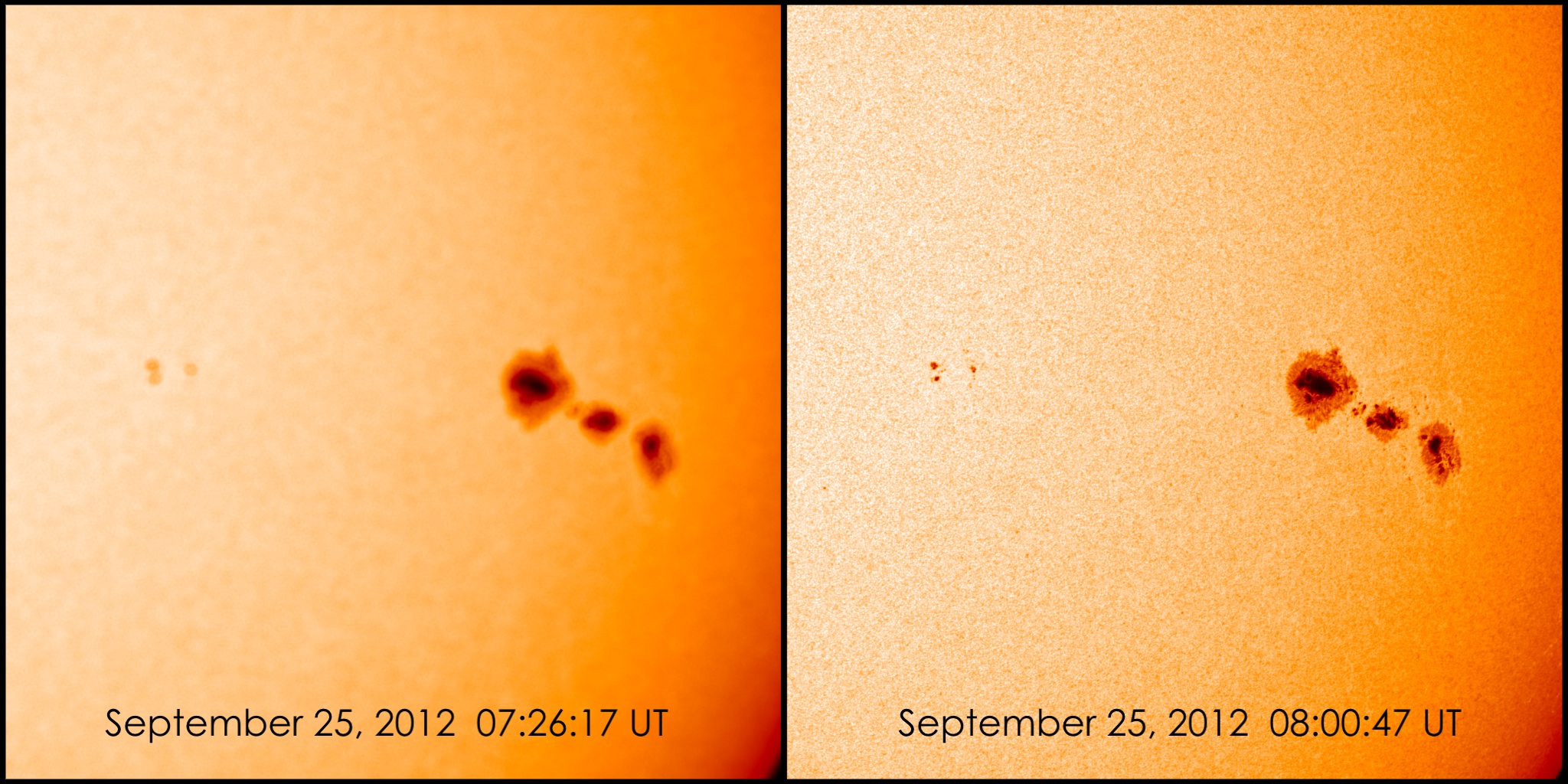 Download Options
Comparison of HMI Continuum images immediately after an eclipse, and then after the sensor has re-warmed. 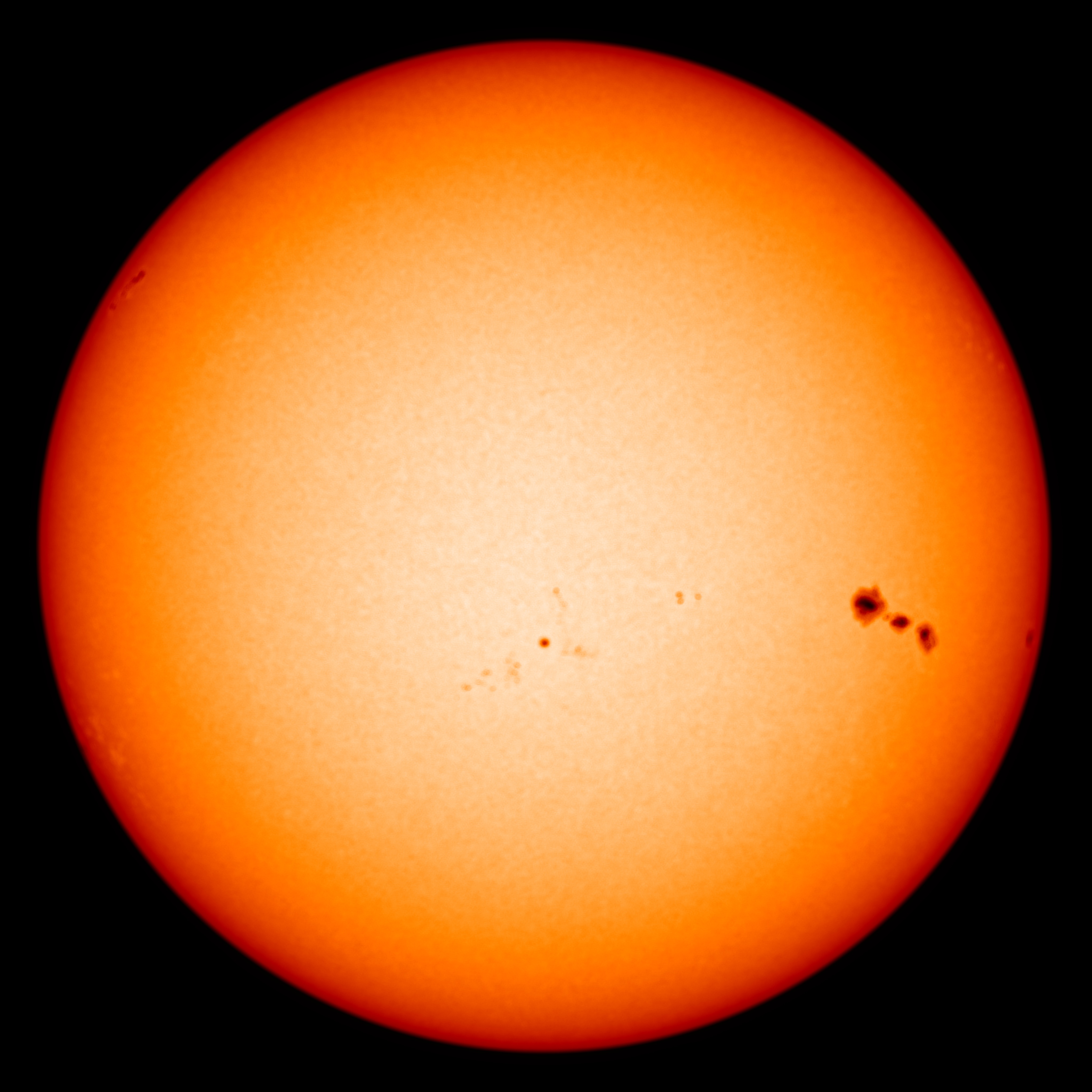 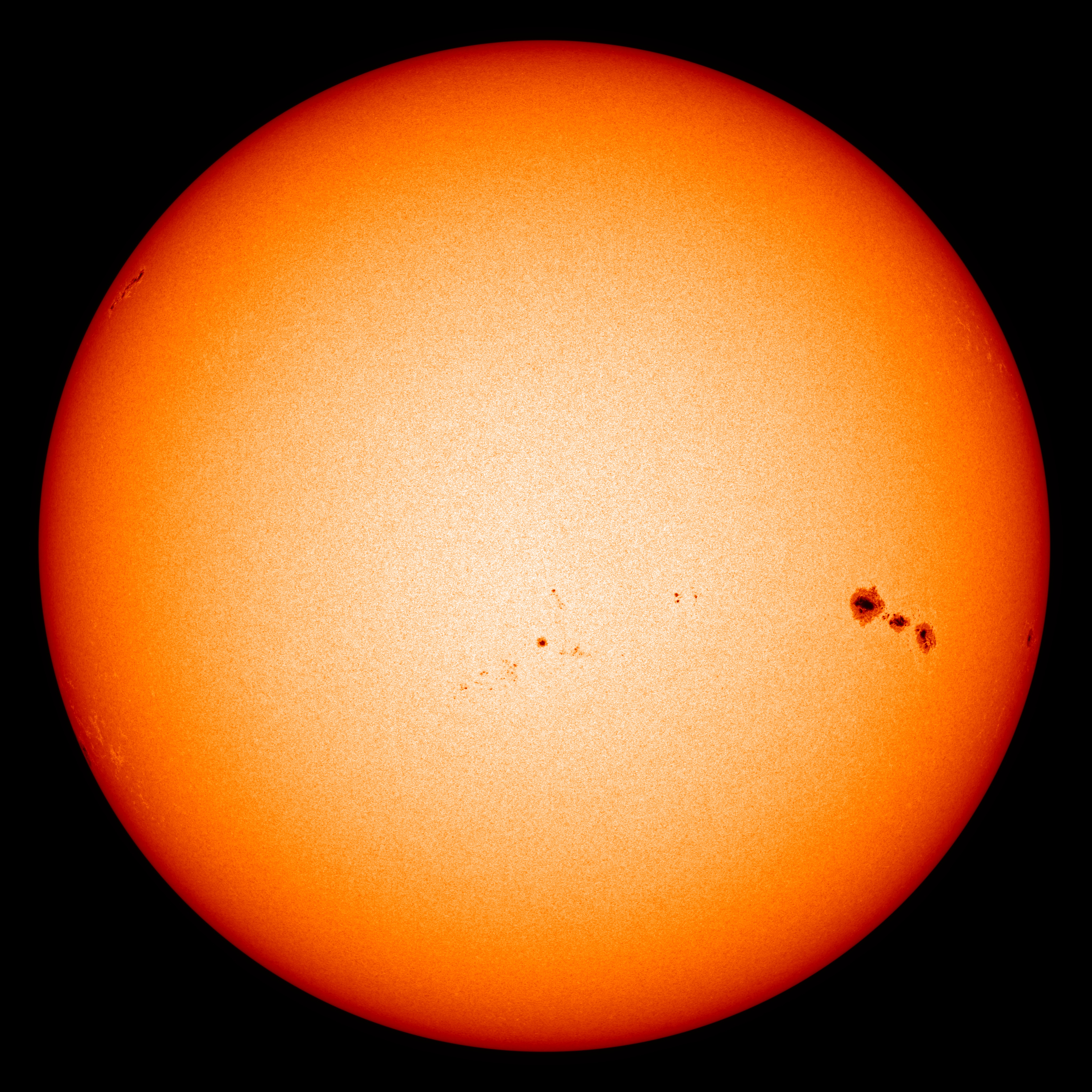 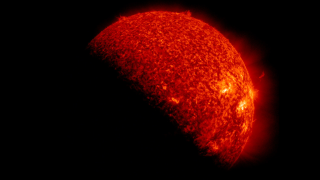 This item is part of this series:
Solar Snapshots