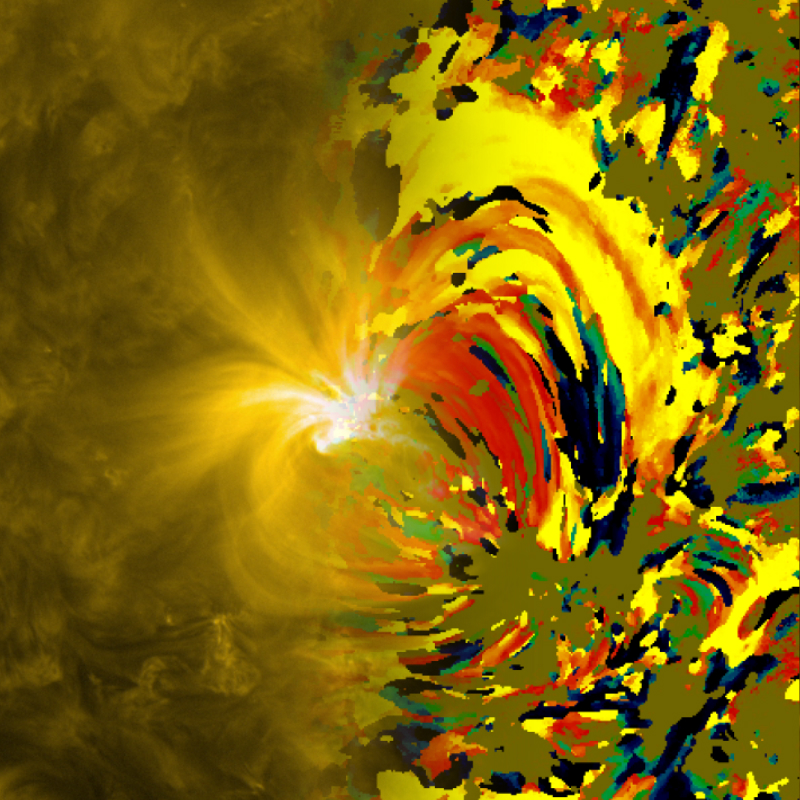 Download Options
Combination of the source SDO AIA 171 image and the temperature change map made using 211 and 171 angstrom light. 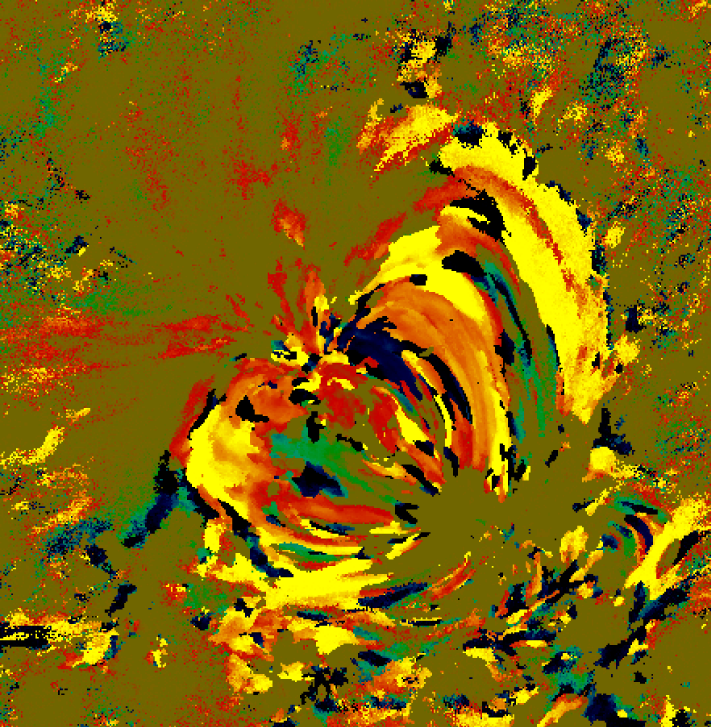 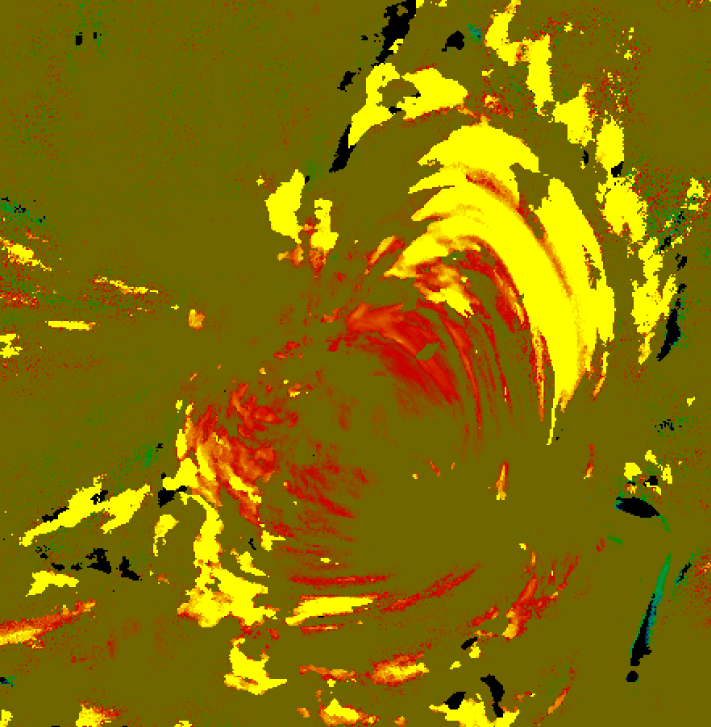 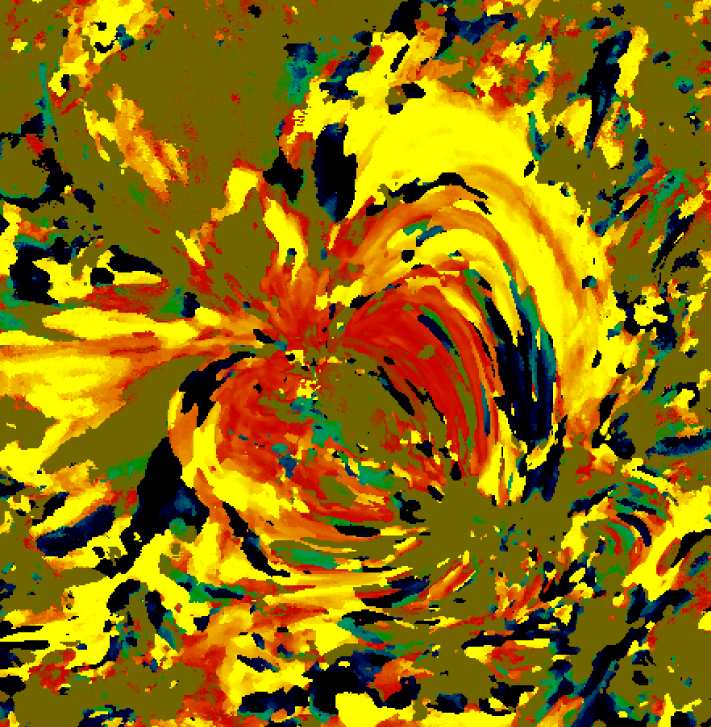 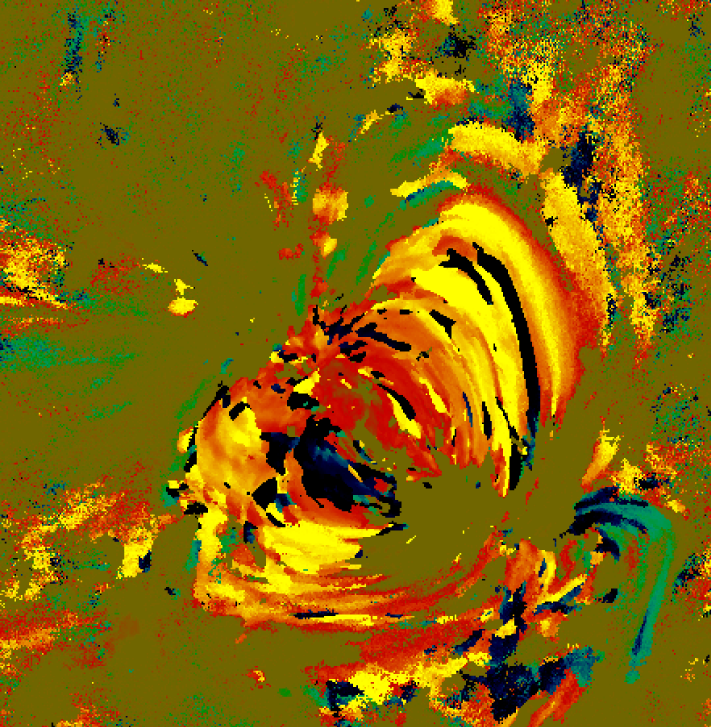 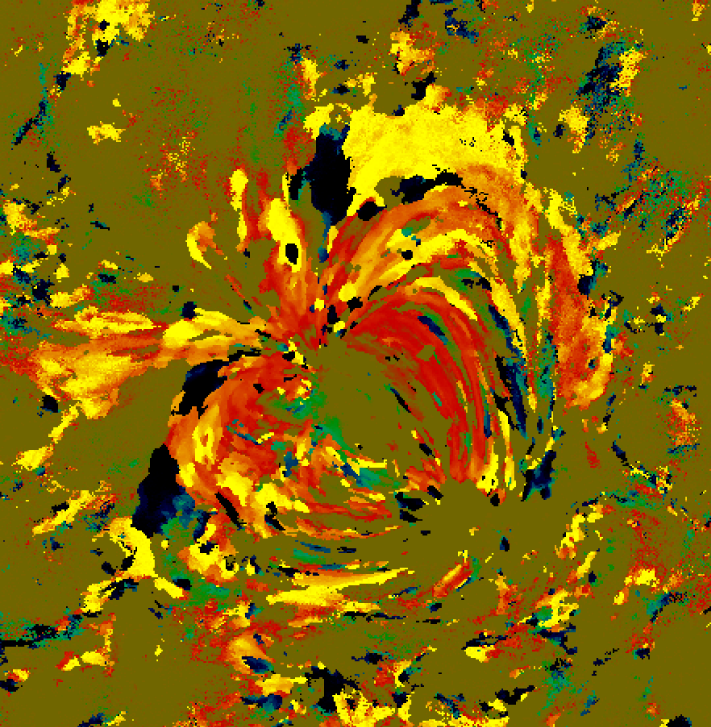 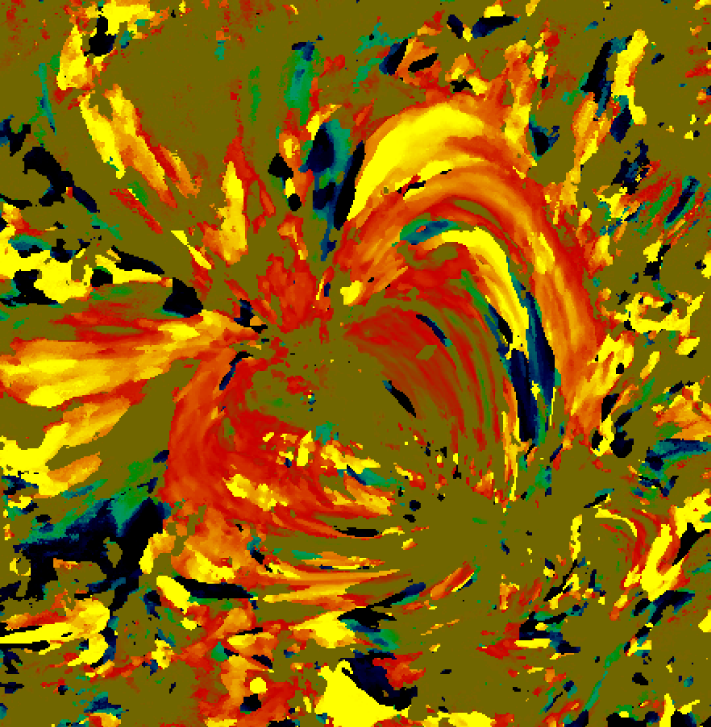 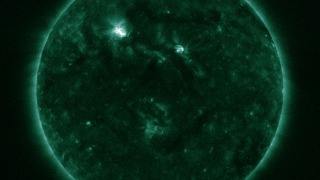 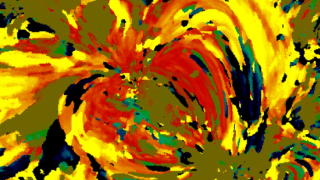 Please give credit for this item to:
NASA/Goddard Space Flight Center/SDO. However, individual images should be credited as indicated above.