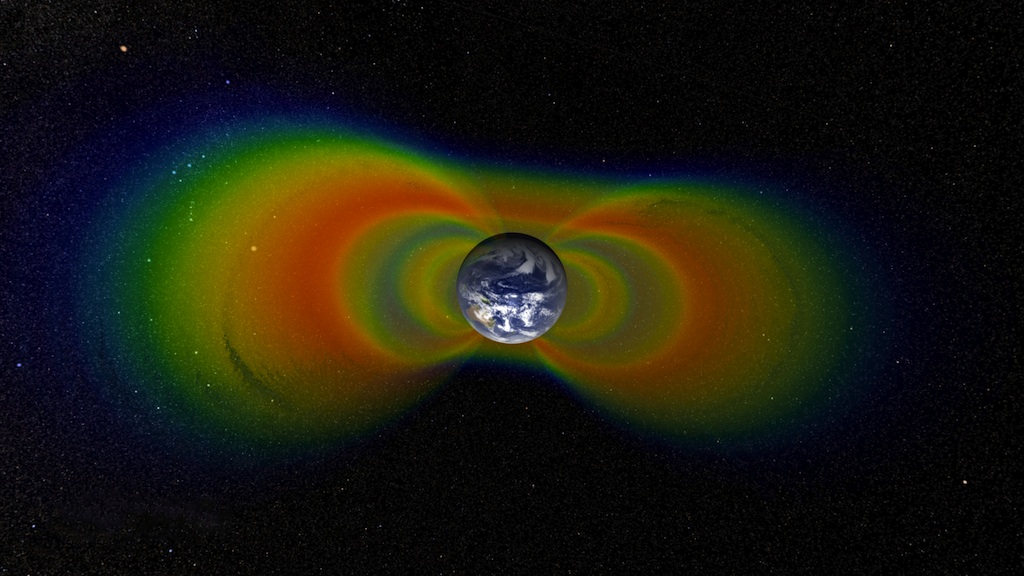 Download
Layers of fast, energetic particles surround the planet with radiation—and scientific questions.
Download
This cutaway view illustrates changes in the belts' shape and intensity that new NASA satellites are expected to observe. 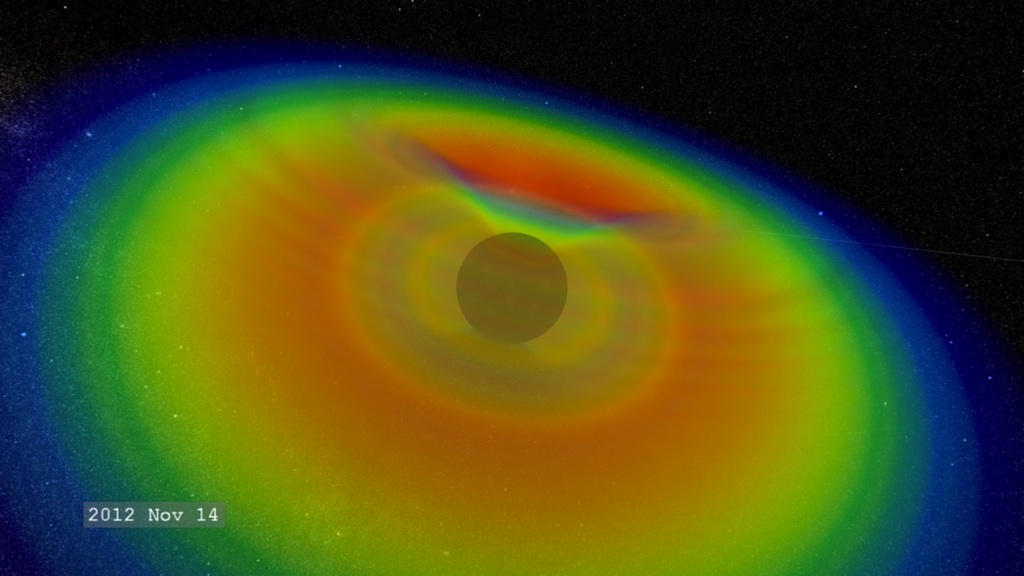 Download
Shown without a cutaway, the donut-like shape of the outer belt is apparent. 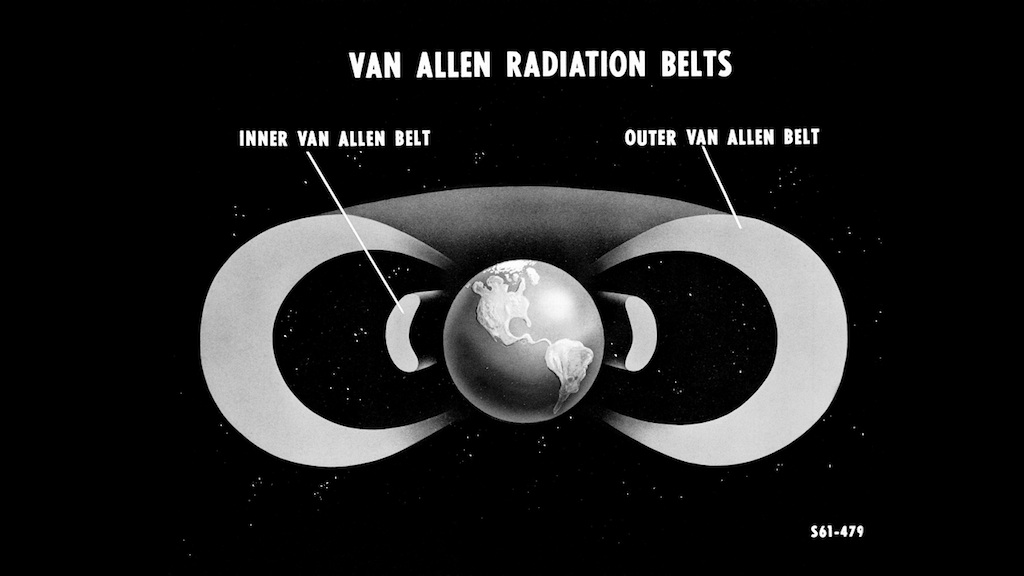 Download
This early schematic of the Van Allen Belts' structure was created after the first NASA satellite discovered their existence in 1958. 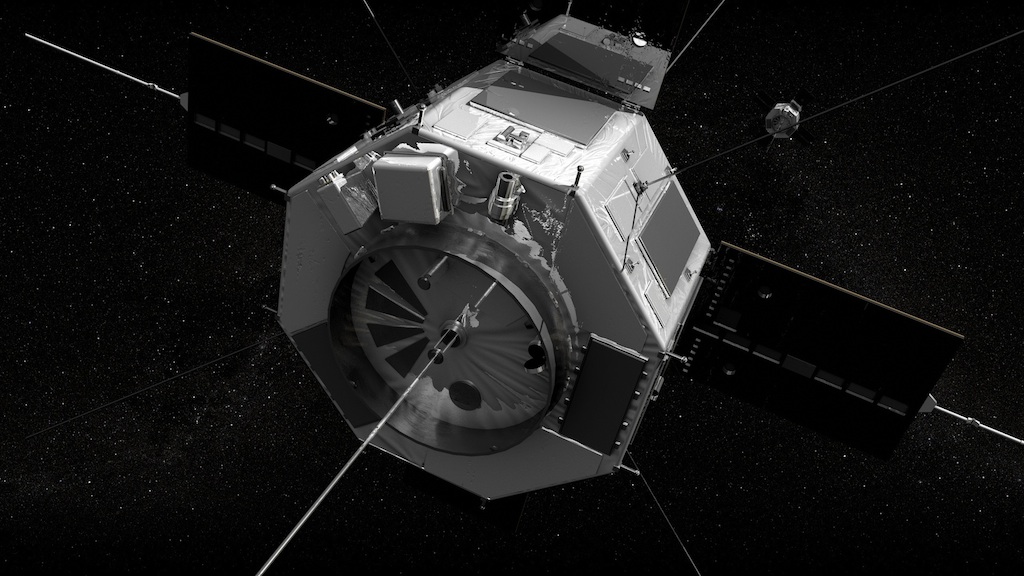 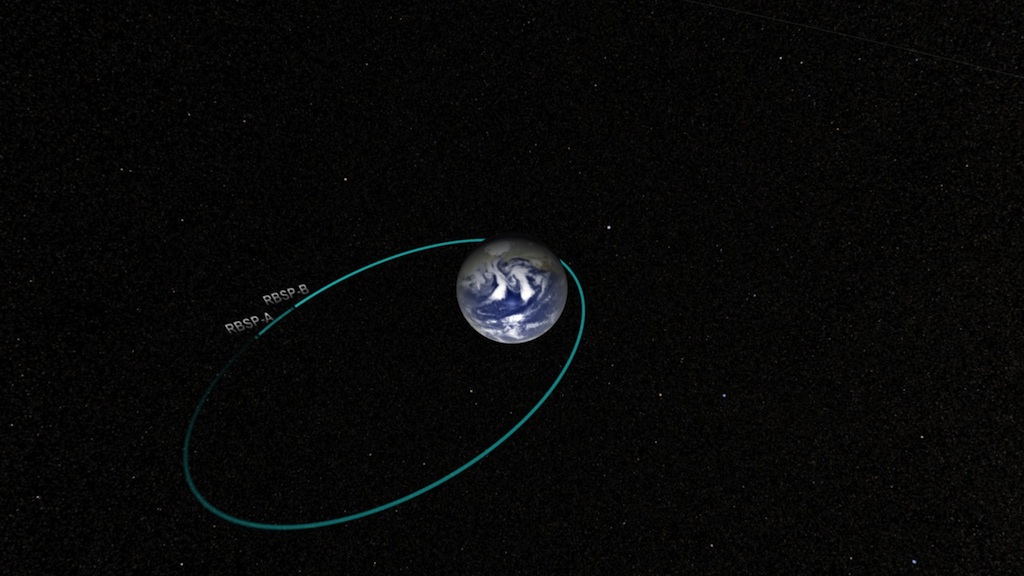 Download
The two RBSP spacecraft will fly in extreme elliptical orbits, allowing the mission to observe changes in the belts from different perspectives.