This video can also be viewed on the NASA Goddard YouTube channel. 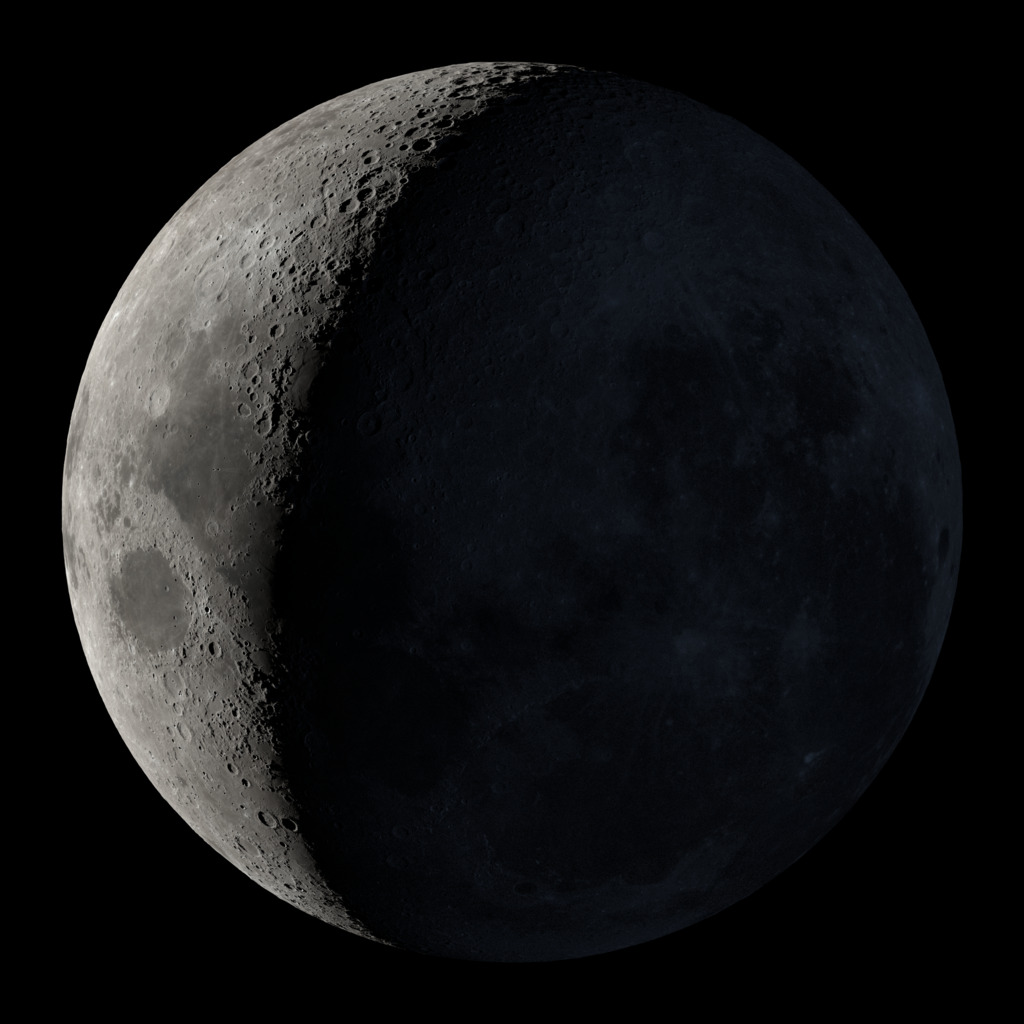 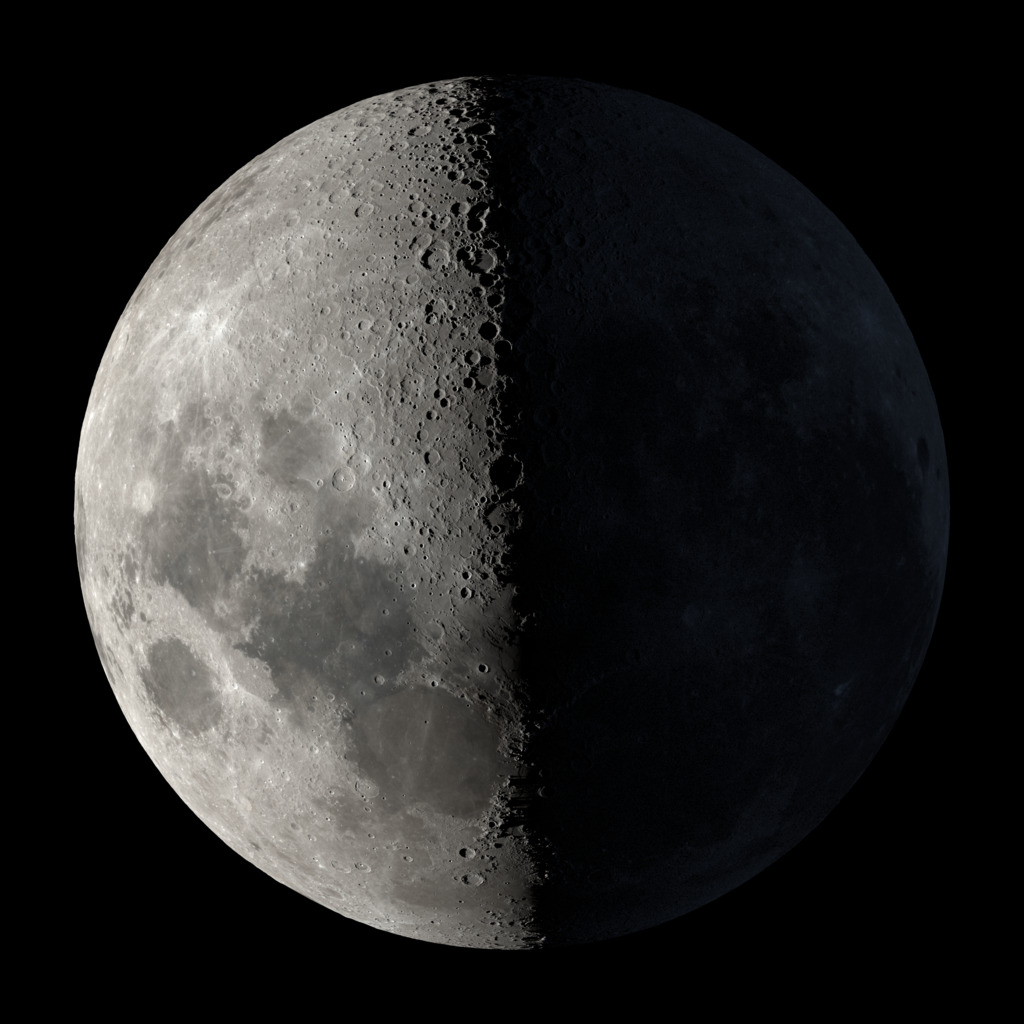 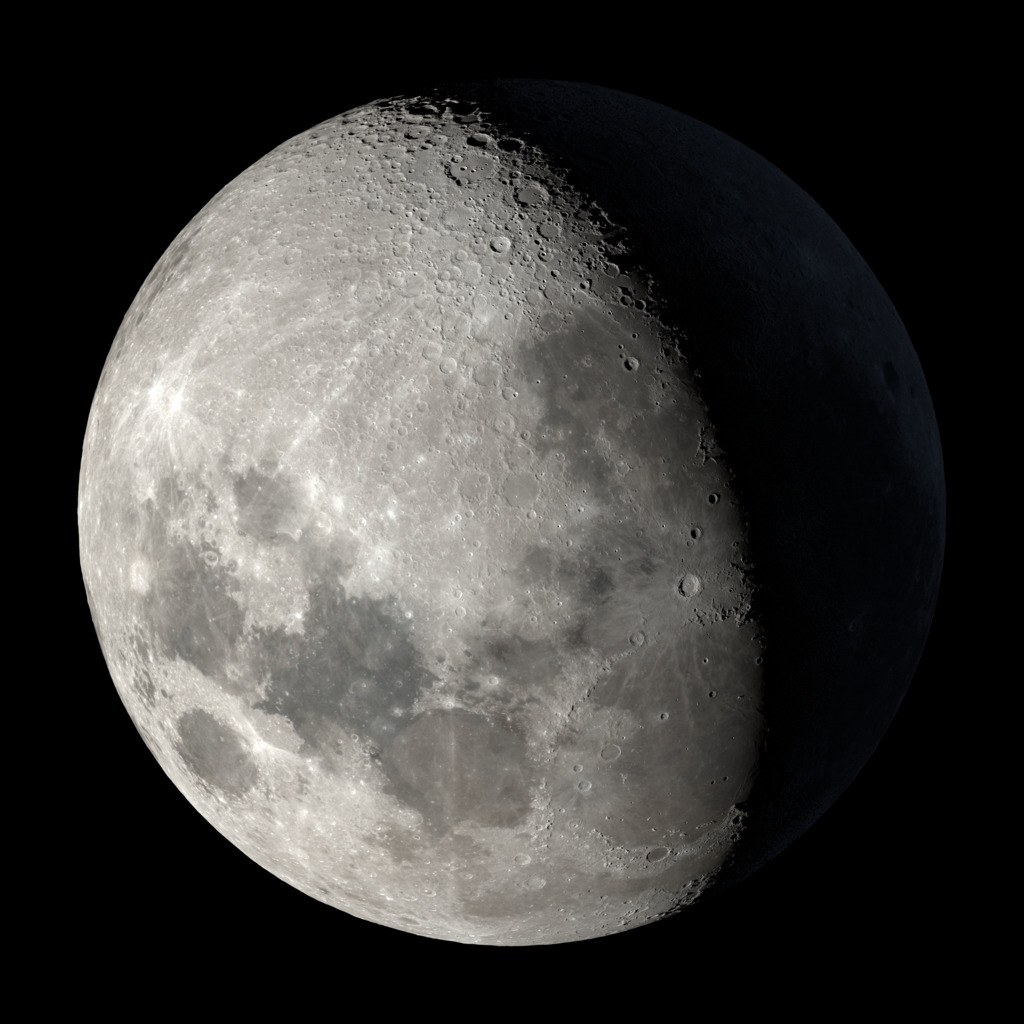 Download Options
Waxing gibbous. Visible to the northeast in early evening, up for most of the night. 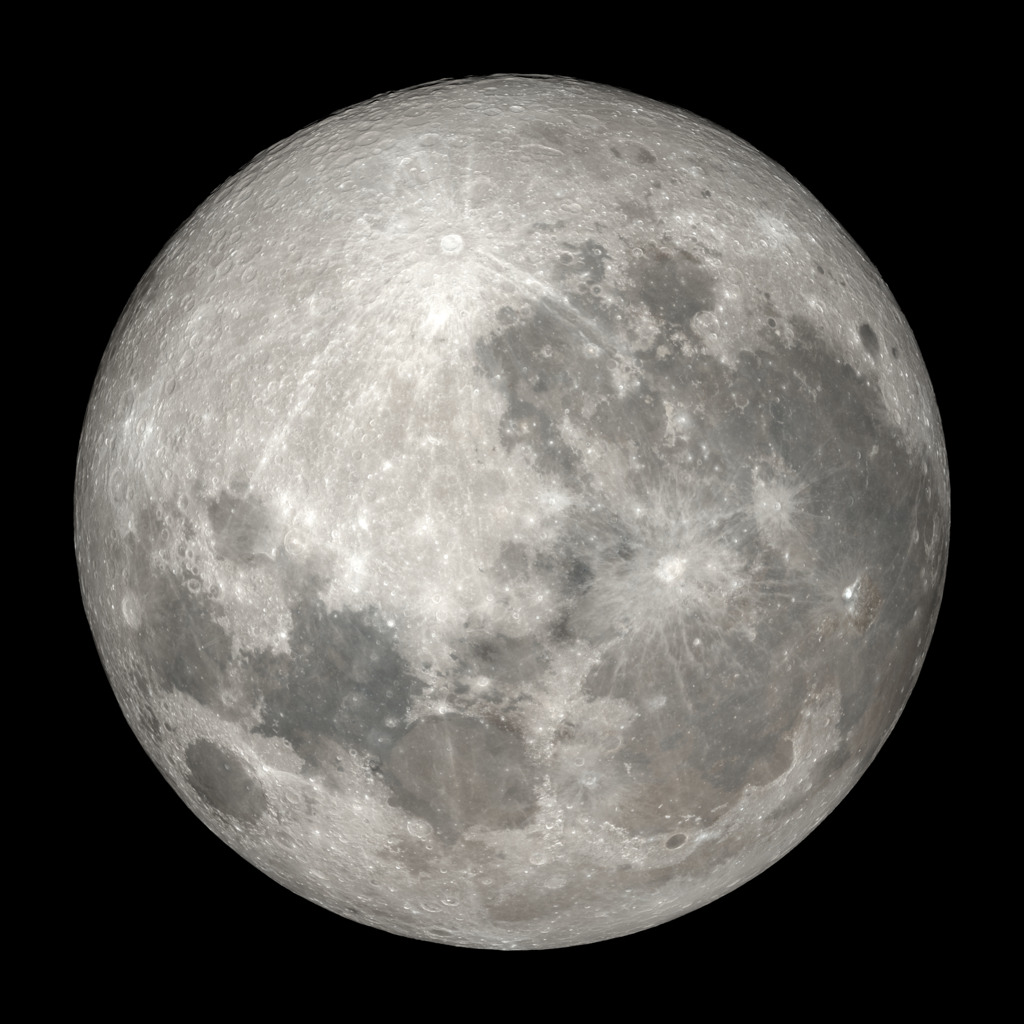 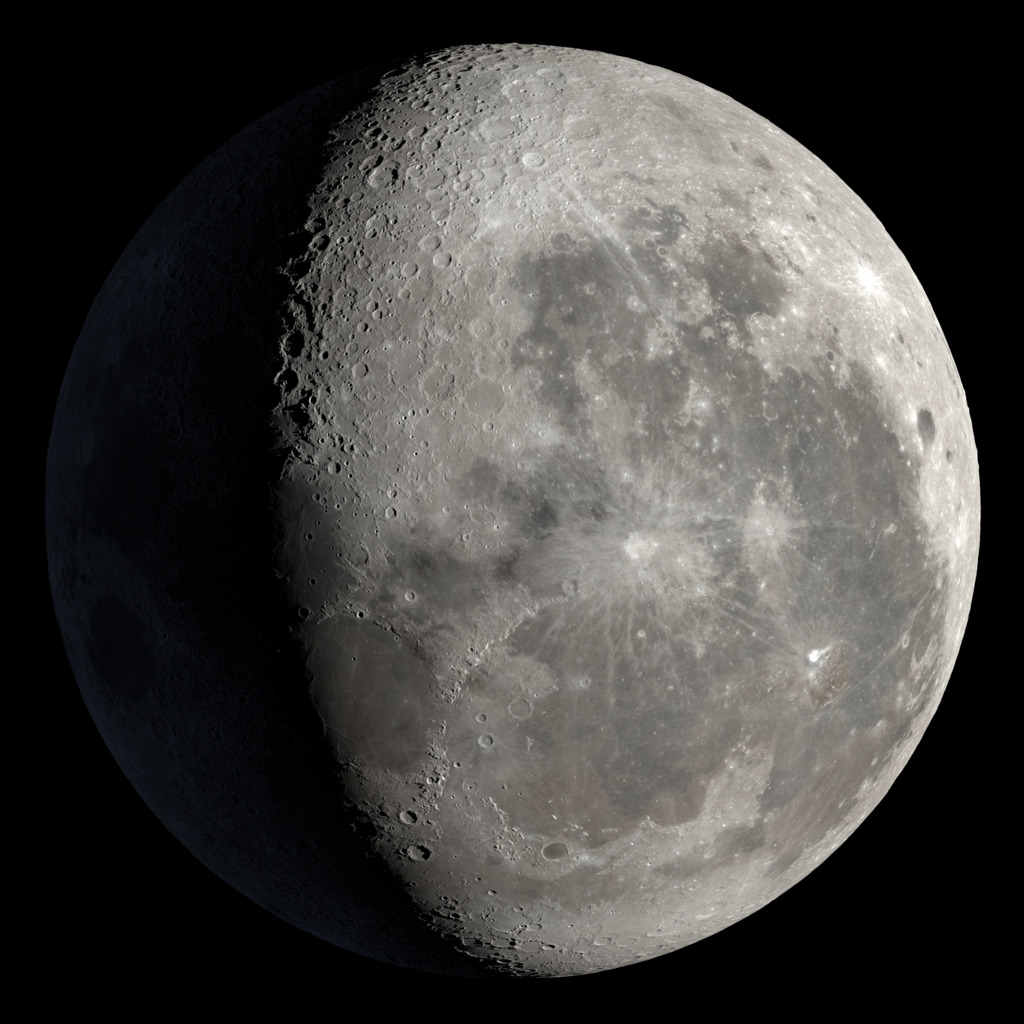 Download Options
Waning gibbous. Rises after sunset, high in the sky after midnight, visible to the northwest after sunrise. 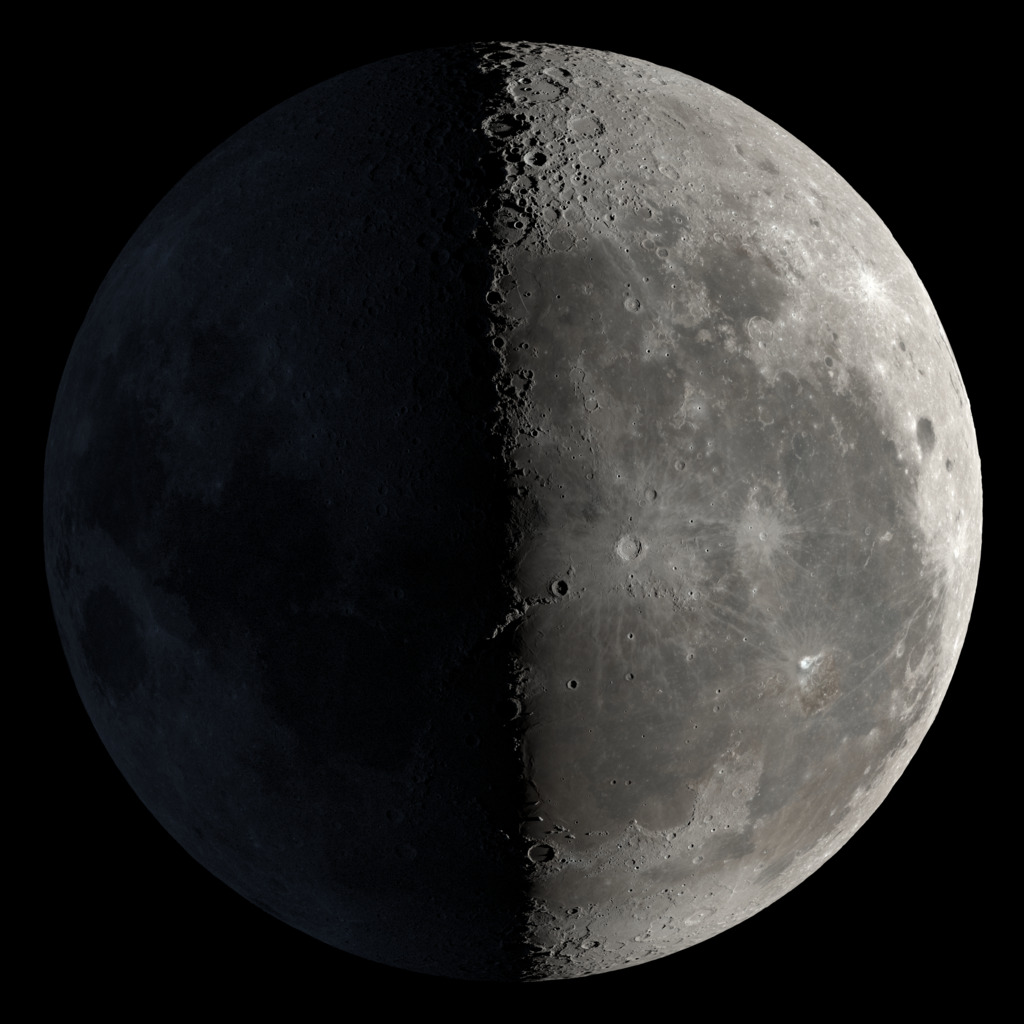 Download Options
Third quarter. Rises around midnight, visible to the north after sunrise. 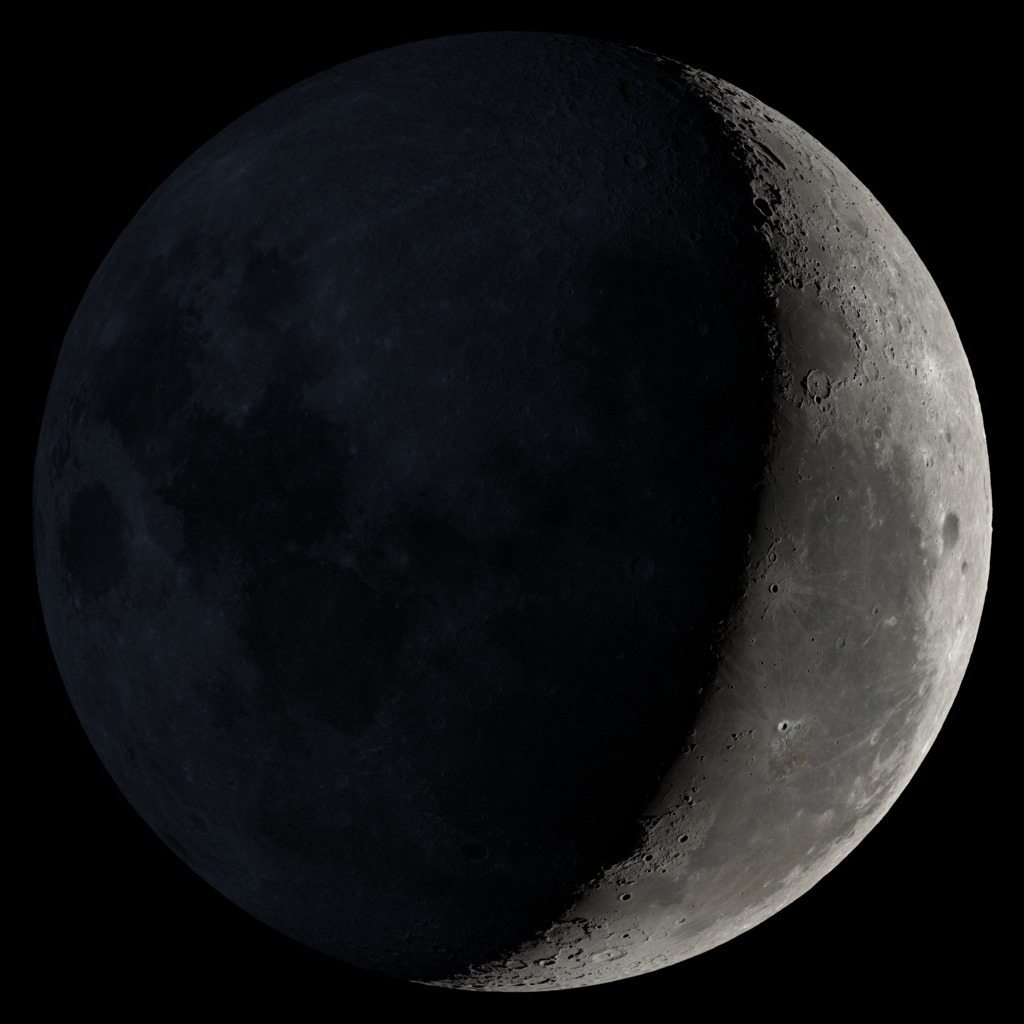 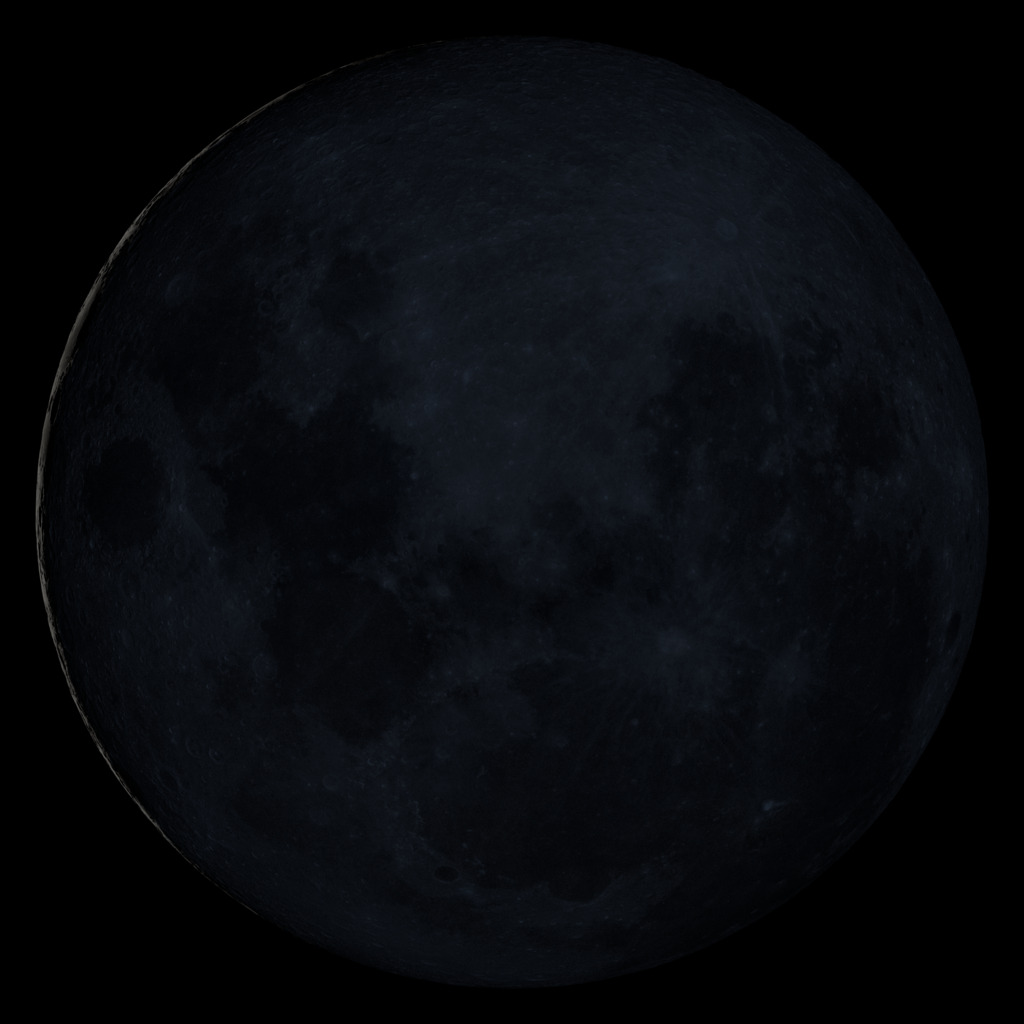 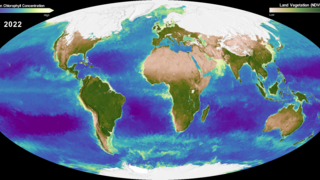