Download Options
Legend for the Global Population of the World, version 3 (GPWv3) in 2000 from NASA's Socioeconomic Data and Applications Center (SEDAC). 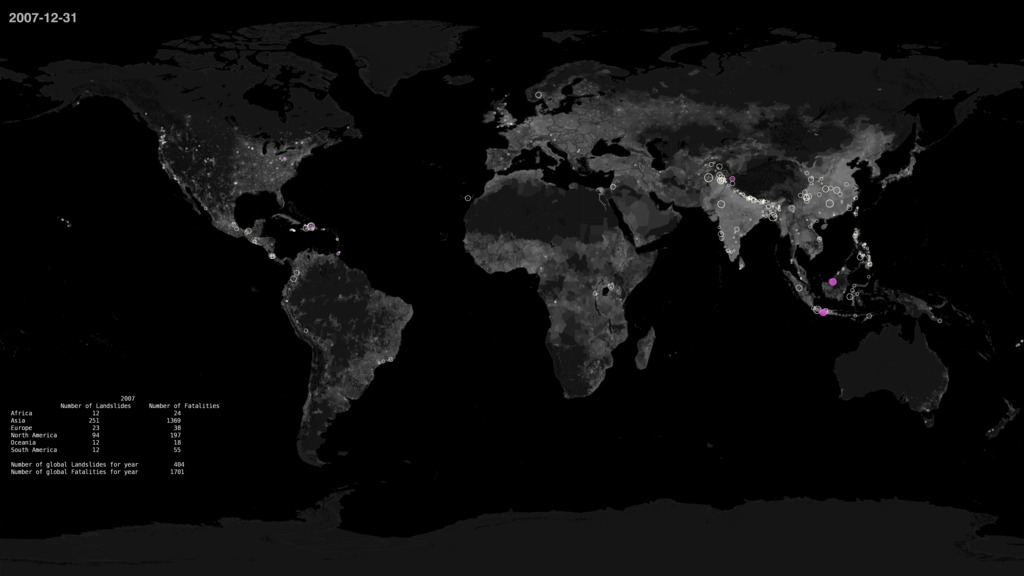 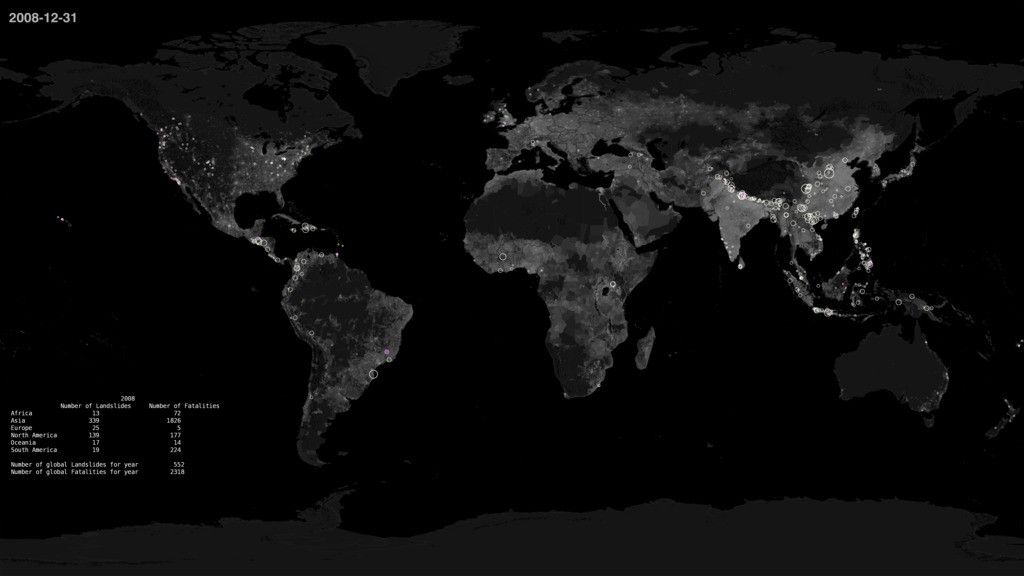 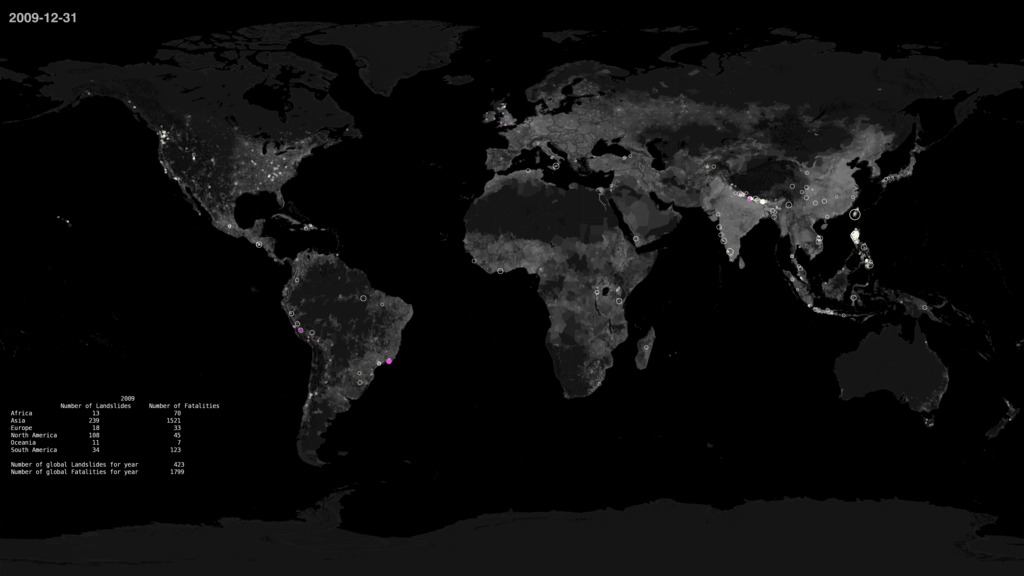 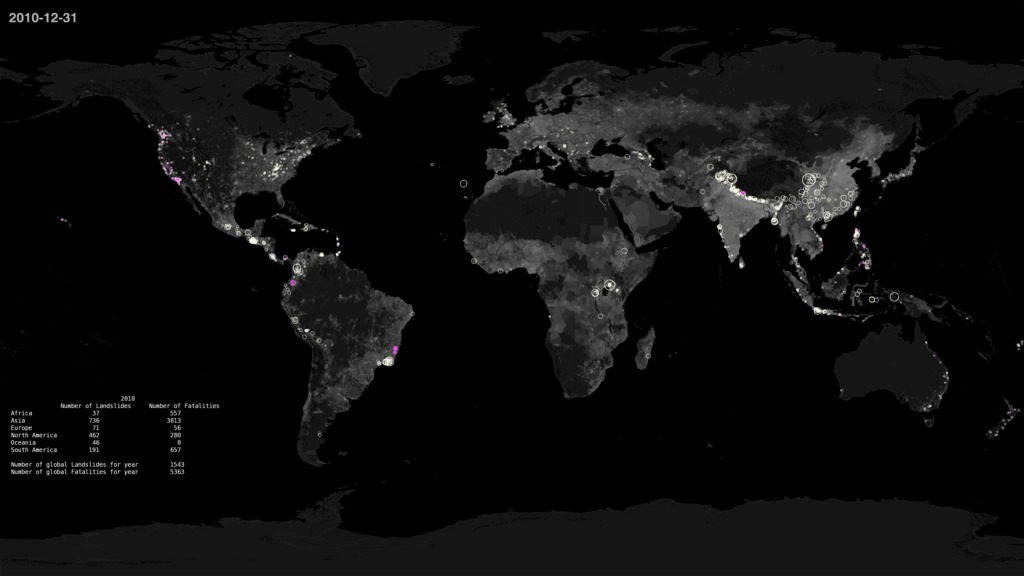 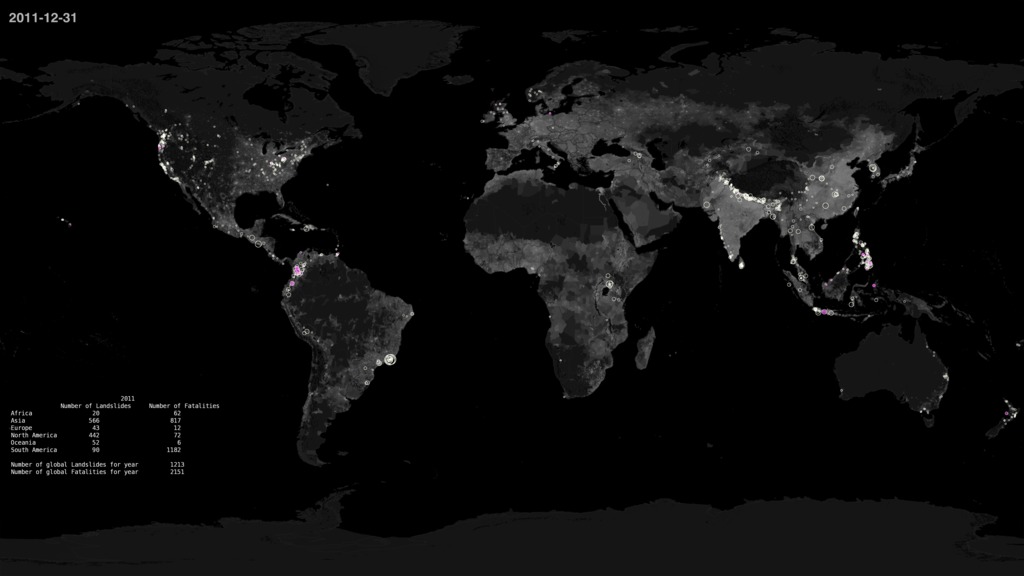 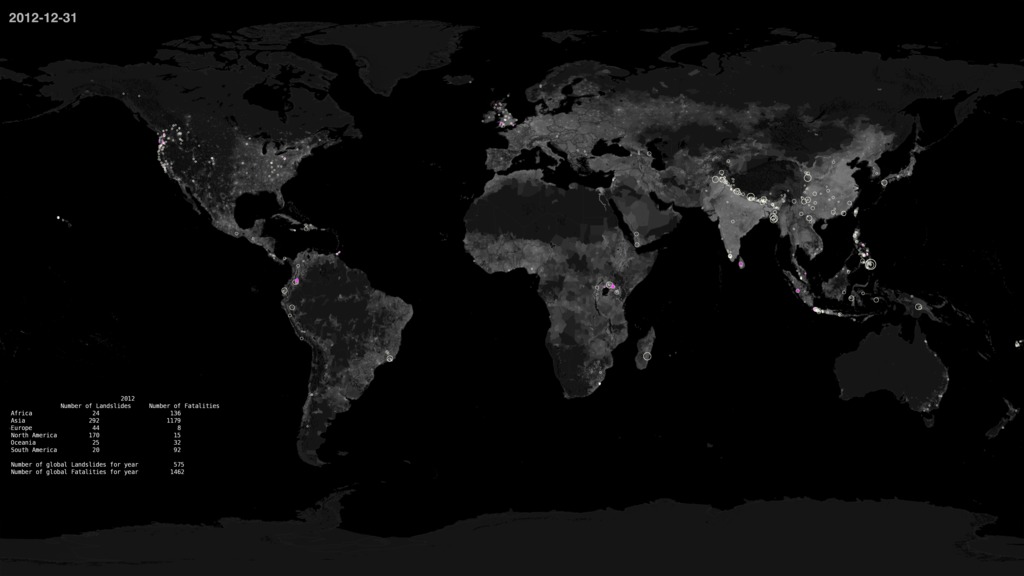 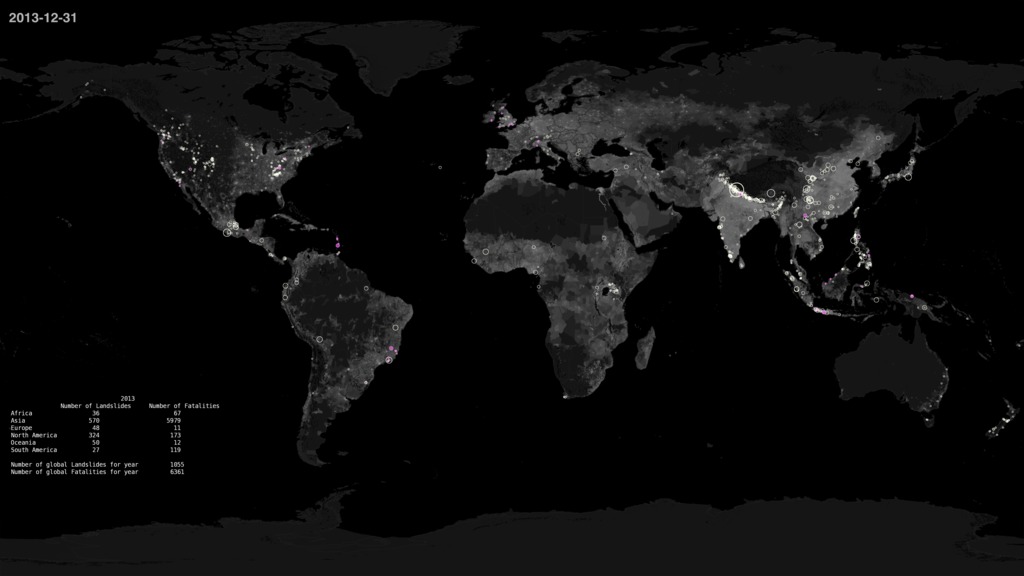 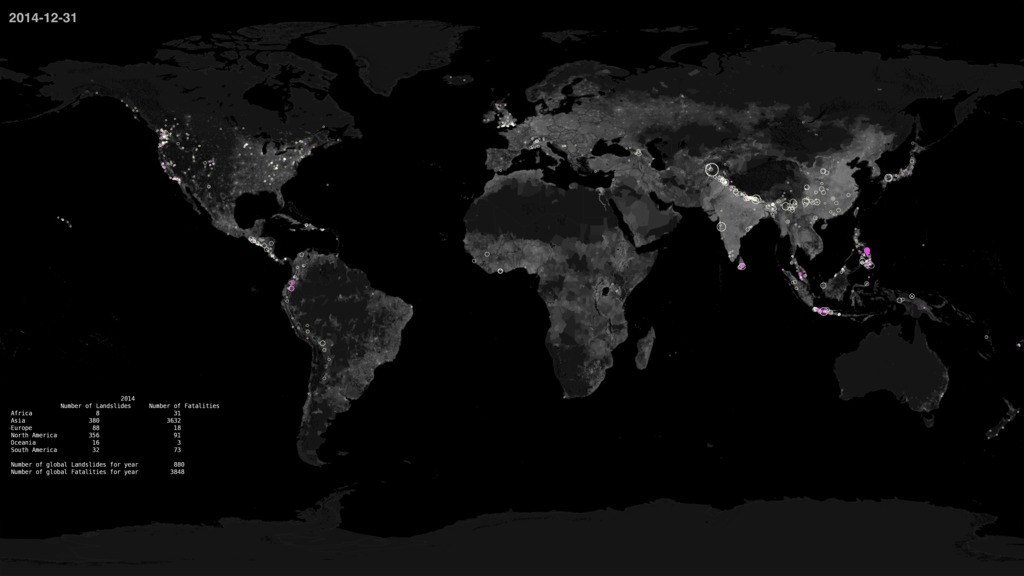 Download Options
The 880 rainfall-trigered landslides detected in 2014. In 2014, Asia reported 3,632 fatalities of the total 3,848 fatalities worldwide. 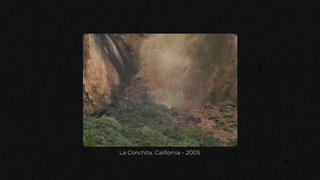