Visualizations by Lori Perkins Released on September 10, 2013
Download Options
This animation shows how NASA scientists investigated the Saharan Air Layer during Hurricane Nadine. The blue to white data in the curtains is attenuated backscatter from CPL. The dropsonde data is showing relative humidity where blue represents dry air and red represents moist air. 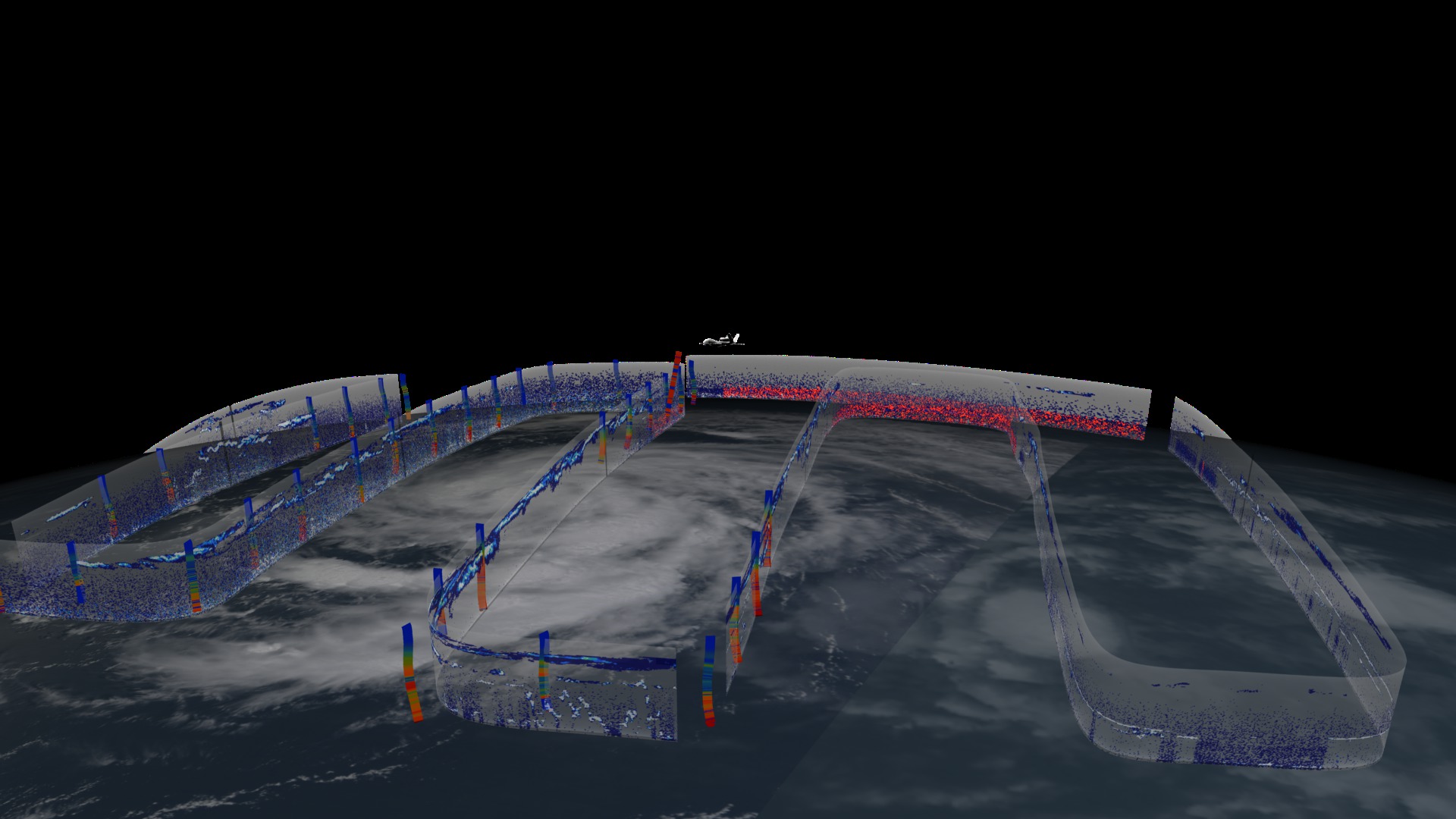 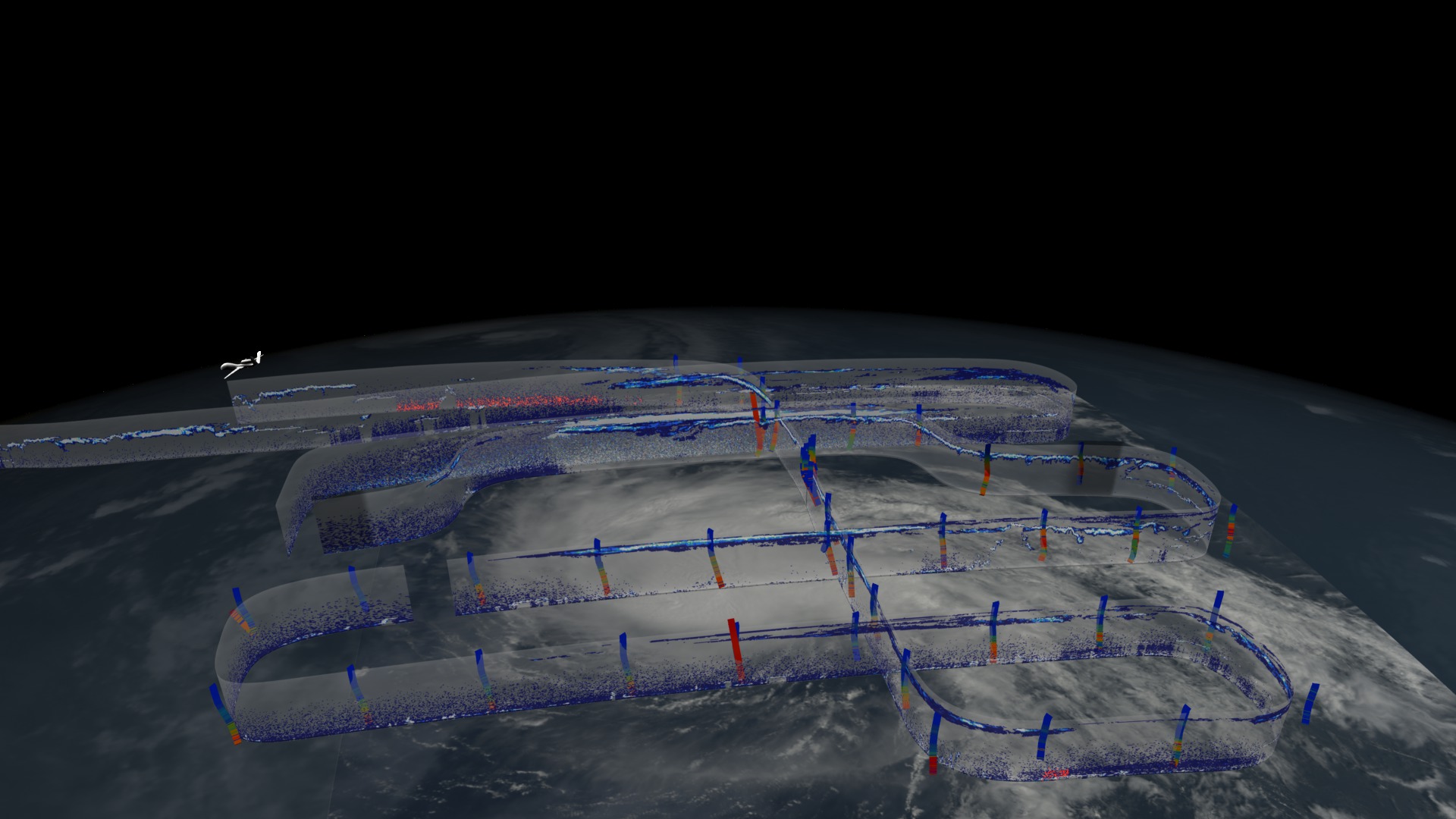 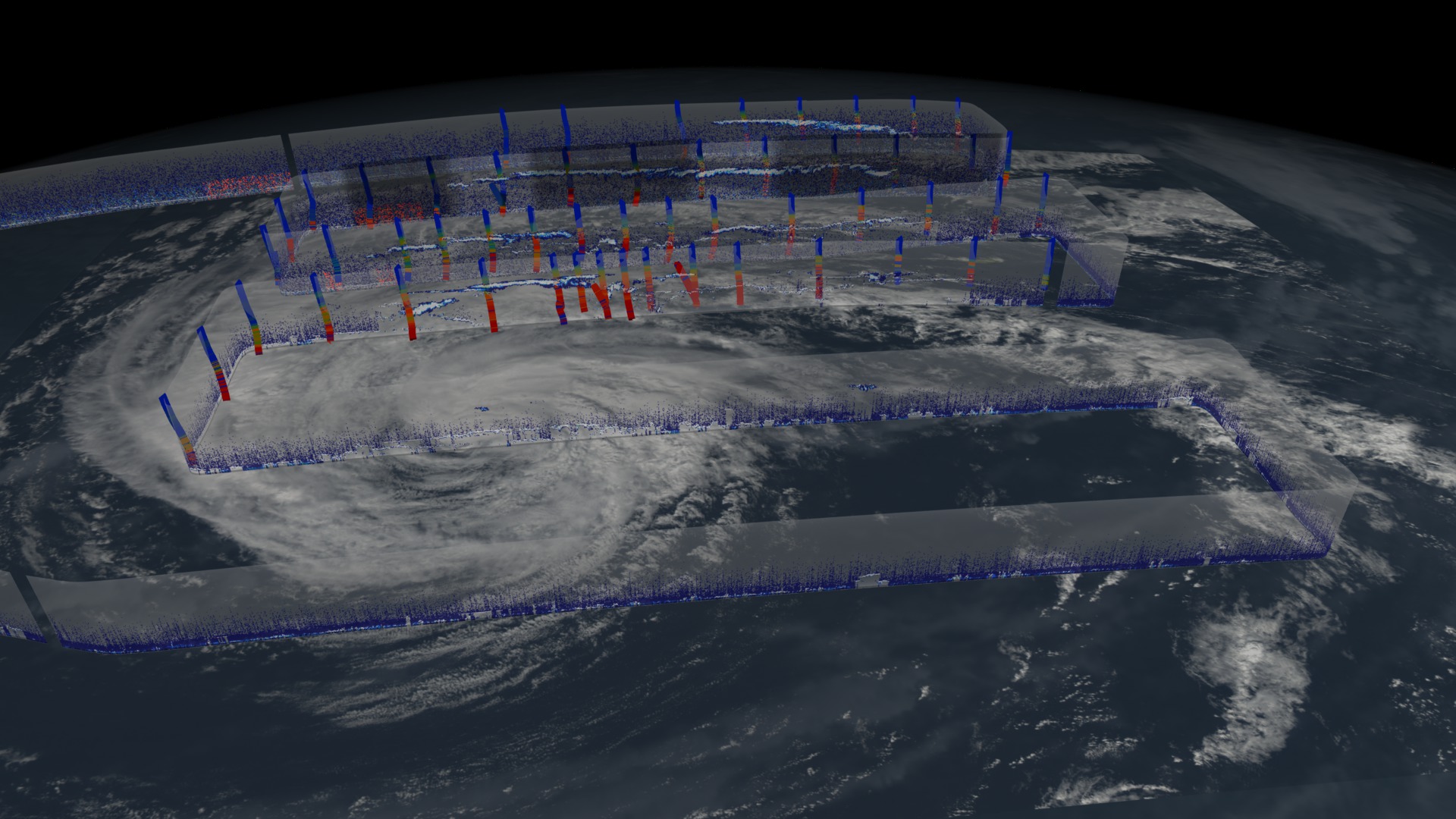 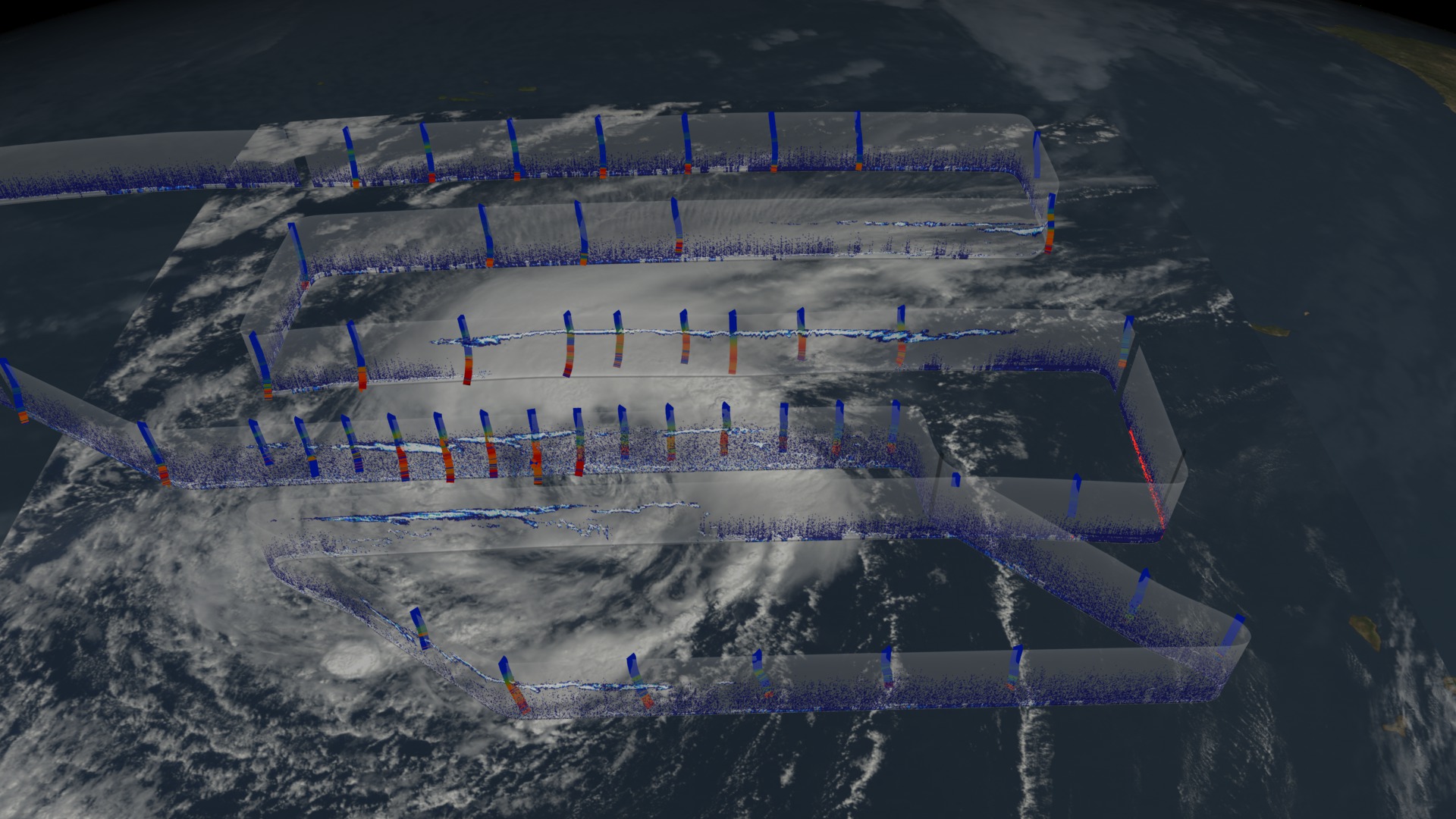 Areas in blue are dry and red are moist. 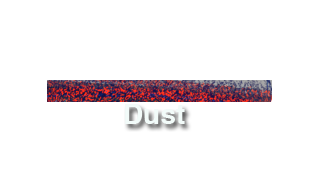 Download Options
Dust localities in the CPL backscatter are highlighted 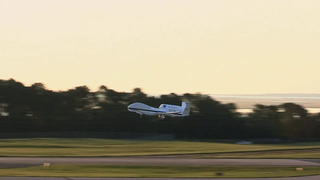 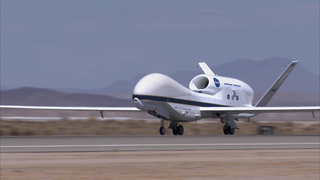 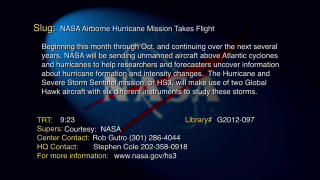 NASA
view all stories where this data set is used

Observed Data - NASA HS3
view all stories where this data set is used
Note: While we identify the data sets used in these visualizations, we do not store any further details nor the data sets themselves on our site.

This item is part of this series:
GRIP Airborne Field Campaign