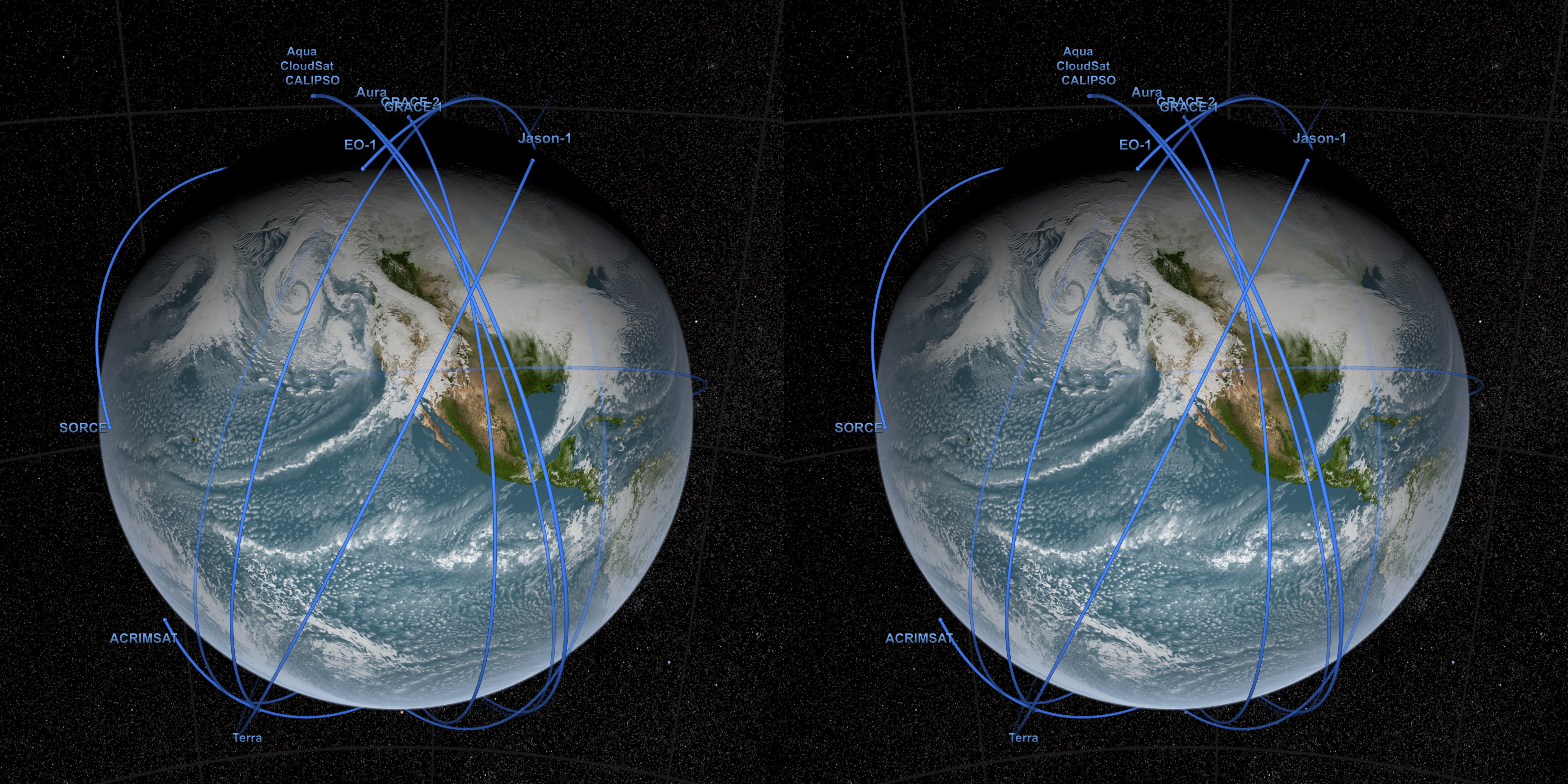 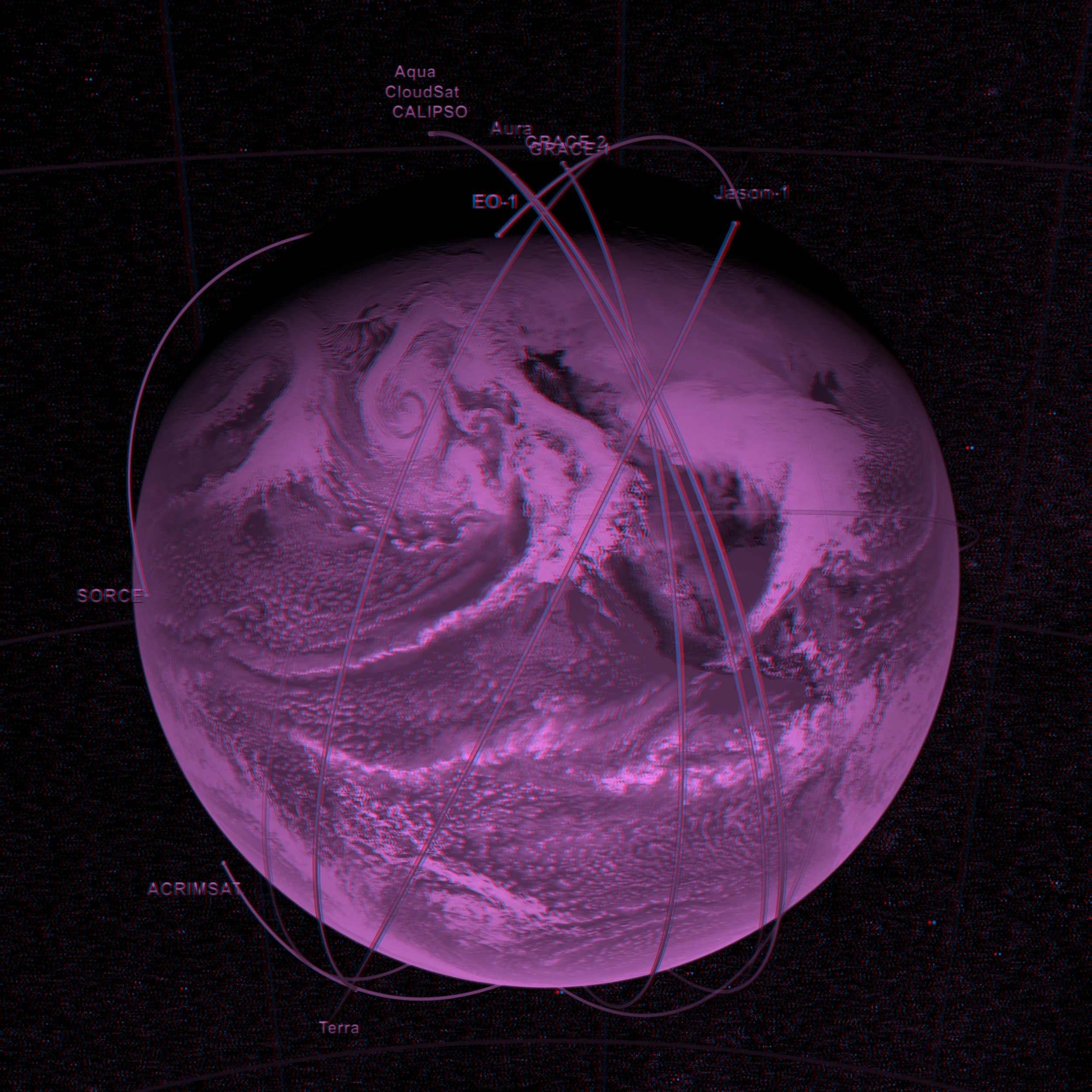 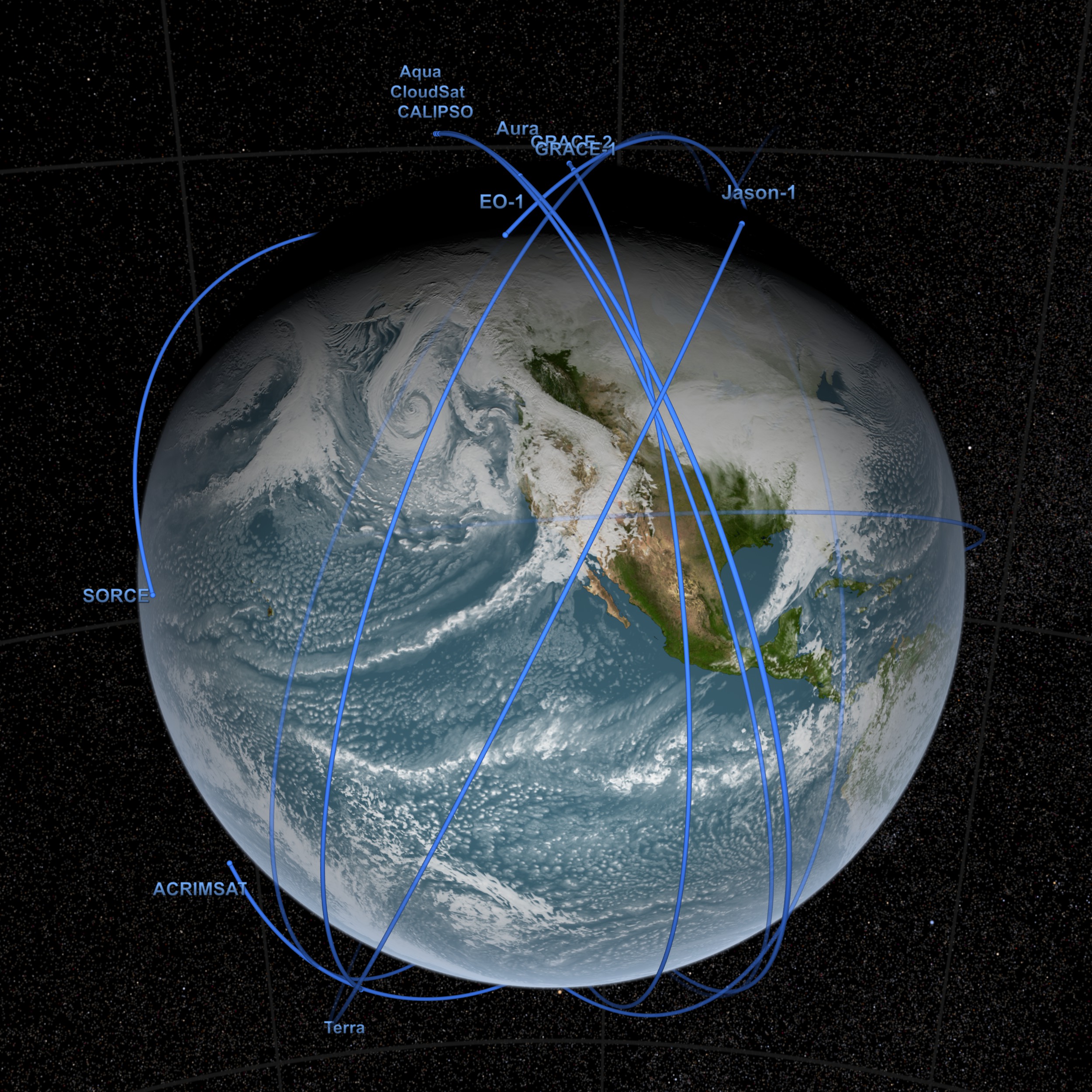 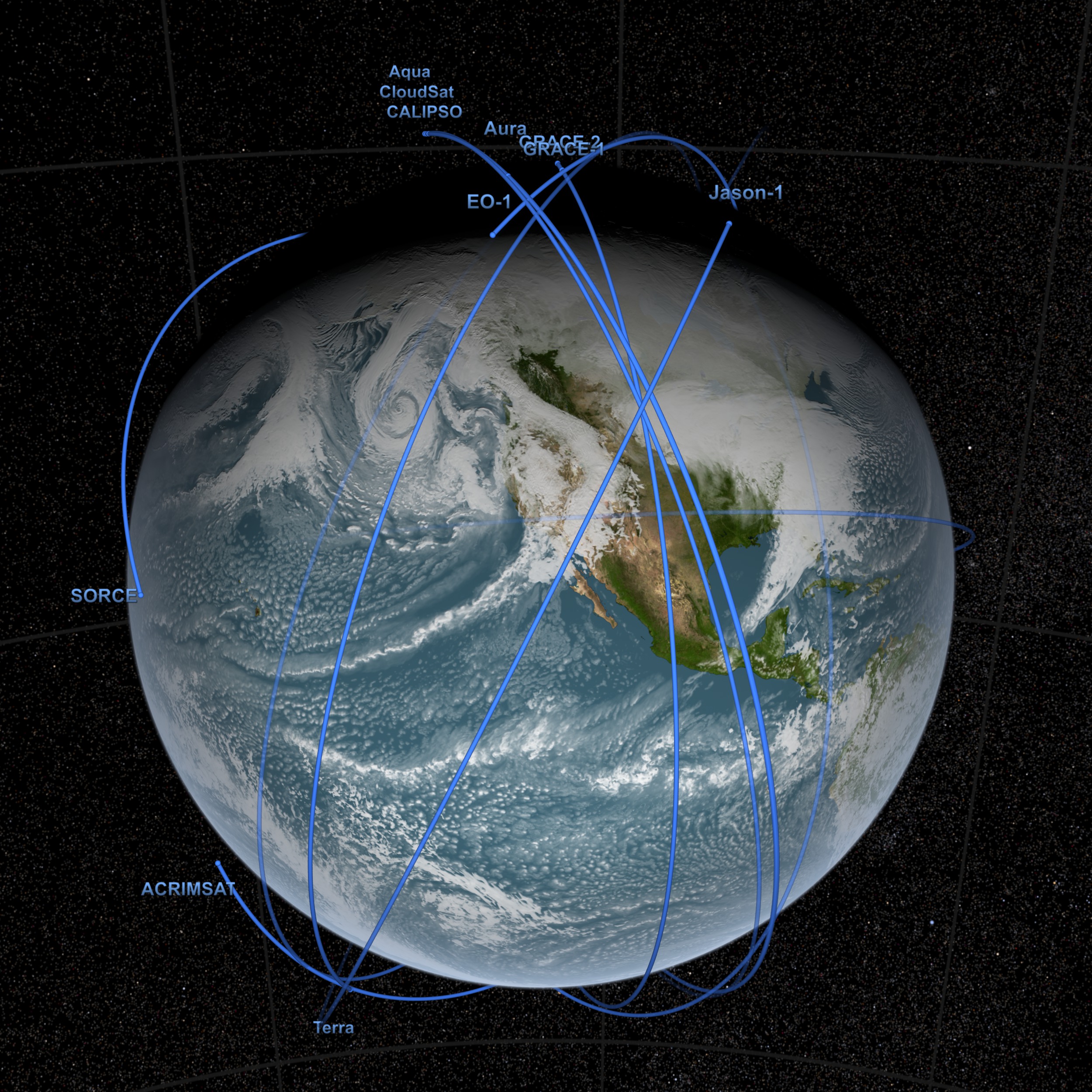 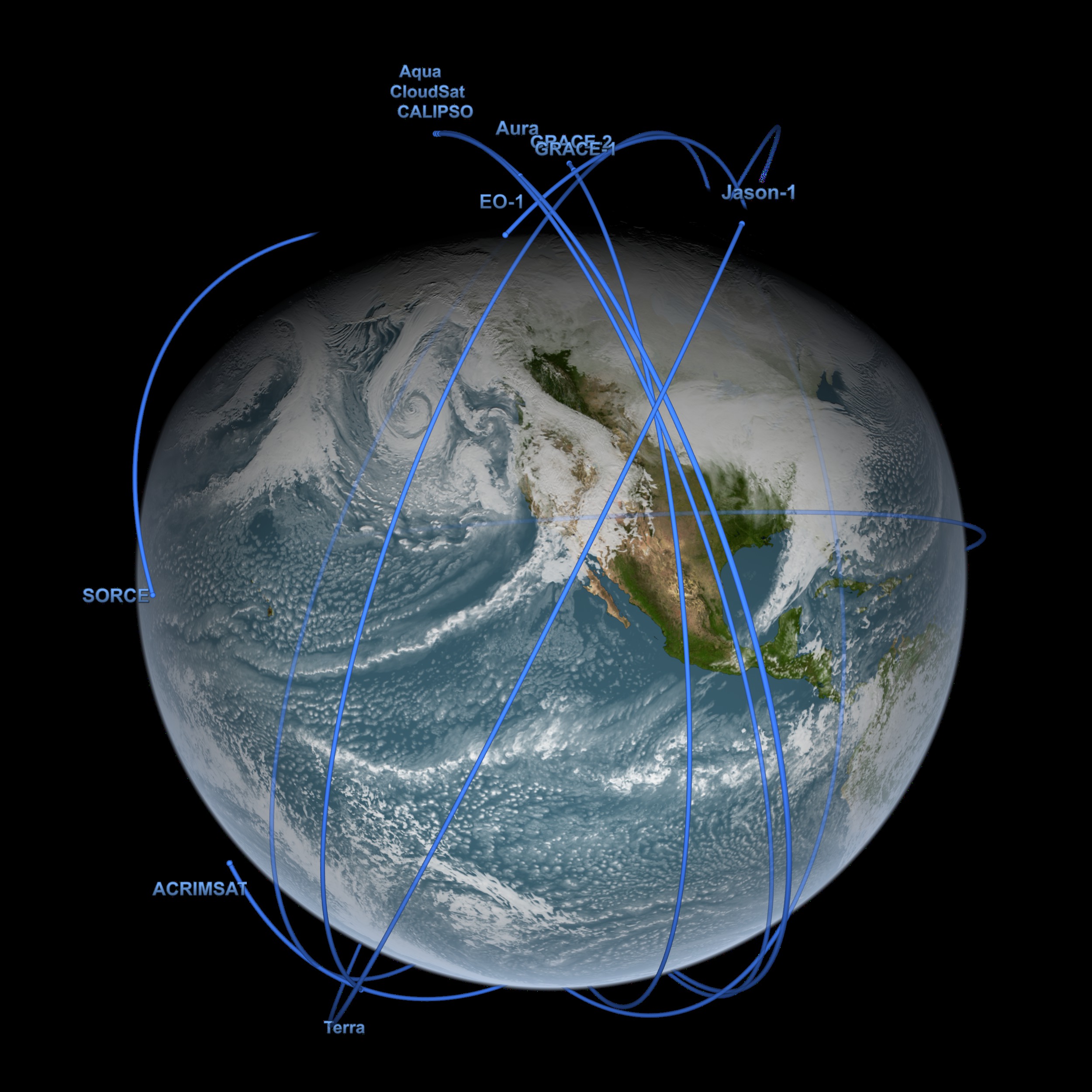 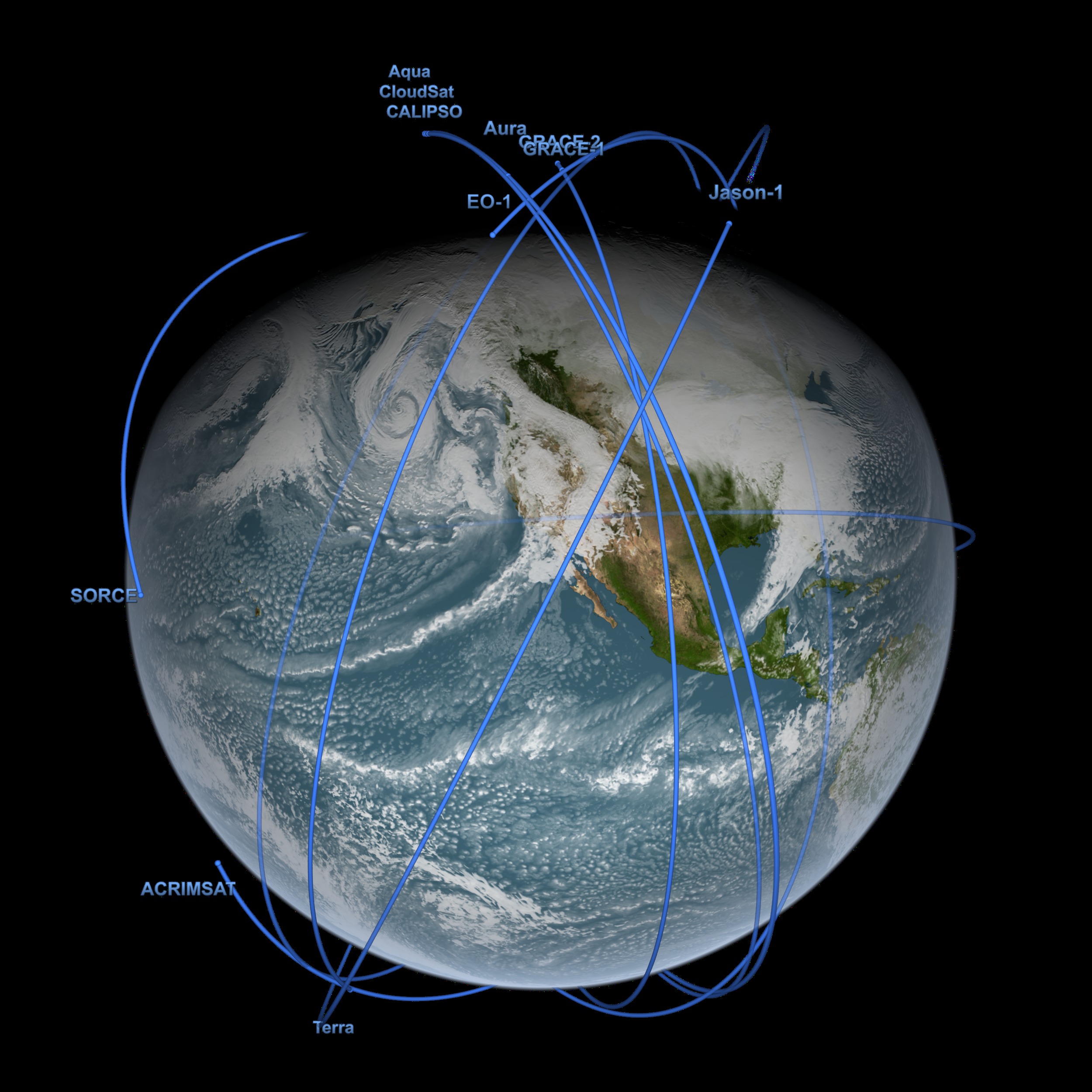 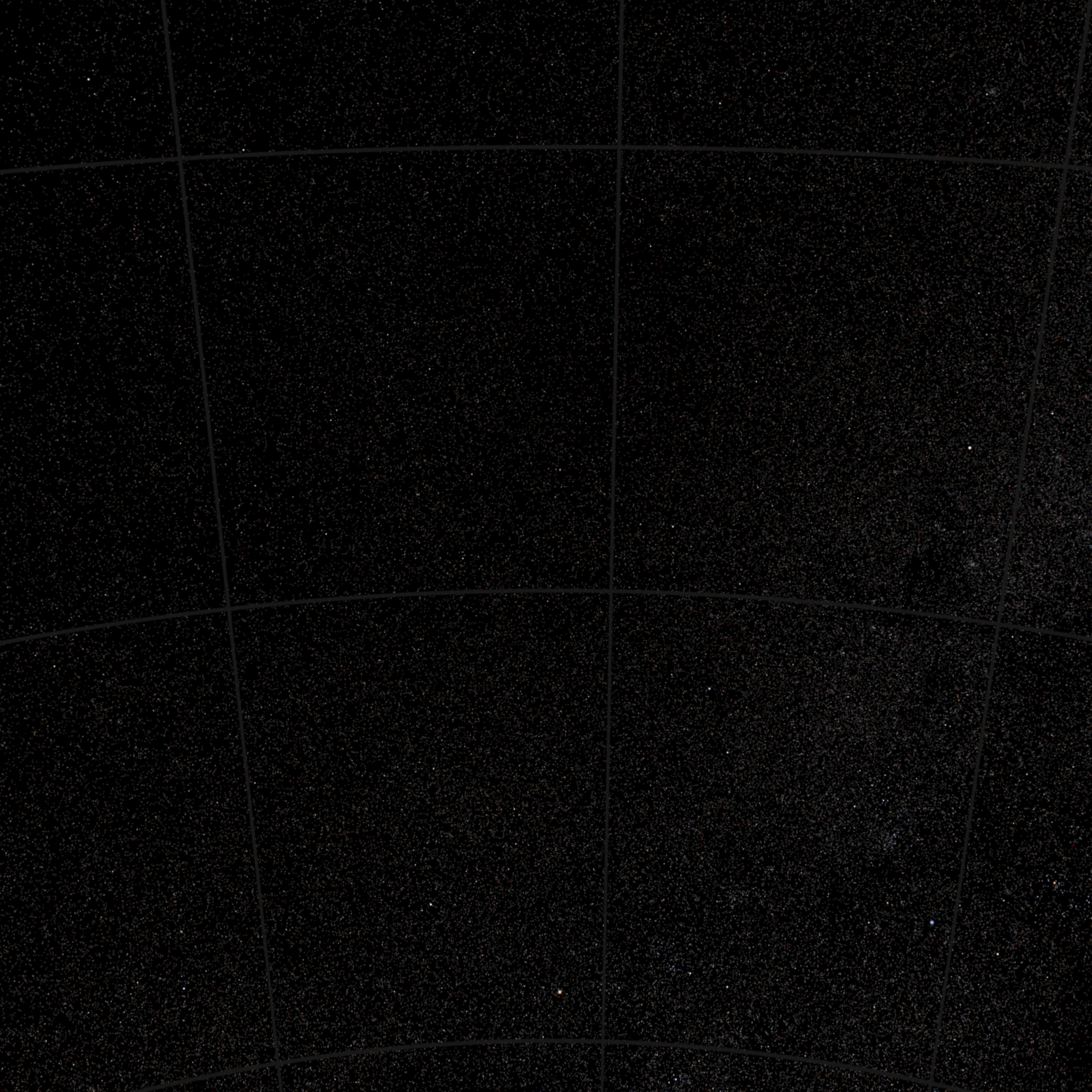 Download Options
Background star field layer of orbital fleet still. Only a single image is needed since the stars at an effectively infite distance)

Ephemeris
http://celestrak.com
view all stories where this data set is used

Database
http://archive.eso.org/ASTROM/
view all stories where this data set is used
Note: While we identify the data sets used in these visualizations, we do not store any further details nor the data sets themselves on our site.

This item is part of this series:
3D Viewfinder