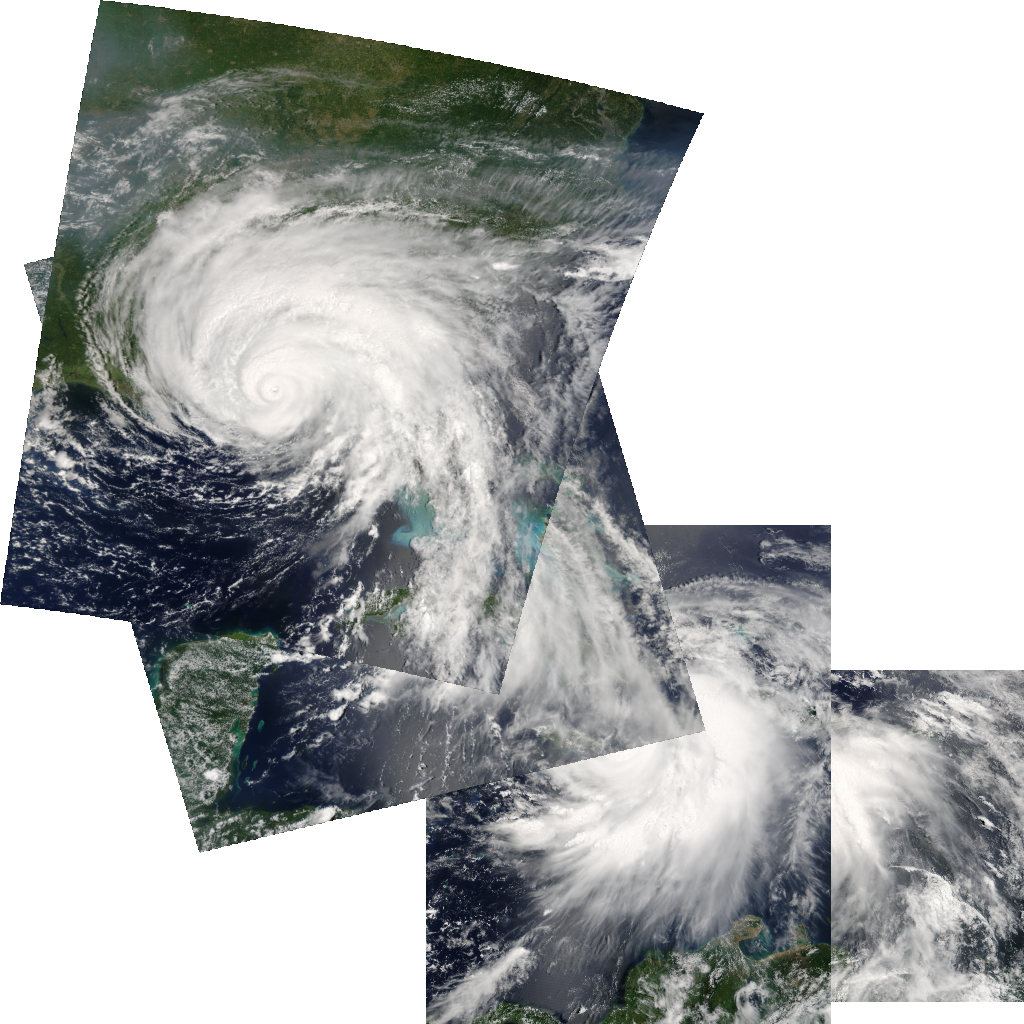 Download Options
This image shows a composite of the individual images available. 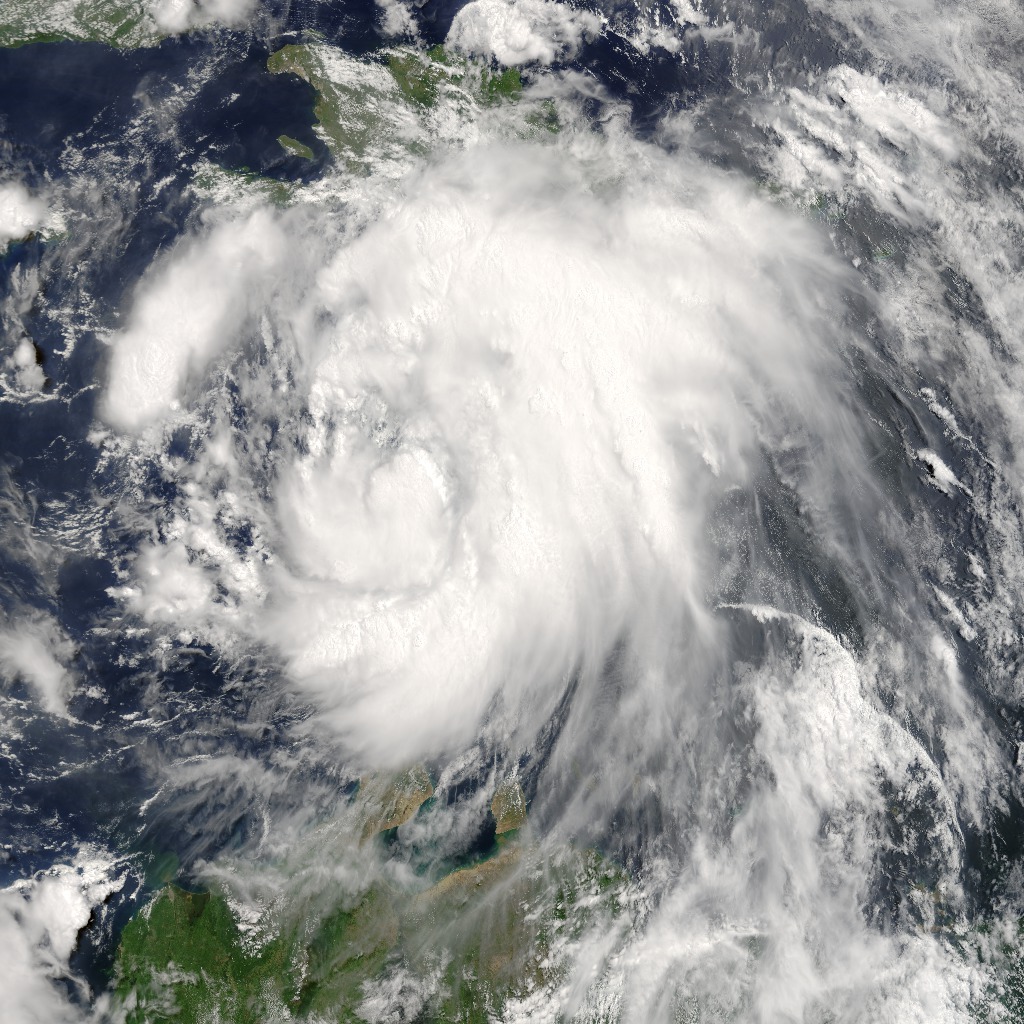 Download Options
July 6, 2005 15:05 (UTC) Tropical Storm Dennis spanned from the northern tip of Venezuela to the southern half of the island of Hispaniola in this image. Dennis was here growing to winds of 110 kilometers per hour (70 mph). 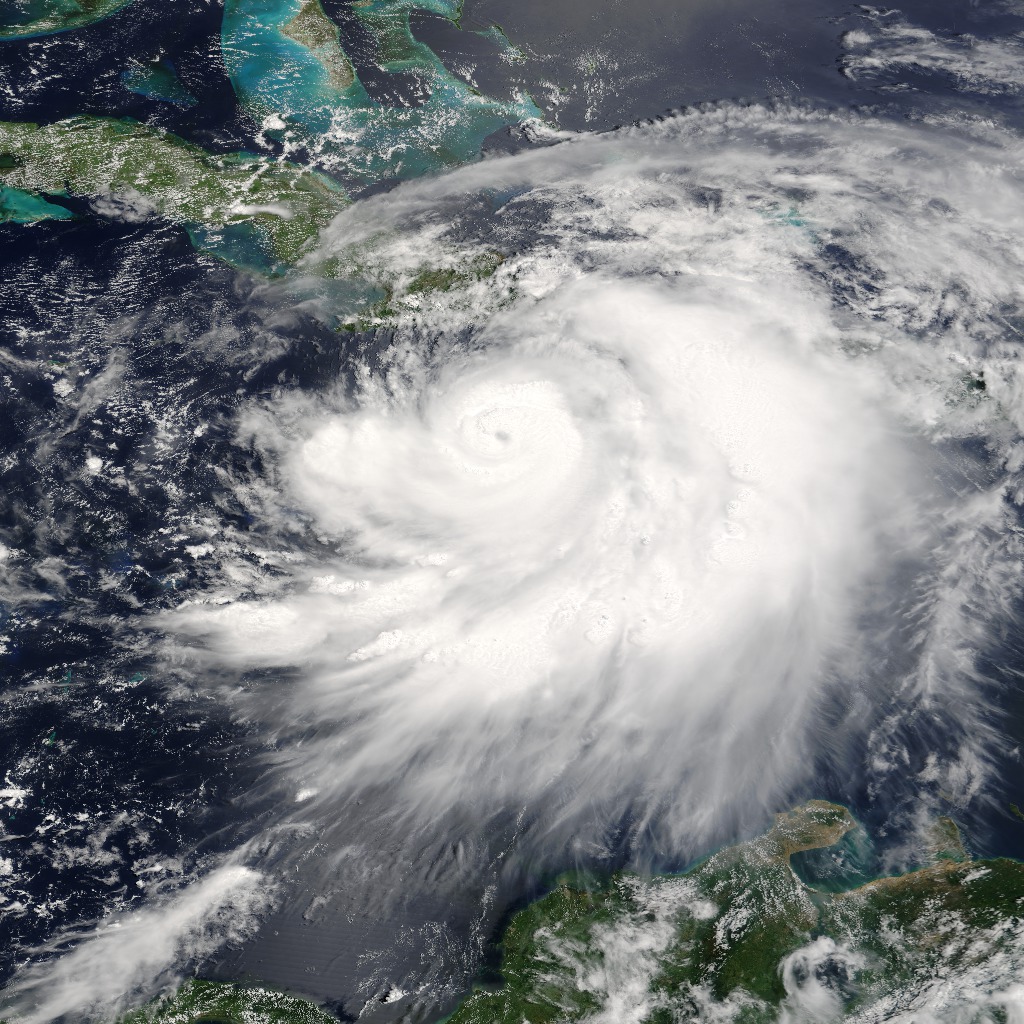 Download Options
July 7, 2005 15:50 (UTC) Hurricane Dennis threaded its way between Jamaica and Haiti on a direct course for Cuba on July 7, 2005. In this image, Dennis was just below a Category 3 hurricane, with winds of 175 kilometers per hour (110 miles per hour) and stronger gusts. 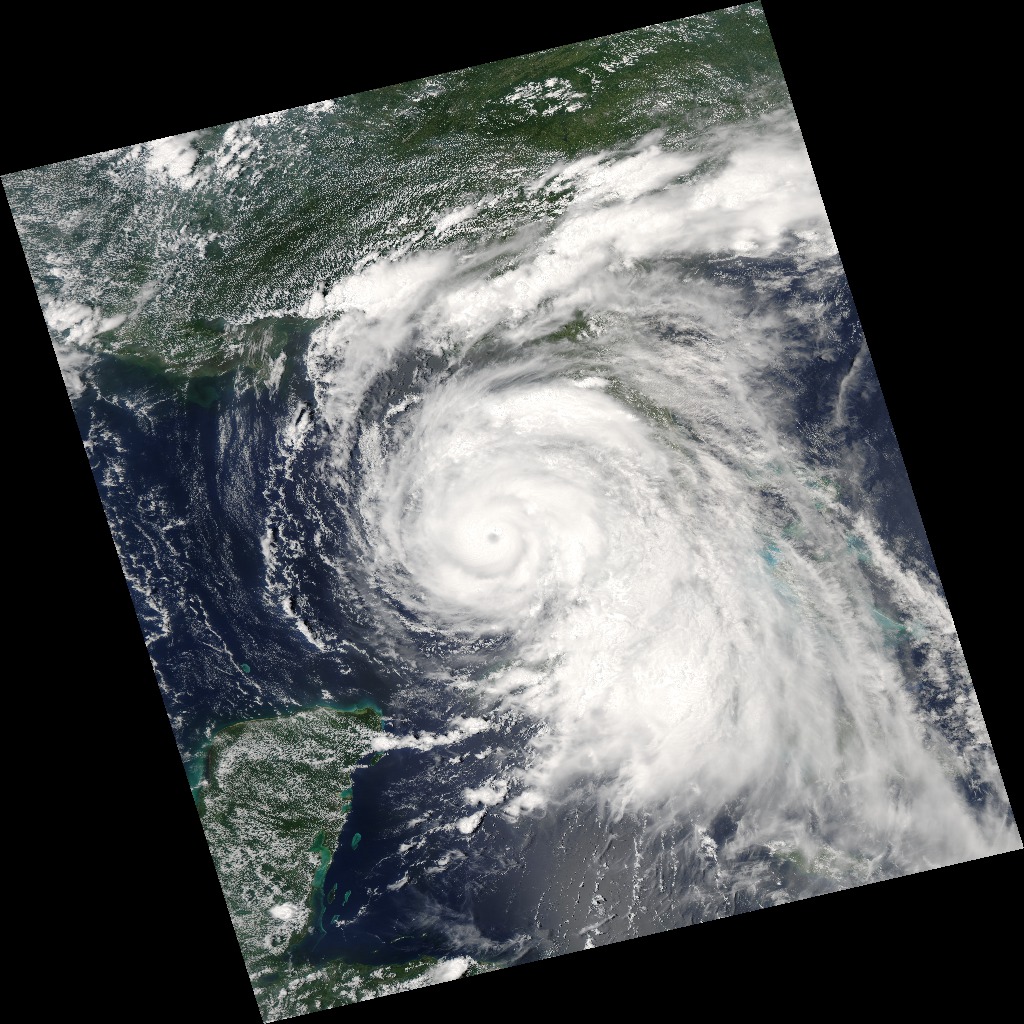 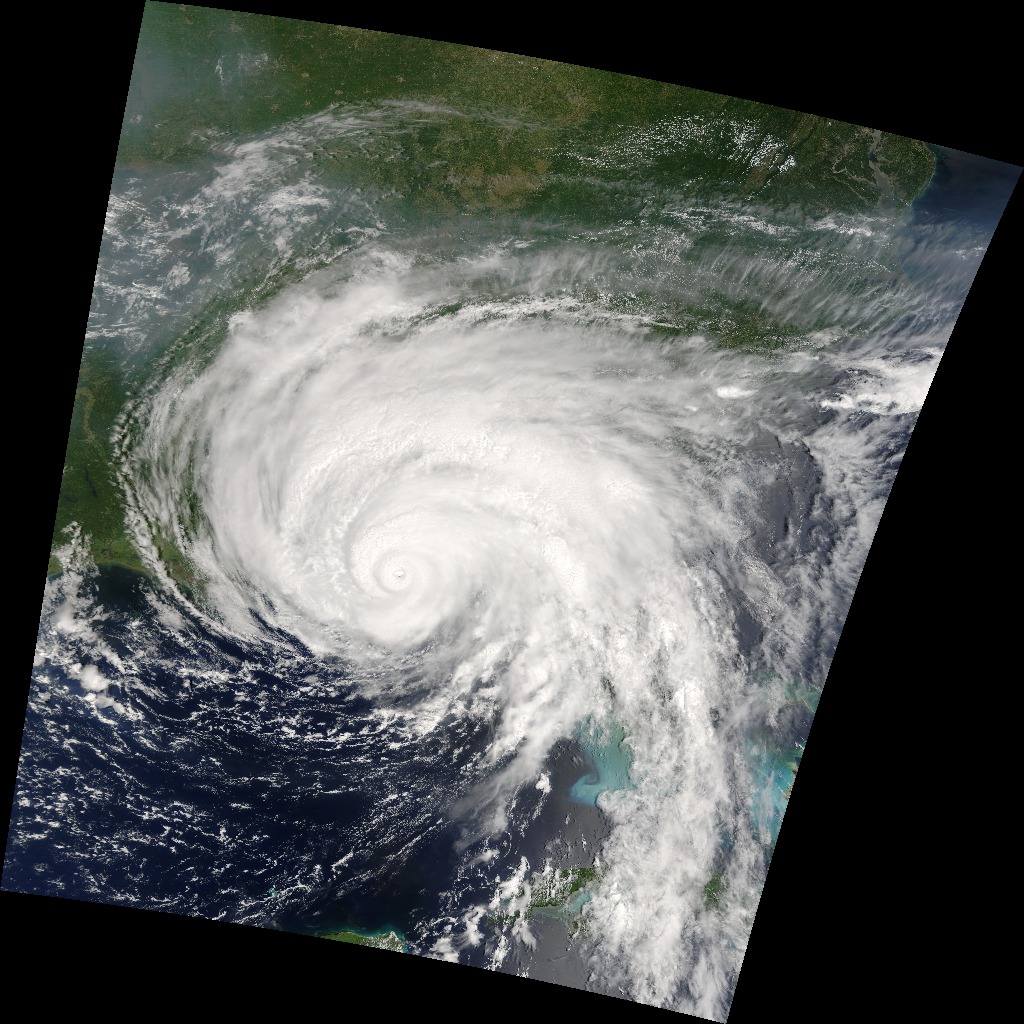