ICESat Aerosols and Clouds over India

Visualizations by Greg Shirah Released on March 10, 2005
Download Options
Tour of aerosols and clouds over India 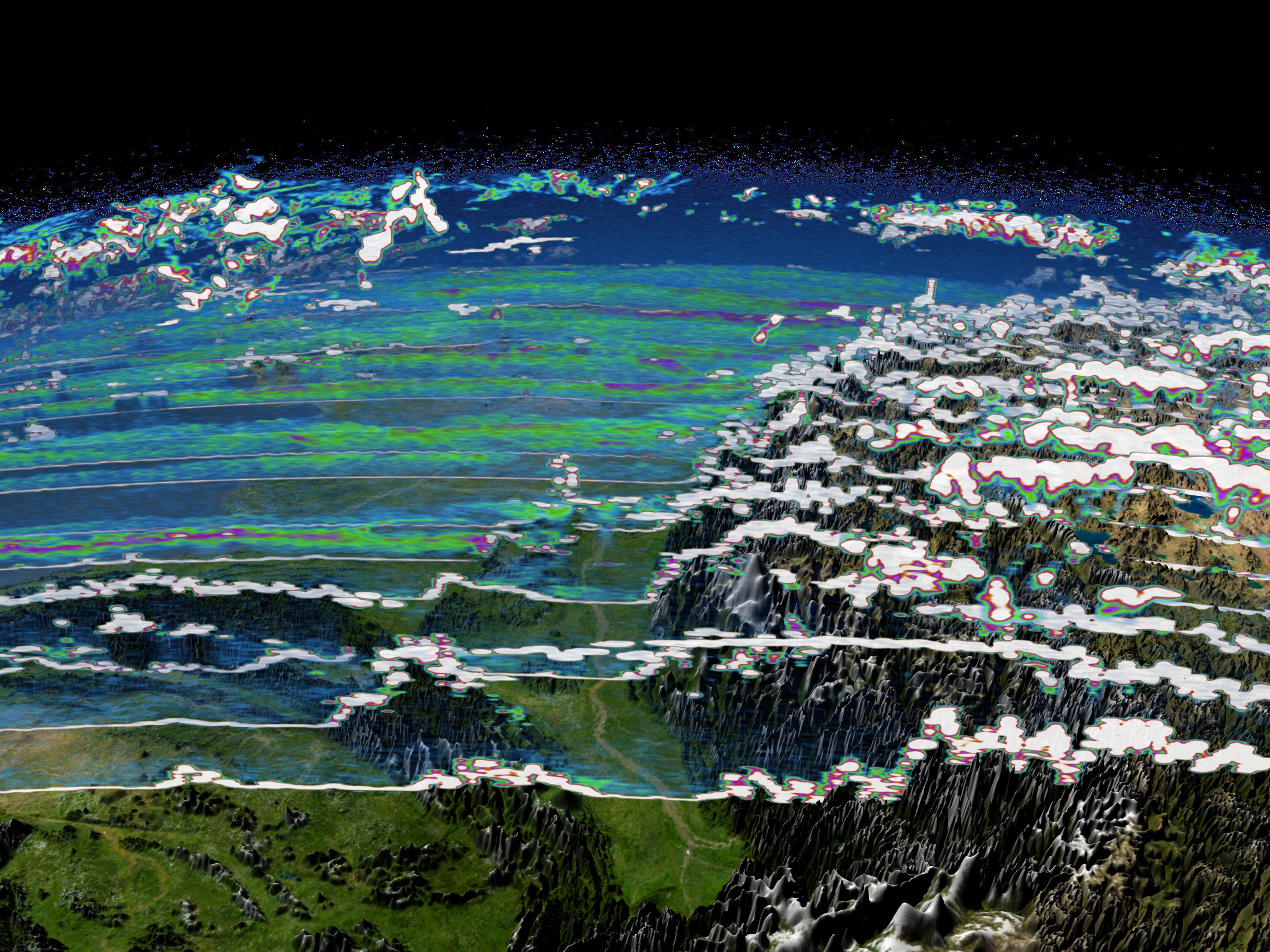 2003/10/05 - 2003/11/18
view all stories where this data set is used
Note: While we identify the data sets used in these visualizations, we do not store any further details nor the data sets themselves on our site.