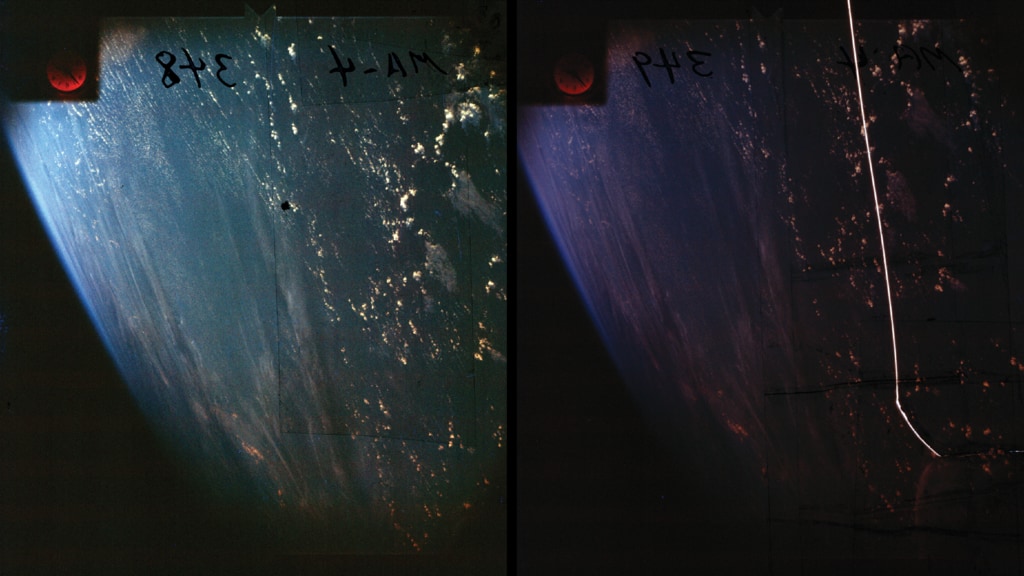 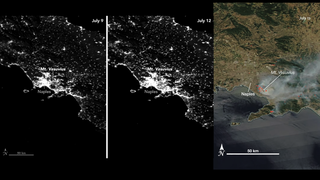 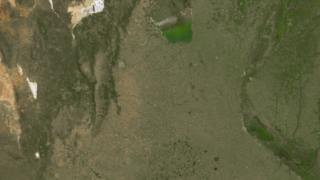 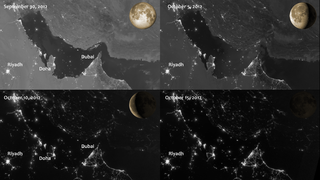 Moon Phases in the Persian Gulf 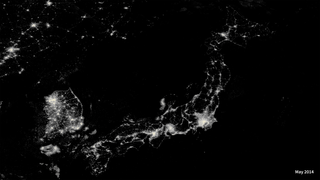