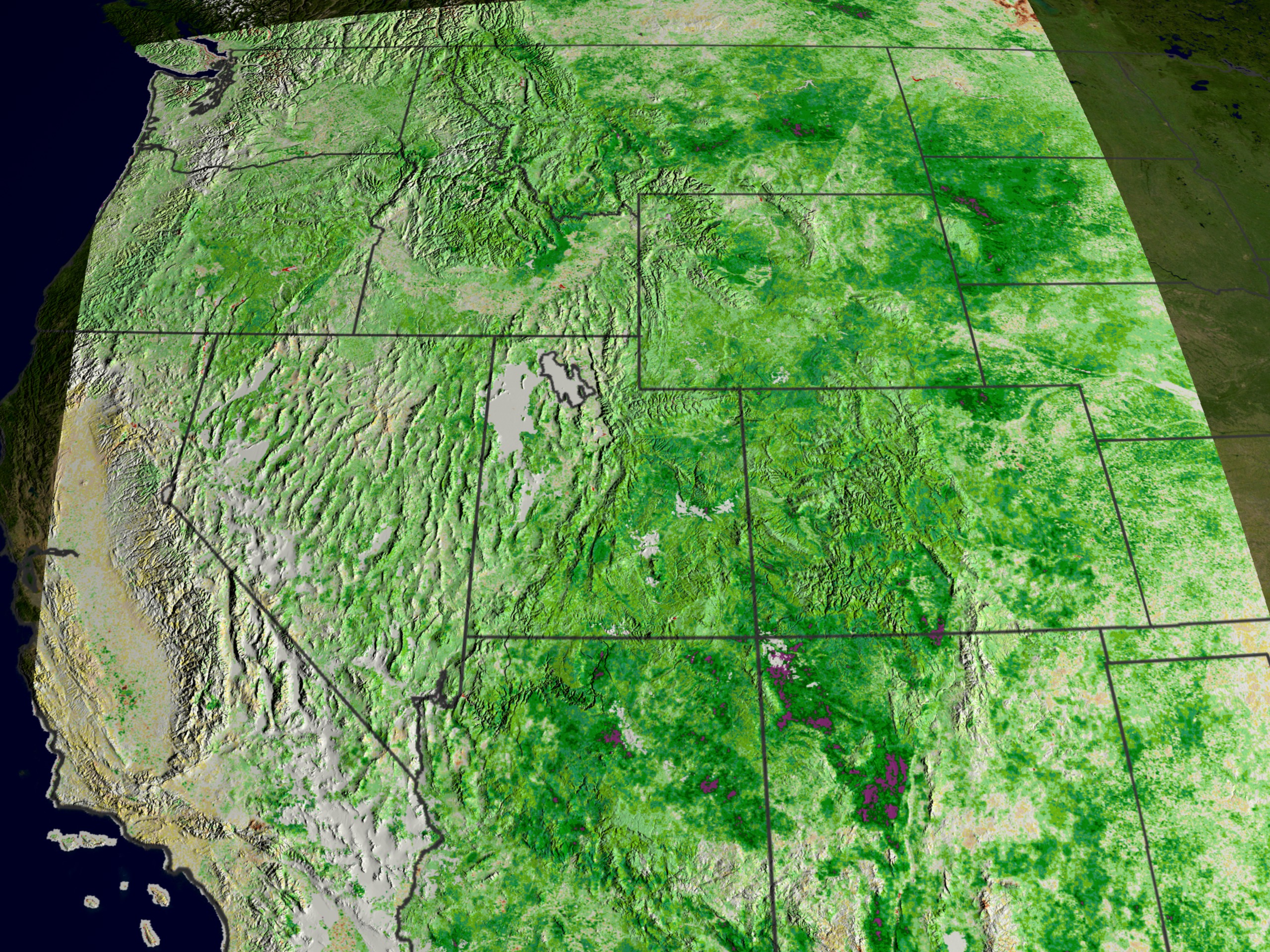 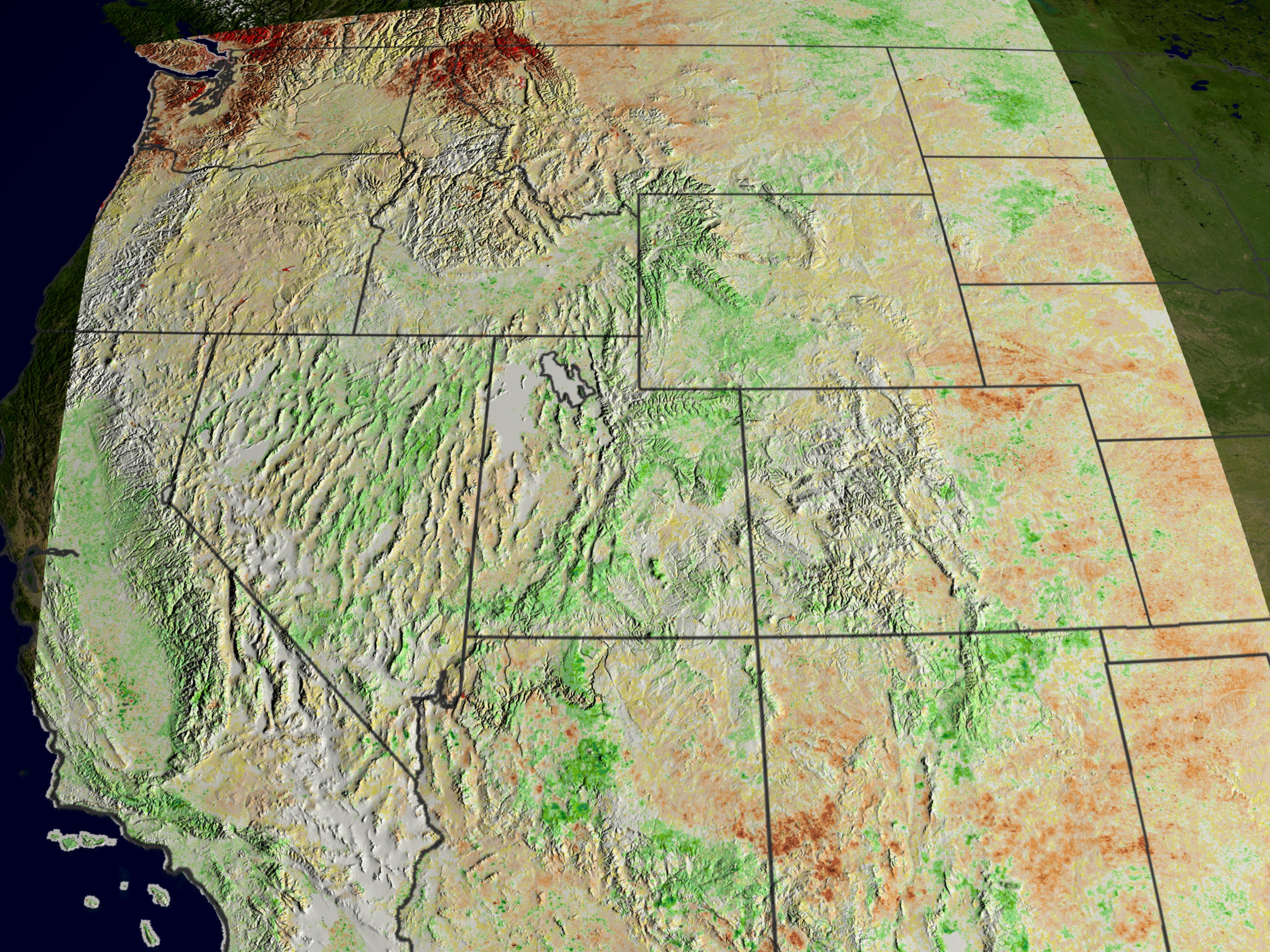 Download Options
NDVI data from Sep 10, 2000 showing some brown (drought) areas in the south west and north west US 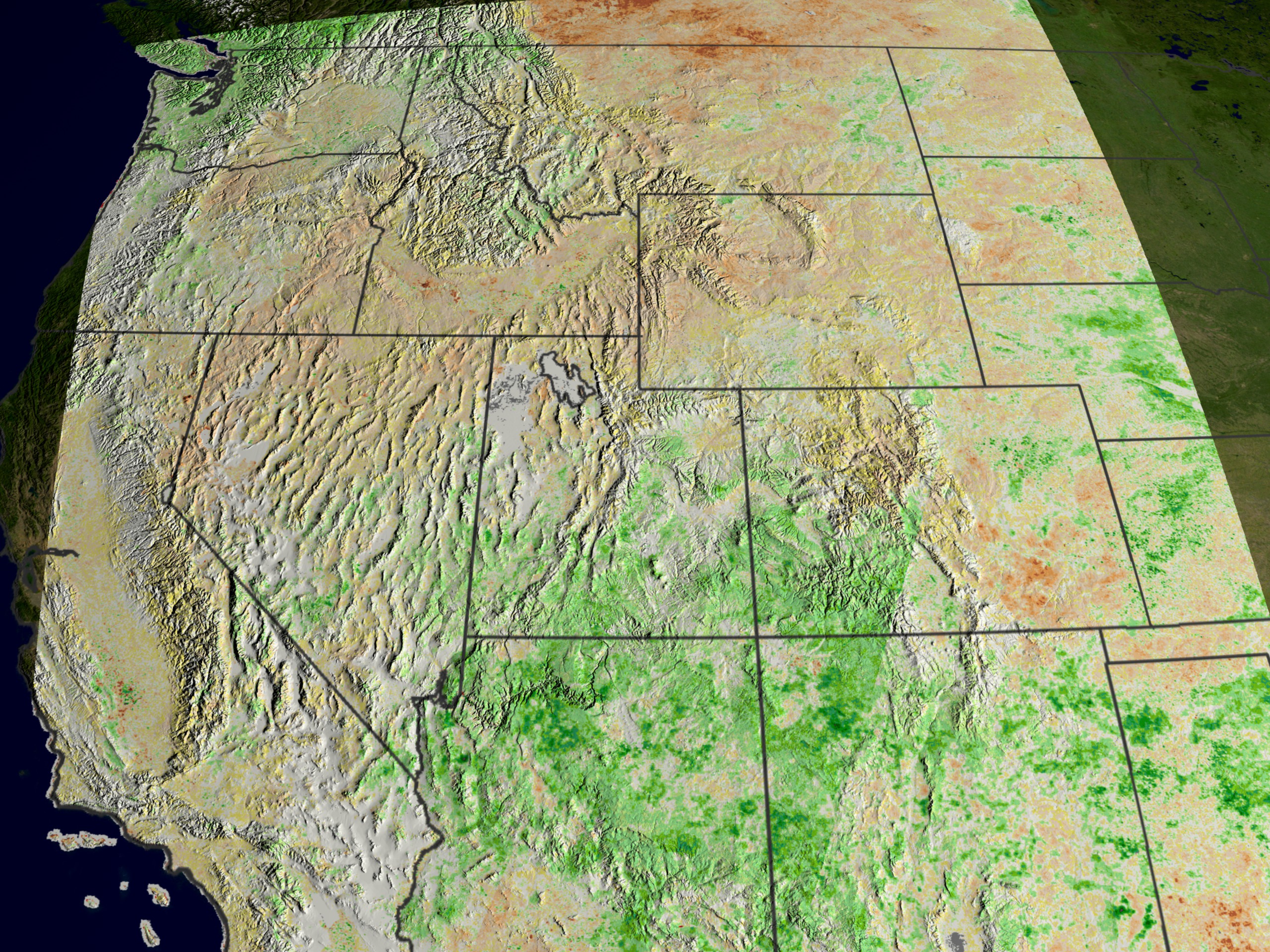 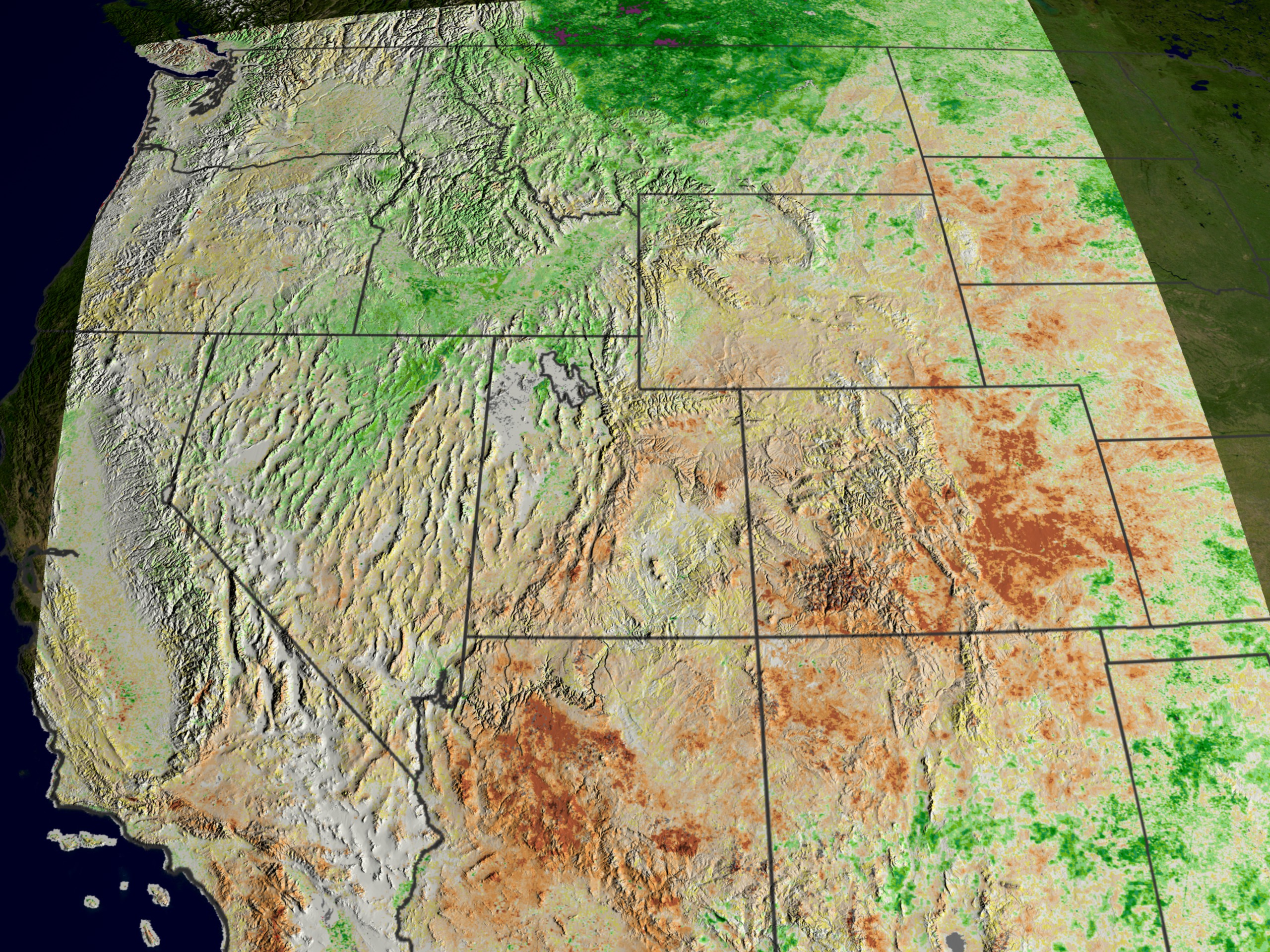 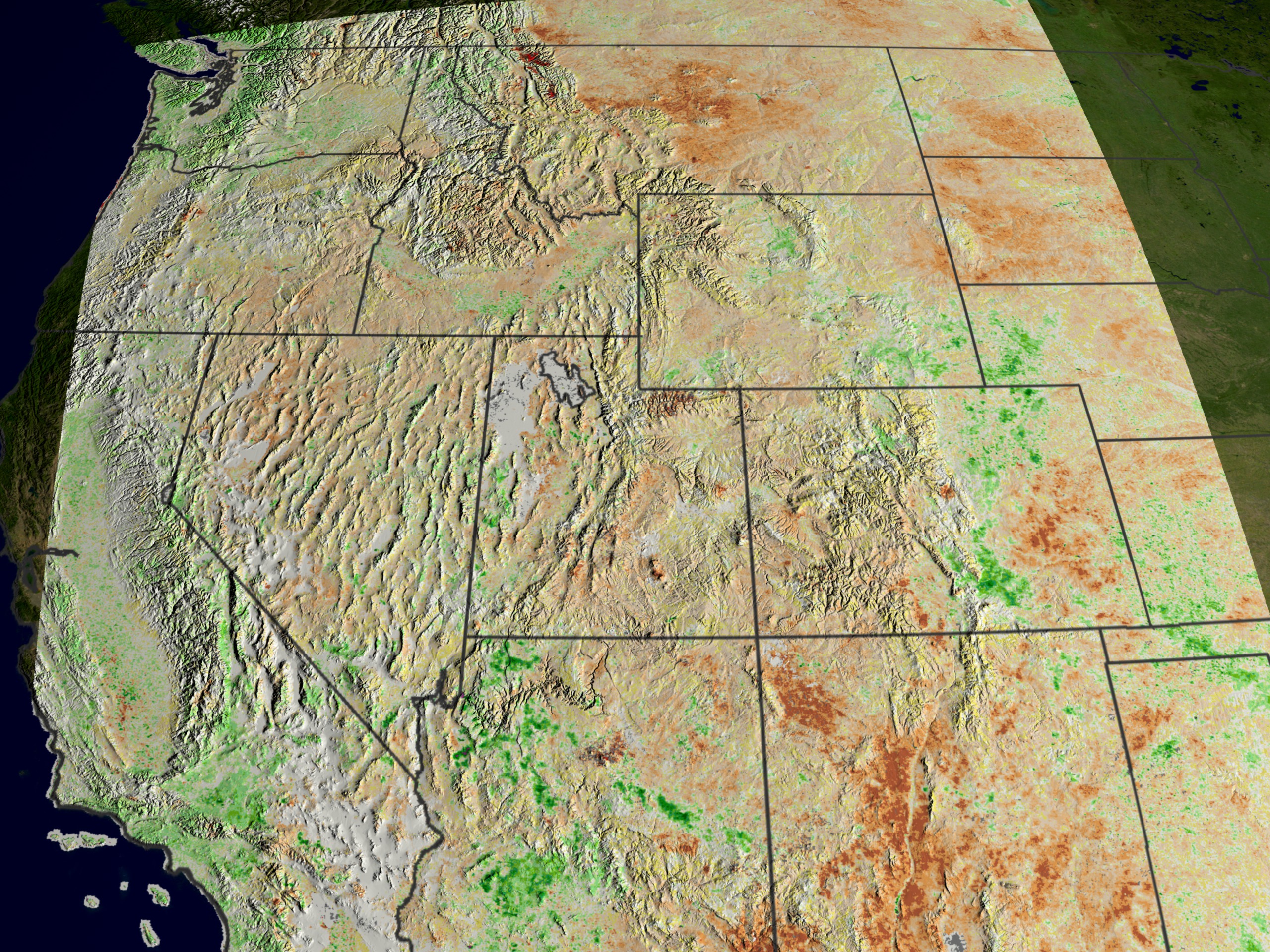